Red Rocks clearly had their Wheaties this morning. The venue added four new shows to their 2018 schedule this morning and it’s not even noon. It’s going to be a sound-on summer in The Mile High City.

READ: Here Are Your Headliners for 303 Music Fest

This summer is panning out to have a show for everyone. First, Colorado reggae fans are getting a Red Rocks Amphitheatre-sized treat when California hailing reggae fusion band Dirty Heads come to Denver with Iration, Movement and Pacific Dub. Local pre-sale tickets are available this Thursday, March 15 at 10 a.m., here. Not a reggae fan? Not an issue. If R&B, blues-rock and soul are more your style Gary Clark Jr., will be at Red Rocks Wednesday, September 5 at 7:30 p.m. Tickets go on sale this Thursday at 10 a.m., here. Clark is best known for his fusion of blues, rock and soul. He has performed with big names from B.B. King to the Rolling Stones. And now, this Grammy-nominated artist is coming to Denver. 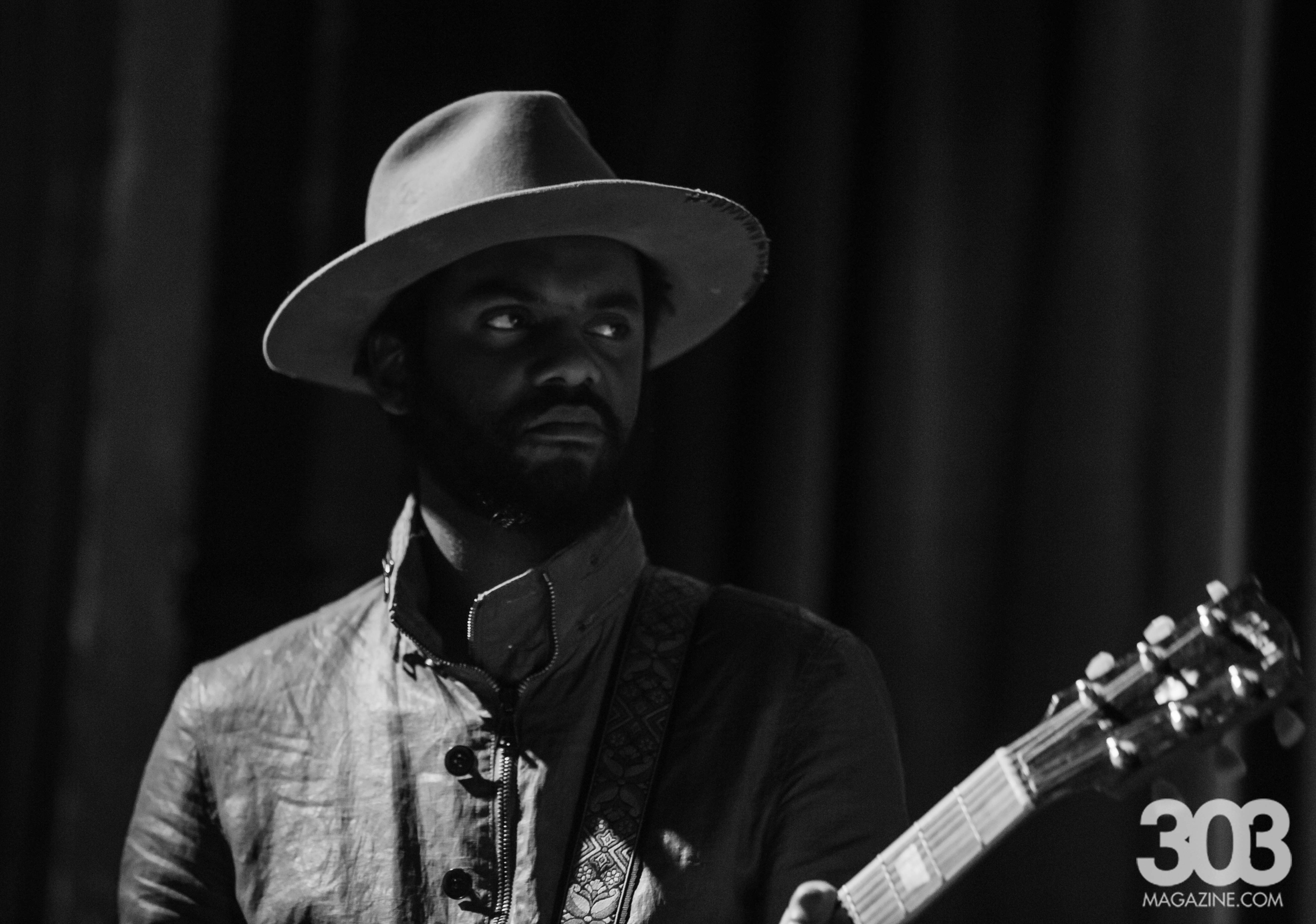 In addition to Dirty Heads and Gary Clark Jr., Red Rocks just announced a performance by country star Rascal Flatts and genre-mixing madman, Beck. Rascal Flatts, coming to Red Rocks September 11 will be joined by Trent Harmon as one stop on their “Back to US Tour.” The band is known for producing chart-topping country pop jams and featured single “Life is a Highway,” on Pixar’s Cars. Rascal Flatts has dominated their genre for years and is known by most as purely country, tickets go on sale this Friday, here. Beck, on the other hand, is more of a mystery. His sound has been described as everything from alternative rock to anti-folk, art pop, alternative hip-hop and Americana. He has been known since the early 1990s for experimental mixes and musical collages of multiple genres. With 13 studio albums, the latest of which was released in 2017, he has gained international attention, been nominated and won Grammy Awards and has performed with industry giants from Smashing Pumpkins to Nirvana. Beck will perform at Red Rocks September 24, and tickets go on sale this Friday at 10 a.m., here.

These fresh announcements are just a fraction of the hot lineup coming to Denver in the coming months. Stay updated here on all Red Rocks concert updates.