On Saturday night, Chrome Drones concluded their winter residency at Ophelia’s Electric Soapbox. For the past three months (and for the past three years) the Denver house-funk group has curated wonderful lineups for their residencies such as Funk Club, Jeraff, Mile High Soul Club and Impact. For the final installment — on St. Patrick’s Day — Chrome Drones brought down the house with RUMTUM, True School and a lively room full of dancing fans. 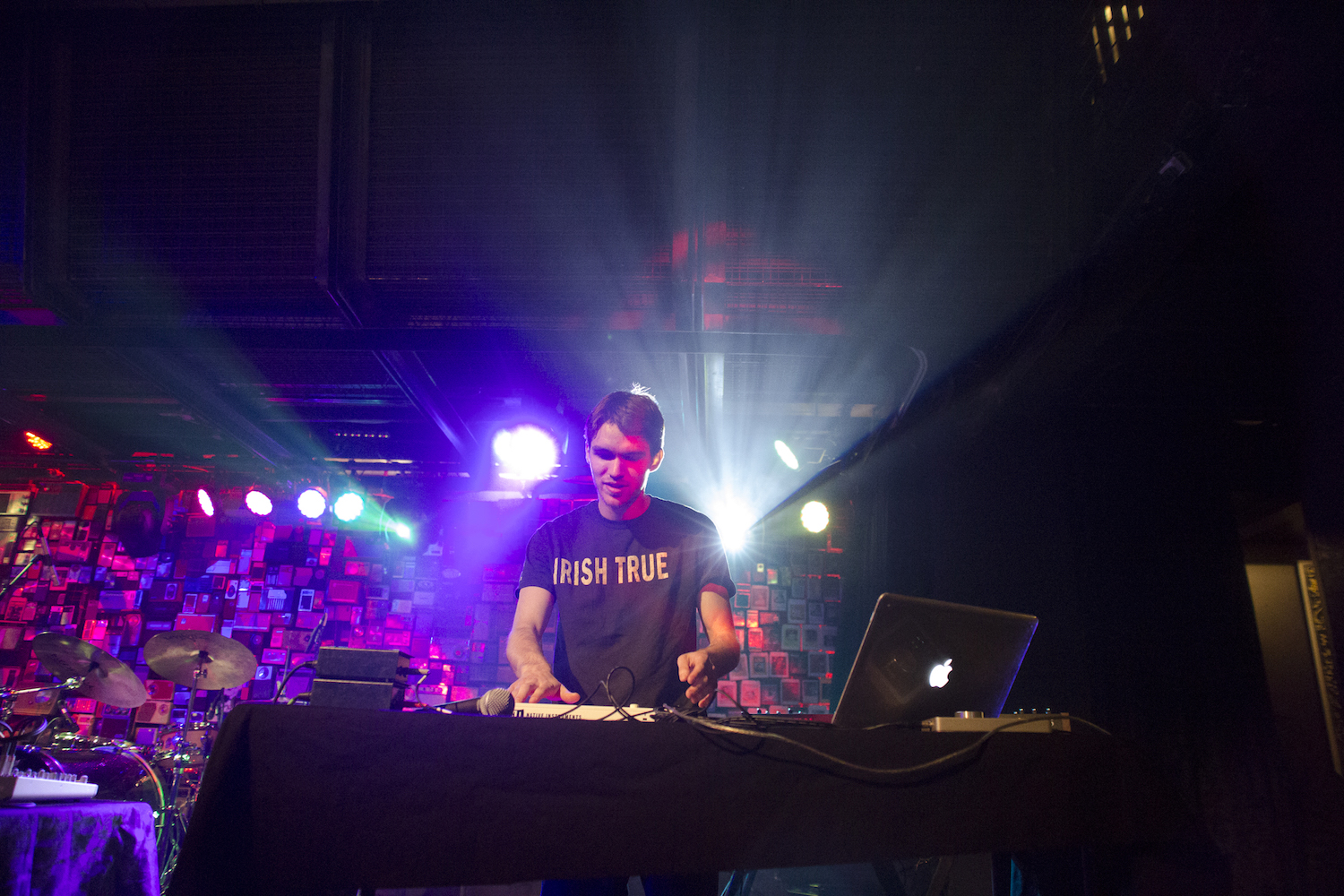 Boulder’s True School (Henry Young) kicked off the evening with that electro-funk us Coloradans love. In celebration of St. Patrick’s Day the DJ sorted a shirt that read “Irish True” which also playfully joked with his stage name. His danceable mix pulled influences from jazz, soul, reggae and even disco throwbacks in a short-and-sweet 30-minute set that warmed up the crowd.

Local multi-instrumentalist, producer and artist, RUMTUM (John Hastings) came next. If one thing was clear by the end of his set, it’s that Hastings has a vision for his music. The unique blend of ambient, tropical and synth sounds was always evolving, but never straying from the RUMTUM style. The sounds had a way of luring you into a trance where you’d find yourself forced to get the fuck down. And during this St. Patrick’s Day performance, RUMTUM decided to do something different. Hastings claimed that due to the holiday, he was going to play more “four-on-the-floor” material. At points, the set was pure digital ambiance and at others, it was percussion-fueled dance music. You can tell RUMTUM loves what he does — he jammed out through the entirety of the performance, often with a smile on his face. 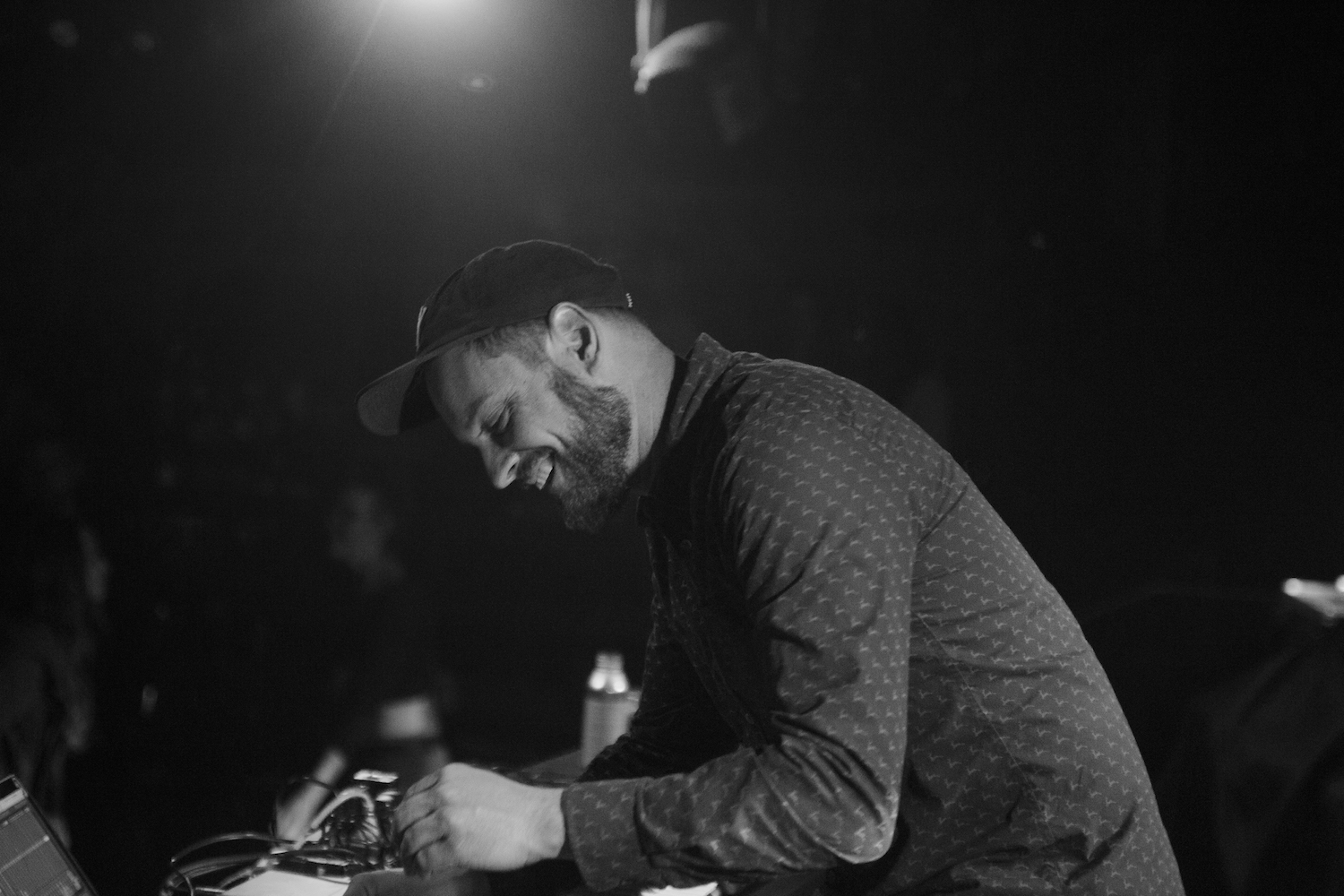 Last on the lineup came Chrome Drones. At this point in the night, the crowd was already warmed up (most were well warmed up when they walked in the door, it being St. Paddy’s and all). The group played a set that was dripping in funk, which included catchy samples, killer bass lines and groovy solos. Pete Wall soothed the crowd with not only a saxophone but also a flute and clarinet. The dynamics were fascinating all around whether it came from the changing of brass instruments, the alternation of solos or the ever-transforming funk. The group worked cohesively as a team, dishing up the tastiest of live funk.

Cody Willie, the producer of Chrome Drones, stuck around after they finished their set to keep the dance party going. By the conclusion of the show, the crowd had come together to celebrate not only the holiday, but also the final installment of Chrome Drones’ third annual 2018 winter residency. It’s safe to say we were satisfied and those that had decided to spend their holiday at this local showcase didn’t regret it. 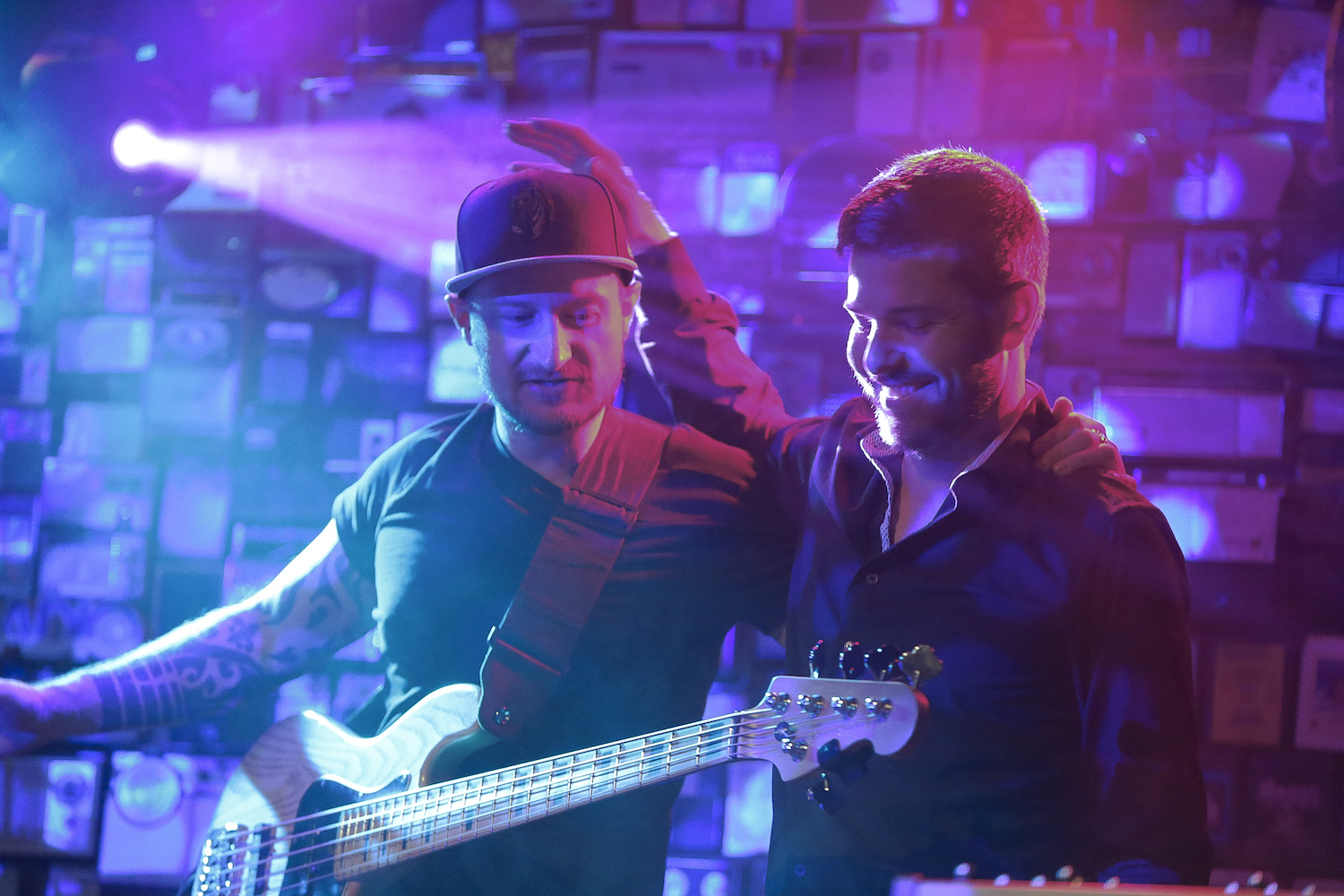 All photography by Emma Pion-Berlin