A Shake Shack Pop-Up is Coming to Denver

If you’re counting down the days until Shake Shack finally opens in Denver this spring, you’re going to get a little reprieve this month. The Source, the OG RiNo food hall and marketplace, is bringing the legendary burger joint to Denver a bit early with a pop-up.

The event will take place at 11:30 a.m. to 3:30 p.m. on Saturday, February 24 but if you want to score a burger, you’re going to have to do a couple things first. Start by RSVPing here. That’ll maybe get you in the door, because while it’s required, it won’t guarantee your spot. So the second thing you need to do is show up early because it is first-come, first-served. But before you arrive, make sure you bring your credit card, as it’s plastic only. There is no entrance fee though, you’ll just have to pay for the normal price of a burger and fries. You can also get a ShackMeister Ale on tap — brewed just for Shake Shack by Brooklyn Brewery — at the RiNo Yacht Club, the bar at The Source. Each order is limited to two ShackBurgers per person with no substitutions or doubles allowed. There is free parking, but The Source recommends catching a ride due to the construction on Brighton Boulevard. So start mapping out your game plan now if you’re dying to get your hands on those buns.

The Source is located at 3350 Brighton Boulevard, Denver. 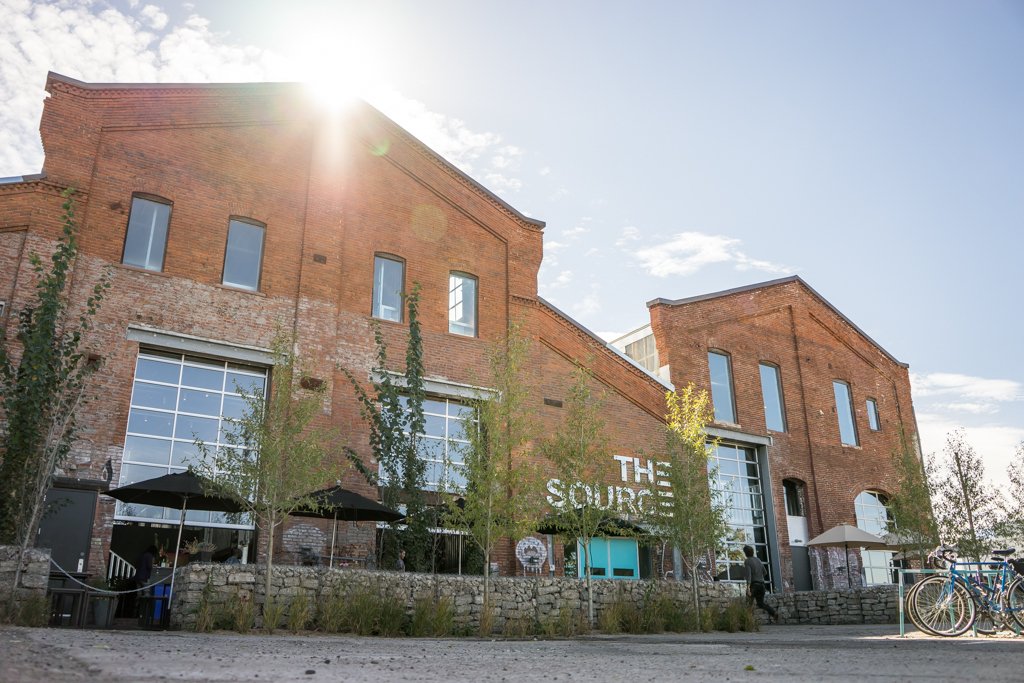 The Source. Photo by Roman Tafoya