Seal Will Play Red Rocks This Year with the Colorado Symphony

We’re only three months away from the start of Red Rocks season and the venue is still full-speed ahead with announcements. Last week, Red Rocks added two nights of GRiZ, Ween and Jason Mraz to its 2018 lineup. It doesn’t look like its slowing down this week with announcements rolling in as early as 6 a.m. on Monday. This morning, AEG Presents Rocky Mountains shared the news that Seal will perform with the Colorado Symphony at Red Rocks this summer. Slated for July 15, the show will also feature opening support from Corinne Bailey Rae. 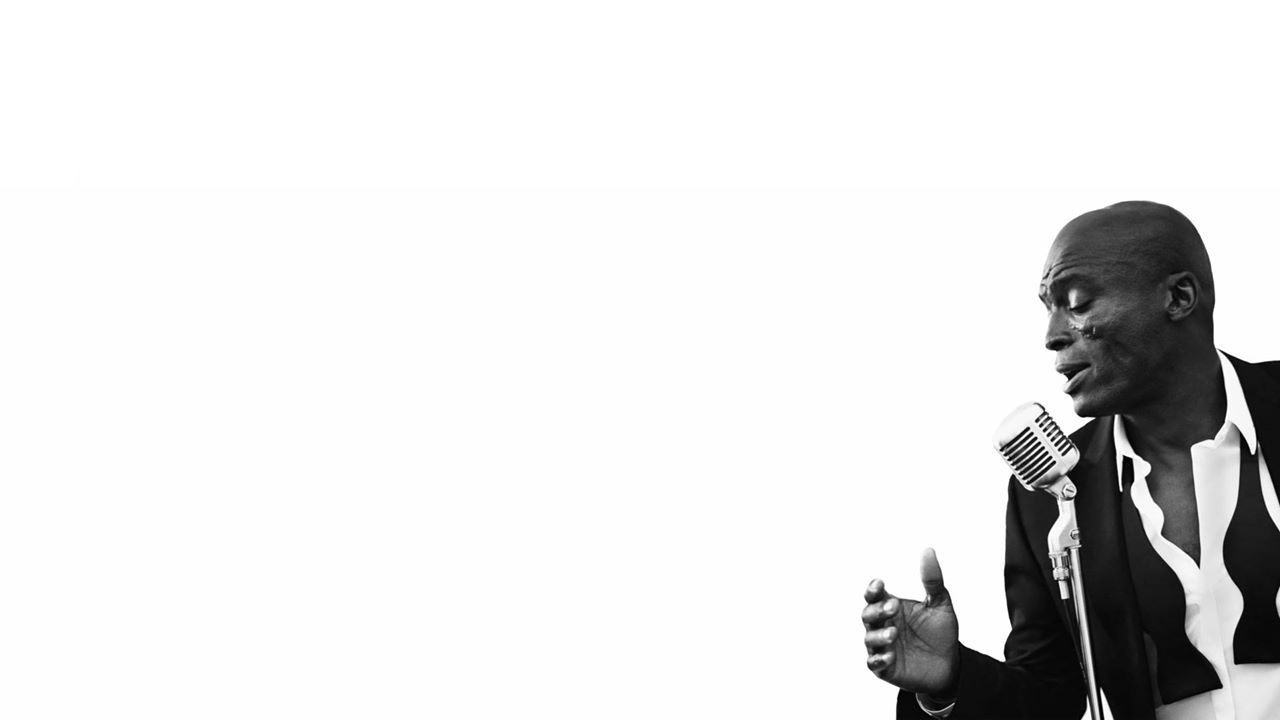 Seal released a new album in November of last year titled Standards. In a post on Facebook, the musician claimed, “this is the album I have always wanted to make.” Now, three decades into his career, Seal is touring the UK in light of the album. For the tour, Seal previously announced he would bring along a big band. It seems for his Red Rocks show he’s replaced the band with our very own Colorado Symphony.

Tickets go on sale Friday, February 23 at 10 a.m. and will be available here.