Fans slowly packed into the Gothic Theatre for DVSN’s sold-out show. The diverse crowd buzzed in excitement — this was DVSN’s first headlining performance in Denver. Besides great r&b music, the charm behind DVSN’s brand is their mystique — the crowd’s anticipation amplified due to this. 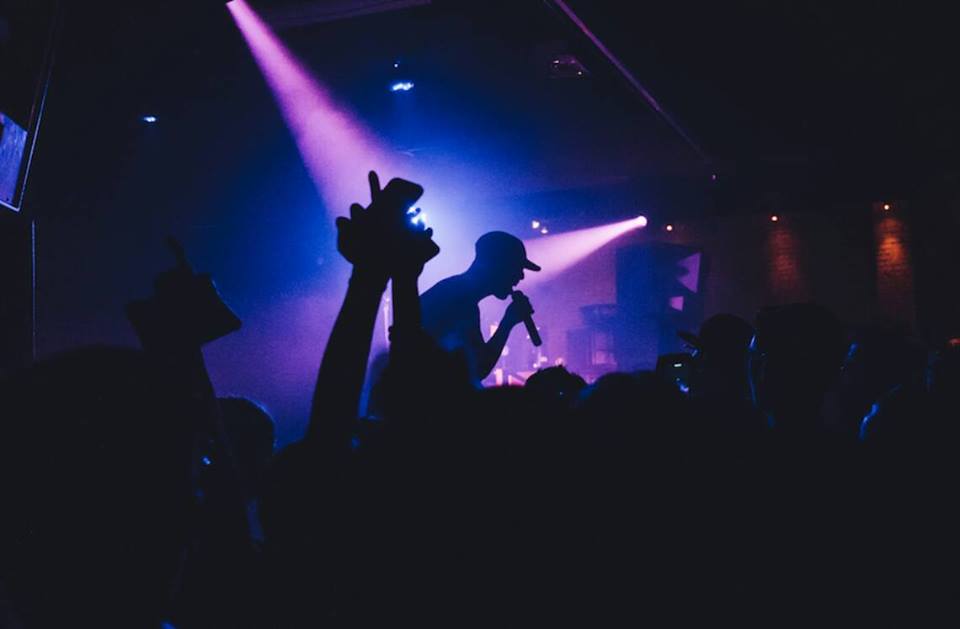 Daniel Daley — half of DVSN duo

With no musical artist listed as opening support, fans were bewildered when DJ. Five 8 took the stage around 9 p.m. Some initially suspected that he was one half of the DVSN duo. Despite his smooth transitions and playing popular hits like “Finesse Remix” by Bruno Mars ft. Cardi B, DJ Five 8 struggled to keep the crowd’s energy high throughout his hour-long set. The audience was anxious to see the headliner and patience wore thin with every mention of DVSN from the DJ. With a supporting set from a local artist or even a shorter set from the DJ, the crowd’s energy levels could’ve been sustained.

Around 10 p.m. DJ Five 8 announced his departure and managed to pump up the crowd right before DVSN’s entrance — however, a snag in production caused a 30 minute lag between sets. The crowd grew weary as attendees awaited the main act during an awkward transition in the show. Everyone’s attention, however, would soon be held captive as the stage filled with smoke and a mysterious tall figure appeared through it. 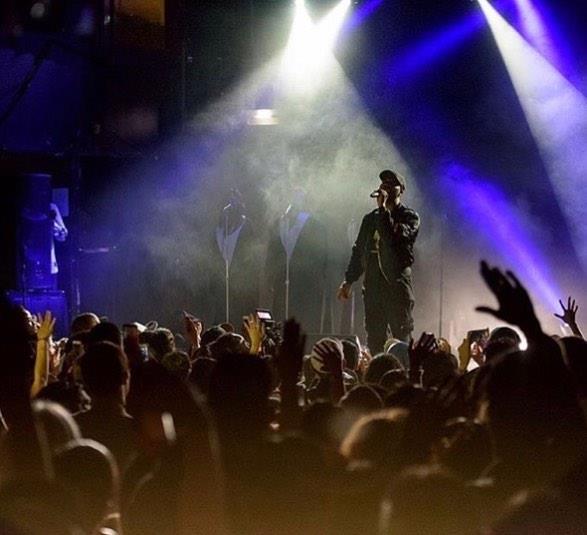 The crowd’s energy hit an insane level when Daniel Daley — half of the DVSN duo, emerged from the smoke to kick off the night with the fan favorite “With Me.” Delivering a great deal of artistry, Daley hit the crowd with more than high notes — he also had cinematic visuals to accompany each song playing on a jumbo screen behind him. Women and men alike screamed and sung along as Daley performed the nearly three-year-old song “Too Deep” and “Claim” — a newer song off of the group’s latest album Morning After, to which their tour is named.

Daley sang covers of “You Got It Bad” and other popular hits but stopped the show to introduce us to his backup singers  — he briefly gave one of the talented ladies a chance to win over the crowd. 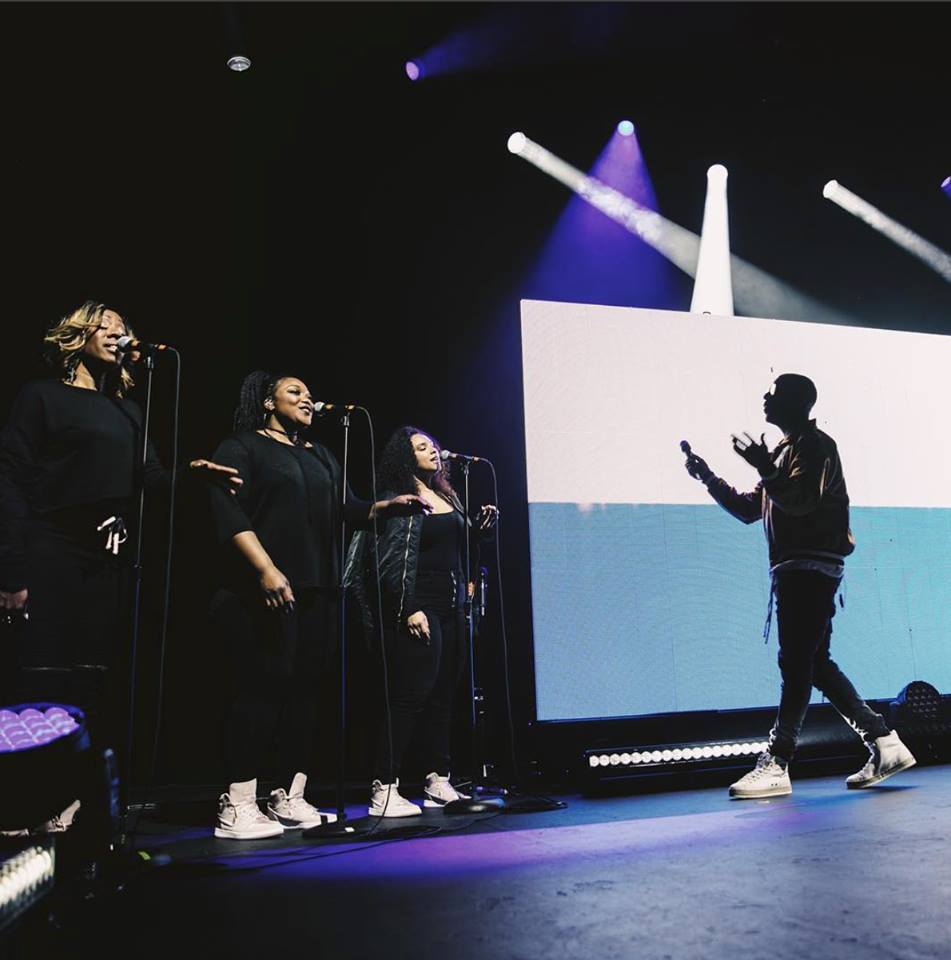 Daley stepped off to the side of the stage as Shantel May boldly sung a cover of Beyonce’s “1+1,” the crowd, immediately infatuated by the beautiful songstress didn’t mind the quick interlude. Before May rejoined her fellow backup squad, Daley insisted she perform an original track. “Do one of your shit,” he pleaded. May’s aura captivated the audience as they sang along with her. Men in the crowd extended their arms in hopes to exchange energy with the budding artist.

Daley rejoined the women on stage, lovers embraced one another as he took the tempo down a notch to close out the show. Fans buzzed outside of the theater after the show about the performance. Although the night started off with a club vibe, Daley was able to deliver an intimate show and an undiscovered gem to Denver. It’s safe to say, the next time DVSN returns to Denver they’ll be performing at a bigger stage.