Wander Between Realms this Valentine’s Day with Aphrodite’s Switchboard

There lies a realm, from a few decades back, where gods flit between the cloudy lines of Mount Olympus and earth, play matchmaker with strangers — all to test the boundaries of true love. Under the illusive veil of this show — audience members are transported to another time this Valentine’s day with Wonderbound’s theatrical dance production of Aphrodite’s Switchboard. In this Greek-mythology inspired tale, viewers can lose themselves and fall down the rabbit hole, into a story that straddles the worlds of a dreary “present-day” 1930s — reminiscent of George Orwell’s grey, totalitarian setting of 1984 —and the kaleidoscope landscape of Olympus and the lives of its gods.

Through beautiful dance choreography, live music from the psychedelic folk band Chimney Choir and colorful visuals from a light-panel backdrop (think movie Across the Universe), Wonderbound‘s Artistic Director Garret Ammon takes audience members on a whimsical journey that is both endearing and bittersweet. According to the Ammon, the narrative “explor[es] [the] themes that have captivated humanity through the ages.” 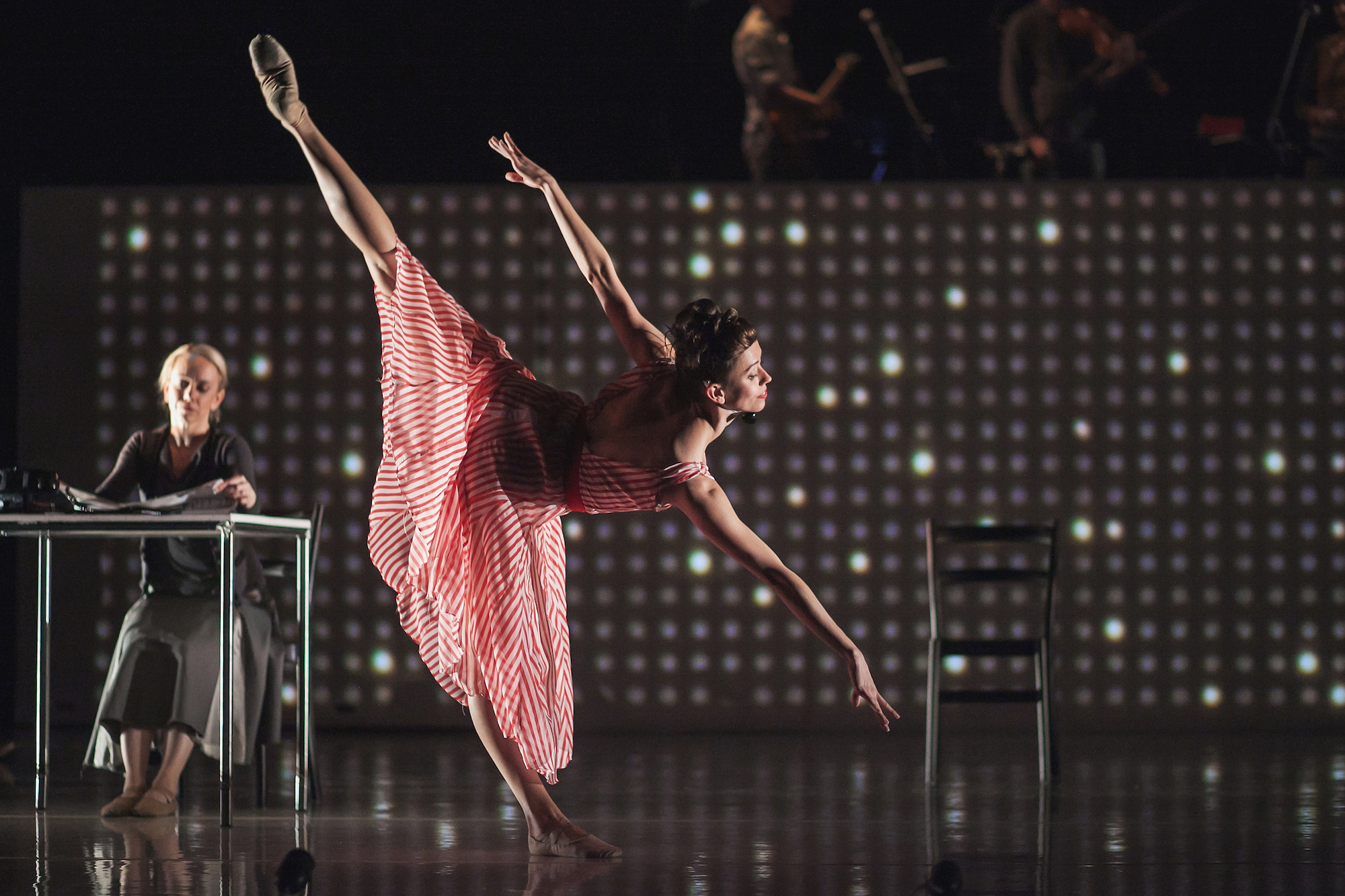 Aphrodite at work as a switchboard operator. Photo courtesy of Amanda Tipton

During Wonderbound’s and Chimney Choir’s second theatrical dance collaborative production, the audience follows Aphrodite (played by Amy Giammarrusco) on her journey down to earth and join her on her quest to bring back love into the lives of drone-like mortals. After getting a job as a switchboard operator, Aphrodite finds that she can use her position to play mortal matchmaker through a single phone connection. With the help of her dedicated assistant Hermes (played by Evan Flood), the two weave in and out of the lives of those humans whose hearts they attempt to connect, as well as through their respective worlds. But as it plays out in Greek mythology, there are more than a few surprises that unfold during the tale —and Aphrodite soon falls hard for a mortal herself and must face the very real, human repercussions of giving one’s heart away. 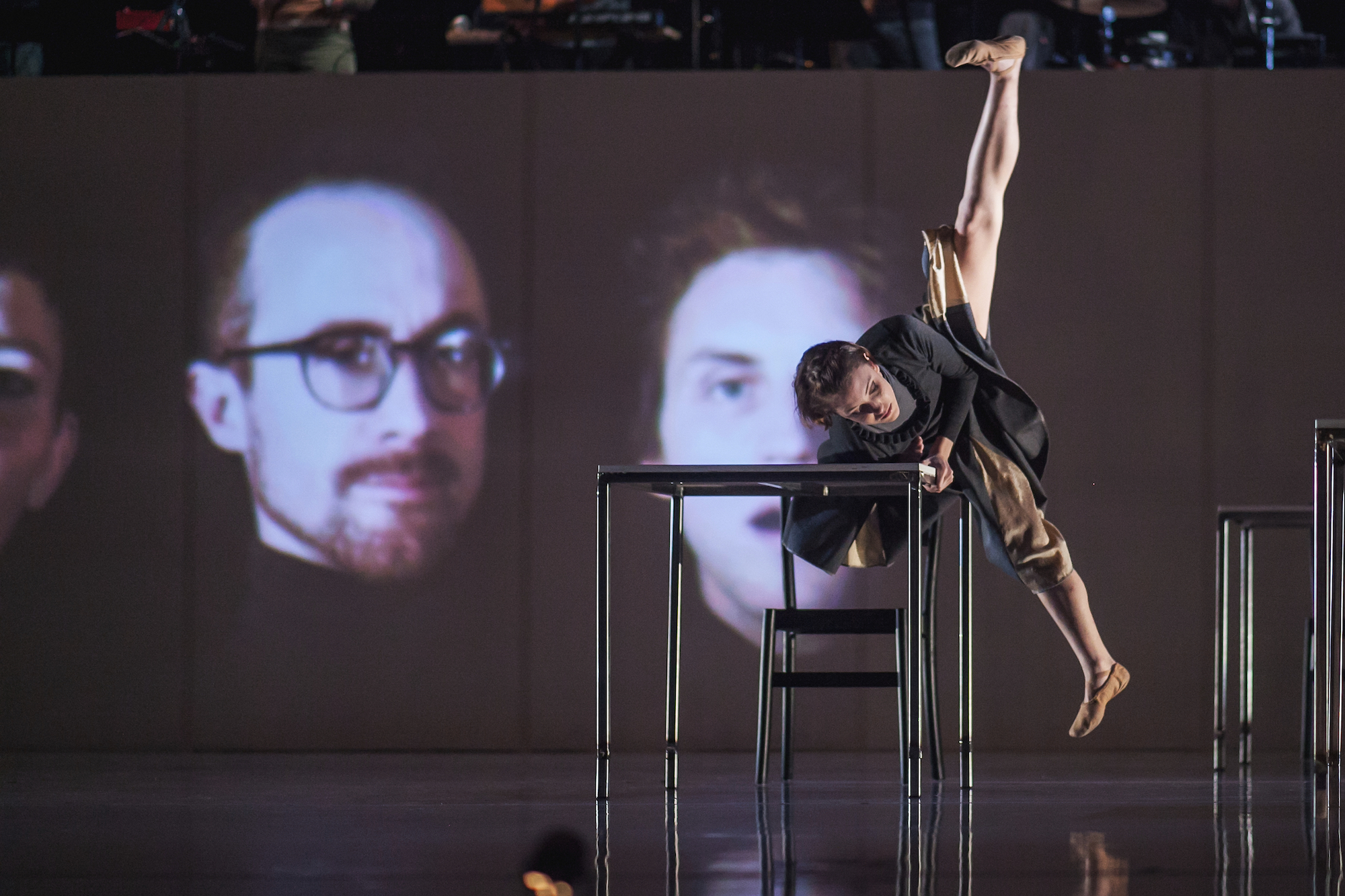 Through twists and turns, Aphrodite and Hermes battle villains, set hearts on fire and lead the audience on a visually beautiful, musically innovative and engaging narrative that will have viewers reminiscent of these paradoxical worlds for days. Will this celestial duo have time to complete their mission before having to return to Olympus? We won’t give too much away.

Tickets are on sale now and range from $22-50. Aphrodite’s Switchboard runs at three Denver theater locations—the Performing Arts Complex at Pinnacle Charter School, PACE Center and The Newman Center for the Performing arts—February 9-24. 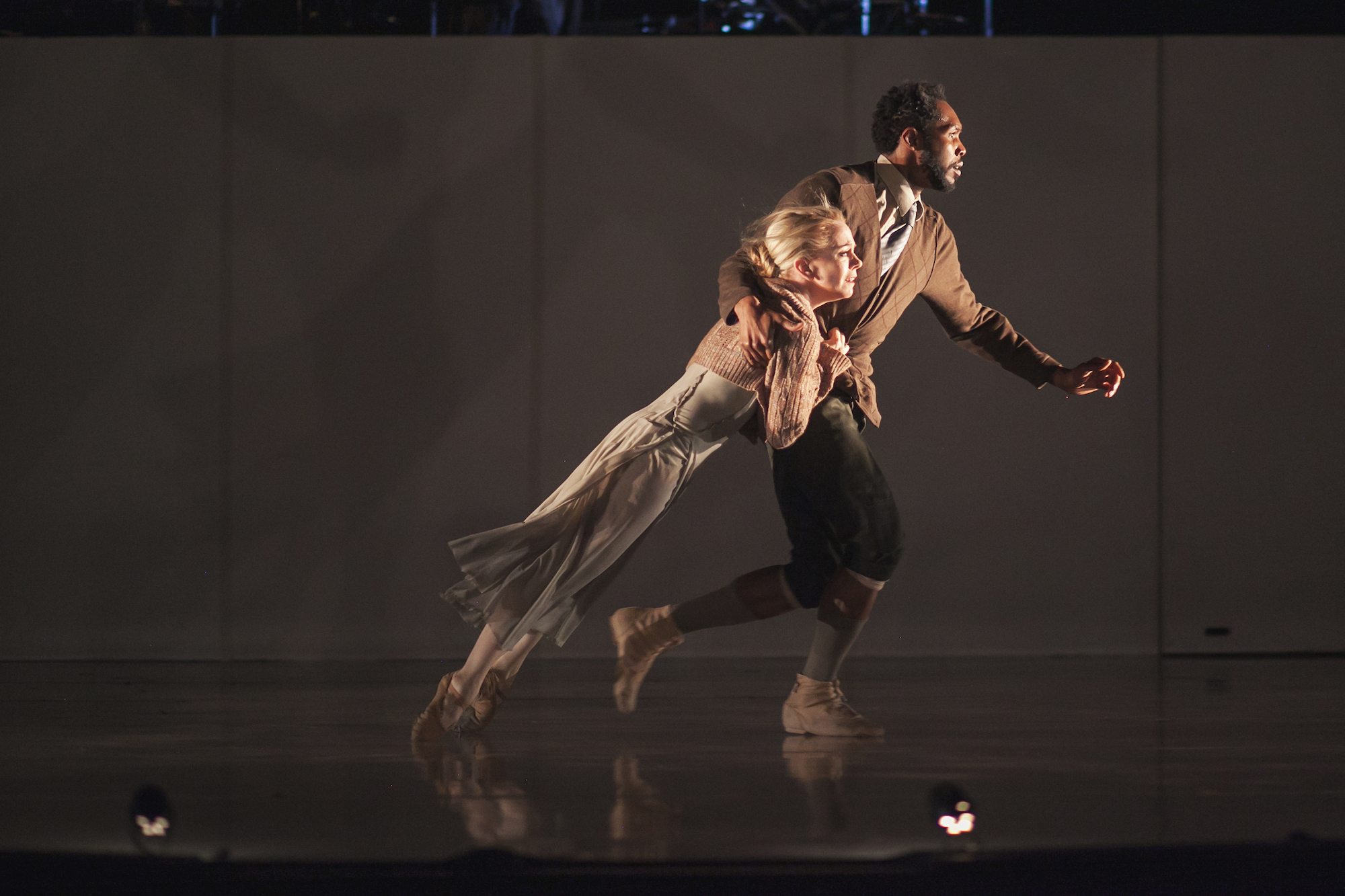