Marshmello Will Return to Red Rocks This Year

Everyone who was there certainly remembers getting toasted on the rocks by Marshmello in 2017. Well, the word’s out that he will be doing it again this year, and back at Red Rocks. In a video posted today on Facebook, the electronic artist announced the extension of his MELLOVILLE tour which included a feature by Will Ferrell joking that he’s been Marshmello all along. 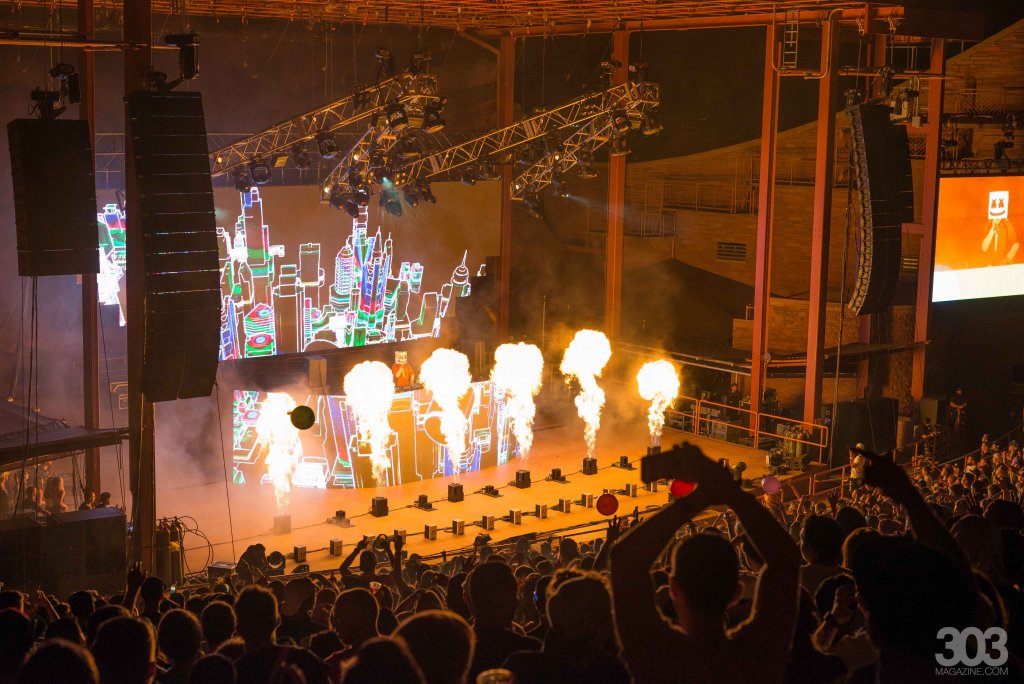 The concert will take place on June 3. No information has been released on openers just yet, but last year Marshmello teamed up with PRXZM, Sikdope, Slushii and Jai Wolf. That said, we expect to see another stacked lineup of electronic artists opening for Marshmello in 2018. Marshmello recently made headlines by making GQ’s worst dressed of 2017 list as well as releasing a single with the late Lil Peep. He also recently collaborated with Khalid and will also be playing the X Games at the end of the month in Aspen.

Tickets go on sale this Friday at 10 a.m. and will be available here.