Eleven years running and this year’s incarnation of How The Grouch Stole Christmas Tour may be the best yet. Featuring performances from two of the most iconic supergroups ever to emerge from the West Coast underground, the show is sure to bring together a legion of old-school heads filled with holiday cheer and a deep love of accomplished lyricism. Wrapping up the 16-stop tour in Denver on December 23, the show will showcase Living Legends and Hieroglyphics bringing more talented rappers to one stage than is usually available outside a festival environment. 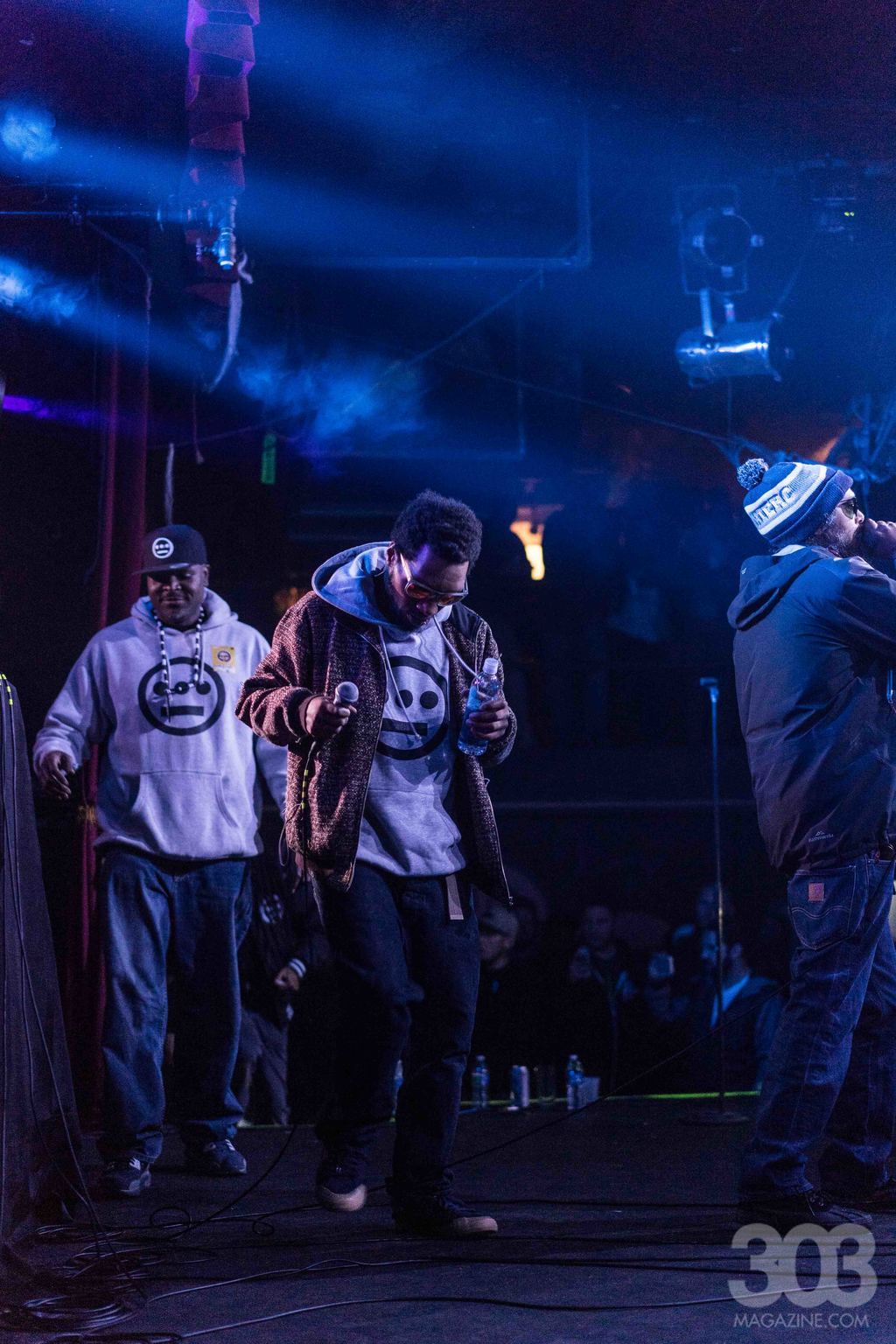 The two crews, each totaling nine members (on a good day) have come to define the sound of independent hip-hop through the utterly enormous volume of music released as solo-artists, splinter-groups and full-casts since the early ’90s. Over the course of their decade-spanning career each line-up has continued to change, and while the Ogden does not have a full list of the individual performers, you can be guaranteed a rare performance from a plethora of artists that have been hard at work preserving a culture that has largely been lost in the current state of rap. 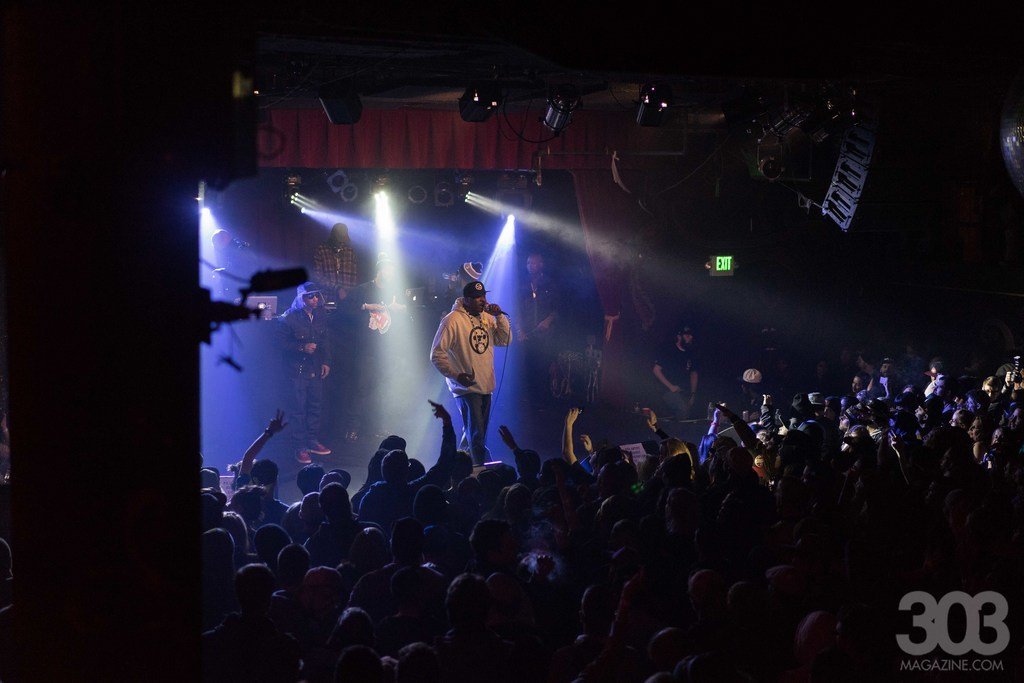 The show kicks off with a performance from local mainstays Whiskey Blanket and DJ Fresh manning the decks. Whether you’re a serious hip-hop listener many-years strong, or simply looking for a good way to host friends and family in town for the holidays, the party curated by the two rap juggernauts will be full of joy and camaraderie, with music that is deep enough to please the rap-nerds, and accessible enough to include their extended family. Tickets start at $39.50 and are available here.