With 2017 coming to a close, Red Rocks has announced more shows for 2018. This morning, Elephant Revival, Turnpike Troubadours and Funk on the Rocks were all announced to play at the amphitheater next year. Elephant Revival will be hitting Red Rocks on May 20, 2018. Blind Pilot will open for the Nederland-based band. Recently, Bridget Law, a vocalist and fiddle player for Elephant Revival, announced that she will not be touring full time with the band, stating that she will be spending more time with her family, her body and her personal projects. “Elephant Revival has been my baby for a decade. I don’t want to tour anymore. One of the ideas I presented to them [Elephant Revival] is that I would be involved in the activism side,” said Law at Arise Music Festival. Tickets go on sale this Friday, December 15 here. 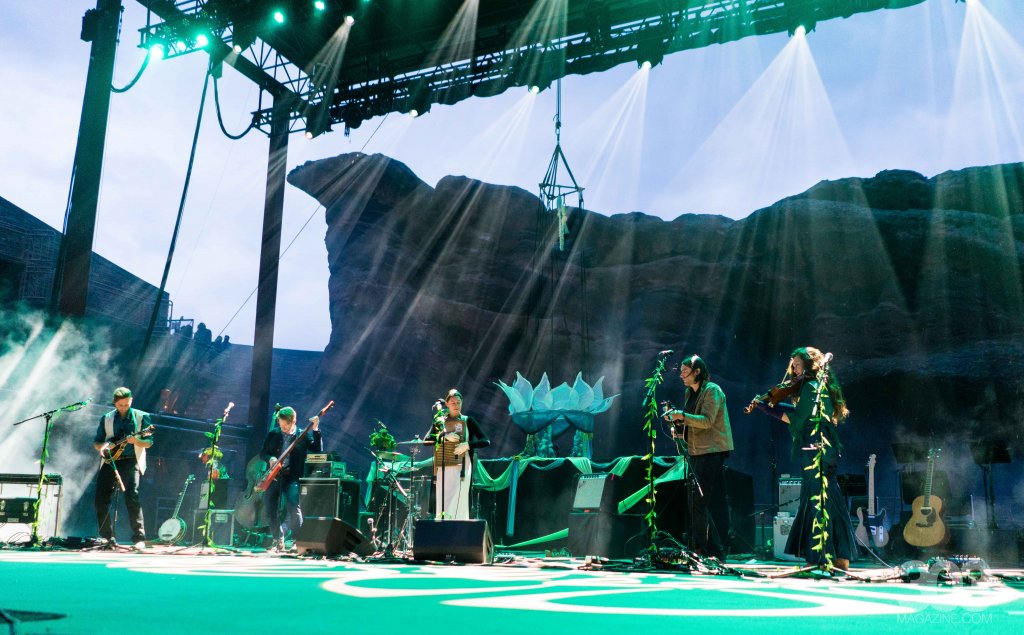 Funk on the Rocks will be back at Red Rocks on June 28, 2018, for its fifth consecutive year. Chromeo will once again be hosting the event, this year with The Glitch Mob and special guests Elohim and KITTENS. In November, Chromeo announced his new album Head Over Heels, which will be released sometime in 2018. Funk on the Rocks has sold out every year, so be sure to grab your tickets before they’re gone here.