Just Announced – Opiuo with SunSquabi and Flamingosis at Red Rocks

This morning, AXS announced via Facebook that on April 21, 2018, Opiuo will bring his EDM sound to Red Rocks Amphitheatre also featuring Denver favorite SunSquabi, Flamingosis and Anomalie. Earlier this December, Opiuo (real name Oscar Davey-Wraight) released his single “Botrok,” ahead of his upcoming EP Syzygy 01. Opiuo has opened for other EDM artists who paved the scene like Pretty Lights, GRiZ and Big Gigantic. 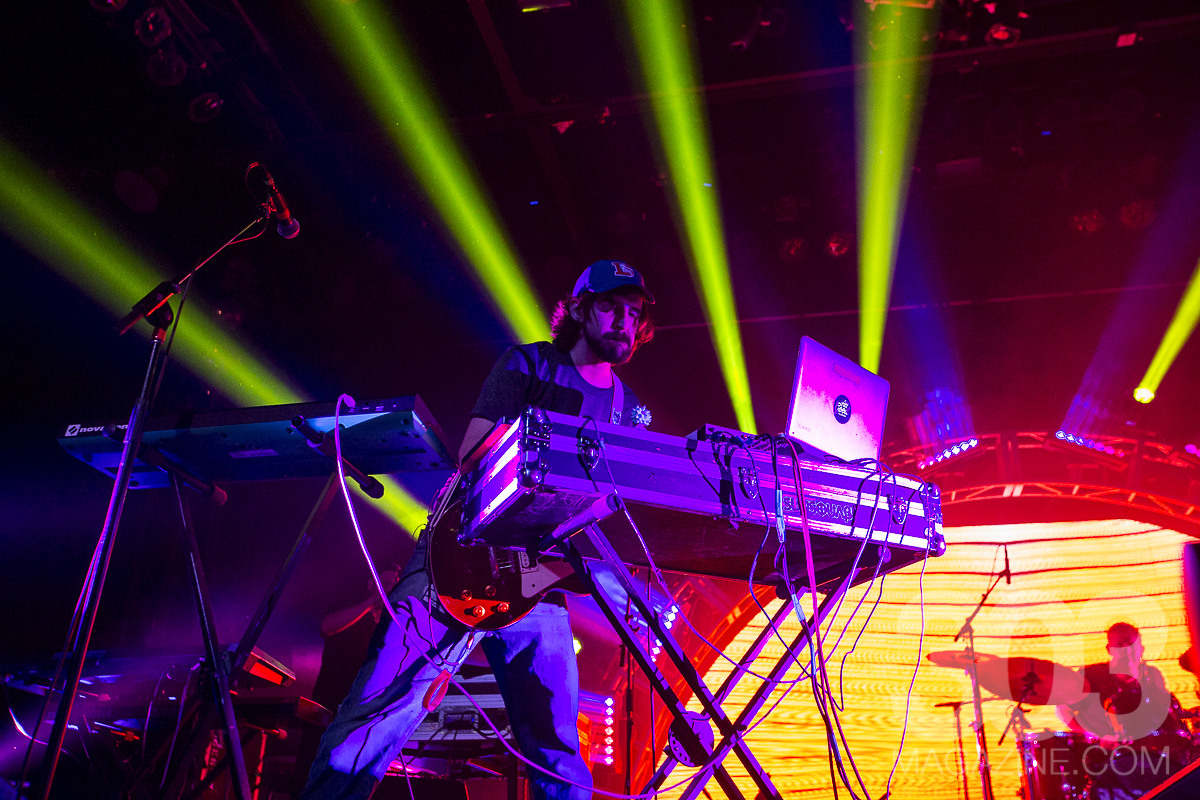 Hometown favorite SunSquabi most recently funked-up the Fillmore in November and is sure to be an amazing opener at Red Rocks. Flamingosis is also set to headline his own show at Larimer Lounge on January 20, 2018. Local presale is Thursday, December 21 at 10 a.m. and the password is “SNEAKERS.” Full sale begins Friday, December 22 at 10 a.m. Tickets will be available here.