Just Announced – SoDown and Buku at The Ogden

This morning, the Ogden Theatre announced via Facebook that on March 3, 2018, SoDown will grace the stage with Buku, ProbCause and Homemade Spaceship. A Boulder-native, Ehren River Wright, aka SoDown, has been making a name for himself in the Colorado music scene since 2013. SoDown self-describes his music as “bass with soul,” and he just released his new single “Spade.” Buku will join SoDown at the Ogden to compliment more heavy bass music for one hell of a party. 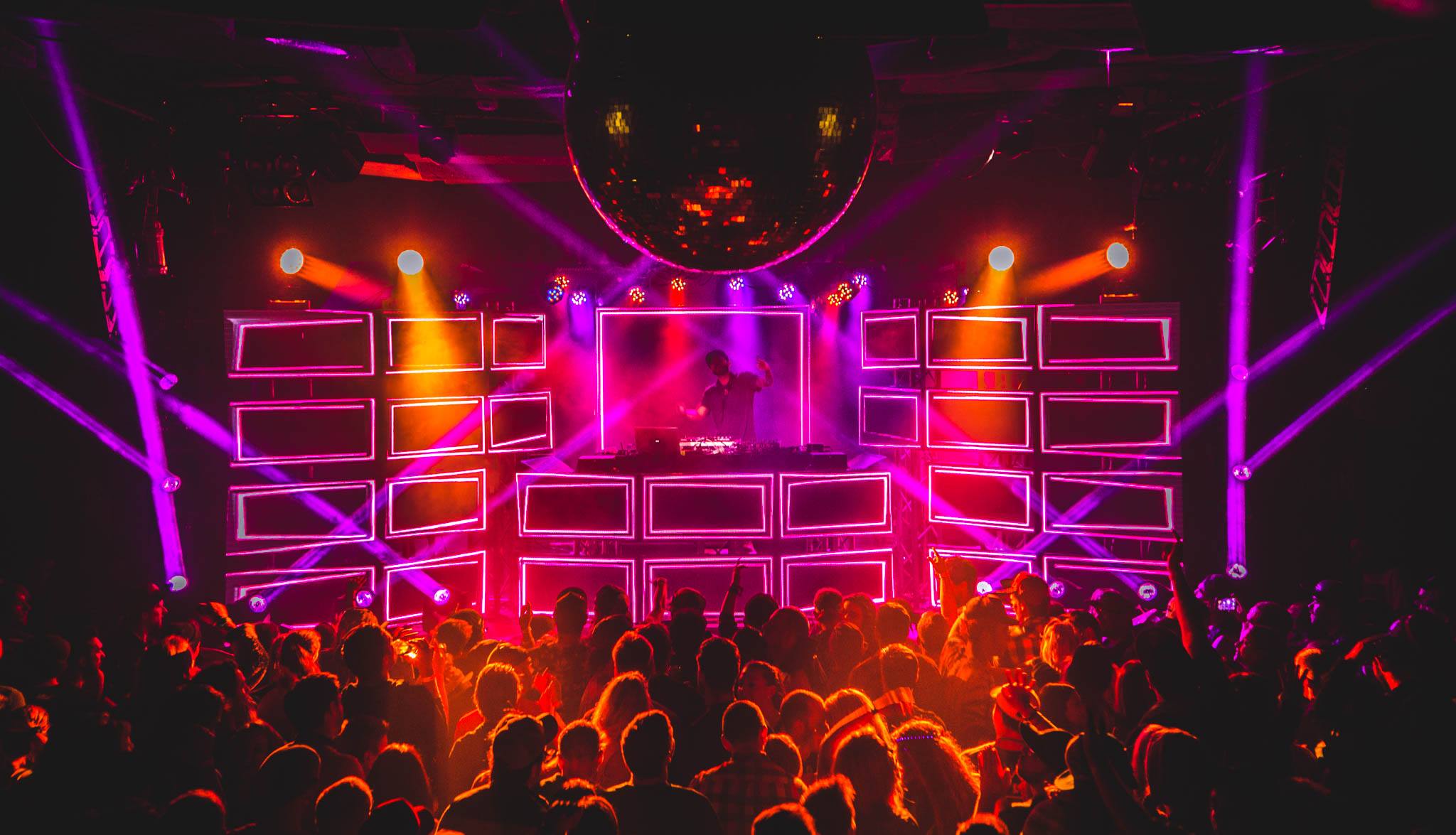 In an interview with 303 in August, Wright said, “Colorado definitely has a unique sound and I think that the hybrid of instrumentation and electronic is what makes it special here.” SoDown frequently opens for artists like Pretty Lights, whose label he’s also signed to. Tickets go on sale tomorrow, December 16 at 10 a.m. here.