With 2018 approaching quickly, Denver venues are announcing shows left and right. On Monday, the Pepsi Center added a Foreigner concert on July 24, 2018, as part of their “Juke Box Heroes Tour.” Tickets go on sale this Friday, December 8 and you can find more information here. 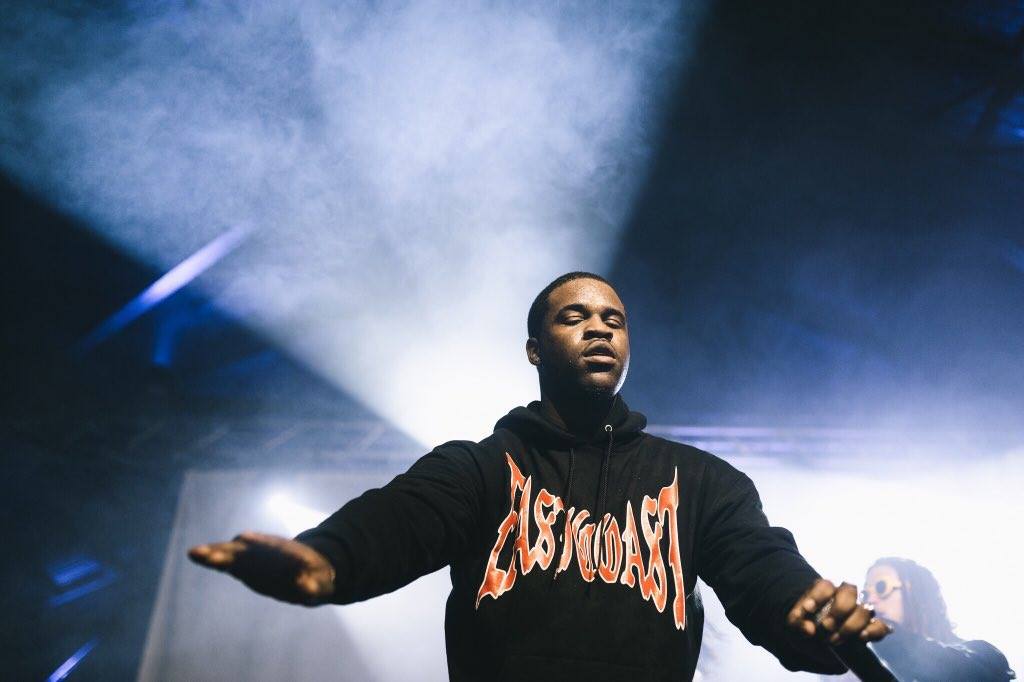 Continuing the string of Denver concert announcements, last night, Red Rocks Amphitheatre announced via Facebook that Bryan Adams will perform at the historic venue on Tuesday, June 10, 2018, as part of his “The Ultimate Tour.” Tickets go on sale this Friday, December 8 at 10 a.m. and can be found here.