Headliners Announced For Winter On The Rocks

With the increased number of winter and fall concerts, it seems like Red Rocks is becoming a year-round destination for live music. Icelantic’s Winter on the Rocks, now in its seventh year, is set to return on Friday, January 26, 2018. This time around the event will be dual headlined by both Mac Miller and Jauz. Last year’s jaunt was headlined by Zedd with support from Anderson. Paak and Lil Dicky. This year’s concert also consequently falls during the X Games in Aspen, which is to be headlined by Martin Garrix on that Friday. 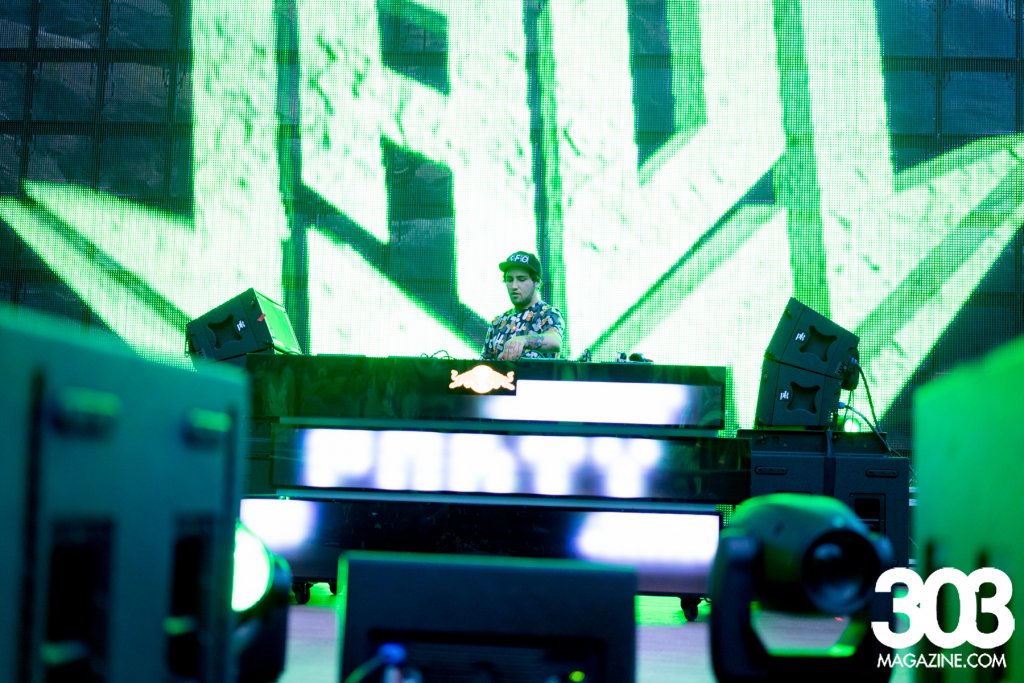 Having opted out of Halloween On the Rocks this year, a concert he’s headlined two of the last three years, Winter on the Rocks will mark Mac Miller’s third (nearly) annual trip to the amphitheater. Jauz’s last performance at Red Rocks was at Mad Decent Block Party in 2016 and his return will mark his first time sharing headlining duties.