With Red Rocks in our backyard and countless venues within the city, Denver residents have no shortage of options when it comes to live music events. There’s a venue for whatever mood you find yourself in on a Friday night — swanky clubs, hole-in-the-wall bars and larger than life outdoor stages are a part of what makes Denver so unique. Most people would see the sheer number of venues and assume every music genre has their place, but for one Denver event promoter, something was missing.

Starting a business is no easy feat and opening up a live music venue in the already saturated Denver market is almost impossible. For Nicole Cacciavillano, it was a risk she was willing to take. With over 12 years of event promotion experience under her belt, Cacciavillano took a leap of faith in opening up The Black Box, a premier spot for underground electronic music, which she opened on November 19, 2016. We sat down with the owner of The Black Box to talk about her first year as a venue owner in Denver. 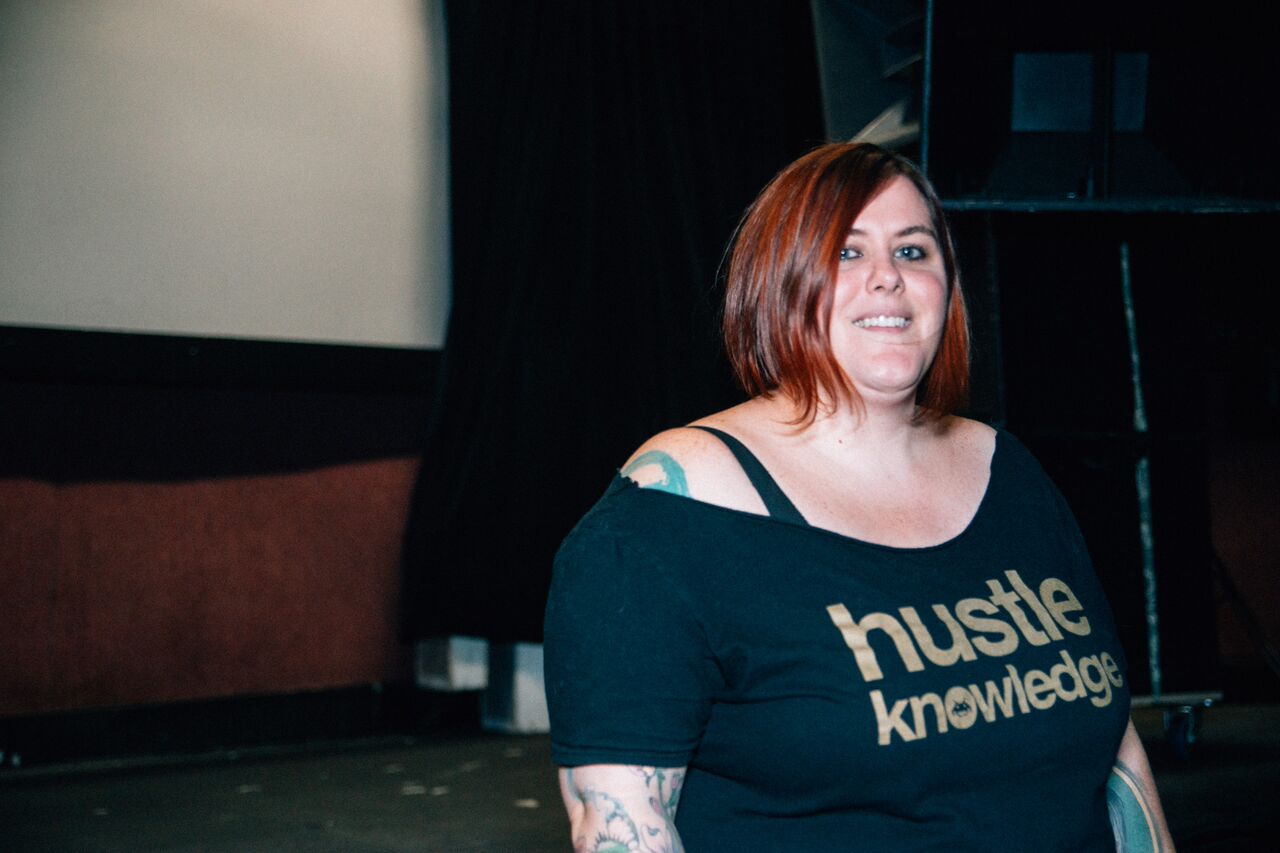 303 Magazine: Congratulations on your first year in Denver — what brought you here initially?

Nicole Cacciavillano (NC): I moved to Denver in 2004 from Philadelphia. I was a teacher at the time and during Christmas break a bunch of us teachers decided to take a trip to Denver for a vacation. I had always been into electronic music so I searched “Colorado drum & bass,” ended up meeting some people, going out and having an amazing time. The vibe is so different here than in Philly. The music scene was a lot smaller in 2004 than it is now and I just knew that I wanted to be here.

303: Opening up a venue is a huge project to take on. How did you decide to take that step?

NC: I’ve been throwing shows since around 2005 in Denver under a company called Sub.mission. I started dubstep in Colorado. When it got to the point of 2011-2012 — when people started actually finding out about dubstep — is also when the corporations got involved. Money got involved. It changed what the music made me feel. I’m not saying it was bad or good, but for me, where it really hits home is the underground scene. I like when you get an artist in an intimate setting with a good sound system and you take away all the other senses and it’s just about that connection between the performer and the crowd. That’s where I want to be. It’s the feeling of connectedness that brings people together. 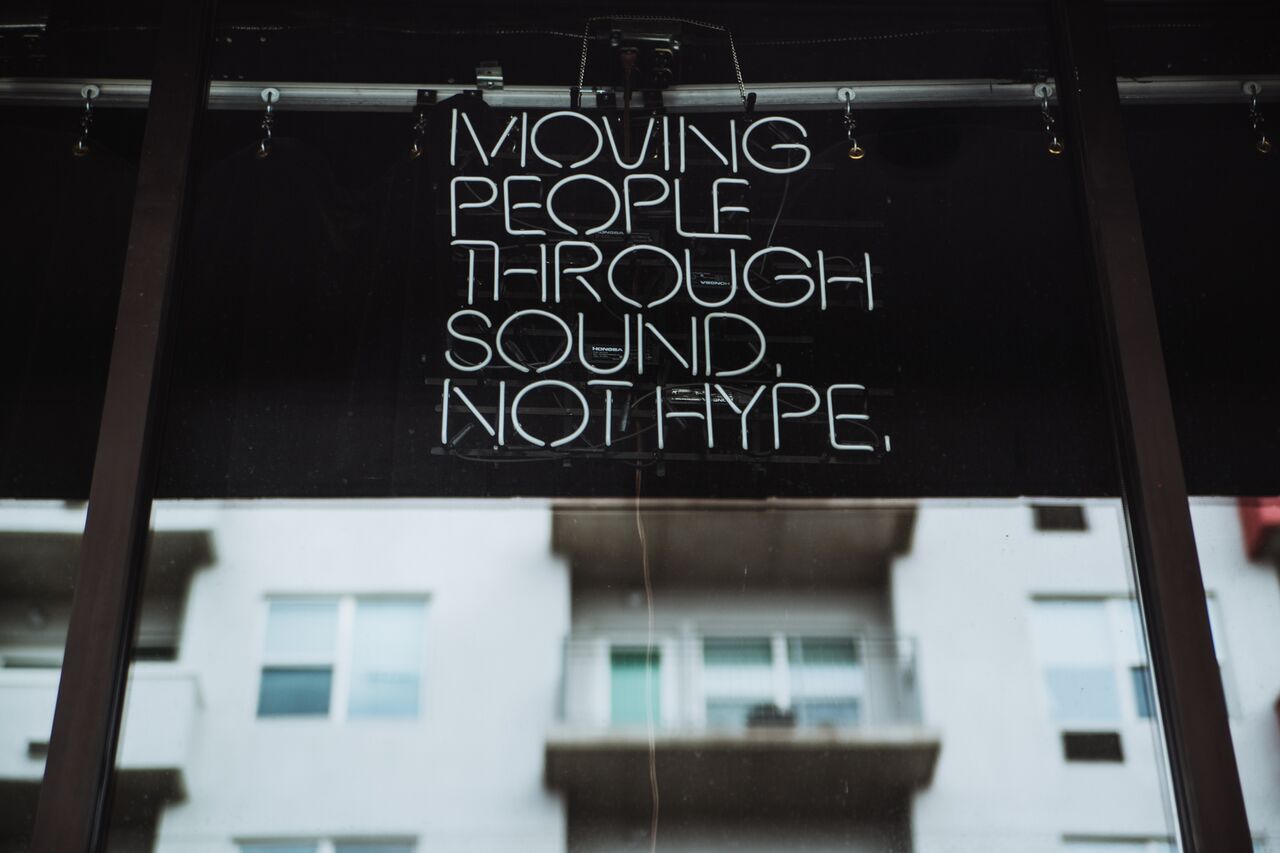 303: What are some unforeseen challenges you’ve faced during your first year in Denver?

NC: This has been the hardest year of my life. My mom passed away a month after we opened. It’s been tough. The whole beginning process of opening this place has been so stressful, going between Philadelphia to see my mom and here. If it wasn’t for my family at The Black Box — my tribe — I don’t know where I would be. They stepped up in ways that allowed me to continue. I have these people here to thank. We’ve been able to build this scene with Sub.mission through the years and now it really is a family. It’s a place that we all support each other. The community and scene helped me get through it.

303: What are some highlights of your year?

NC: The fact that we even opened was a huge accomplishment. With everything going on, going back and forth between canceling the opening and rescheduling it back on. Ultimately, we got in here November 9 and our first show was scheduled for November 19 [2016]. In that time, the team of people that we had accomplished building everything. We’ve got a team full of people who are in this for the right reasons. 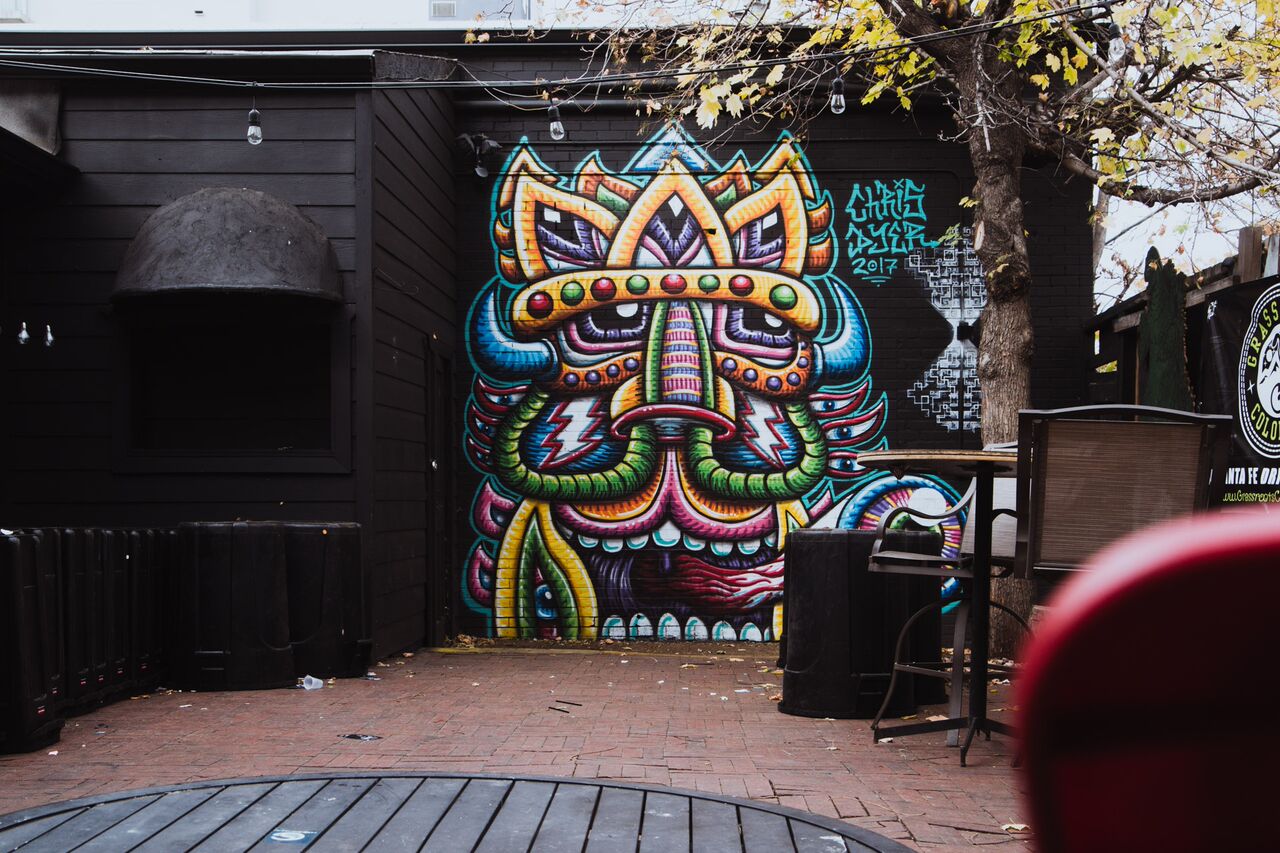 303: The Chris Dyer patio mural and Aaron Brooks mural on the outside wall are impressive collaborations. Do you have any plans for more in the future?

NC: Definitely. Ultimately these pillars here, [points to pillars in the lounge] I’d like to have a different artist paint each one. My focus of the lounge was the community. It’s for people who are forward-thinking — the creators. I want that creativity involved as much as possible.

303: What would you say to someone who has never been to The Black Box?

NC: Ultimately this is just a place for people looking for an escape from the hustle and bustle of everyday life. While we’re music-focused, it’s really just a place for likeminded people. We’re very friendly and very open, there’s no judgment here. We’re open to all sorts of people. It’s a community vibe. The patio is a great place to hang out if you’re just looking for a social environment. Our drinks are cheap, my bartenders are amazing and the music you hear is going to be the music that’s playing a Red Rocks in however many years. We’re ahead of the game. 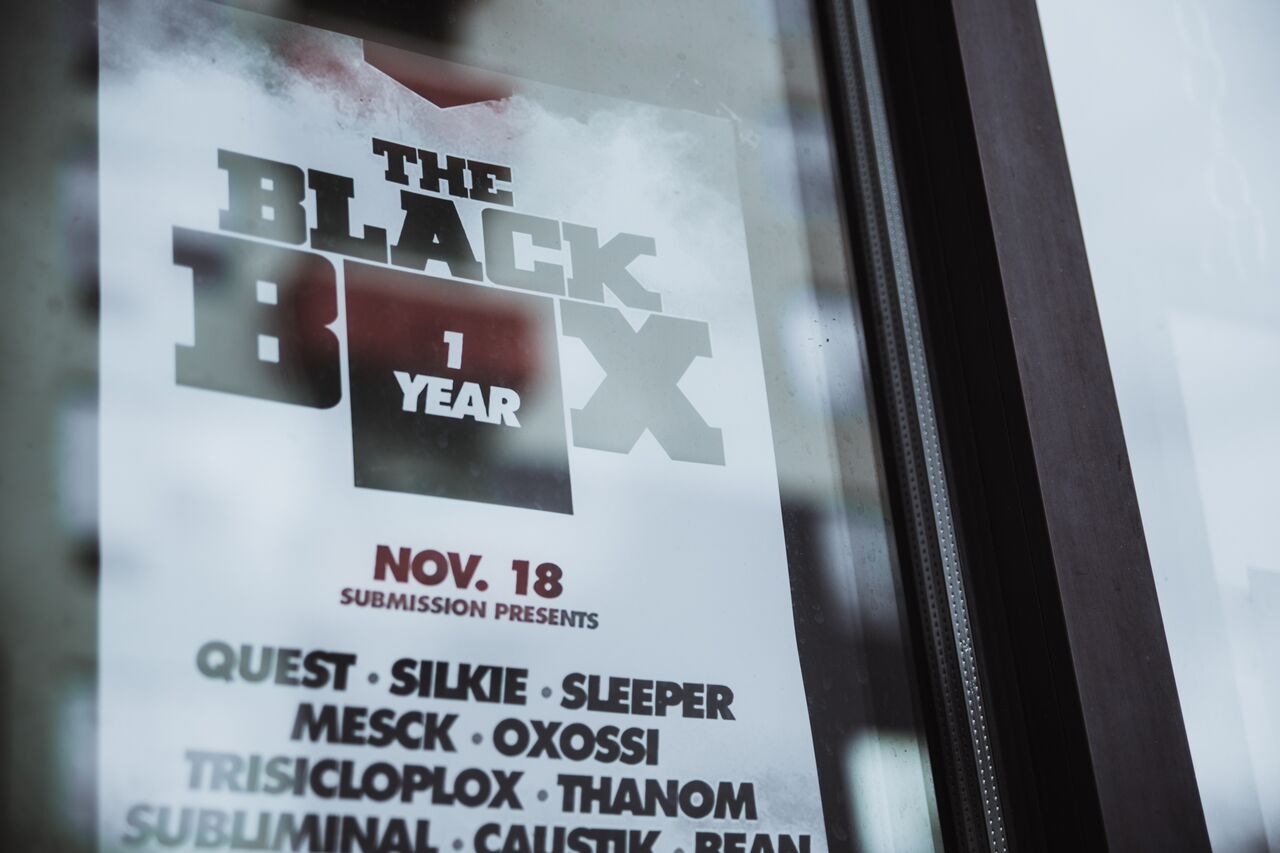 Grab your tickets for The Black Box One Year Anniversary Event here.