This Week In Concerts – Katy Perry, The Last Waltz, Rezz and More

The time is now for us to give thanks to the Denver concert scene. The City of Denver celebrates and supports the consistency of live music in the city, and for that we are thankful. Give thanks by attending any one of this week’s 80+ concerts and support Denver’s rich live music scene.

Recommended: I Prevail w/ We Came As Romans, The World Alive, Escape The Fate @ The Ogden Theatre

I Prevail is headed down to Denver from the Great Lakes region for a headlining show at The Ogden on Monday. I Prevail are known for their abilities to mix subtle pop elements into their heavy hitting rock sound. Fellow Detriot rock band We Came As Romans along with Arizona’s The World Alive and the popular rock band Escape The Fate are on the bill for this heavy hitting evening as well.

Canadian EDM DJ and producer Rezz is bringing her set to Denver for a two-night run at The Ogden. Originally from the Ukraine, Isabelle Rezazadeh (Rezz) moved to Canada at a young age and quickly fell in love with EDM. Los Angeles DJ Noizu is joining Rezz on the first night, so grab some tickets while you still can.

In The Company Of Serpents + Goya w/ Matriarch, Palehorse/Palerider @ The Hi-Dive

40 years ago, the original Last Waltz debuted to celebrate the music of The Band. On Wednesday, The Fillmore is hosting the tribute concert for The Last Waltz to honor the legendary concert film. This show is a perfect trip down memory lane and will be worth the trip to The Fillmore as well.

If you’re looking for some post-meal entertainment on Thanksgiving, South Broadway’s Hi-Dive is hosting a free event. The Hi-Dive will be engaging the Denver community by hosting this free event that includes food prepared in-house, drinks and DJ entertainment. 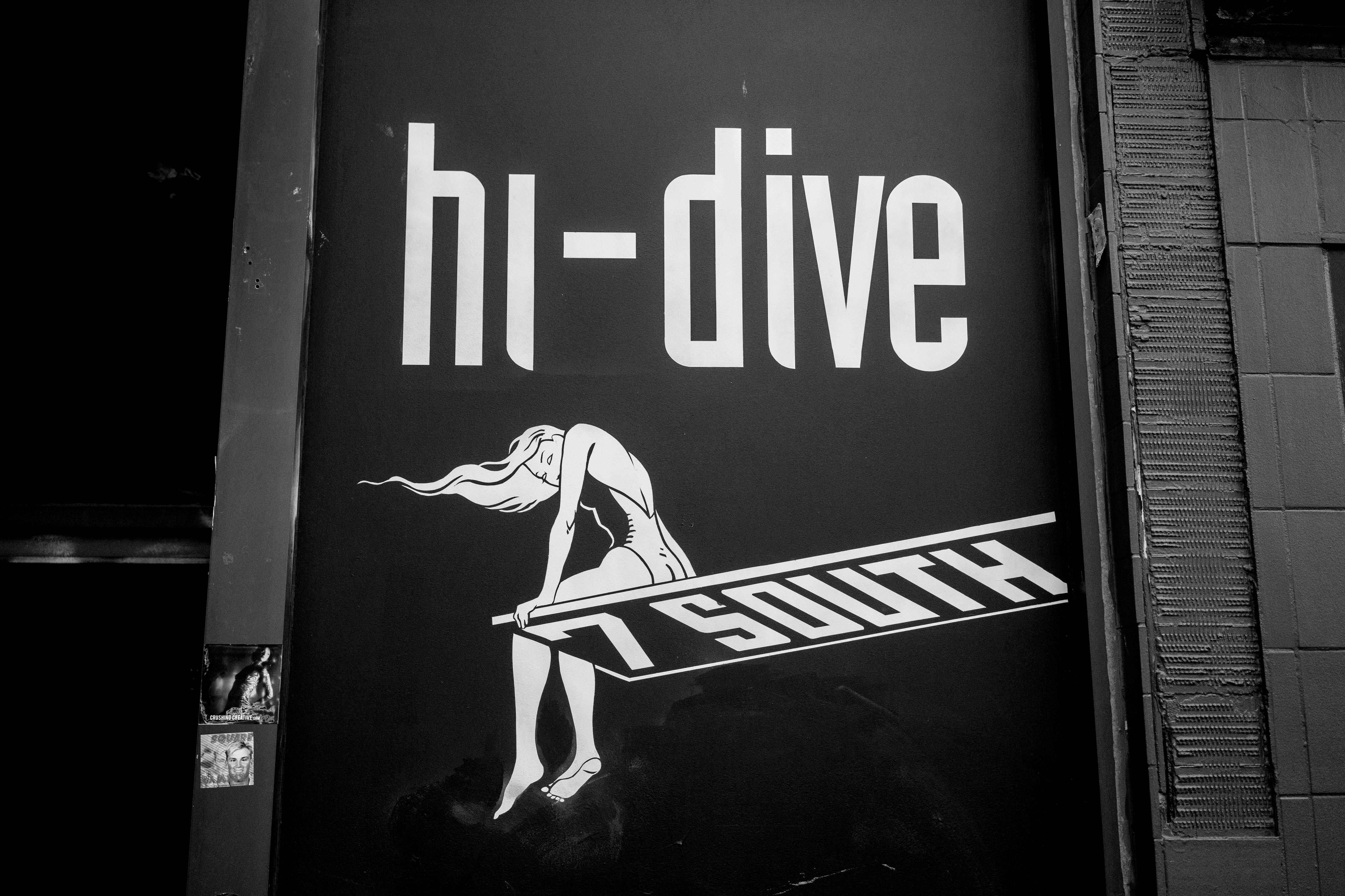 EDM producer San Holo is coming to The Ogden on Friday to share his beats with Denver. San Holo first came into the mainstream EDM scene in 2014 and has since released three full-length albums. Joining the Dutch DJ are fellow producers Robotaki, DROELOE and Just a Gent. San Holo is performing both on Friday and Saturday. Tickets are still available for both performances.

Denver’s own synth-pop ensemble Retrofette is headlining Lost Lake on Saturday. Retrofette is known for their catchy hooks mixed with elements of indie music. Fellow Colorado artists Whiskey Autumn and Nasty Nachos are on the bill as well. Is there a better way to spend a Saturday night than by supporting local music?

Pop-star Katy Perry is bringing her “Witness: The Tour” to Denver to round out Thanksgiving week on Sunday. Perry is known for her multiple chart-topping pop songs such as “Roar” and “California Girls.” More recently, Perry underwent a change in look and tone with her 2017 release of Witness. Opening up for Perry is the electro-pop duo known as Purity Ring.