Review – Angus and Julia Stone Got Heartfelt at The Gothic

Brother and sister duo Angus and Julia Stone have a propensity for pulling on one’s heartstrings and articulating love as few others can. For them, heartbreak is a fresh wound, while new love is similar to stepping in newly fallen snow — a clean slate awaiting an imprint. Simply put, the two have a gift for making the intangible feel tangible. On the Denver stop of their “Snow Tour” Friday night, Angus and Julia Stone drove home the euphoric highs and tragic lows of love in a heartfelt performance. 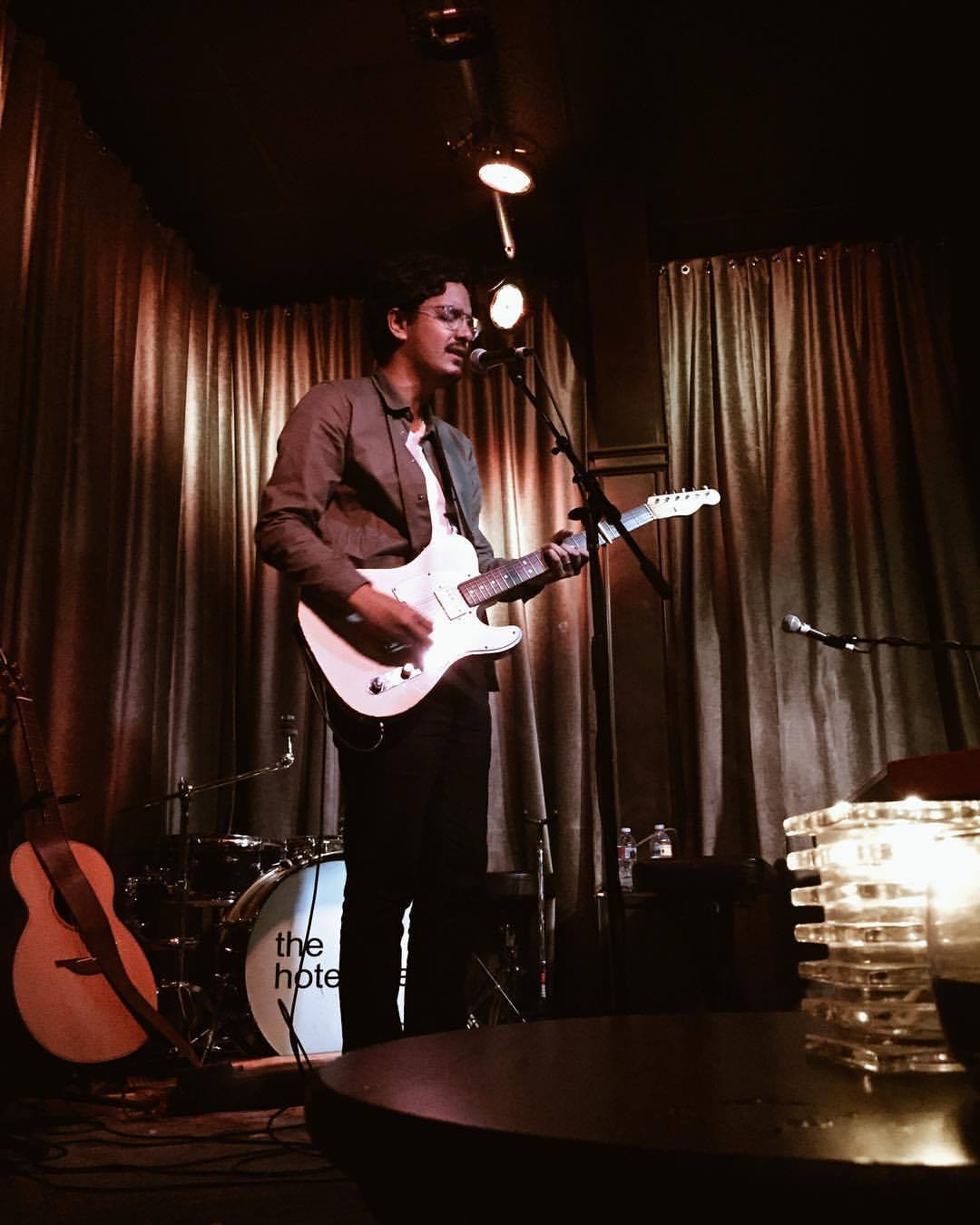 Opening the performance was British singer-songwriter Luke Sital-Singh. Standing alone upon the stage and alternating between a piano and a guitar, Singh brandished a precious intimacy that gripped the audience. He could just as easily evoke a tragic tenderness through muted whispers as he could burst the seams of his songs with raw emotion. Like a flame eating wood, his course voice cracked every so often across notes, and it’s no wonder why his songs were so moving. It was apparent the singer conjured his songs from a place of brutal honesty that sometimes nipped at his tongue for revealing too much. But those of us listening were rapt in the stories and the emotions spilling from the young man.

Upon taking the stage, Angus and Julia Stone preserved the sentiments left by Singh and took it all a step further. With a hazy trumpeted intro, the duo slid into their new track “Baudelaire” as they bounced the vocals between each other and kaleidoscopic visuals played out on a backdrop. With neither of them being showy people on the outside, Angus and Julia Stone, let their songs steal the show, told vivid stories as they offered up small anecdotes for how the songs came into being. Julia, being the more ostentatious one of the group, naturally rose to the occasion leading the group, while Angus (the more reserved one) retreated to support his sister, lending his rich voice with perfect timing. 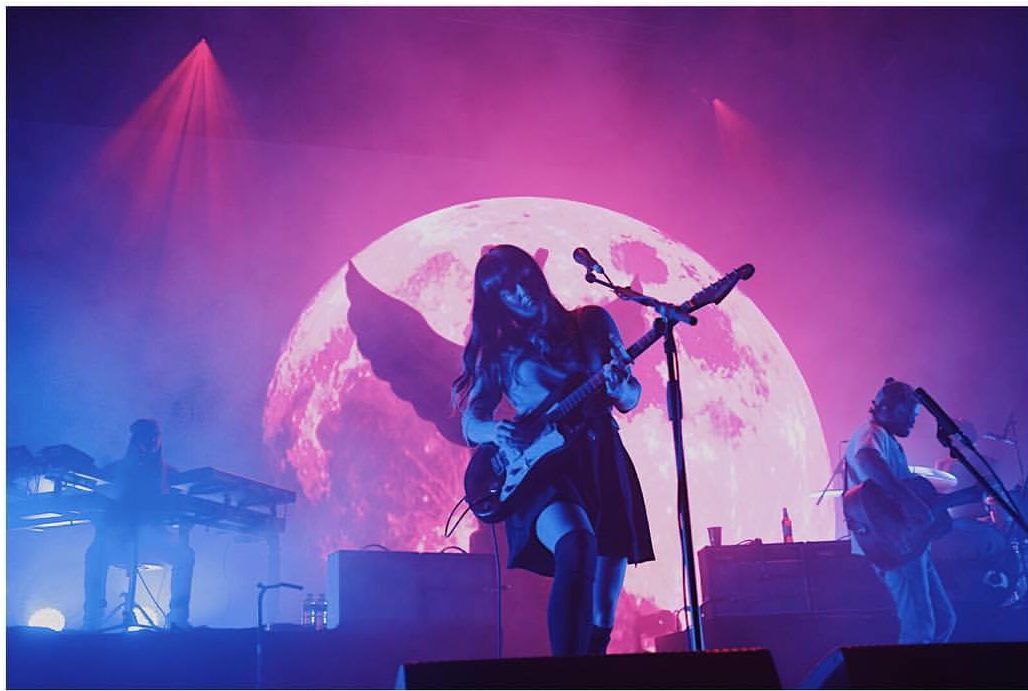 Photo courtesy of Angus and Julia Stone on Facebook.

It was the group’s chemistry, however, that led the most credence and power to the words they sang. Notably, the two have written songs together and apart, but when they sing together, the songs surge with perspective from both artists creating something truly mesmerizing. On the very intimate and raw song “For You,” as Julia confessed her love for a lost lover, Angus followed up in his low baritone voice seemingly weaving in a storyline of his own heartbreak. On “Heart Beats Slow” the two interwove their stories in harmonious discord of their own failed relationships, with realized conviction. 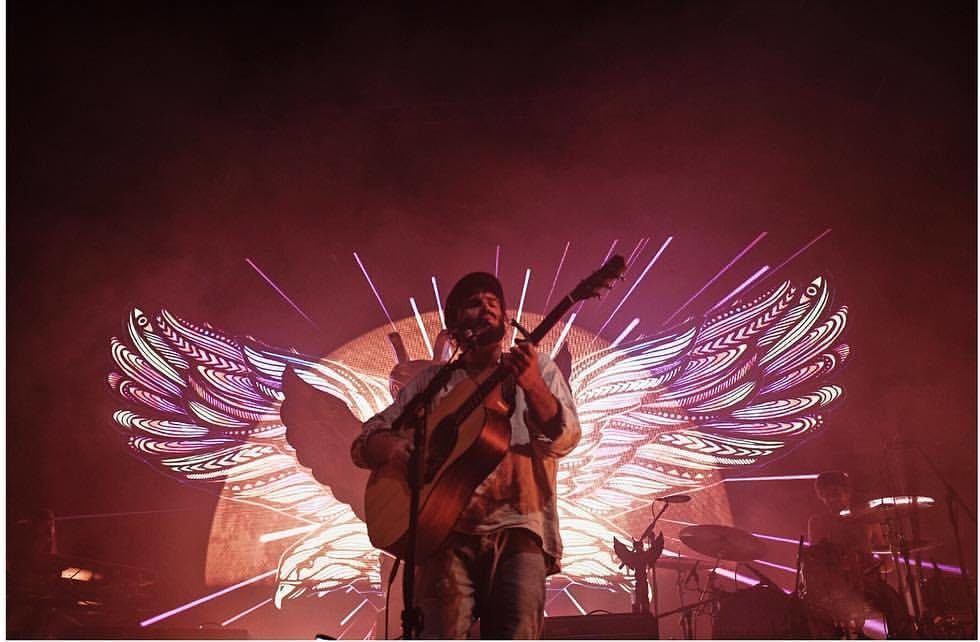 Photo courtesy of Angus and Julia Stone on Facebook.

One could very well conclude that the two are hopeless romantics trying to make sense of their feelings. However, what the duo articulated so well about love isn’t the who, but rather, the when, where as well as what they felt in the moment — the course of the fall when falling in and out of love. As the group sang “Chateau,” lyrics like “We can go to the Chateau Marmont, And dance in the hotel room,” the audience could feel the exhilaration in their voices and the desire to bask in the moment with someone special. Truthfully, it was hard not to relate.