Show You Should Know – The Pharcyde at Ophelia’s

Much like winter, The Pharcyde is coming. The duo from the ’90s (albeit, an interchanging duo) is coming to our own beloved Ophelia’s to remind us what the golden ear of hip-hop was all about. The former brothel will house the legendary rap icons for not one, but two days, on November 17 and 18. They will be joined with a couple unlikely supporting acts as well, with Grim & Darling, a folk group, opening on the 17th and Nasty Twin on the 18th.

The Pharcyde swept the nation in the early 90’s with their hit singles “Drop,” “Runnin’,” and the crowd favorite, “Passin’ Me By.” Their work with J Dilla, arguably the greatest producer of rap music ever, set them apart from the rest for having the lyrics and beats to stand the test of time. The group toured with other staple hip-hop acts like Tribe Called Quest and De La Soul after their well-received Bizarre Ride 11 The Pharcyde album was released in 1992, which is when they truly hit their stride as a must-see act in the genres of rap and hip-hop.

Originating as a four-member clan in Los Angeles in 1989, The Pharcyde began their journey to becoming such a large part of the scene by uniting Bootie Brown with Uncle Imani, Fatlip and Slimkid3, four dancers. They linked with J-Swift, their original producer, and created their first demo, containing “Passin’ Me By” along with two other tracks, “Ya Mama” and “Officer.” It was then that they were able to claim Paul Stewart as their manager, who had managed other rap heavyweights Cypress Hill, De La Soul and House of Pain. When Bizarre Ride came out, the crew was named certified gold by the RIAA and solidified them for belonging on any published top hip-hop list relating to songs or groups for decades to come.

By their next release, Labcabincalifornia, tensions had grown between Fatlip and the rest of the members, resulting in his leaving for good. Both sides of the aisle insisted support for the other, with the Pharcyde even going as far to voice to Pharcyde fans that support for Fatlip equates to support of Pharcyde, which is, of course, a rarity in band breakups since the beginning of time. That is, until the release of “Trust,” in which the accompanying video displayed an evident disdain for the former member. Slimkid3 Followed in Fatlips footsteps, leaving the group after their 2000 release of Chapter One: Testing the Waters. 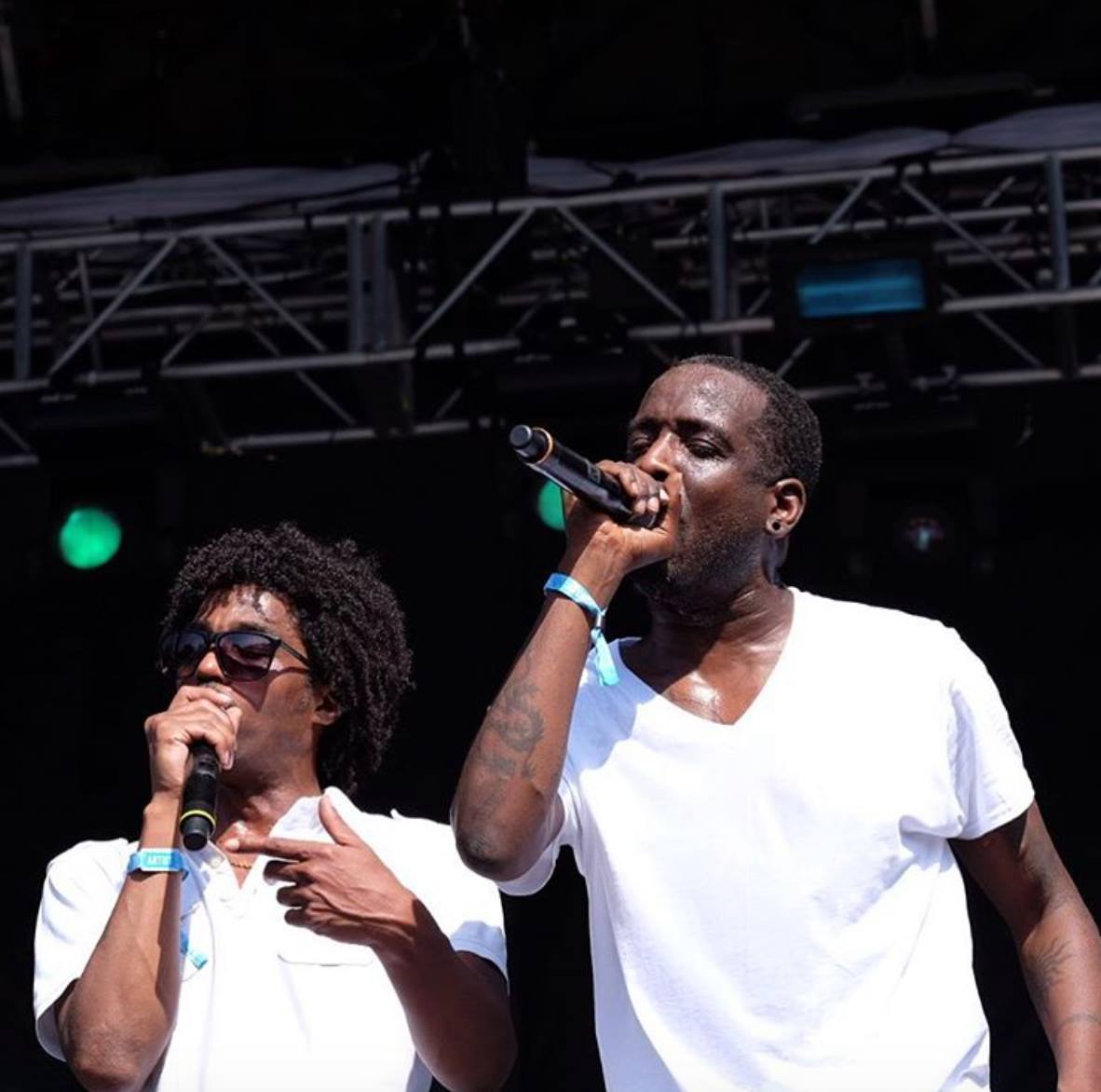 Although Imani and Bootie Brown, the remaining members, have not released an album since 2004’s Humbolt Beginnings, fans have not faltered on their loyalty. The group has made their way to the Denver area several times in the last few years, and the crowds have stayed full and hyped. Recently, The Pharcyde did a spectacular event at The Brooklyn Bowl Las Vegas along with Hieroglyphics, who will make their way to Denver along with Living Legends at the Ogden in December.

Tickets for the show range from $23.00 to $43.00, and can be found here. Grab them quickly, as this is one group you will want to brag to your grandchildren about seeing.