Show You Should Know – Justin Jay at Bar Standard

In the summer of 2016, Justin Jay (real name Justin Chernick) was taking the DJ world by force — he was discovered by Claude VonStroke, joined DirtyBird Records and was about to go on a massive DJing tour all over the country to show people his catchy tech/deep house music. But then something happened — all the pressures of his agents, managers, touring and lack of time put into his personal life all caught up with him. He canceled several shows, including his Denver stop, and took some time and space to reflect upon his true musical desires. Now Chernick is back and even more focused and determined than before, with his new album Home. Chernick is set to perform at Bar Standard this Wednesday, November 8. 303 Magazine caught up with the musician to learn more about his inspiration for his new album and venturing into the singer-songwriter music scene. 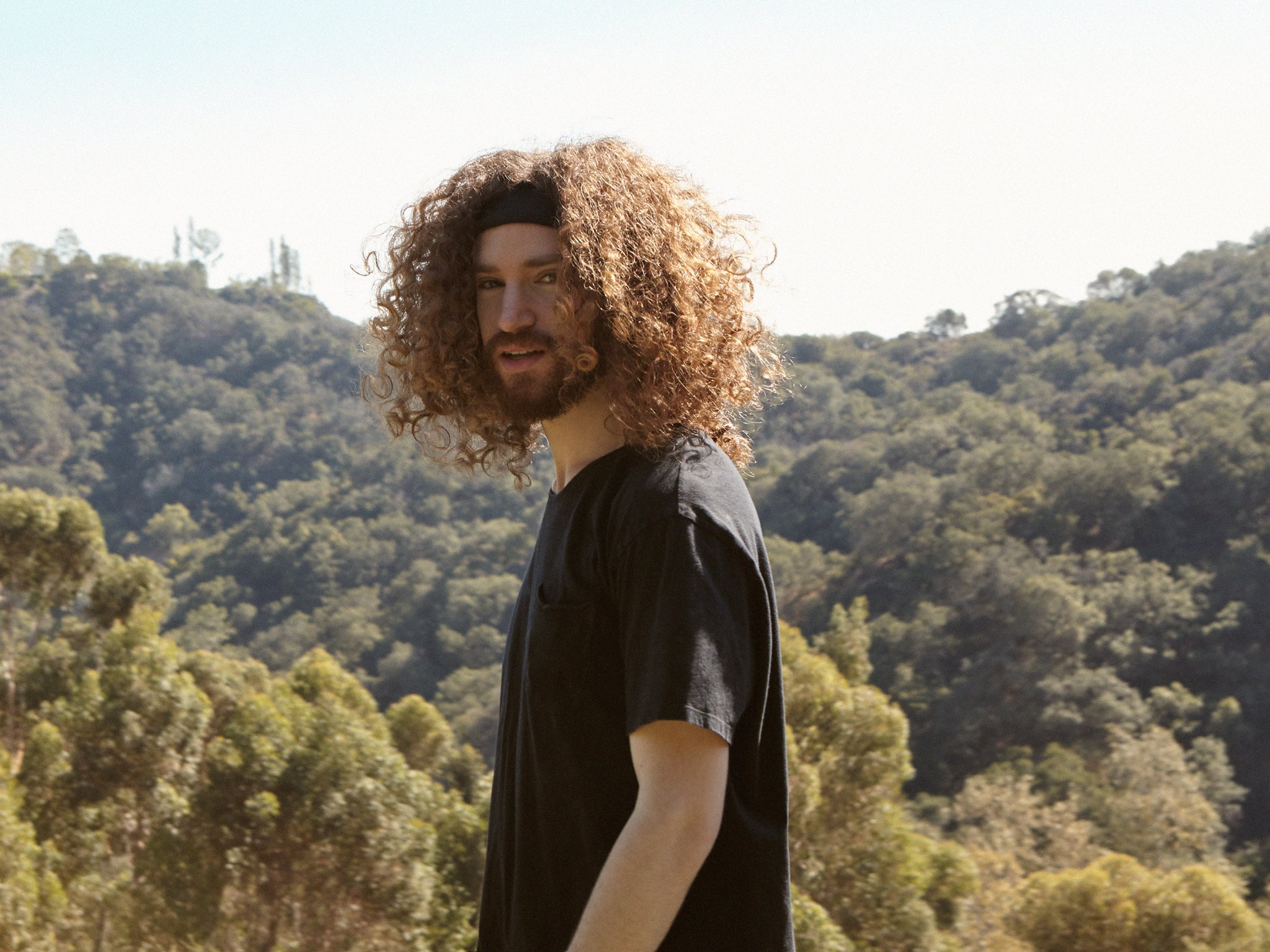 303 Magazine: I love the current curly afro — what inspired you to grow it out?

Justin Chernick: It’s pretty funny. In college it was kind of like everyone had short hair so I felt like I had to do that. But my senior year, I stopped caring and embraced how silly my ‘fro was. I got over the awkward phase so then it turned into a long sort of mess. Everyone kept on saying nice things about my hair. It’s at my shoulders now. I use so much conditioner, my hair gets really tangled. I got a ‘Wet Brush’ — huge revelation.

JC: [In summer of 2016] I was touring non-stop and got super burnt out. I was pushing myself too hard, not really sleeping, feeling a lot of pressure. All of the things in my life that I had been neglecting by focusing so much on music, they all started surfacing and it was very overwhelming. I was feeling unable to explore things musically because of pressure from outside sources like agents and managers and things like that… I wanted to try writing songs and singing myself and I hadn’t really put in the time. Here all these people who just wanted to help me were talking about all these big shows. There was so much pressure, and I ended up pulling the plug on a bunch of festivals, canceling a big tour, doing all these things to pump the breaks and a lot of that was really hard because I was letting down my homies.

After I canceled all these shows, I decided to go back to school again to learn about music theory and really apply myself. I finally had the time to try writing songs and I had a lot of feelings that I could express. It was kind of crazy — I didn’t cancel all these shows to write an album, I just had to do it because I was just so overwhelmed. And honestly, a lot of the songwriting stuff helped me get through all the things I was grappling with. The song off the album called “Can’t Hang” really epitomizes how I was feeling when I was super overwhelmed. But it felt good putting the words on paper and playing them at the piano at my parent’s house felt really good for me… I was really lucky to have that affirmation from my homies. It was a vulnerable, scary thing writing songs and singing and not being an experienced singer but I found the process so enjoyable and nourishing so I kept on doing it and about a year later I had an album and here we are.

303: Tell me about your history with DirtyBird.

JC: I think what was incredible was the culture of DirtyBird — there’s a really awesome community around the label and within the label, too. All the artists are awesome and unpretentious and really cool, and the people who come to the shows are awesome and silly and also really cool. It was a dream come true being in that crew… It’s been so surreal.

Now I’ve begun exploring things that don’t fit in with DirtyBird, like with singing and the piano and the guitar, more emotional singer-songwriter stuff… Sometimes my music isn’t a good fit for DirtyBird, so I’ve been putting out music through other labels, too. It’s very chill though — when it works it works and when it doesn’t, no worries. I’m playing DirtyBird Campout Festival on the east coast in February and that will be really fun… They’re a huge part of my music identity for sure, and everything that I’m exploring now is really dope, too.

303: What do you want people to know about your new album and tour?

JC: I’m excited to show people the live show because it’s super fun. It’s cool because I feel like house music is made for people to dance to but with the live band, it feels different. Most of the guys in DirtyBird, I don’t know how many of them play with a band — it’s a little different and really fun. I still love DJing and I will continue to DJ, as well. I think the intersection between dancing and DJing but then also live music and playing with a band is super interesting and I’m excited to show people what me and my friends have been working on.

303: How will you transform your album into a set with a live band?

JC: I have a fair number of tricks up my sleeve, and it’s all a big part of the show. It’s going to be really fun.

303: Why are you excited to perform in Denver?

JC: Denver is so special because of the sense of community I feel when I stop by. Brennan Bryarly (option4) and the scene built around the music. I’m from California where people are laid back, and Denver reminds me of home where everyone is cool and friendly and wants to have a good time. People are real and down to earth, they’re not concerned about trying to be cool. It’s a great city, I love Denver. There’s a genuine appreciation of music.