The trouble with live performances from large hip-hop groups — even crews as well-seasoned as the Wu-Tang Clan — is the tendency for the many microphones on stage to overpower one another, making the show significantly less audible than the clean sounds enjoyed on record. Fortunately for the A$AP Mob — performing a sold-out show at 1st Bank Center on Friday night — the many members on stage managed not only to not cancel one another out, but their collective presence became something greater than the sum of their parts. Crew leader A$AP Rocky provided a large presence but thoughtfully played the back, allowing the lesser known members of the crew to shine. Playing primarily off their excellent new album Cozy Tapes Vol. 2, the popular New York crew proved their chemistry is not limited to wax — even with the absence of A$AP Ferg the group delivered escalating hype, enough so to produce a mosh pit that spanned the entire GA bowl. 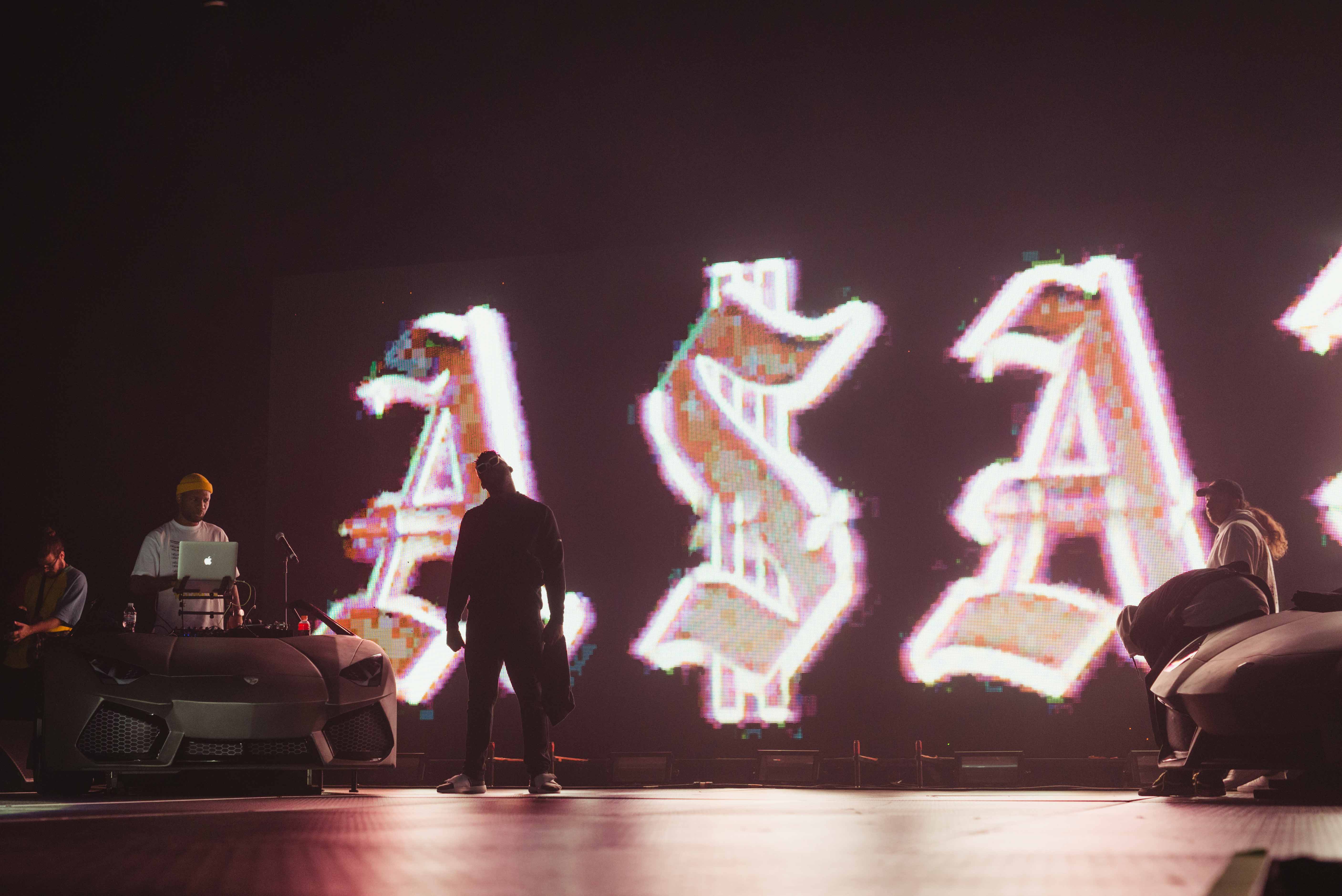 Impeccably dressed fans from across the front range arrived early, hoping to catch openers Cozy Boys and Key!. Unfortunately, what appeared to be technical difficulties caused a delay — the scheduled 8 p.m. start was pushed back just over an hour, forcing Key! to hit the stage without a warmup from Cozy Boys. Despite frustration over the postponement, Key!’s appearance caused immediate excitement from the stirring crowd.

Key!, the Atlanta alumnus of Two-9, quickly proved his viability as a solo artist, briskly running through an exciting set appropriate for a veteran of the reigning hip-hop mecca. Commanding the stage the rapper had enormous charisma, his presence elevated by a white tee illuminated by a single spotlight. The absence of accompanying visuals forced those in attendance to focus on the lyrics, which covered current rap tropes with originality and entertaining imagery. 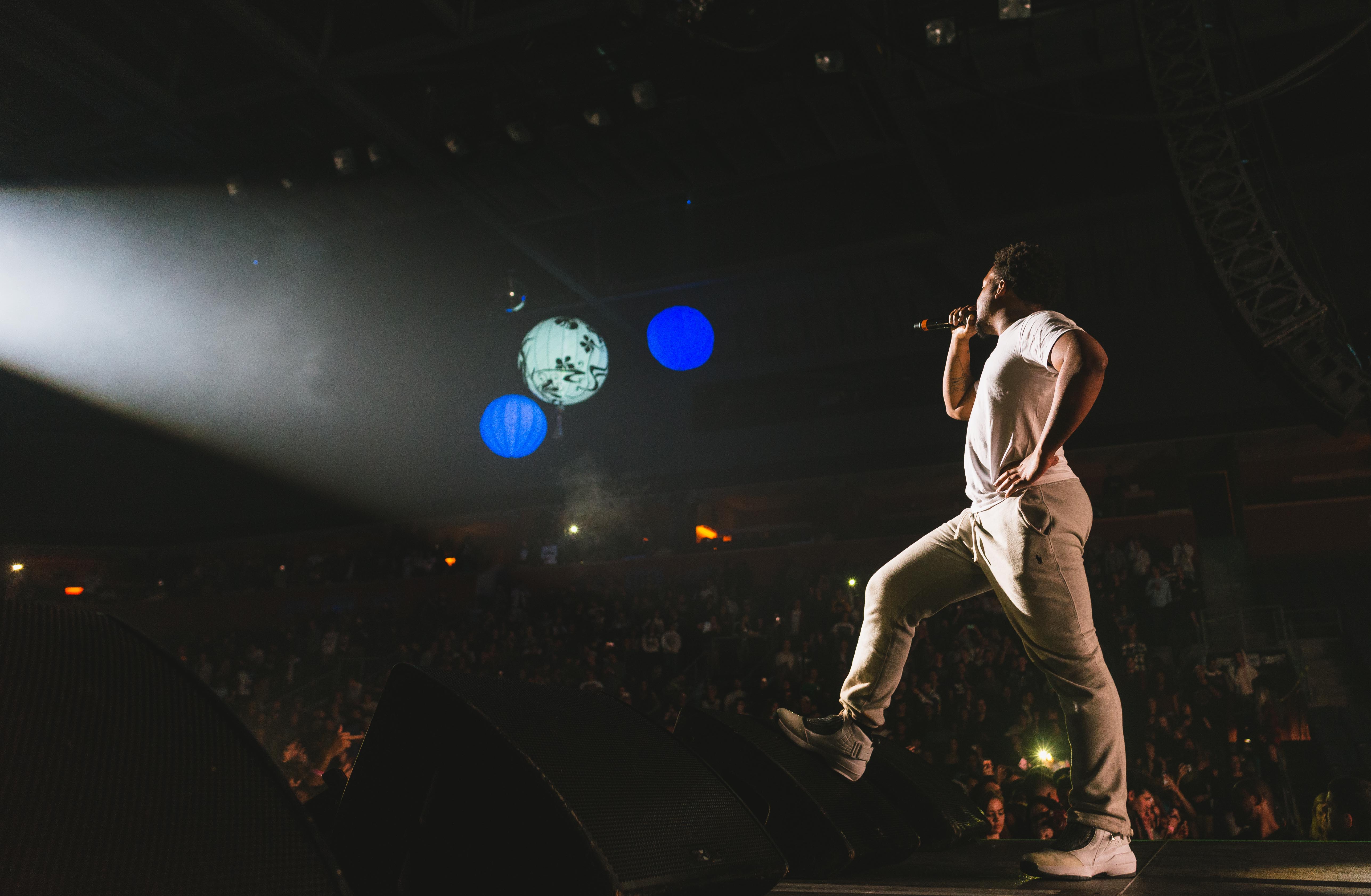 The mob arrived on the stage with expected grandeur with most of the crew in attendance — Rocky, Twelvyy, Nast and Ant dominated the stage — well aware of their relevance and stardom. Making note of the fact that the Denver show was the last of the tour, the group showed no signs of exhaustion despite this being their 19th show in a run beginning in late September. Fans expecting many tracks from Rocky’s impressive solo work were met with a primarily crew-oriented set, Pretty Flacko did, however, deliver an incredible rendition of his renowned album cut “L$D” complete with psychedelic visuals and a dense, surreal resonance. 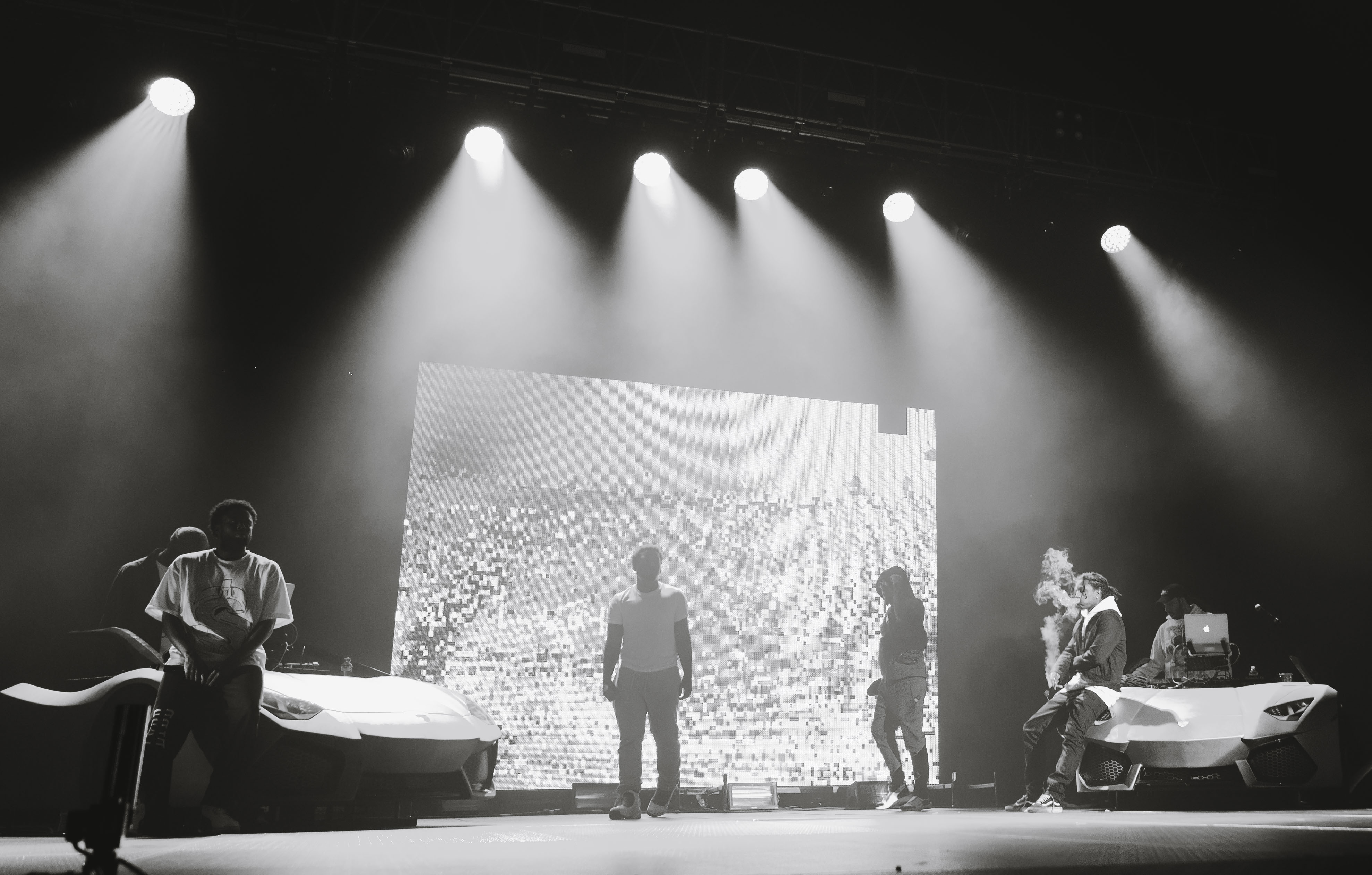 Rocky — who recently made headlines for breaking up a fight and forcing the offenders to come on stage and hug it out — delivered several inspiring monologues, taking a moment to highlight his delight at the diversity of the crowd. Addressing the fact that hip-hop culture has become a multi-faceted and multi-ethnic affair drew cheers from the crowd — the mixed audience taking note of the only unifying factor being a deep commitment to looking fly. Following his charismatic tribute to the congregation’s variance, Rocky requested that the entire GA floor split to make room for an impending mosh pit. Making sure that the floor was clear by asking stragglers to move along, the group broke into a series of wild tracks. Upon the signal, the wild bunch let loose — the group flailing with good-natured animosity. Shoving has rarely been so composed — an audience-wide recognition that there was too much good footwear in attendance kept the pit from reaching full punk-rock or metal level. 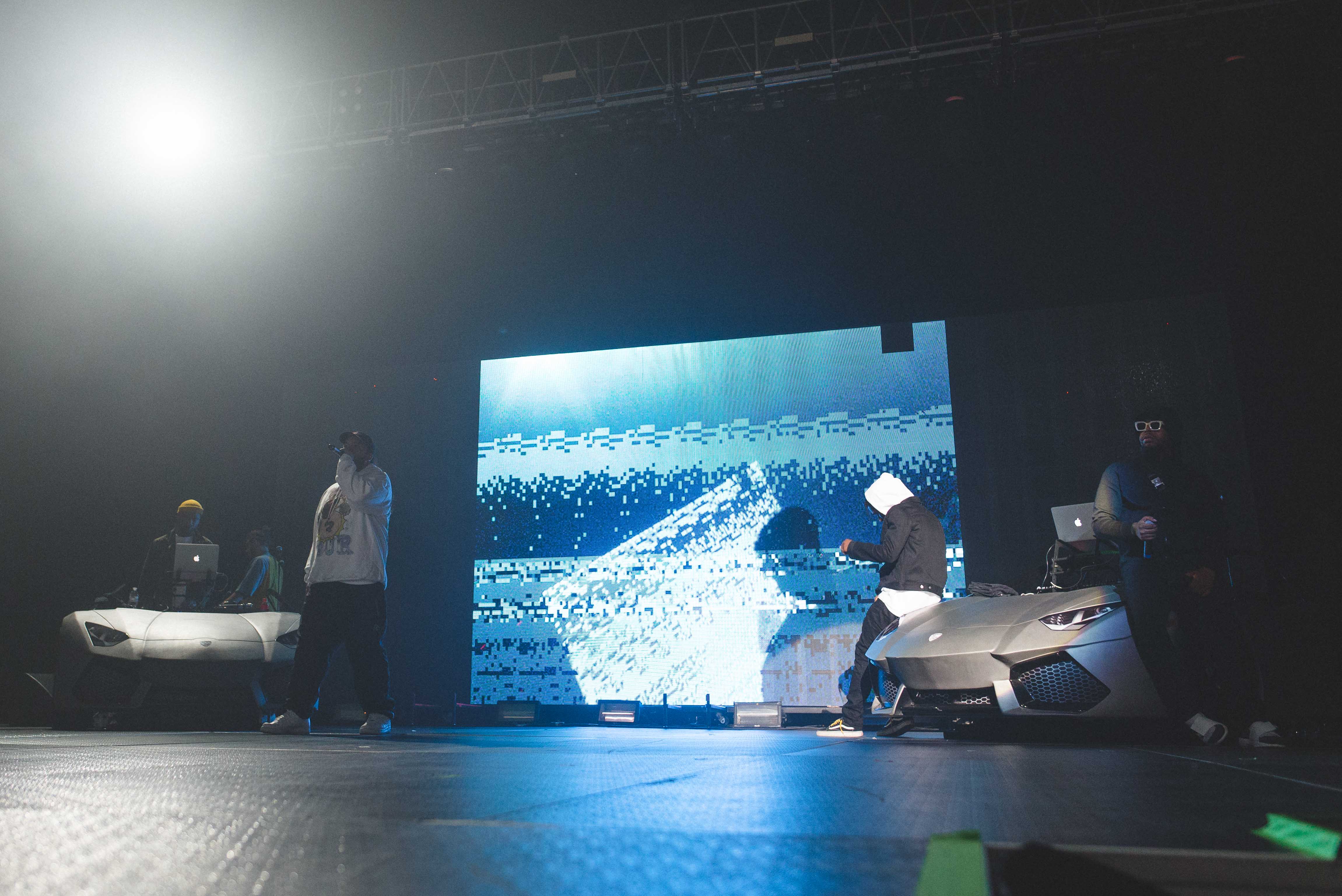 The decision to cap attendance at 4,000 allowed the venue to feel full without feeling stuffy. At the show’s conclusion, the crowd had cleared the venue, both inspired and energized by the group’s combination of positivity and deep commitment to hip-hop excellence.