It’s been almost 365 tweet-filled days since American’s voted Donald Trump to be president of the United States.

In response, Coloradan’s will gather on the anniversary of the 2016 election — Wednesday, November 8 in Denver’s Cheesman Park to express their distress by crying out to the sky.

READ: An Intro Guide on How To Get Active In Local Politics

Dubbed as an event for “snowflakes, safe spacers and libtards” the event is supposed to be somewhat comical while also providing a cathartic outlet. 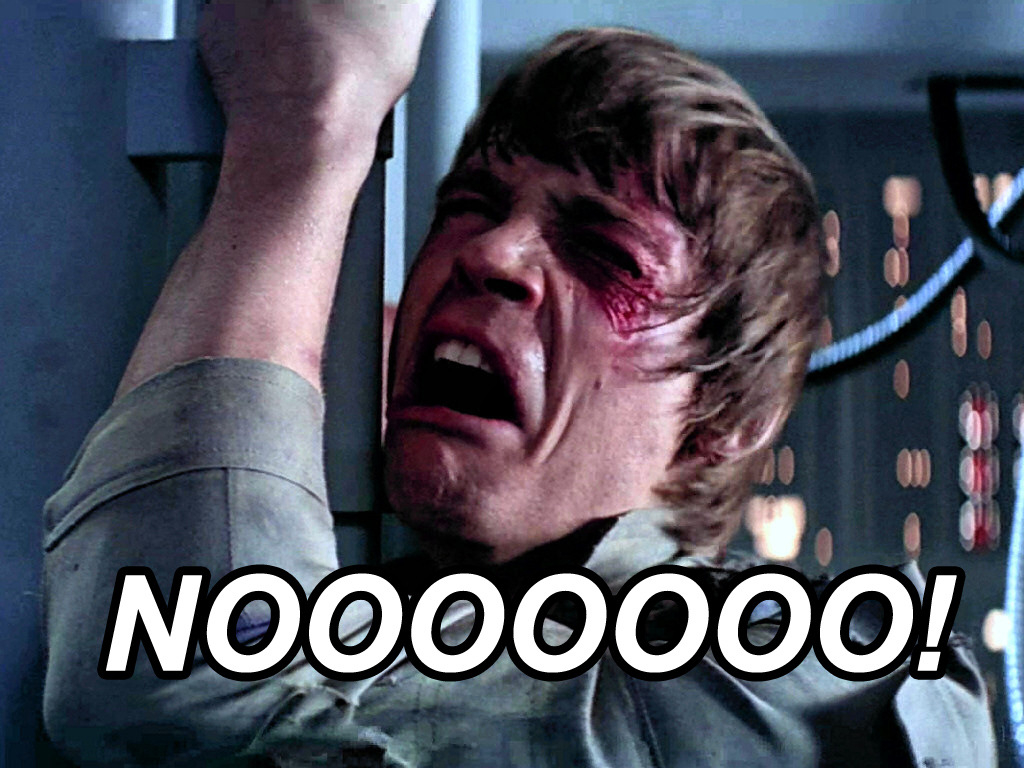 “Honestly after everything that we’ve had to endure with this president we deserve a healthy release,” said event founder Danni Maryanne.

So far 880 Coloradans have committed to gather in Chessman park with 4,600 more potentially partaking in a good scream, and they’re not the only ones. Stressed citizens in cities across the nation from  Chicago to New York City and Philadelphia are gathering on the election anniversary to do the same.

“I saw a couple of articles about similar events in other big cities and was really surprised that Denver didn’t have one,” said Maryanne. “And with everything being as serious as it is politically, being able to scream about it I think will be really healthy.”

For more information on the event check out the Facebook event page.