Red Rocks stood austerely beneath grey skies and low-hanging clouds Wednesday night, a foreshadowing perhaps, to the melancholy of the night’s performers – Beach House and Fleet Foxes. Long lines of people shuffled up the damp steps for the sold-out show in a procession of boundless anticipation. Fleet Foxes had never performed at Red Rocks prior, but the enigmatic music of Beach House and the wanderlust evoking sounds of Fleet Foxes almost seemed preordained to meet amidst these iconic rocks on a night like this. As night fell, the temperature dropped as the elements took hold, and Red Rocks surrendered to the musicians taking the stage that night. 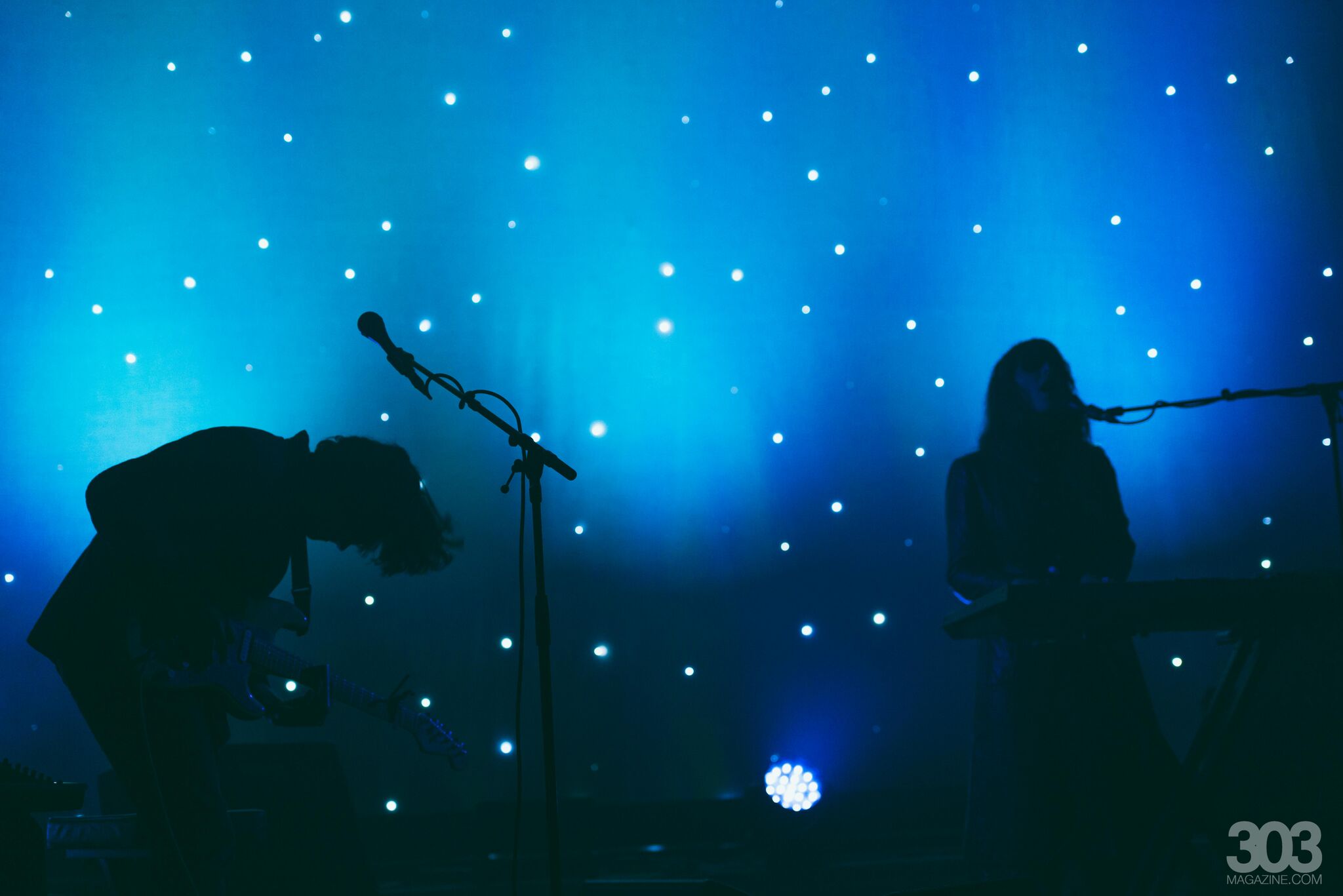 As Beach House’s music filled the amphitheatre, the audience could see a trail of lights from late fans on the roadway leading up to Red Rocks. Appearing as mere silhouettes, Beach House cast their shadowy tunes like nets upon the audience. There was an eerie silence amongst the crowd as everyone gravitated to the voice of lead singer Victoria Legrand as it cut through the flurried soundscape of their music and into our guts. To suggest the band is effective in their craft would be an understatement. What’s a pinprick to a puncture wound when the resulting effect is the awareness of vulnerability and an outpouring of feeling? The only difference is severity. From the nuanced song “The Traveller” (‘Heard it’s your birthday/Candles in a row/Better blow them quick/before they’re melting on the floor’), to the devastatingly seasick melody of “Master of None,” Beach House punctuated their music with genuine feeling the audience equally discerned. Fittingly ending their set with “Myth,” the house lights arose and the band had vanished from sight leaving the impression of their music as the only evidence of their appearance. In their absence, a light rain began to caress the mountain. 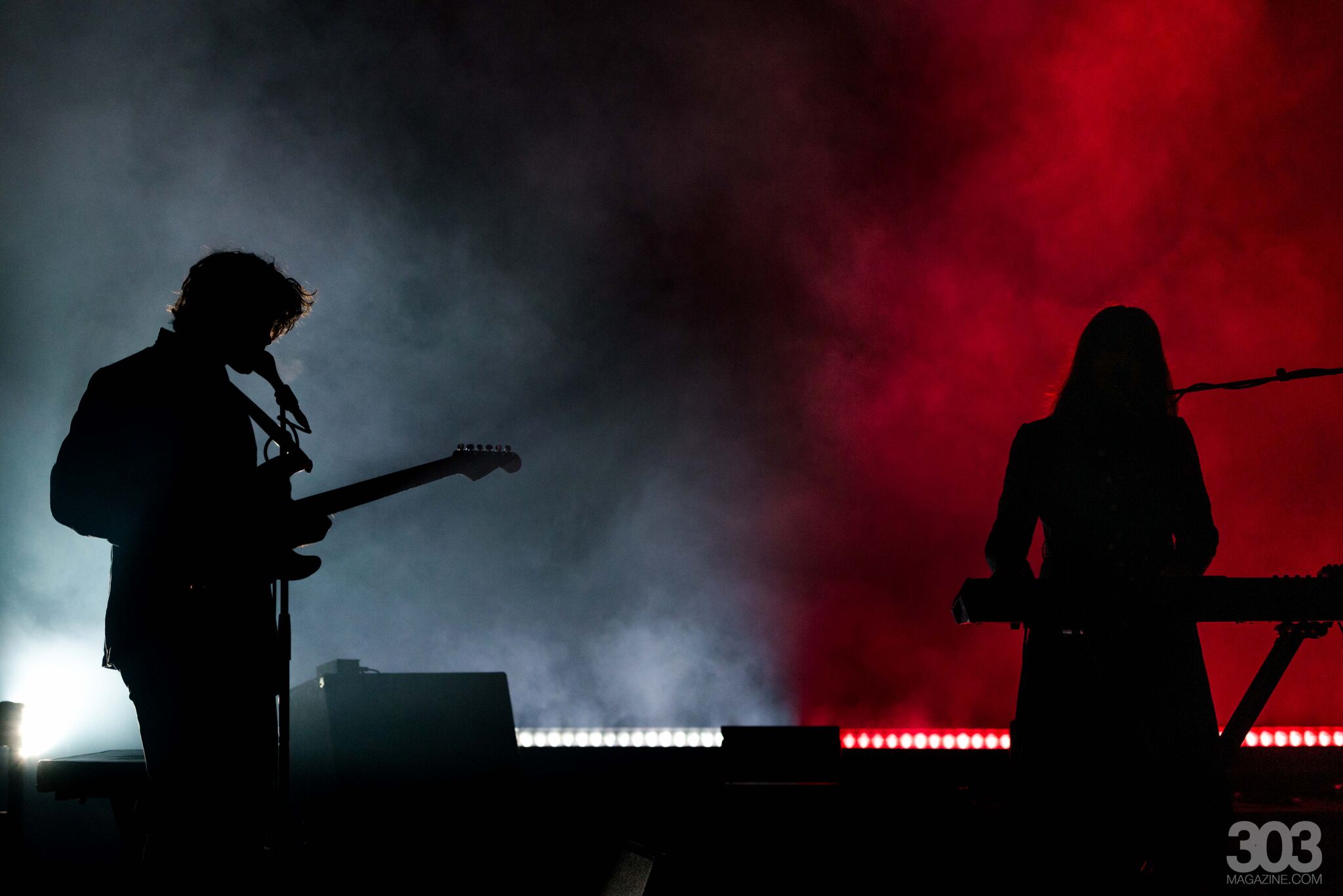 Beach House was a tough act to follow, but Fleet Foxes took it in stride – rather than playing to the darkness of Beach House, they took the audience into a new light. The conspicuous Fleet Foxes were greeted to deafening cheers — arguably the loudest part of the night. Beginning with the same trio of songs that begin their recent album Crack-Up, ,the performance was off to a dense yet beautiful start. In fact, Fleet Foxes seemed to accomplish the converse of what Beach House did, as their vocal harmonies became more passive elements allowing the instrumental inflexions in the music to shine through. While the audience responded accordingly, allowing the music to wash over them like the rain descending from the sky, when Fleet Foxes reached their more accessible material like “Your Protector,” and even “Fool’s Errand,” the moments stood out as focal points of the night. 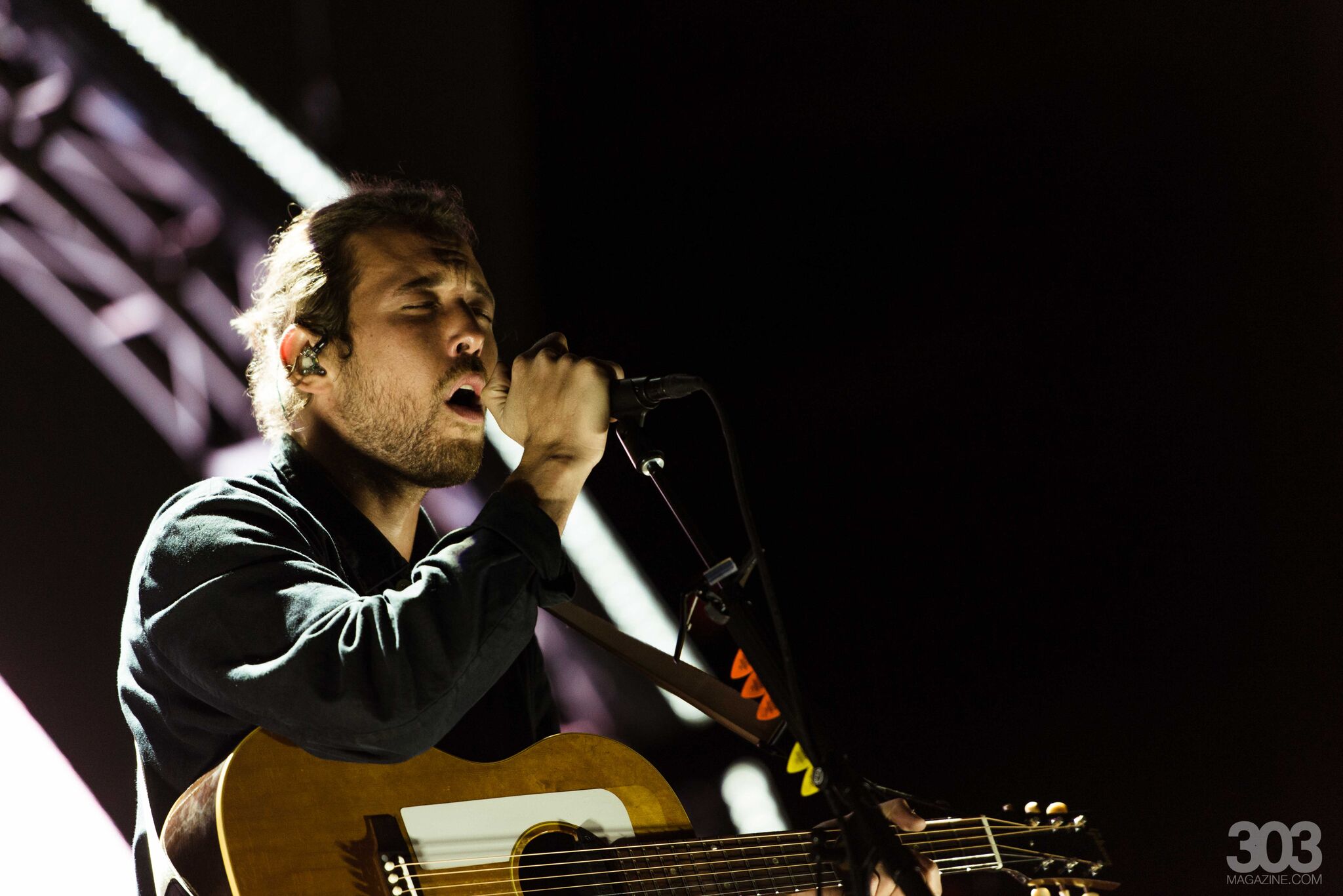 When Fleet Foxes would penetrate the dense soundscape they created, allowing lead-singer Robin Pecknold’s voice to soar over the rocks, it was wondrous. Pecknold had several solo opportunities, the most prominent of which being an acoustic “Tiger Mountain Peasant Song.” Peckhold sounded spotless, creating a moment so pure it was difficult not to smile. Leading into a string of crowd favorites, “Mykonos,” “White Winter Hymnal” and “Third of May/Ōdaigahara,” as the rain picked up, the performance seemed to collect itself into a moment of clarity. The first half’s denser material more akin to ascending a mountain, whereas the second half’s more accessible and equally rousing song selection was that of watching a beautiful landscape open up before you. So when the exhilarating “Helplessness Blues” closed their main set, it was a moment of grandeur. 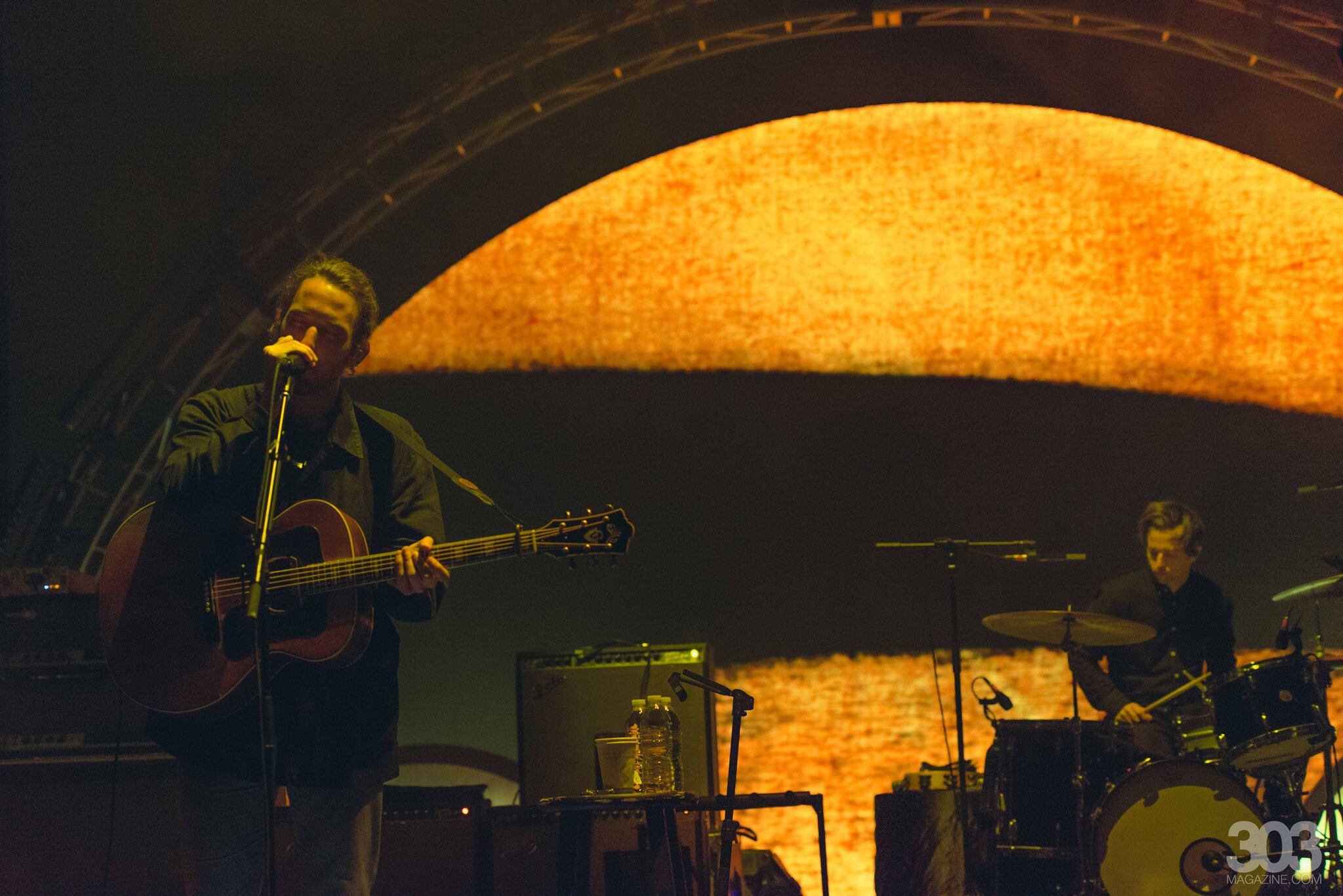 While Beach House invited us into their mystique, Fleet Foxes took the audience on an expedition. Though the elements eventually took their toll on some members of the audience, it was difficult not to appreciate how well both Fleet Foxes and Beach House melded into the fabric of Red Rocks while creating completely distinct experiences in their time performing there. The performances felt as natural as the rocks themselves.