Khoa SinclairSeptember 21, 2017Fashion
Home
303 Magazine
2 min read
Dior: From Paris to the World was announced this morning as the Denver Art Museum’s (DAM) next great endeavor into the world of fashion. Organized by the DAM, the Avenir Foundation Curator of Textile Art and Fashion and curated by Florence Müller, the exhibition will showcase more than 150 haute couture designs spanning 70 years of Dior. Alongside historic garments, the collection will present accessories, photographs, original sketches and runway videos to accompany the showcase.
Dior: From Paris to the World will take place on the second floor of the Hamilton Building and will be designed by internationally recognized architect Shohei Shigematsu. Known for its sophisticated and rich design history, the House of Dior has been instrumental in the world of fashion and history. The collection will be loaned by Dior Héritage Collection as well as additional loans from unnamed major institutions. Much of the work has rarely been seen outside of Europe. The collection will highlight the expansion of Dior’s empire to establish houses on five continents—Africa, Asia, Europe, North America and South America — and the influence of different directors such as Yves-Saint Laurent and John Galliano. 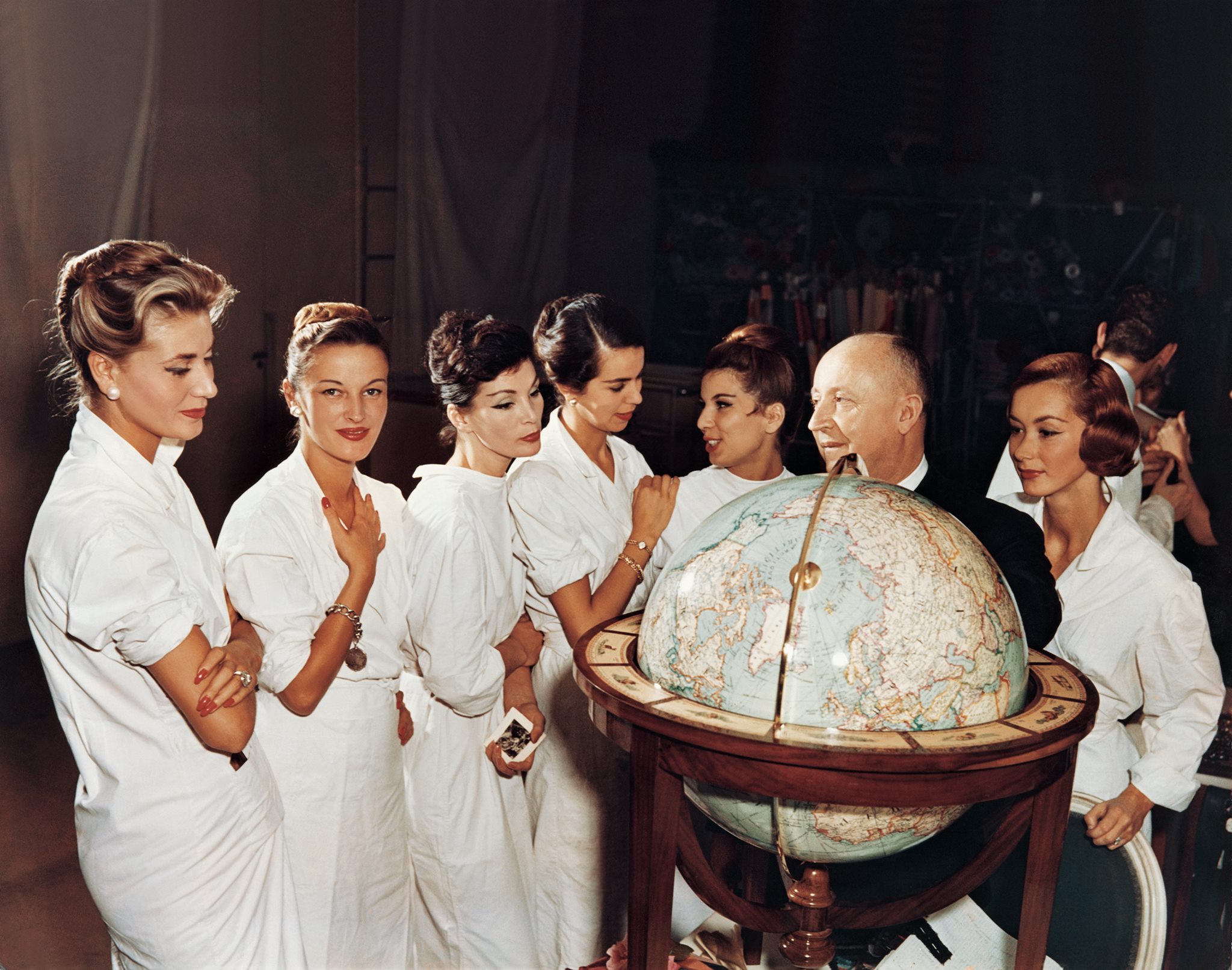 “Artistic interpretation has always been a key factor to the House of Dior’s success in creating a global legacy for the French haute couture house,” stated Müller. “Each one of the artistic directors has accomplished this during their tenure and through their visions. Visitors will witness this through thematic exhibition sections, and will also begin to understand how the Americas contributed to the success of the house over a seven-decade period.”

In addition to the complete pieces, a portion of the exhibit will focus on the construction through the Dior atelier. Described as a “dramatic visual display” this section will present a glimpse into the secret world of the atelier through sketches, toiles, dress patterns and the intricate process of embroidery.

“Dior: From Paris to the World will give our visitors insight into the House of Dior’s creative process and inspirations that contributed to its unparalleled impact on the fashion world, which continues to reverberate today,” said Christoph Heinrich, Frederick and Jan Mayer Director of the DAM. “This exhibition will encourage audiences to think differently about the boundaries of fashion as art, and advance the museum’s commitment to taking viewers behind the scenes to reveal Dior’s imaginative and innovative endeavors.”

The exhibition will be on view at the Denver Art Museum from November 18, 2018, to March 3, 2019, following its current showcase in Paris at the Musée des Arts Décoratifs. 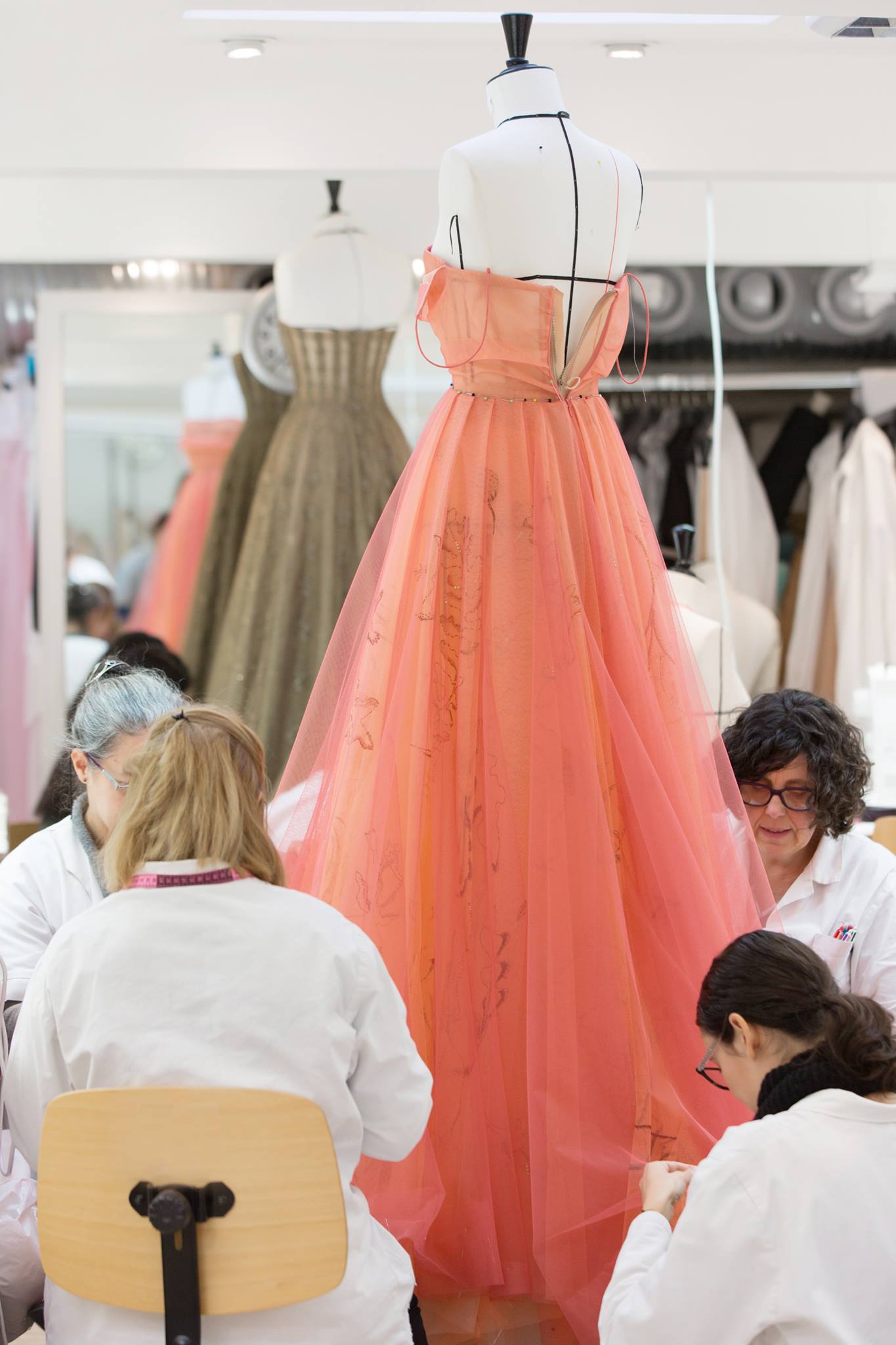