Landmark, which operates 51 theaters across the nation with four in the Denver metro area including the Mayan and the Esquire, is accused of “clearing films.” The practice is described as limiting a film distributor’s ability to provide other theaters with a license to screen a desired film to the public. So for example, if Sie wanted to show Moonlight, but Landmark has an agreement with the film distributor to show the film, then the Sie would be unable to present it. Supposedly this happens a lot. According to Andrew Rodgers, DFS Executive Director it has been a problem for the entirety of their seven years of operation and it has happened “hundreds of times” with “hundreds and hundreds of films.”

As a result, they are arguing it has negatively impacted their business and are currently seeking undisclosed damages.  The non-profit, however, wanted to make clear they aren’t using donated funds to support the lawsuit.

“It’s important to note we are not planning on using any of our money from our sponsors and donors to support this legal effort. We are very fortunate that a law firm is doing it on a contingency basis if we win, and then the cost would come from the settlement,” said Rodgers. 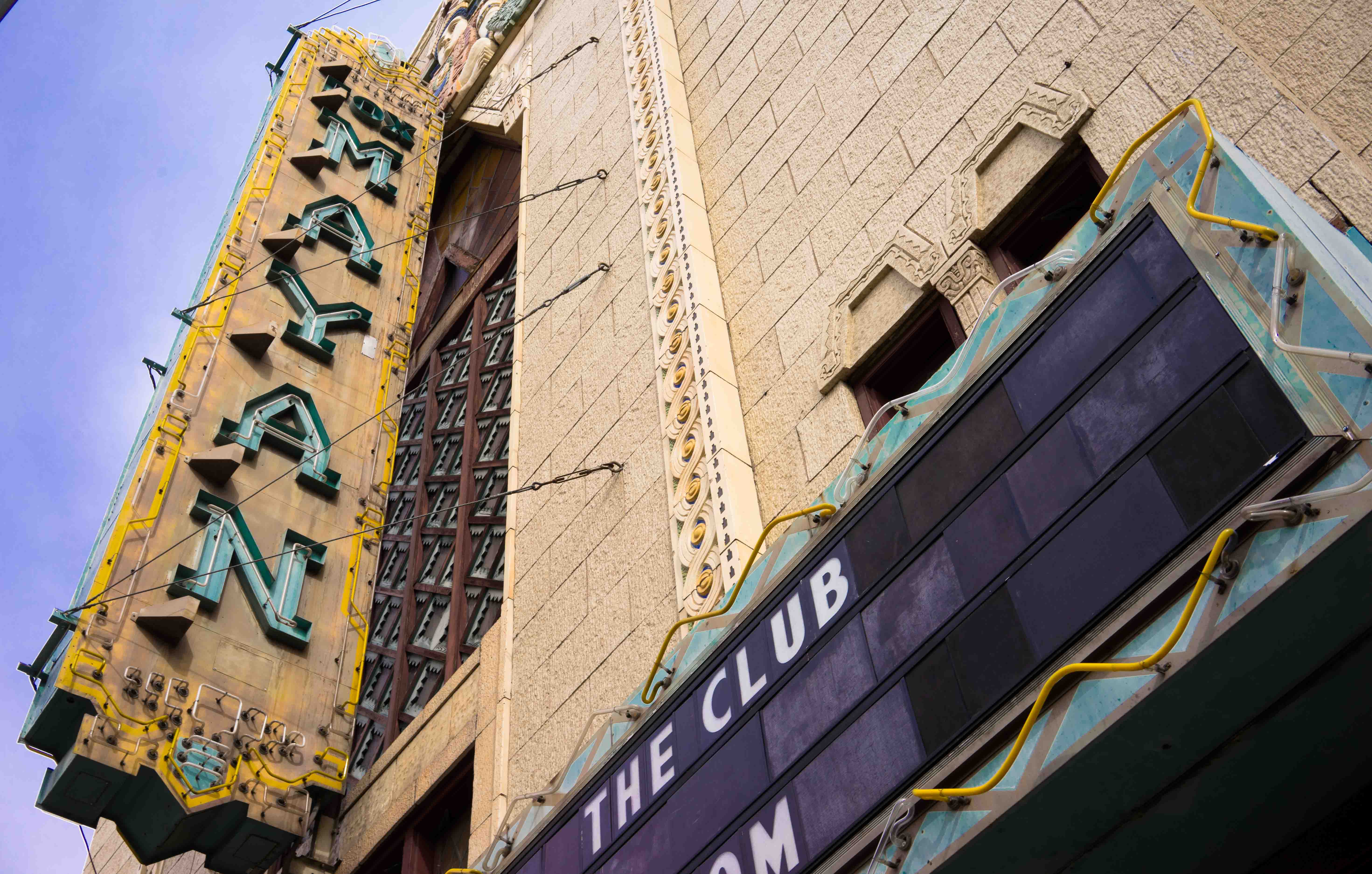 These four independent theaters know they are up against a considerable opponent. In a letter to their supporters, they describe the corporation as an 800-pound gorilla in the industry that many non-profits and small businesses are wary to go up against. With that said, the group feels as if they have no choice to pursue legal action.

“I wish that this legal action was avoidable,” said Paula Guthat, co-founder of Cinema Detroit. “Unfortunately, Landmark actively engages in unfair business practices that limit our ability to screen certain types of films in the metro Detroit market. It’s unfair to us as a business and to our patrons who look for Cinema Detroit to offer the best in independent films and documentaries.”

Ironically, Landmark Theatres is not unfamiliar with these types of lawsuits since they filed a very similar claim against Regal Cinema for clearing practices. We’ve reached out to Landmark Theatres and they have decided not to comment on the matter at this time.