It’s the time of year that the leaves parade in a new color, the rich summer sun mellows away and a crisp, tangy breeze blankets from above while we wait for yet another winter to consume Colorado. If thinking about the inevitable frost terrifies you, it’s a good thing some badass concerts were just announced to look forward to.

READ: Russ Will Headline This Year’s Halloween on the Rocks

The first lineup announcement for Decadence was released yesterday. The announcement came as an aid to those sitting the on edge with excitement awaiting who they will see at Denver’s annual New Year’s Eve ritual. The likes of Diplo, Bassnectar, Galantis, Odesza and Gramatik will make up some of this year’s performers. You can check out the full lineup here. 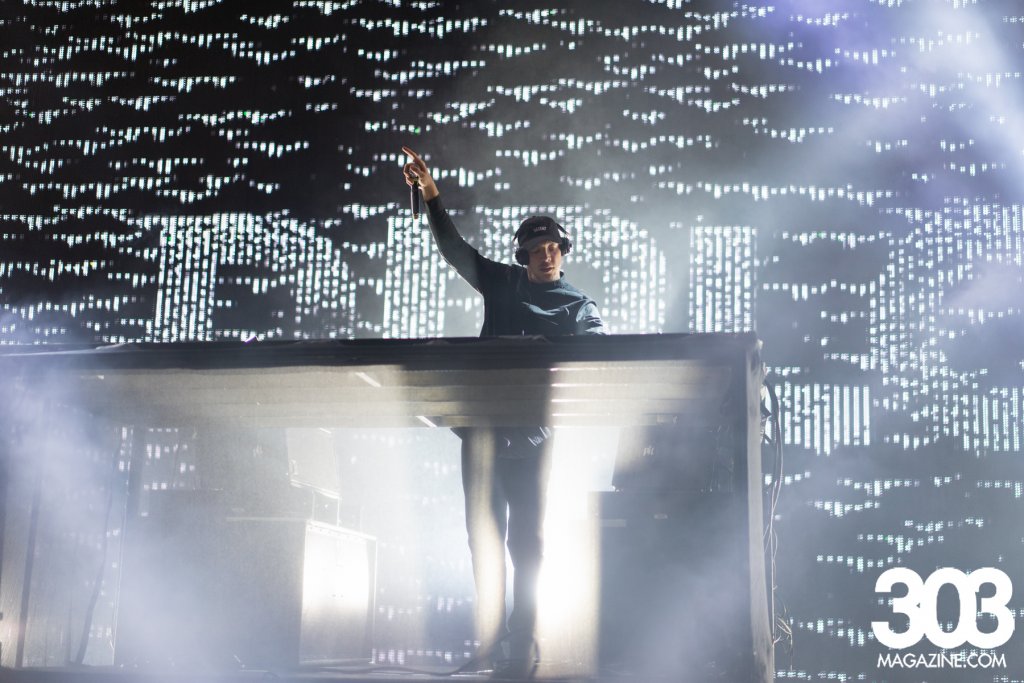 On October 21 at the Boulder Theater, you can catch a night of all local bands. DeVotchKa is headlining and the opening acts consist of Pandas & People and Corsicana. DeVotchKa recently made headlines when he announced that he will be teaming up with Weird Al Yankovic, John Stamos and Ingrid Michaelson to perform Willy Wonka and the Chocolate Factory live-in-concert at the Hollywood Bowl.

Lastly, Morrissey will be performing at Denver’s Paramount Theatre on November 20. The lead singer of one of the most relevant and well respected ’80s bands, The Smiths, has not released an album since 2014. However, he recently announced that his Low in High School LP will be available on November 17. The LP’s single “Spend The Day In Bed” was released this week and you can listen to it here.

With all of these concert announcements lining up for the fall and winter, the end of summer isn’t looking so bad. Grab your tickets to any of the shows below — just don’t forget your pumpkin spiced whiskey for the pre-party.

Click on the following links to get tickets — Decadence, Morrissey, DeVotchKa, Railroad Earth.