It’s not easy being an independent musician in Denver. Without the various opportunities and collaborative communities of music-driven cities like Los Angeles and New York, the ability to even stay in the city is often met with more struggle than success. However, Denver’s Souls In Action (SIA), an artist collective and community driven project is trying to change things, and help Denver’s music scene grow in the process.

Started in 2009 by LuLu Clair at Fort Lewis College, Souls In Action was Clair’s solution to getting involved in the music industry she’d wanted to be a part of all her life.

“I really quickly realized I wanted to tie my love for helping people in with my love for music, and using the platform of the music industry to do that. So, I moved to Boulder and we threw our first benefit show for the Fourmile Fire in 2009, but it was me realizing I had to make a name for myself and Souls In Action before we’d be taken seriously,” said Clair. 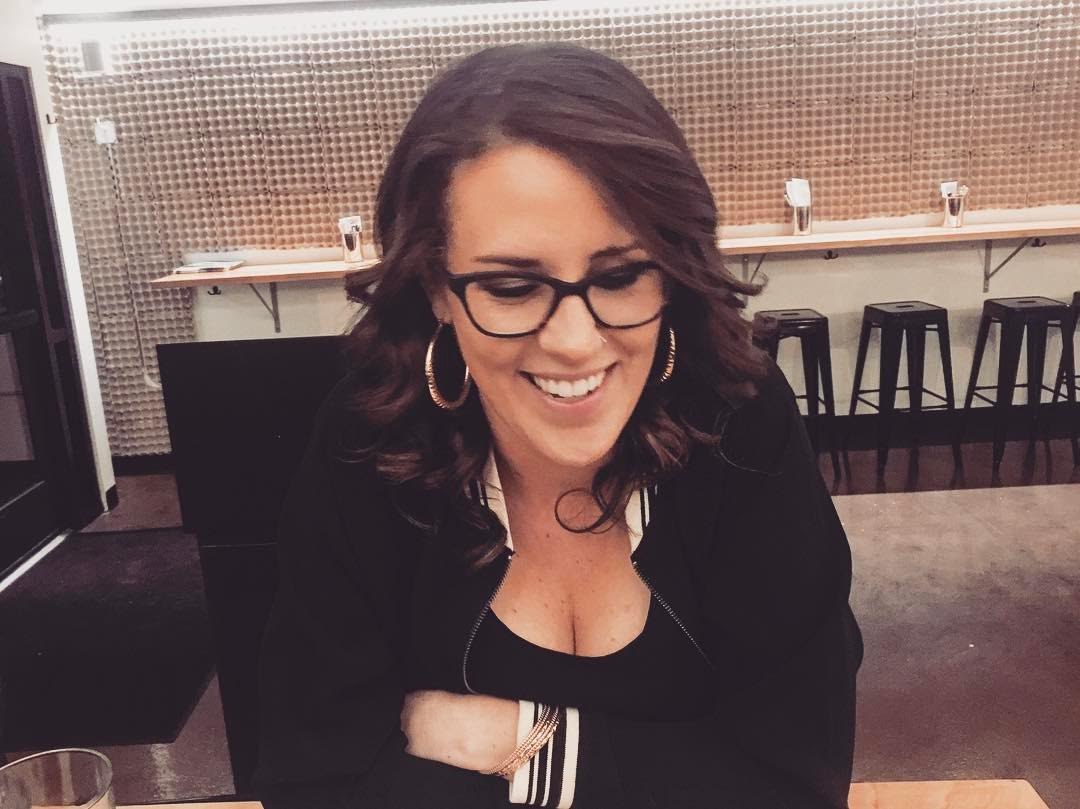 Somewhere along the line between collecting an array of artists that shared her vision and continuing to book benefit shows, the present-day version of Souls In Action came to fruition. SIA currently boasts 15 of Denver’s brightest musicians (mostly discovered through Clair attending their shows) across a spectrum of genres from electronic to hip-hop. However, the collective is not rooted in a certain style, it is built around the freedom of expression and those brave enough to explore the breadth of such expression. An overwhelming theme between all the artists on the SIA roster is their remarkable ability to carve a lane for themselves, contrary to the many who prefer to follow ebbing and flowing trends of mainstream music. Rapidly rising Denver artists Povi, Turner Jackson and Sur Ellz are all a part of the Souls In Action collective, pushing to realize Clair’s vision.

Jordan Nickerson, a producer and production manager on the SIA roster who goes by Milky.Wav said the collective’s focus on building a community makes a huge difference to the artists involved. “We’re all represented as a family. We can all get together and bounce ideas off each other making for a great creative platform and have a sense of community to lock things in and get things done,” said Nickerson. “SIA is a big reason why more eclectic music styles are beginning to emerge in Denver.” By working together, SIA artists are creating momentum for themselves and the collective as a whole, breaking down the walls of Denver’s music scene.

“It’s so hard as individual artists to make your way and push through the scene. When we first moved to Denver, we were having a hard time making connections, getting gigs and meeting the right people, but what SIA is doing — where artists band together, makes it much easier to make a difference in the community and support a music ecosystem.”

In addition to promoting shows of the artists on the collective, SIA curates their own branded shows, opting not to book performers that have been known to sell in the Denver market. Rather, they invest in bringing national touring artists in that may never have played the market before and that some of the general public may have never even heard before. These risks have proven to be fruitful for SIA, as they’ve garnered a partnership with Red Bull Sound Select (RBSS) with Clair and Nickerson as tastemakers and curators of RBSS’ Denver-specific programming. Speaking on the partnership Clair said, “It gives us a whole new stage and avenue in order to do what we want to do. We’re really building the experience from the ground up in every aspect.” 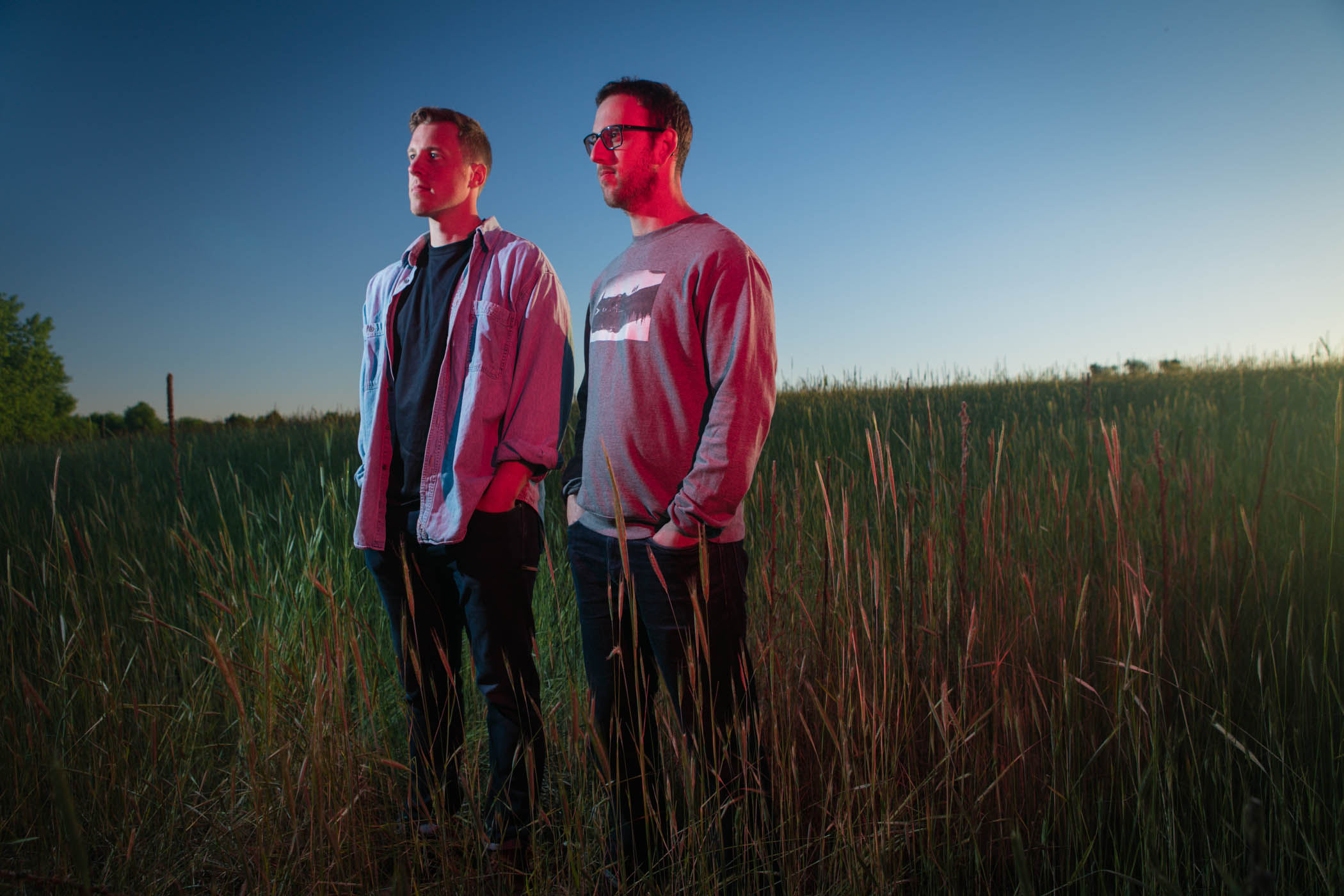 However, Clair acknowledged Denver’s occasionally timid approach to supporting new music. “If you look at Chicago or LA, there are these little pockets that have been building on their artists and creatives for so long that you can put on a random show, and there’s guaranteed to be a demographic that will support it. In Denver on the other hand, it seems like we’re figuring out our footing, trying to figure out (as a city) what we think is cool and why we think it’s cool.” Interjecting, Nickerson agreed, “We’re a young city, so it’s important that small independent organizations like ourselves and 303 Magazine stand our fucking ground, because that’s what’s going to build the foundation for culture.”

Despite the shared aspirations to develop Denver’s music culture, building such culture is no easy task. Many in Denver’s music scene, including some on the SIA roster, find themselves captive to the temptation of relocating to those larger more opportune places or simply unable to continue in Denver. The issue of trying to grow a music scene when so many contemporaries feel at odds is something Clair feels extremely strong about:

“I feel like that’s an excuse people make. We have to build the culture in order for [Denver’s music scene] to work.  The artists that get a lot of hype and leave Denver, I feel are walking out on an opportunity to be at the forefront of something, but now they’re just another ‘LA artist.’ You may have more opportunity or a quicker opportunity but Denver is growing so rapidly and there are plenty of bands who have stuck it out, especially in the electronic realm, that are now getting the shine that they deserve and it’s keeping Denver on the map. People always say artists ‘never stay in Denver,’ but you’ve got to be patient to reap what you sow.”

Patience it seems is beginning to pay off, as Souls In Action had a defiant presence at this year’s UMS showcase and many of their artists are beginning to catch momentum on a national scale. 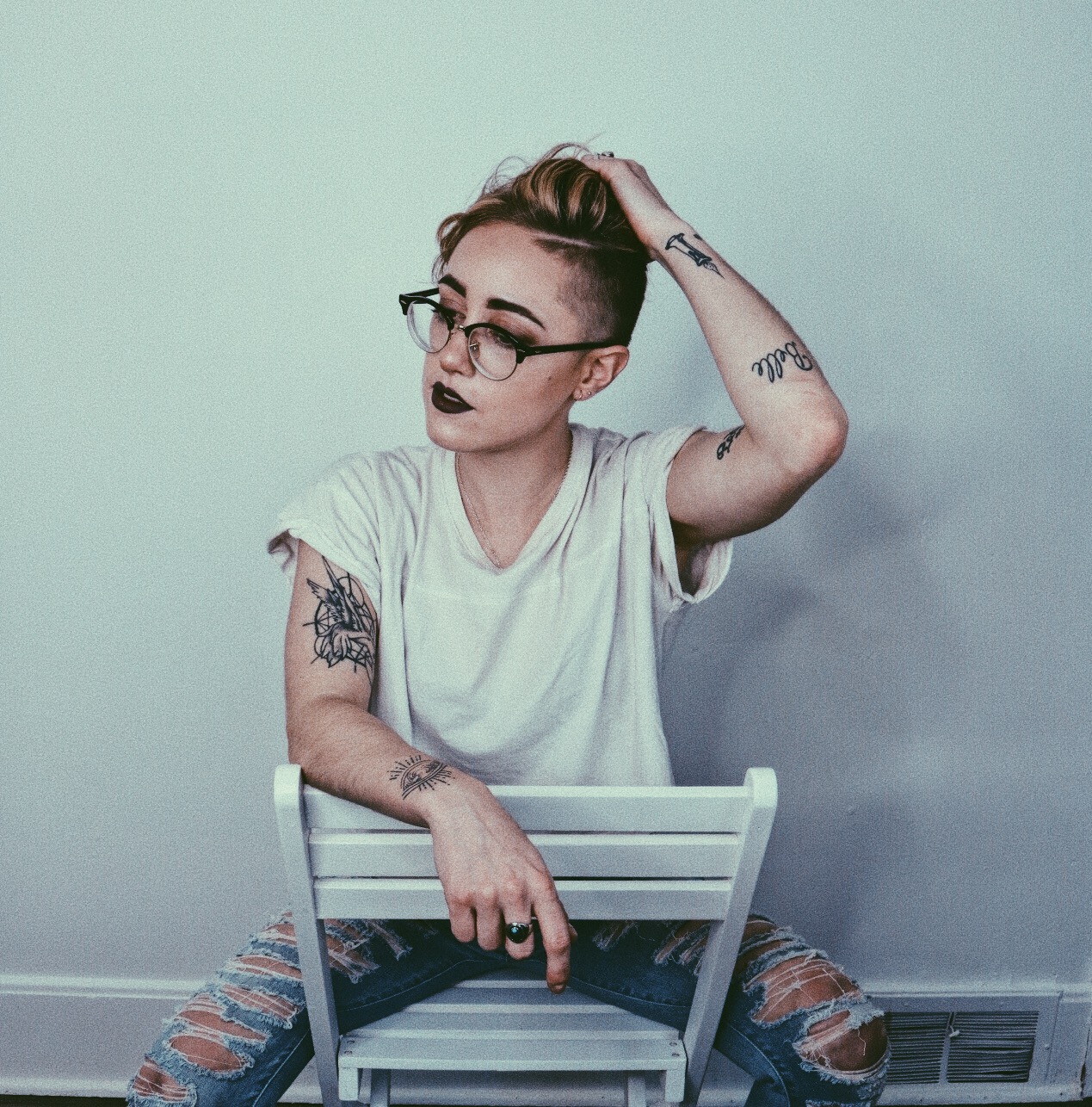 Perhaps it is Jillian Grutta who performs as jilly.fm, a electronic “radio-esque” project, and one of the early artists on the roster says it best. Despite no longer residing in Denver in an effort to refocus on life and taking a break from the constant grind of being an independent artist, but still joining the collective for shows Grutta still attempts to build the collective from afar. Despite her location, Grutta finds SIA, and the individual styles that make up the collective a vision worth fighting for.

“SIA is kind of our platform that we can use and honor and to be able to rock all the opportunities we have. As Denver grows and as we all grow as artists I think it’s super important to stay in our lane. People like authenticity. So, if they see the Souls In Action name, and each one of us being so different on the roster, they’ll know we can put on a show. That’s important,” said Grutta.

SIA is not solely involved with music. SIA is also deeply rooted in social activism in one’s local community and even communities abroad. Besides throwing the benefit shows in the collective’s early days, SIA has done a lot to positively impact the local community. They’ve organized a field day for New-Day In-Home Support, an organization assisting adults with special needs as well as volunteered their efforts preparing Denver’s Moon Dog Farm for the incoming winter last year.

“If I can change the way people view the world, I can change the world. So, if we can create a community of people who are interested in helping each other and pushing this really positive art, that’ll be our next step in changing people’s consciousness,” said Clair.

Seeing how individual hungry minds can make Souls In Action work is amazing, but seeing those same minds committed to imprinting their artistry, and creating a unique vision of music culture in Denver is a mission worth believing in. Whether it is the RBSS shows or the personalities the collective harbors, there is an undeniable movement being spurred by Souls In Action that is bigger than the collective itself. SIA is not just a collective making moves for themselves, they are in fact making moves for the sake of Denver music. If that’s not something to get behind, we don’t know what is.