Denver Underground – 5 Local Artists to Check Out in August

Summer is still in full swing here in Colorado — we don’t want to hear anything about back to school or your new fall sweater. The heat is still intense and the days are still long.  We’re heading to the mountains on the weekends and listening to music outside at night. So while we’re all still enjoying summer, we thought we’d make a playlist for you. To continue with our local music series, here’s a diverse mix of Denver artists to blast with the windows down. Play it by the lake or play it during your backyard BBQ — either way, be sure to check out and support these five local artists we chose for August. Listen to the playlist below or go here. 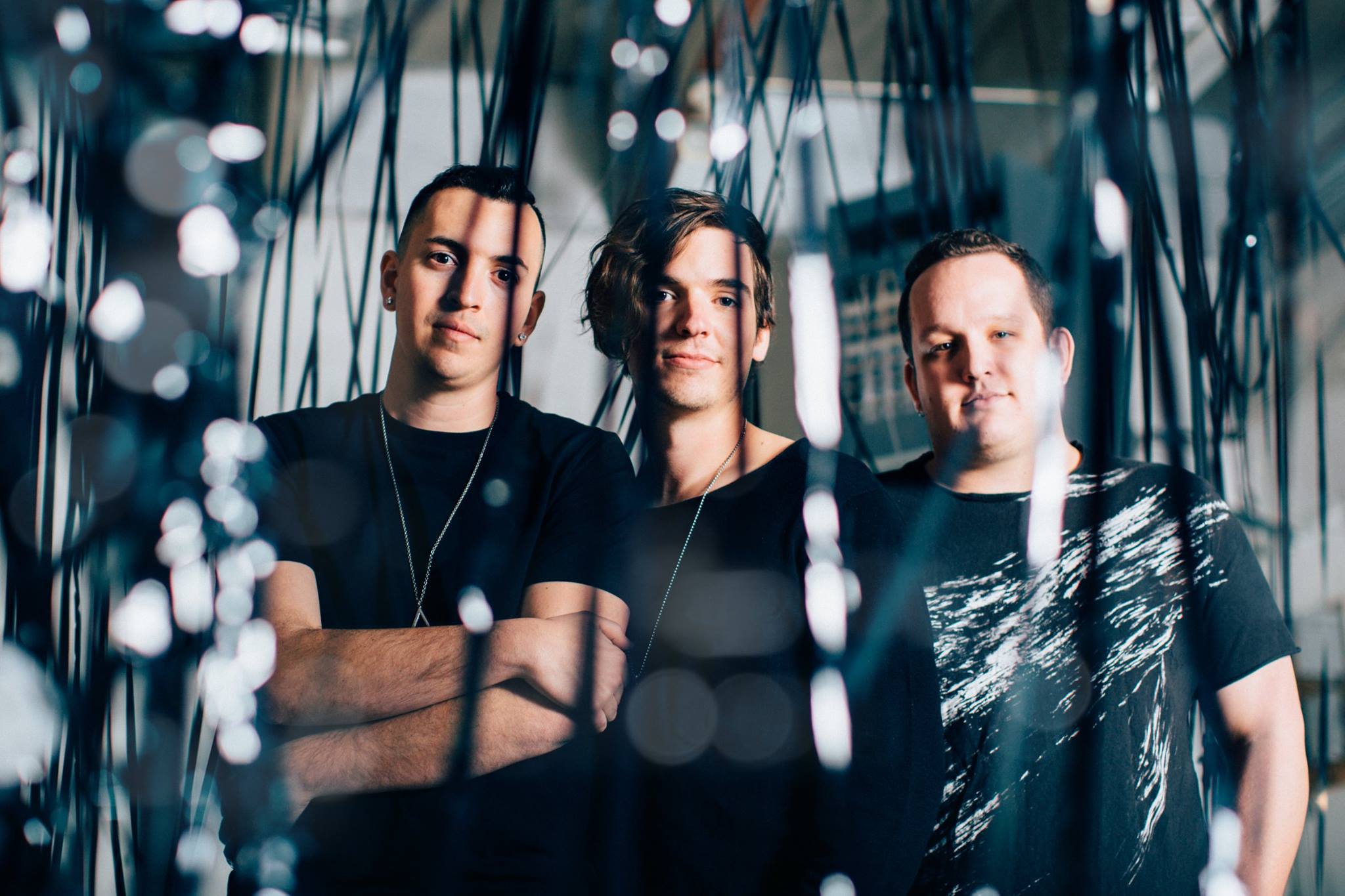 Tired of the status quo, the Modern Suspects formed as a way to branch off from typical pop sound while still maintaining some of its catchiness. They released their first debut album in March of 2015 and have been continuing to produce music ever since. Their alt-pop sound is upbeat and bubbly with strong vocals carrying their tunes. What first got our attention was a quote we found on their Facebook page by bassist Tyler Frees saying, “we started creating with the idea that music is an all or nothing venture.” That kind of passion is what we love to see from all of the bands we feature. If you’re looking to hear pop music that’s different from your typical Top 40 on the radio today, definitely give this group a listen. 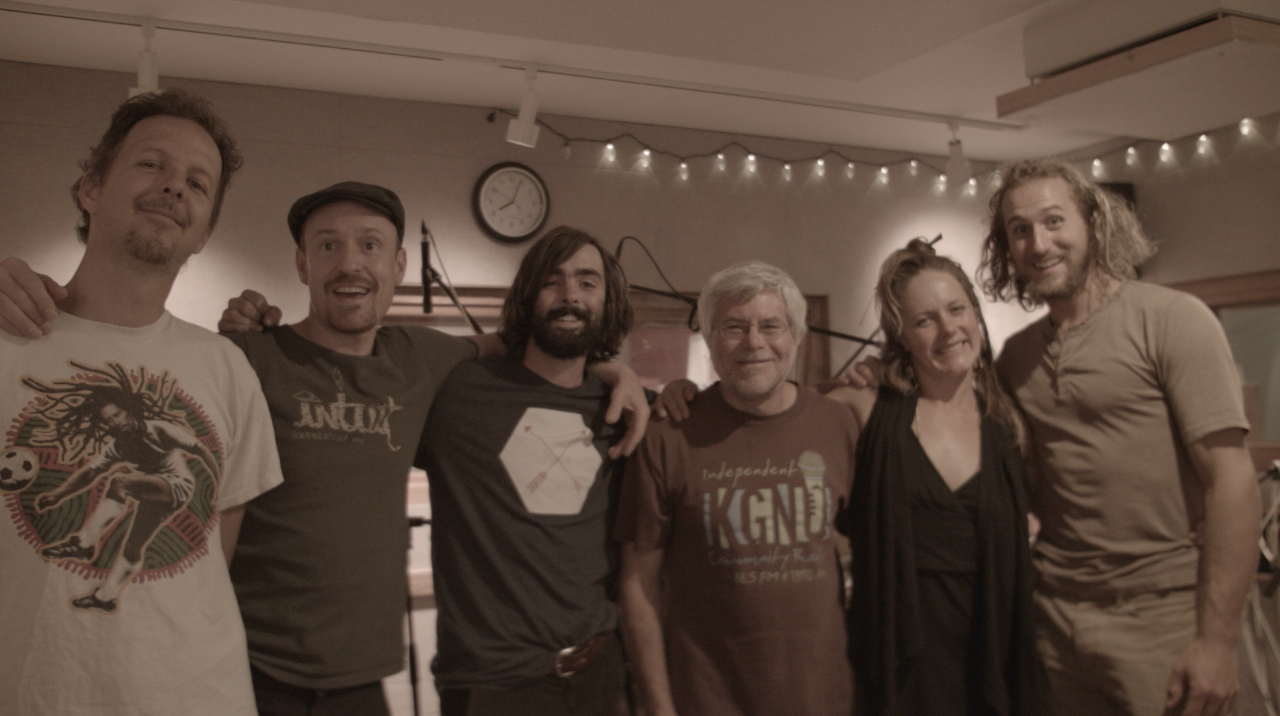 This Boulder-based band combines elements of reggae, blues, funk, jazz and more to their sound. Their feel-good music focuses less on vocals – although we do love Chloe B. Watkins and Neil Sullivan’s voices – and more on instruments and their overall sound. This is the type of music you can feel and makes us want to see them perform live – preferably on a summer night with a beer in hand. They describe themselves as producing “music to bring us out of our heads and into our hearts. This is music to dissolve separation and bring communities together” – and even just after our first listen we were in agreement. You can’t help but sense the genuineness in their sound, and we hope everyone gets the chance to experience that firsthand soon. 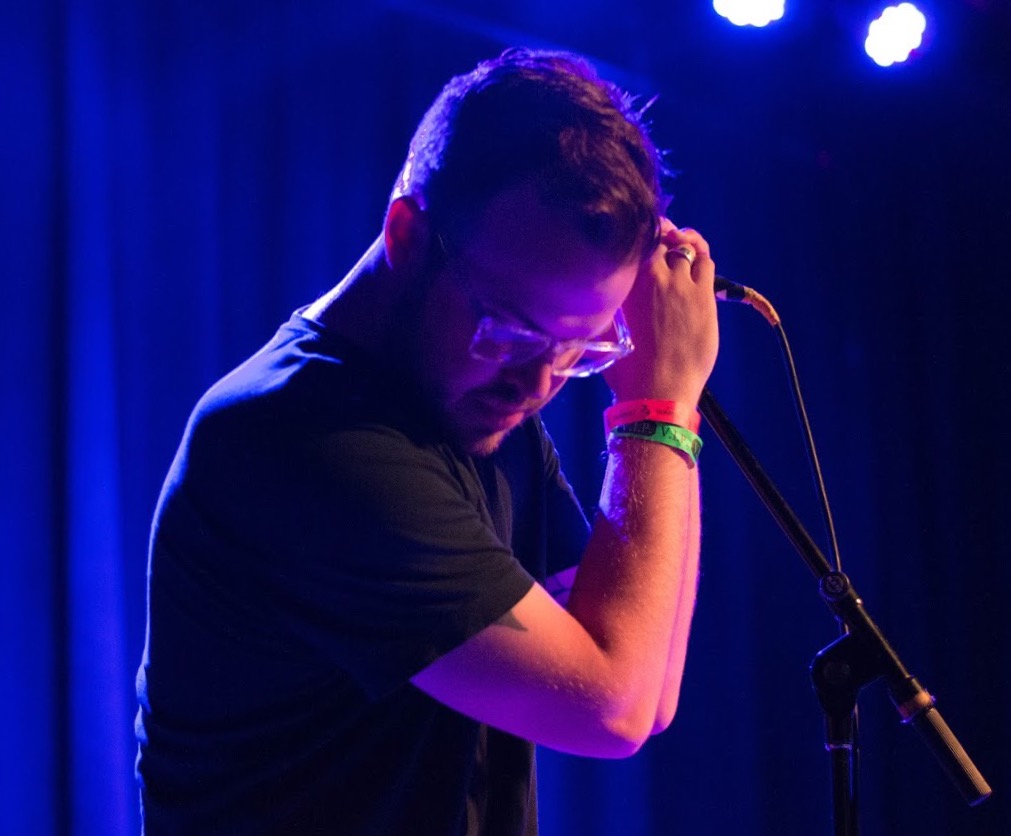 Ian Mahan is a singer-songwriter who has called Denver home for many years now. He’s performed with artists like Vanessa Carlton, Howie Day, and even Lisa Loeb. But after building his fan base in Northern Colorado, he’s focused more on his solo career now. Mahan released his EP “Tiger Lily” back in 2015 – a six song compilation that speaks to where the singer/songwriter is heading in his career. He keeps his roots of guitar and strong vocals but also plays with electronic elements as well. Today, Mahan says he “wants to write music that people enjoy and connect with them… I just want to make people relate to music.” If you’re looking for raw vocals and lyrics, give Ian Mahan a listen. 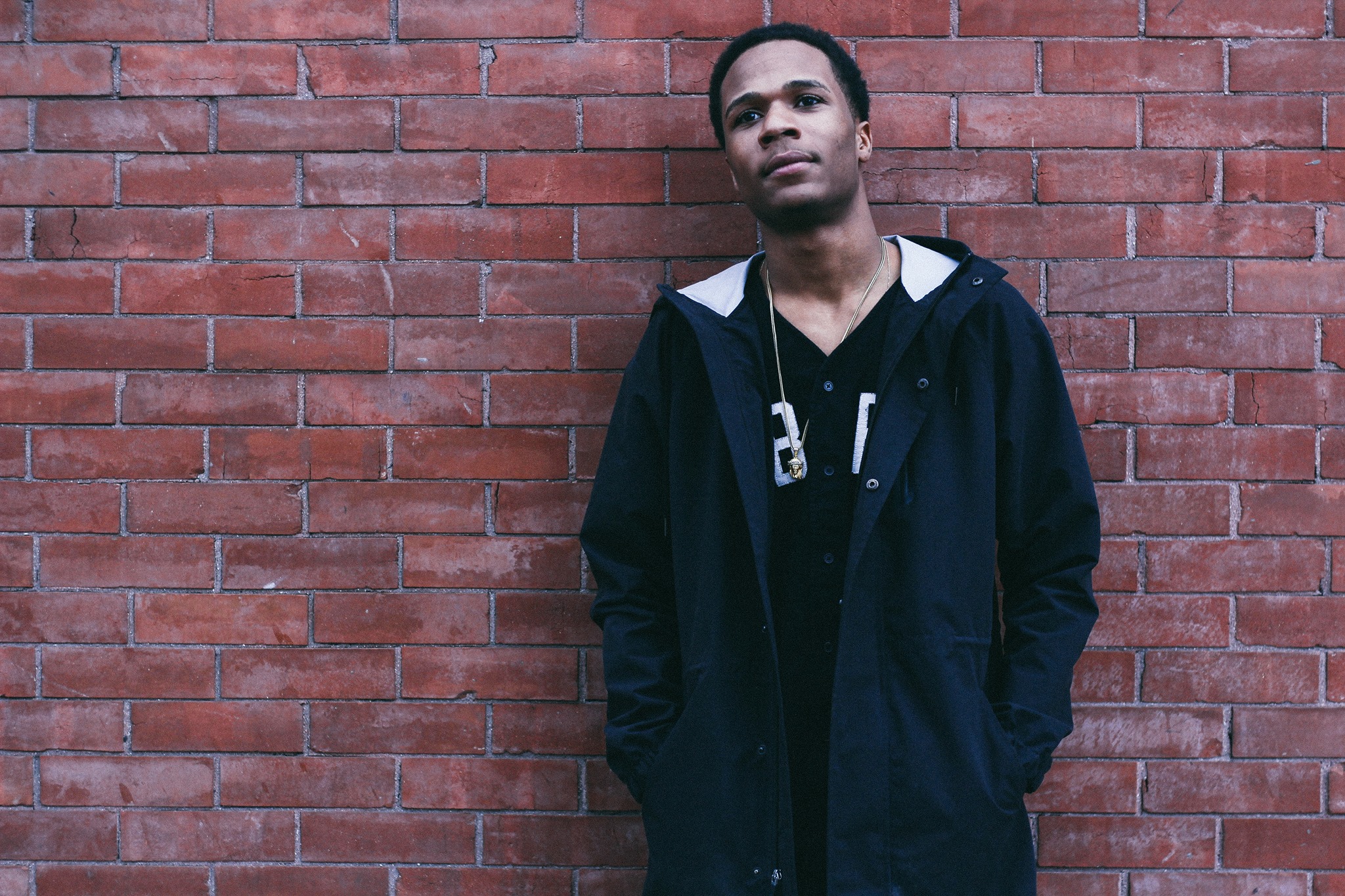 Zay Hardy is a 22-year old Denver native who’s making his way through the Denver Hip-Hop scene. Upon first listen, we were immediately impressed with how smooth Hardy’s rapping is. His song “4 The Night” is slow and almost melancholic in its beat, and Hardy’s lyrics about “only living once” add to that sentiment. But contrary to the slow beat, Hardy’s voice is steady and strong. He raps clearly and on beat and we were captivated by his low, deliberate voice. Hardy has a decent amount of music on his Soundcloud account, and we hope to see more from this promising young artist soon. 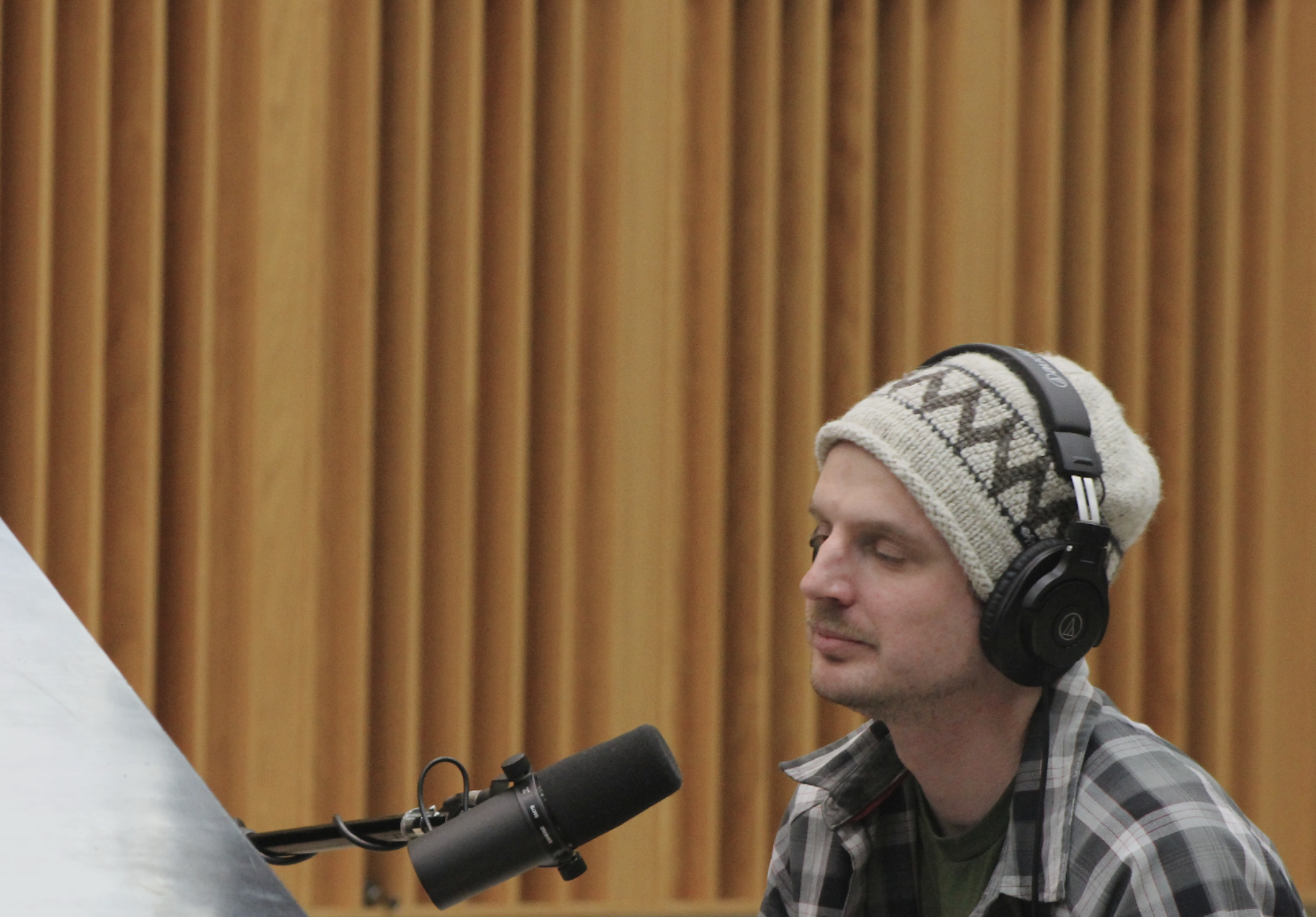 Cody Statz has been open with 303 Magazine about his battle with mental illness and how his music relates to this. He’s Wisconson born turned Denver resident who hopes to help destigmatize mental-illness through music. Last August, Statz opened up on the topic saying, “I feel like the more that people come out and [the more people that] are comfortable talking about it, the more the culture or the stigma behind it will change.” Statz’s sound is almost haunting with his deep voice and euphoric beat. His music is captivating and his message is strong – this local artist is using his platform for good, and we can only hope he continues to produce music and spread his message.
READ: Cody Statz and Destigmatizing Mental Illness Through Music