Review – Positivity, Politics and Pot Encapsulated Reggae on the Rocks

Since 1988, reggae fans from all over the country have flocked to Red Rocks Amphitheatre for Reggae on the Rocks to come together in celebration of the positive vibes and unity that reggae music creates. This year was no different. The blistering heat didn’t detour fans of all sorts from attending last night’s annual concert. The concert kicked off at around 2 p.m. with temperatures in the upper 90s until the sun set. But the temperature wasn’t the only thing high at the annual reggae concert — the audience sparked up from start to finish at Saturday’s show. Clouds of smoke kicked off with the openers, Inner Circle and Judge Roughneck, and continued throughout the night during Fishbone, The Mighty Mighty Bosstones and Sublime with Rome’s sets. Not all of the reggae fans partook in the greenery, but that didn’t stop the performers from acknowledging and encouraging their support of the plant. 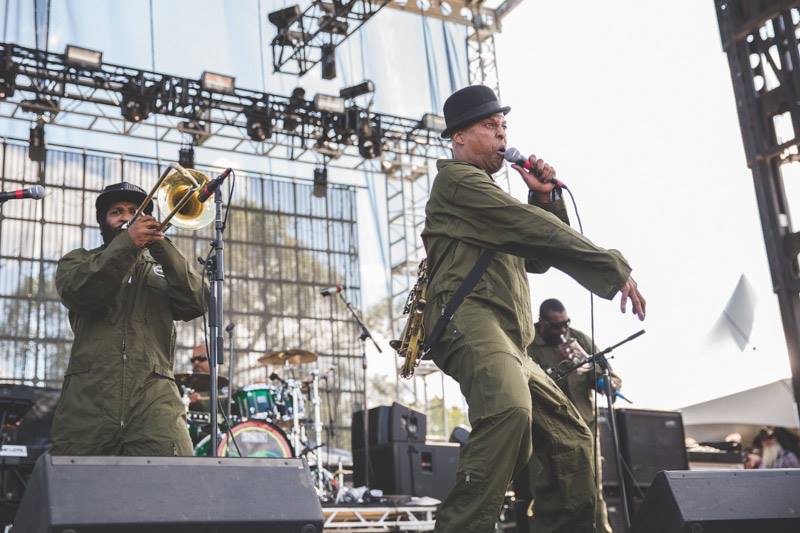 Fishbone is known for their animated and lively energy on stage, but noticed the rather quiet crowd and credited the low energy to the couch lock that comes with smoking weed for hours on end. The crowd didn’t take offense to getting called out and picked up the energy with cheers accompanied by more puffs and dancing. Going off the energy of the crowd, Fishbone decided to get political. “We’re seeing a lot of people abandoning their hopes and dreams right now,” said saxophonist and vocalist Angelo Moors regarding Trump’s rhetoric in the media. He then went on a rant about racism in America which other performers also did later on in the night. 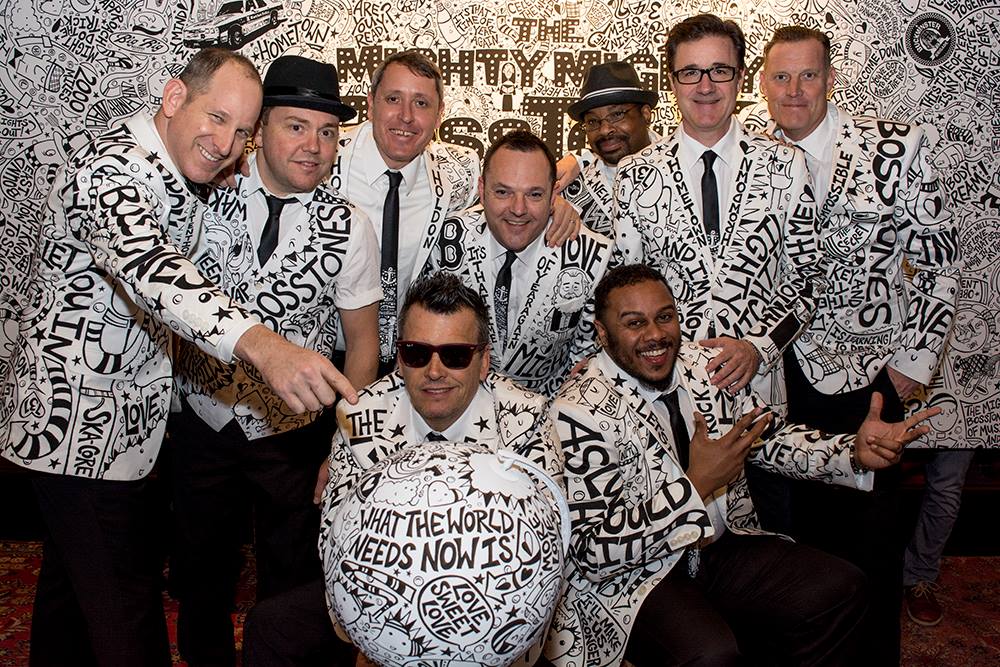 Photo courtesy of The Mighty Mighty Bosstones on Facebook.

Similar to Fishbone, The Mighty Mighty Bosstones are no strangers to speaking up for what they believe in. They dissed on Trump’s divisiveness, and even dedicated the song, “Let’s Face It” to him. Vocalist Dicky Barrett talked about how pissed off he was that a song he made 20 years ago about racism is still relevant today. “No matter what, we are one. This night is about unity,” Barrett said. After his rant, the night turned into a dance party of stoners and friends rocking to the rhythm of ska horns and slapped bass. The audience was full of smiles and joint passing. The high energy only escalated further when Sublime with Rome took the stage. 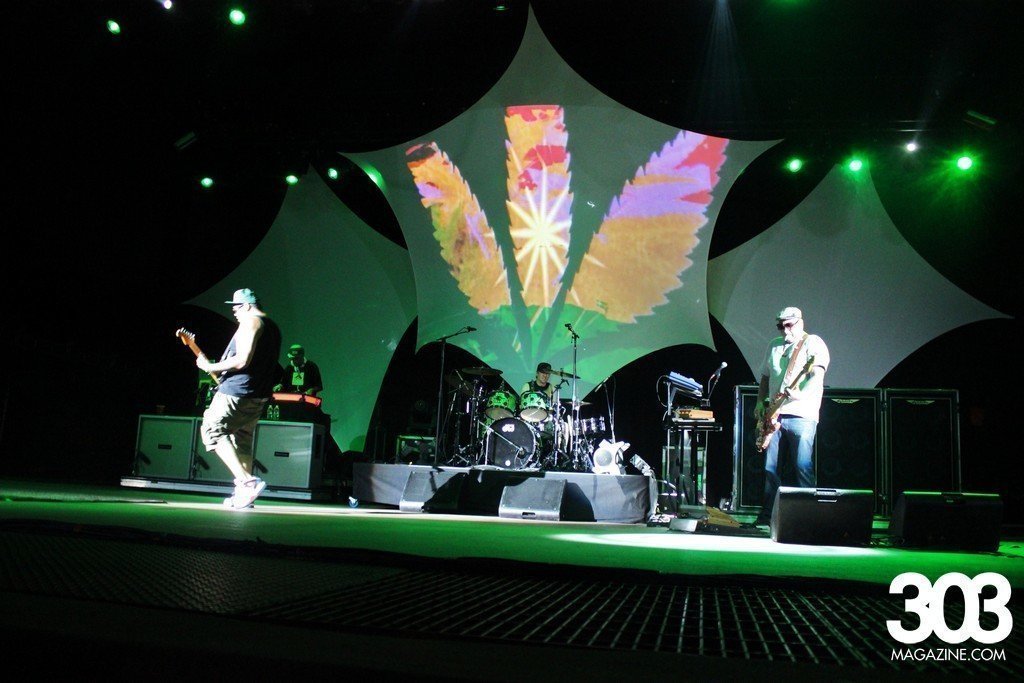 The headliners took the Red Rocks stage to an audience full of fans, young and old erupting with excitement. Though lead singer Rome started off with some microphone issues, the audience didn’t seem to mind and sang the words as the issues were resolved. Sublime and Rome remained quiet about politics but continued the theme of love, positivity and the power of marijuana bringing people together. The famous beginning of “Smoke Two Joints” created a cacophony of cheers and laughs as the amphitheater peaked with clouds of smoke. Strangers and friends held shoulders and jammed together until the encore of “Santeria” finished. Not many things are for certain at Red Rocks, but if you’re in attendance for Reggae on the Rocks, you’ll certainly be surrounded by copious amounts of weed smoke, and some of the friendliest and nicest people to jam with side by side.