It’s no secret that Ryan Adams loves Red Rocks. Returning after releasing his new album Prisoner as well as the music video for his lead single, “Do You Still Love Me?,” which was filmed at Red Rocks during his performance last year, Adams took the stage on Tuesday night with an earnest appreciation and a tinge of disbelief that he’d gotten the opportunity to return. Not even his eventual amp failure could stifle the moment for him. Watching him onstage amidst the thousands of people who came out to see him was a surprisingly intimate affair as Adams’ used his fourth appearance at Red Rocks as an opportunity to let loose. 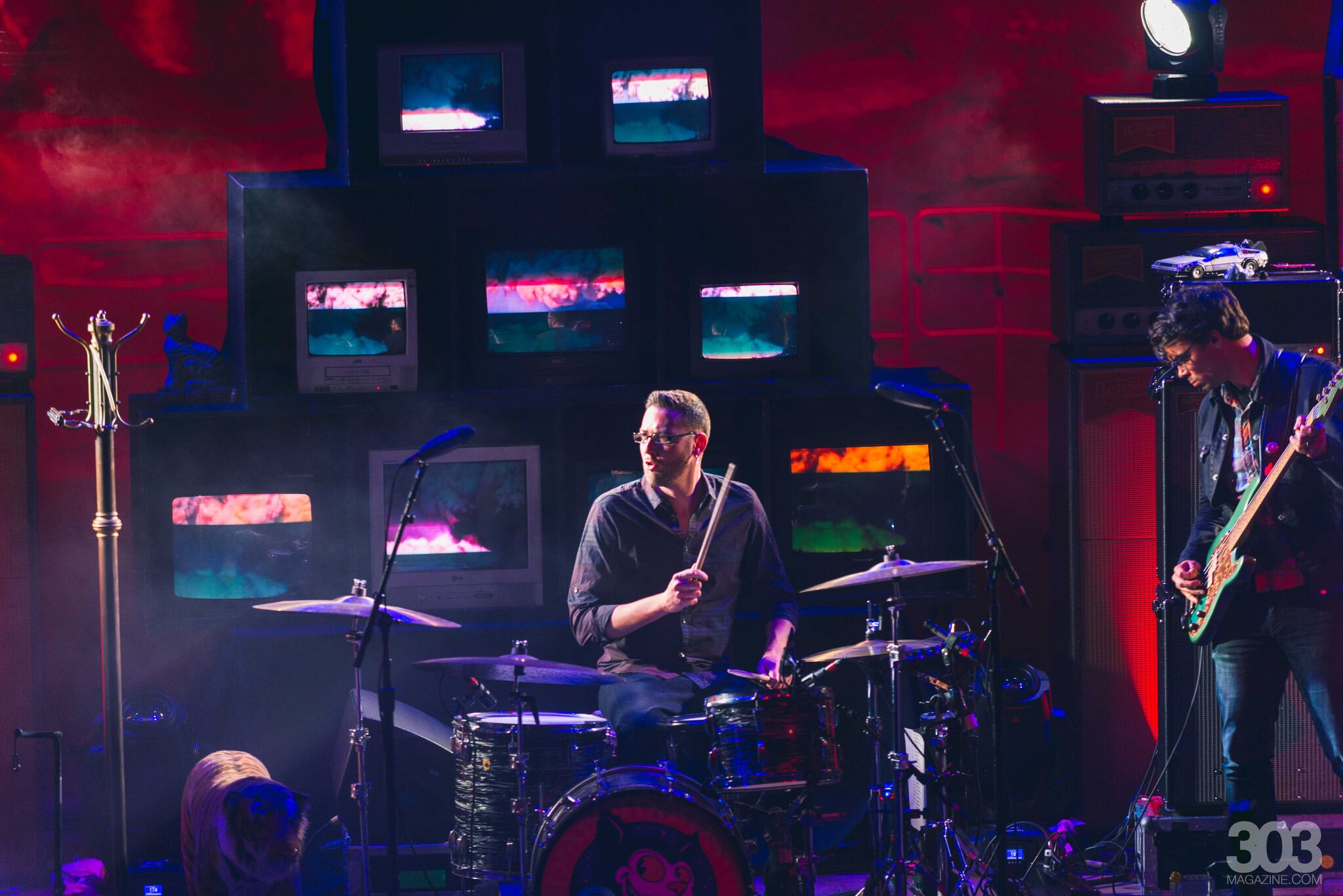 Adams is as consistent as he his prolific, pumping out Americana-leaning rock music with an apparent ease. His live performances almost act as concentrated doses of his abilities both as a songwriter and guitarist with the tendency to exude his genuine humility. The opening trio of songs, “Do You Still Love Me?,” “To Be Young (Is To Be Sad, Is To Be High)” and “Gimme Something Good,” three of his most popular songs, you’d expect to be normally be reserved for the latter half of a set, but for Adams’ the immediate gratification was a celebratory ode to playing one of his favorite venues. While some moments fell into being overly self-indulgent and even endearing at some points (a hilariously ill-prepared Red Rocks improv song), Adams sincerely put the audience first playing a slew of fan favorites all night, to everyone’s delight. 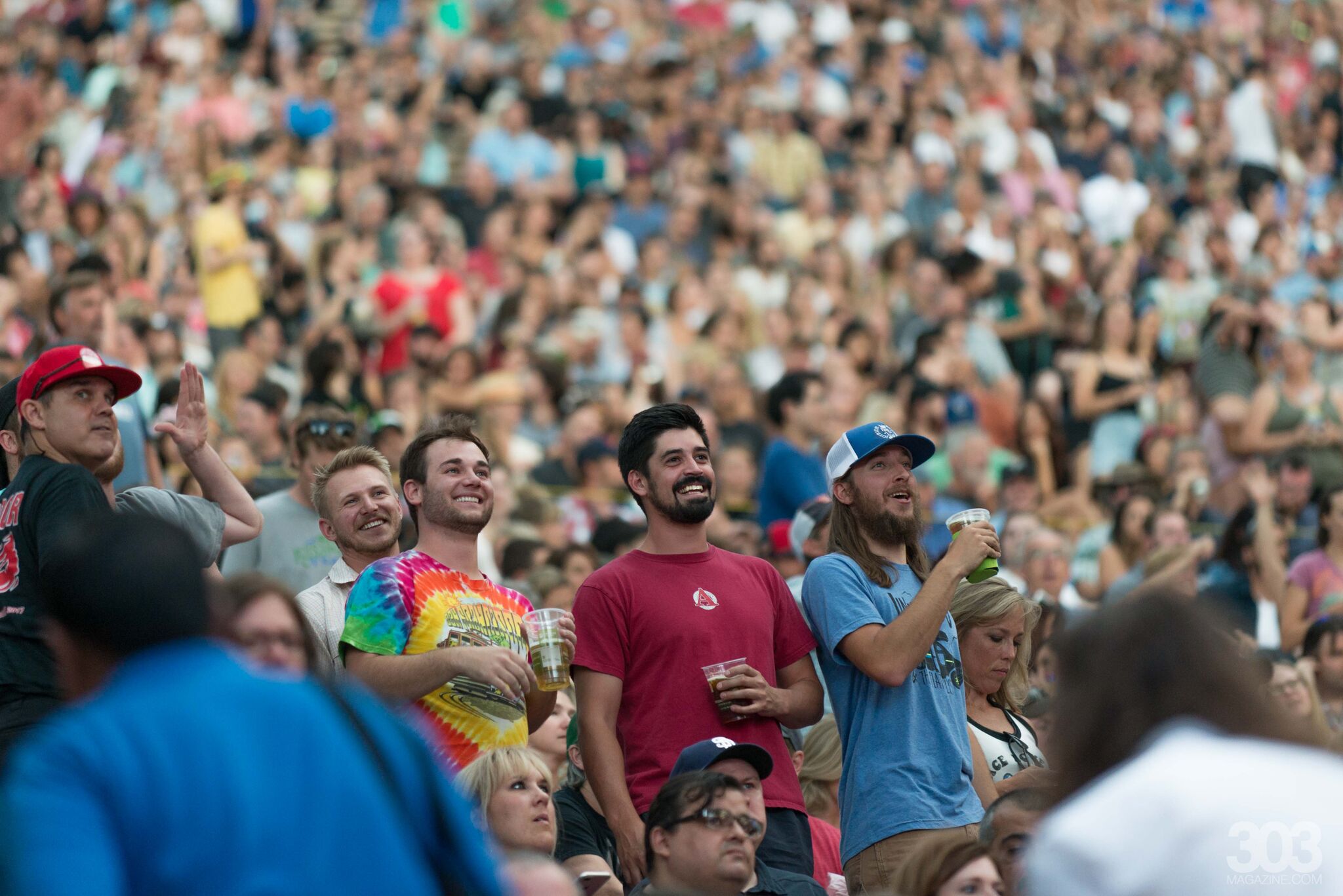 The audience took note of the relaxed nature of the set, at times interchanging grooving along with Adams as he jammed with his band or sitting down and just taking it all in. However, it was the moments after his amp failed that Adams’ shined the most. With little more than a harmonica, an acoustic guitar and an illuminated microphone, Adams treated the audience to stripped back versions of some of his strongest songs. Acoustic renditions of both “Doomsday” and his popular cover of Oasis’s “Wonderwall” were hauntingly beautiful in their execution. “Doomsday” in particular, with Adams’ harmonica resonating through the amphitheatre and his voice leading ours, was show-stopping. 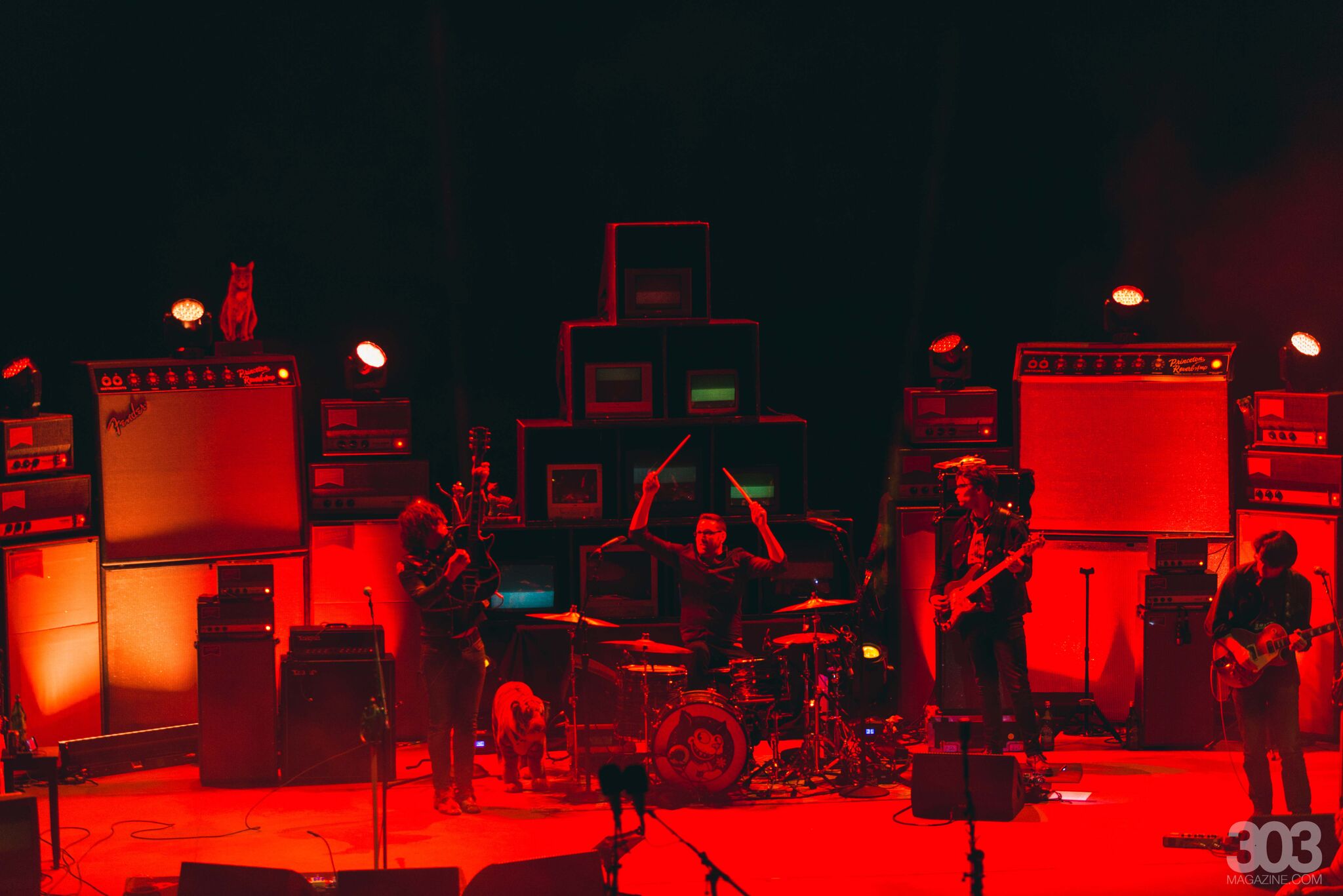 Looking back on the night, Adams’ performance was more akin to a performance in a dive bar than a headlining Red Rocks one, not because of any lack of skill or execution but the sheer pride for his skill and the opportunity to play. There could have been a single person in the audience, and Adams would have left his heart on the stage. His apparent love for Red Rocks forged a connection with everyone in attendance, united in adoration of the amphitheatre. It was as if Adams played the house band of Red Rocks; the band everyone somehow knew, adored and felt comfortable with, the band who maintains their same enthusiasm performing their first show and their inevitable last show, and the band that can make a place as large as Red Rocks feel like a tiny stage in a dive bar, no matter where you sat.