Notable NYC Chefs to Open a New Restaurant in Boulder

It’s been long foretold, by many of us here in the Denver restaurant industry, that Colorado’s culinary scene is on the verge of going big time. With the perpetual growth of our main city and hundreds of restaurants added each year, the writing has been on the wall. But as of today, not only is the writing there — it’s flashing in big bright neon letters that spell “Emmerson.”

Coming from a group of five owners and operators, Emmerson, dubbed a “neo-bistro,” is spearheaded by Ben Kaplan. Kaplan is an investor/partner at some of Denver’s most successful concepts including Oak and The Source as well as its forthcoming Source Hotel. Along with him, he has brought Michael Gibney and Jeb Breakell, two big names from New York City, to run the kitchen. 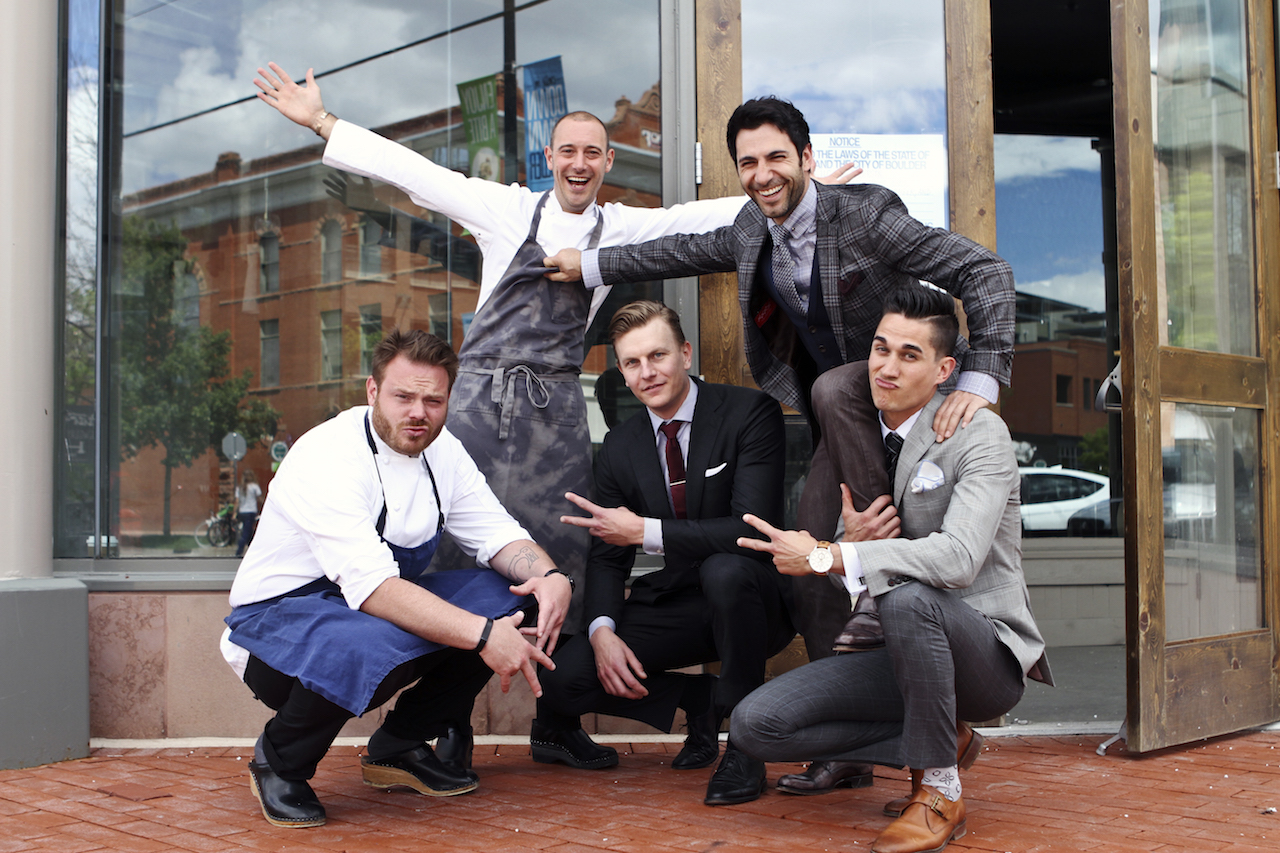 Gibney rose to fame as the author of Sous Chef: 24 Hours on the Line, which was named one of the 10 best non-fiction books of the year by TIME magazine in 2014. In the book, he chronicles his long career as a chef including his tenure as executive sous chef at the iconic Tavern on the Green. Breakel has an equally impressive resume as a pastry chef at some of the nation’s most notable restaurants including Daniel, Eleven Madison Park, Per Se and Atera (all of which are Michelin starred). He will use his expertise to lead the pastry and bread program that will serve both the morning cafe and the nighttime restaurant.

The following two are from the Colorado industry and include beverage director Ben Foote — also an NYC vet before managing the bar at the beloved Boulder hotspots Jax and Blackbelly — and Tre Gerbitz, who will be the general manager. Gerbitz also comes with solid Boulder credentials as the wine and beverage director for the Walnut Restaurant Group where he worked at iconic restaurants like The Med and Brasserie Ten Ten.

Together the team aims to open Emmerson on 1600 Pearl Street in Boulder, one block west of Frasca, in July. The restaurant will be an all-day affair that includes an anytime coffee bar, cocktail bar and restaurant. The menu will revolve around grains through “beautifully baked breads and pastries, homemade porridges, fresh-made pizzas and pastas and grain-based spirits.” This is reflected in the name Emmerson which is coined after Wild Emmer, the ancient “mother grain.”

Their overall goal is to create a fine dining experience “masquerading as a neighborhood restaurant.” If all goes as planned, it will be right at home in the relaxed upper-class atmosphere of Boulder.

All images courtesy of FEED Media.