Rhode Island group Deer Tick is feeling “Twice as Nice” this year. Or at least, that’s what they’ve deemed their 2017 tour. After an incredibly impressive acoustic tour last year, it seems they’ve decided to continue the tradition with a one of a kind tour. On each night, Deer Tick will play an acoustic set, break for an intermission and then return for an electric set. In addition, they’re having a comedian open for them on tour. The comedian has yet to be announced but we wouldn’t be surprised if it was frontman John McCauley himself given his dark and quirky sense of humor expressed in his lyrics and on stage. Deer Tick is scheduled to perform at the Gothic Theatre on October 28. 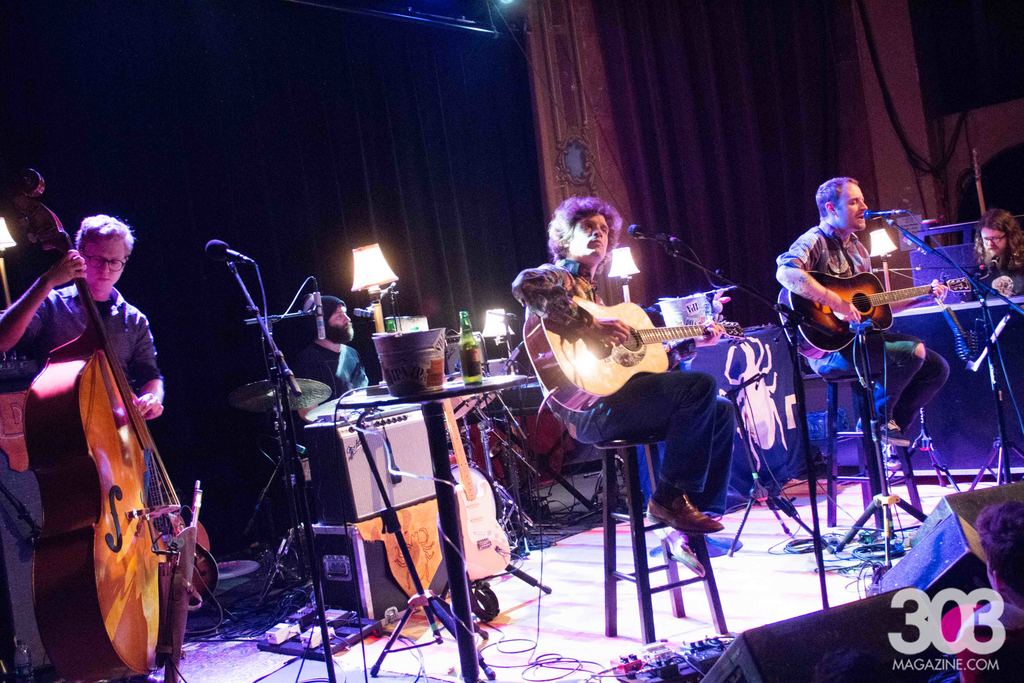 This news comes only days after Deer Tick announced they will release two new albums that seemingly coincide with their two-part tour — Deer Tick Vol. I and Deer Tick Vol. II. It’s been four years since the release of their last album Negativity, but it seems as if the band has made it worth the wait. Deer Tick has made it clear that this is not a double album, rather two completely separate albums that just happen to be coming out on the same day. They’re both set to drop on September 15 but you can check out two of their singles now — “Sea of Clouds” from Deer Tick Vol. I. and “It’s a Whale” from Deer Tick Vol. II. Deer Tick superfans should also note that the group will also play the night before their Denver stop on October 27 at the intimate Black Sheep in Colorado Springs.

Check out our photos and review of their acoustic performance here. Deer Tick announced a presale code on their Twitter — “CLOUDS” — which can be used starting June 14 at 12 p.m. Regular sale begins Friday, June 16. Tickets will be available here.