We Talked to Beck About Kicking Off His Tour in Telluride

Beck is back. After winning a Grammy for Morning Phase in 2015, he’s since released single “Wow” from his highly anticipated new album. The single has become a nation-wide party hit (and commercial commodity), which he paired with a tantalizing music video starring Beck’s very own children. Up next for the artist is a new tour. Beck’s first stop is Telluride’s very own Ride Festival, now in its sixth year. On the lineup alongside the legend are Ben Harper & The Innocent Criminals, Kaleo, John Butler Trio, Rose Hill Drive and more. Two days later he’ll head towards Denver for a sold-out Red Rocks show with Preservation Hall Jazz Band. But with a new album on the horizon and the tour kicking off right here in Colorado, we’re all curious as to what to expect from him — so we gave him a call. 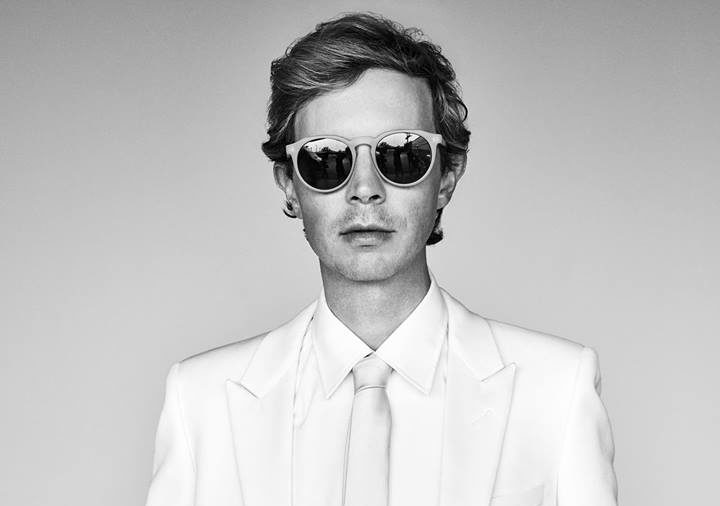 Photo courtesy of Beck and by Lauren Dukoff.

303 Magazine: Ride Festival is kicking off your tour and then straight to Red Rocks. Are you looking forward to one more than the other?

Beck: Well I’ve never done Ride Festival. Red Rocks we’ve done a number of times and it’s always one of the most picturesque gigs in the world — up there with The Gorge or maybe some ancient Roman amphitheater. There are very few gigs that are that memorable scenically. I’m looking forward to Ride though — I’ve never played up there.

303: You’ve never played in Telluride before?

B: I’ve never been, no [laughs]. I’m going to go a little bit early and look around. We’ll see what happens.

303: Are you planning on catching any other shows at Ride Festival?

B: I hope so. I always go to these festivals and you never really know until the day of how long you’ll get to be there, what you have to do, if there’s an interview — you know what I mean? Hopefully, I’ll catch something. I try to catch whatever I can in between sets. 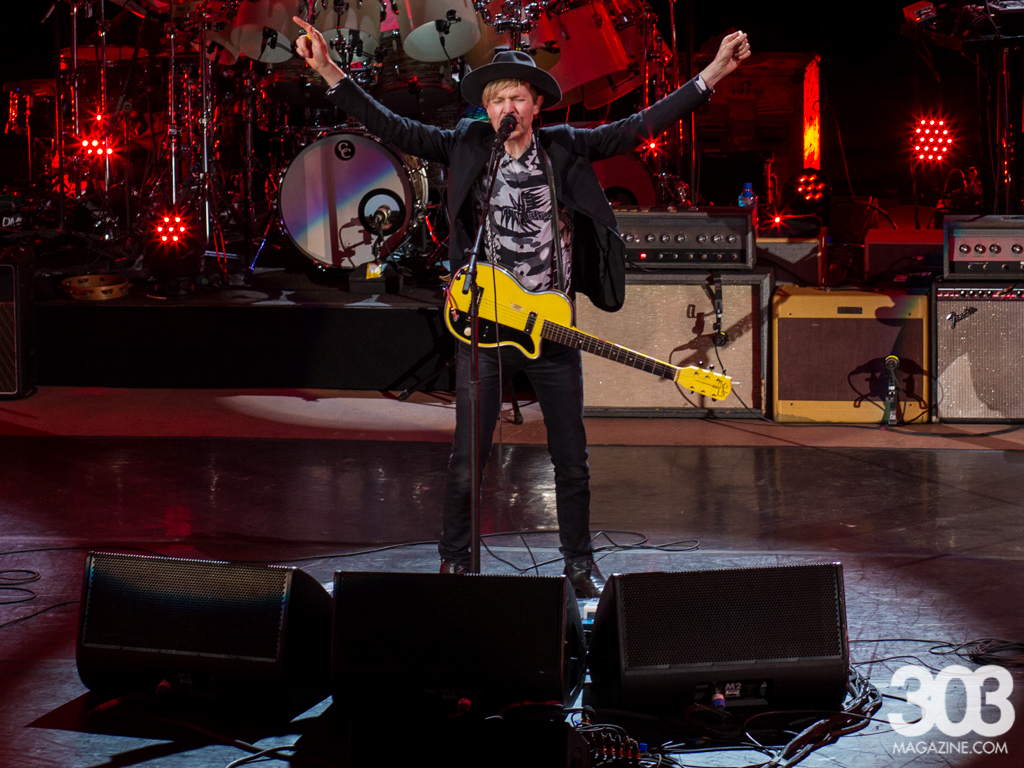 Beck performs at Red Rocks in 2014. Photo by Camille Breslin.

303: Do you have a favorite artist on the lineup?

B: A lot of them are great. Kaleo’s good — hopefully we’ll catch them. Ben Harper is an old friend too. I’ve known Ben forever. His grandparents owned the music shop I used to go to when I was younger. I would go there to find, you know, slide guitars and strange instruments.

303: Small world. So Ride will be a reunion for you and Ben Harper so-to-speak?

B: You know, all of these festivals are. There are always some old friends and maybe you’ll make some new ones.

303: You’ve been producing music for nearly two decades, how do you choose what music to play?

B: We usually get into a “thing” on a tour. We’ll just find a group of songs that seems to be working with the band at that time. We just kinda go with it but certain things always crop in and out. We always play “Where’s It At” and “Loser.” They’re sort of the center of the constellation so to speak — the nucleus of everything you’ve built around it. With these festivals too, we like to play songs that translate to that setting — get people on their feet. We try to make it somewhat varied.

303: Can we expect new material from you on tour?

B: Yeah, there’s stuff coming. We’ve been working on this thing for years [laughs]. It’s been a long and interesting process — nothing like any other record I’ve worked on.

303: Are you nervous to translate it live for the first time?

B: You know, I think a lot of these songs were worked on and developed so that they would translate live. I think I’m at the point now where I at least hope that there’s some sense of what’s going to work and what isn’t. You never know until you get out there. Almost everything on the record has been really thought about for how’s it’s going to go over live. I was touring all through making this record. I would be in the studio for four months, then I would be on the road for three months — I would go back and forth all the time. More than any other record I’ve made, there was a lot of thought put into how it will work out live. So far “Wow” has gone over really well — we put that out last year. Hopefully, all of them translate but I know the band won’t have any problem. I’m just lucky. I’ve had some great musicians that I get to play with. If anything I’m always thinking about how I can give them something to really sink their teeth into.