What Colorado Wine Pros Wish You Knew About Wine

We’ve heard it a million times —”Colorado’s a beer state.” New craft breweries open almost weekly, proving that our laid-back nature lends itself well to the uncomplicated culture of beer drinking. But, even though Colorado boasts a beer-loving population and 10 percent of the country’s craft breweries, we would argue that we’re not a just “beer state” — we’re an “explore and drink anything good” state.

That’s evident in the growth of distilleries and wineries right alongside the beer boom. Wine and spirit companies like Infinite Monkey Theorem and Stranahan’s are gaining national attention, and they’re even more revered right here at home. As the number of restaurants spikes and their menus elevate, we’re finding more and more Denverites turning to wine.

With a growing interest in wine — at home and across the country — we wanted to learn more about it. We caught up with four leading wine experts with roots in the Rocky Mountain state to hear their thoughts about Colorado wine culture and how they’re fed-up with a couple of classic wine myths — including the one that says Colorado doesn’t consume much of it at all. Today, they’re sharing their tips for those looking to learn more about the classic dinner drink.

“Forget What You Think You Know About Wine Drinking.” 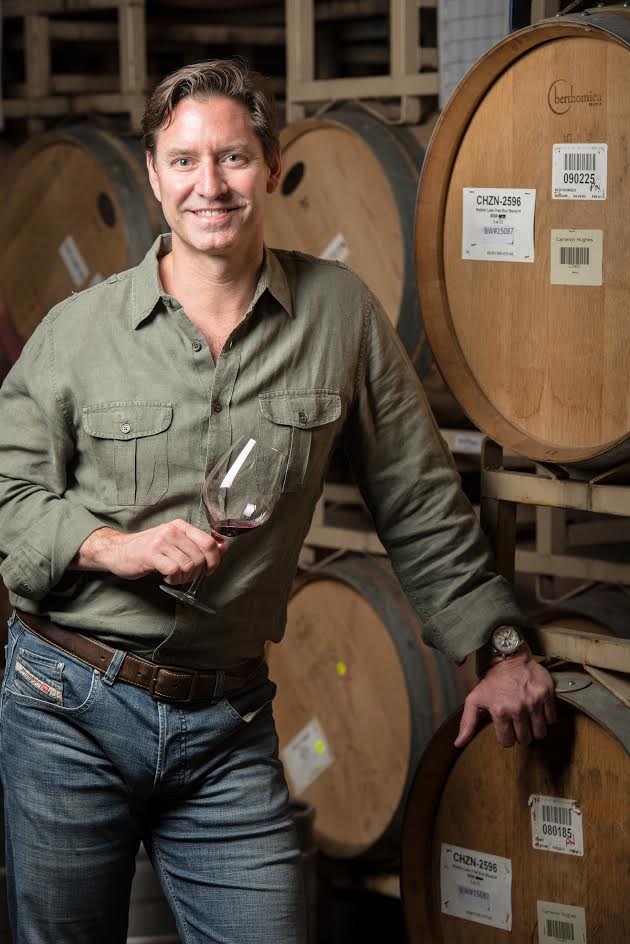 Wine trader Cameron Hughes is used to not doing things by the book. The CU-Boulder grad has pioneered the online flash-sale wine industry, selling thousands of bottles per month online. Hughes travels across the world, tracking high-end wine companies’ end-of-year closings to buy-up their overstock in bulk to label under the Cameron Hughes brand.

“It’s kept the brand honest,” Hughes explained. “My name is on it, so I definitely don’t want to disappoint people.”

Hughes’ advice for getting to know wine?

“Start with a wine bar, small wine shop or website you trust, like mine,” he said with a laugh. “Smaller places have great flights, tastings and their smaller selection will be more conscientious.”

When it comes to drinking at home, Hughes explained that you don’t need all the fancy equipment or aptitude. At times, it’s better to “forget what you think you know about wine drinking and use what you have.”

“For example, anything with a surface will work as a decanter,” he said. “You can use a beer pitcher, water pitcher or even aggressively shake it right in the bottle in a pinch.”

“If Someone’s a Wine Snob, Don’t Drink With Them Anymore.” 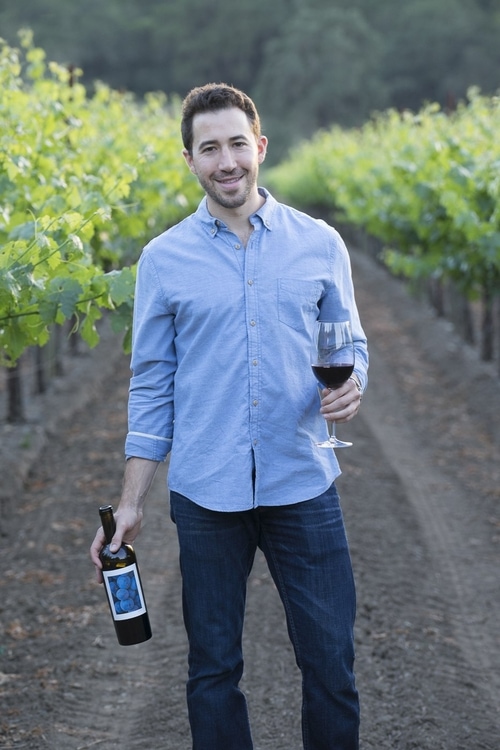 Boulder-born Jesse Katz has built quite the portfolio since leaving Colorado to join the wine industry in California. He’s the owner and creator two wine brands — Aperture and Devil Proof — and he has created custom blends for restaurants in Colorado and for celebrities like Jessica Biel and Justin Timberlake. He has seen a lot of change in Colorado while traveling back and forth, but he said that he’s seen a major elevation in Denver’s culinary interests.

“The food scene in Boulder and Denver has been really impressive — the quality, the concepts, the amount. It’s really exciting as a food and wine lover,” he said. “Yes, you see a lot of craft breweries, but you see a lot of people willing to try new things out here. And there are a lot of restaurants listening and pairing food with all kinds of beverages.“

When it comes to jumping into the world of wine, Katz advice is simple:

“Don’t be afraid to ask questions and try new things. If someone’s a wine snob, don’t drink with them anymore.”

“The best thing to do is drink a lot of wine. Grab friends who are interested in trying new wines and have a monthly ‘wine club’ of sorts. One month, pick cabernets from different regions and sample them all. Try pinot noirs from different vintages, and keep mixing it up and sampling together until you guide yourself into something you like.” 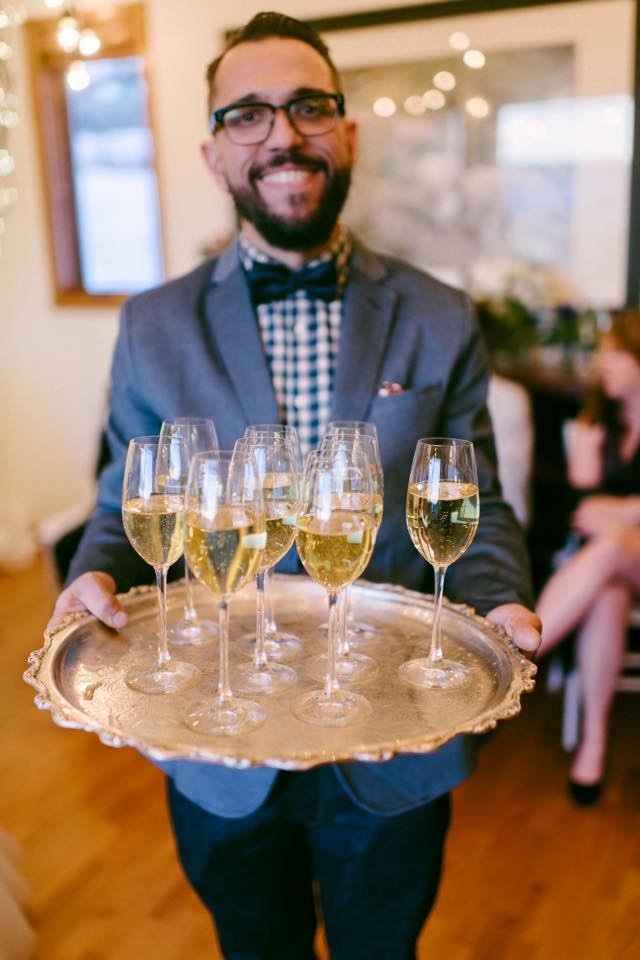 If you’ve spent time getting to know the wine industry in Denver, it’s likely that you’ve met or heard of Troy Bowen. He’s the co-owner of Proof Wine & Spirits in RiNo, and he also serves as co-vice president of the Colorado Natural Wine Connoisseurship that just hosted winemakers from all over the world in Denver.

Bowen believes that wine is “for anyone committed to exploring,” especially those who already love dining out or cooking new things. He encourages people who are curious to learn more to visit small wine shops like Proof and just ask questions.

“At Proof, we often tend to start people on grapes they’re unfamiliar with so they aren’t bringing a lot of outside voices and ideas into their experience,” he said. “We encourage people to come back and let us know what they liked and didn’t like so we can build from there.”

“Don’t Be Afraid to Ask Questions.” 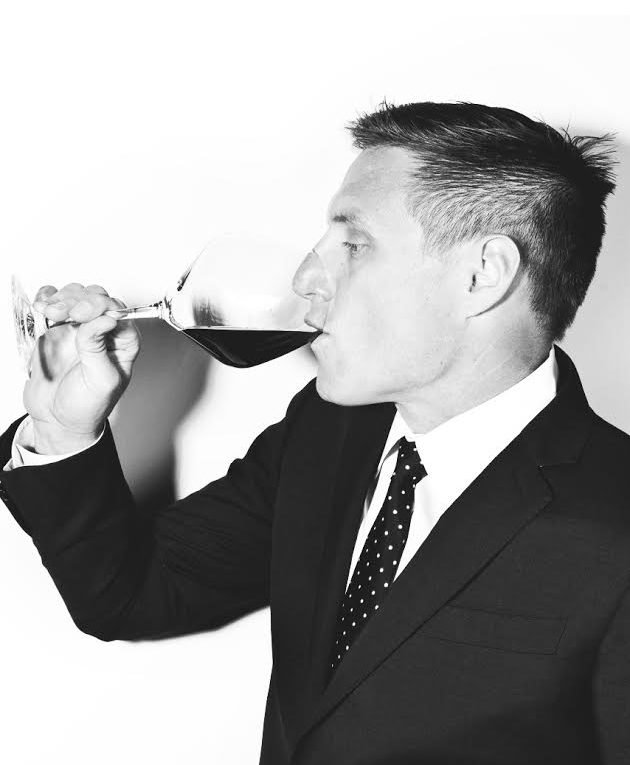 To be a Master Sommelier, wine director and co-owner of Boulder’s Frasca Food and Wine, Bobby Stuckey is incredibly approachable when it comes to wine-drinking. He believes that people could learn so much more about wine if they would simply ask more questions.

“We’re afraid to ask,” he said. “We get intimidated in a nice restaurant because people worry the sommelier is only there for the experts or for people wanting to spend a lot of money, but that’s not the case.”

“Have an idea of where you want to be flavor wise and price wise, and just share it. I’ve been a Master Sommelier for a long time, and I ask the same questions as a beginner. I have the same tools — ‘I like this. I want to spend this much, how can you help me?’”