We Tried It – Bottling Whiskey at Stranahan’s

If you’re a whiskey drinker, you’re likely familiar with Stranahan’s Distillery — more specifically, the cult following it has accumulated since launching in 2004. The distillery is known for many things — its smooth single malt whiskeys, its coveted once-a-year snowflake blend and its claim that it was the first legal Colorado distillery to produce post-prohibition. 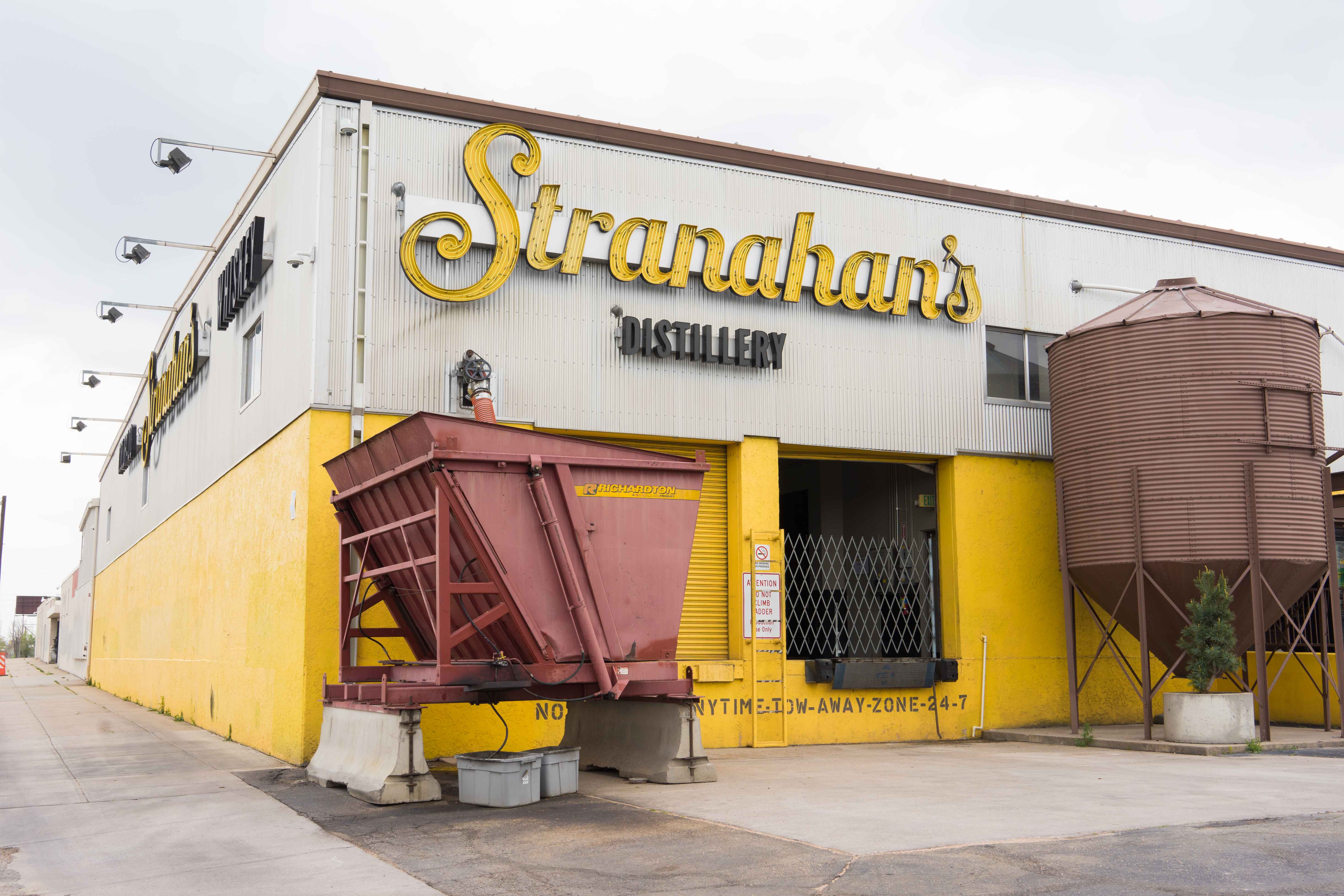 Most notably, Stranahan’s is revered for its exclusive, volunteer bottling events. A tradition that was once born out of financial necessity now has a waiting list of more than 30,000 people. Initially, Stranahan’s hosted “bottling nights” with friends and family in the evenings because they couldn’t afford the labor required to package its product. Now, these evenings are ceremonious events only offered to a randomly-selected few from the waiting list every couple of weeks. Some have waited more than five years.

This month, we were invited to take a peek into the process, just in time to bottle a special single barrel batch created for The Brown Palace’s 125th anniversary. The two Denver institutions teamed up to create a product offered exclusively at the hotel, even tapping into the hotel’s aquifer water for the blend — a first for the Stranahan’s team. 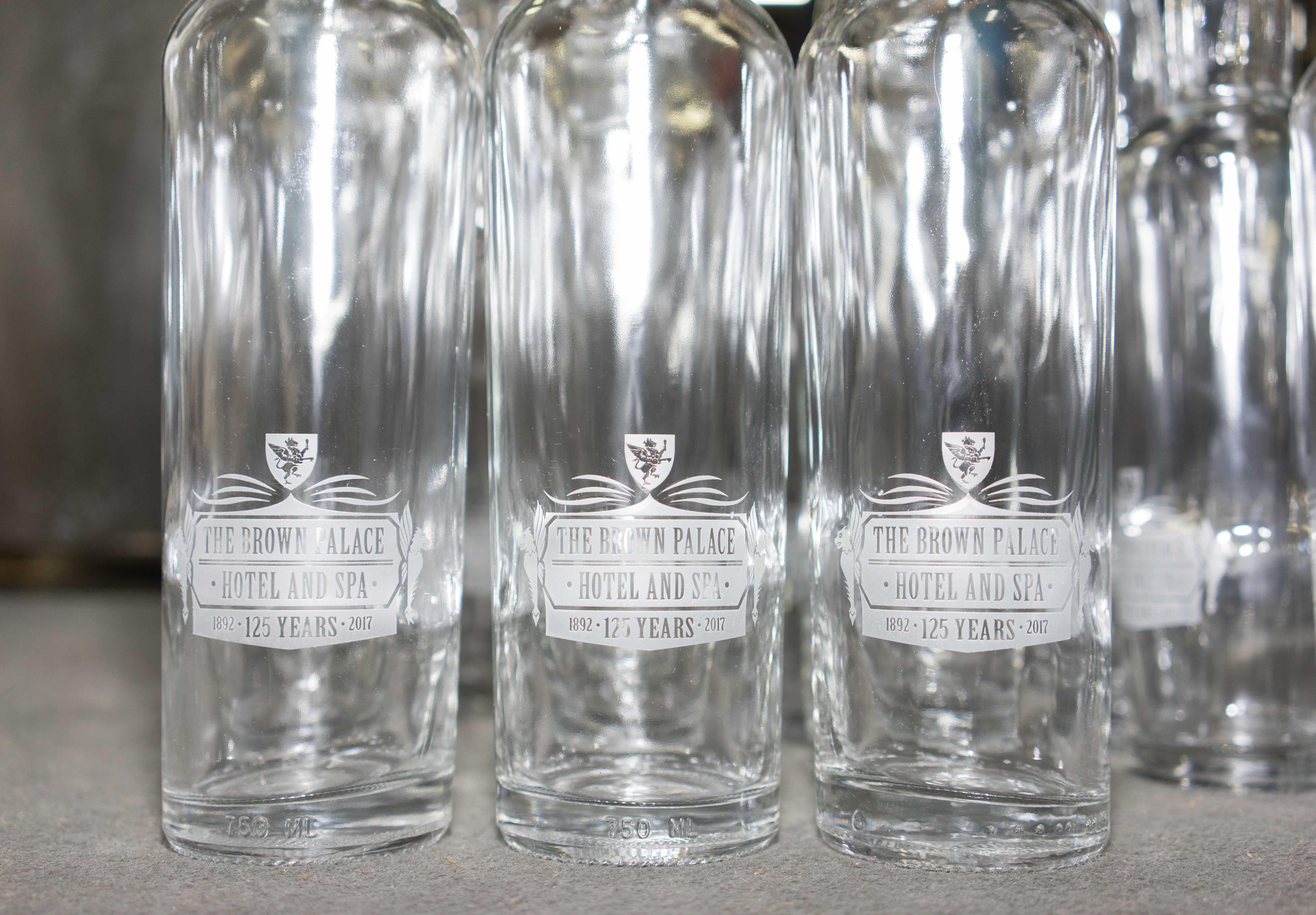 After a short tour of the facility and a walk-through of the bottling process, we gathered around the various stations to get to work. We prepared 240 bottles — from cleaning the glass and filling the bottles to carefully placing the iconic label, heat sealing the top and organizing the bottles for master distiller Rob Dietrich to sign each one.

As we worked, the back room filled with the sounds of soft rock and laughter — nothing bonds a group quite like team-oriented tasks and whiskey stories. But Stranahan’s is filled with plenty of its own. The brand began when volunteer firefighter Jess Graber responded to a fire at his neighbor George Stranahan’s barn. The fire extinguished, but the friendship did not. They partnered to create one of the first craft distilleries in the country. They’ve been pioneering their own path ever since.

“Because we’re in Colorado, we get to make our own rules,” master distiller Dietrich explained. “We make an American straight whiskey with only four ingredients — 100 percent malted barley, yeast, Rocky Mountain water and time in the barrel. It’s not traditional, but we’re pissing Scotland off, so we must be doing something right.”

There’s no doubt that the company has grown rapidly in the past 13 years. In 2006, the team was producing three barrels a week. After Proximo Spirits purchased the company in 2010, they’ve grown to distill between 65 and 85 barrels a week.

Despite the affiliation with a large liquor distributor, it’s clear the brand still holds tight to its roots. This partnership with The Brown Palace and events like the volunteer bottling are proof that Stranahan’s intends to keep its commitment to the Colorado community intact. 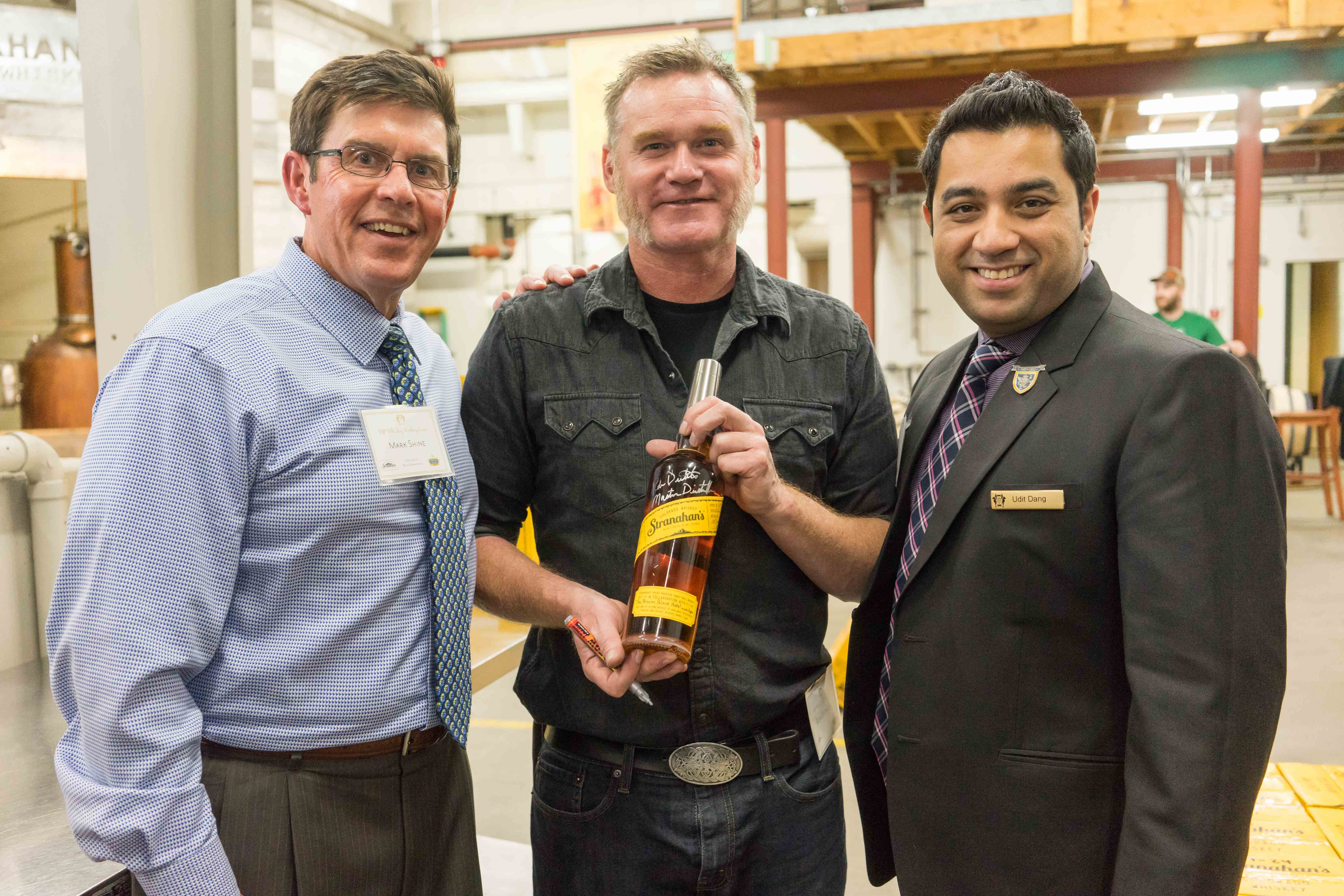 The bottling events may be hard to reach, but the Brown Palace is offering up accessible ways to taste them. To sample the limited edition Brown Palace batch, head to one of the hotel’s many anniversary celebrations this month, including the 125th Anniversary Stranahan’s Whiskey Release Party from 5:30 to 7:30 p.m. on Thursday, May 18. Guests are invited to sample the single malt whiskey among other cocktails and catering from The Brown Palace. Partygoers can also chat with members of the Stranahan’s team, including Dietrich, and enter to take home one of the 240 bottles. We highly recommend attending and lobbying for a bottle and a spot in the next volunteer bottling event. 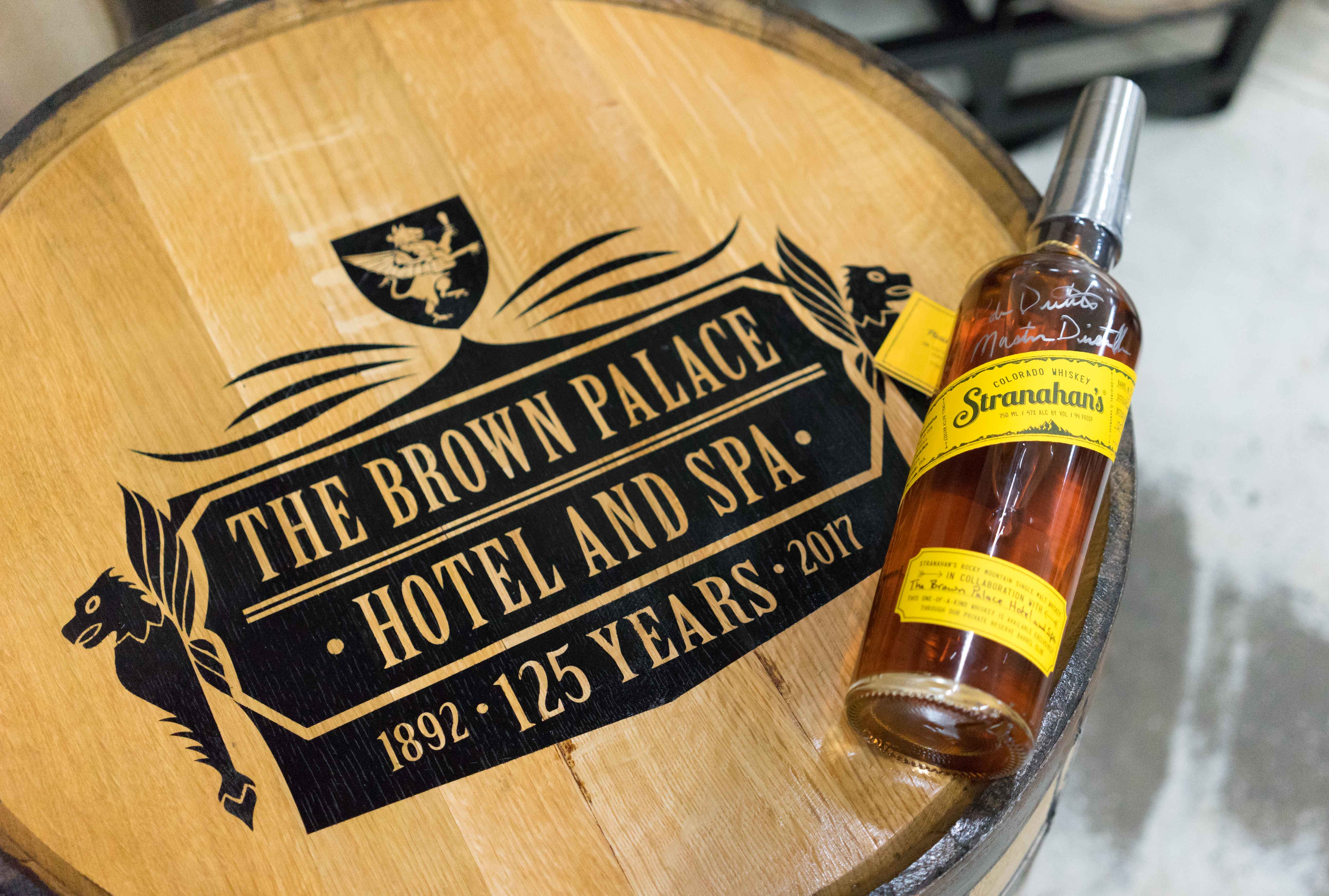 Stranahan’s is located at 200 S. Kalamath St., Denver. Tours of the facility are offered Thursday through Monday from 1 p.m. until 7 p.m. at the top of every hour. For more information on how to visit Stranahan’s click here.