Preview – Primus is Back to “Suck On” Red Rocks & The Fox

The band on everyone’s bucket list to see is giving you another chance to impress that cute, quirky chick you work with at happy hour this summer. That’s right, Primus is back and ready to bust open the Fox Theater and the mother of all venues: Red Rocks. The trio of Larry LaLonde, Tim Alexander and some random new guy named Les Claypool will be serenading two very sold-out shows on Monday, May 15 and Tuesday, May 16. Per usual, weirdness and suckage are to be expected. (Actually, where do Primus fans land on this slogan these days?)

While Primus themselves are enough for most people to chew on in one evening, there is much more to each bill than meets the big brown beaver. The back-to-back shows are set to be once in a lifetime, with the Fox Theater show offering an intimate approach to one of the largest musical acts on the planet and the Red Rocks performance boasting the unicorn lineup of Claypool opening for Claypool. 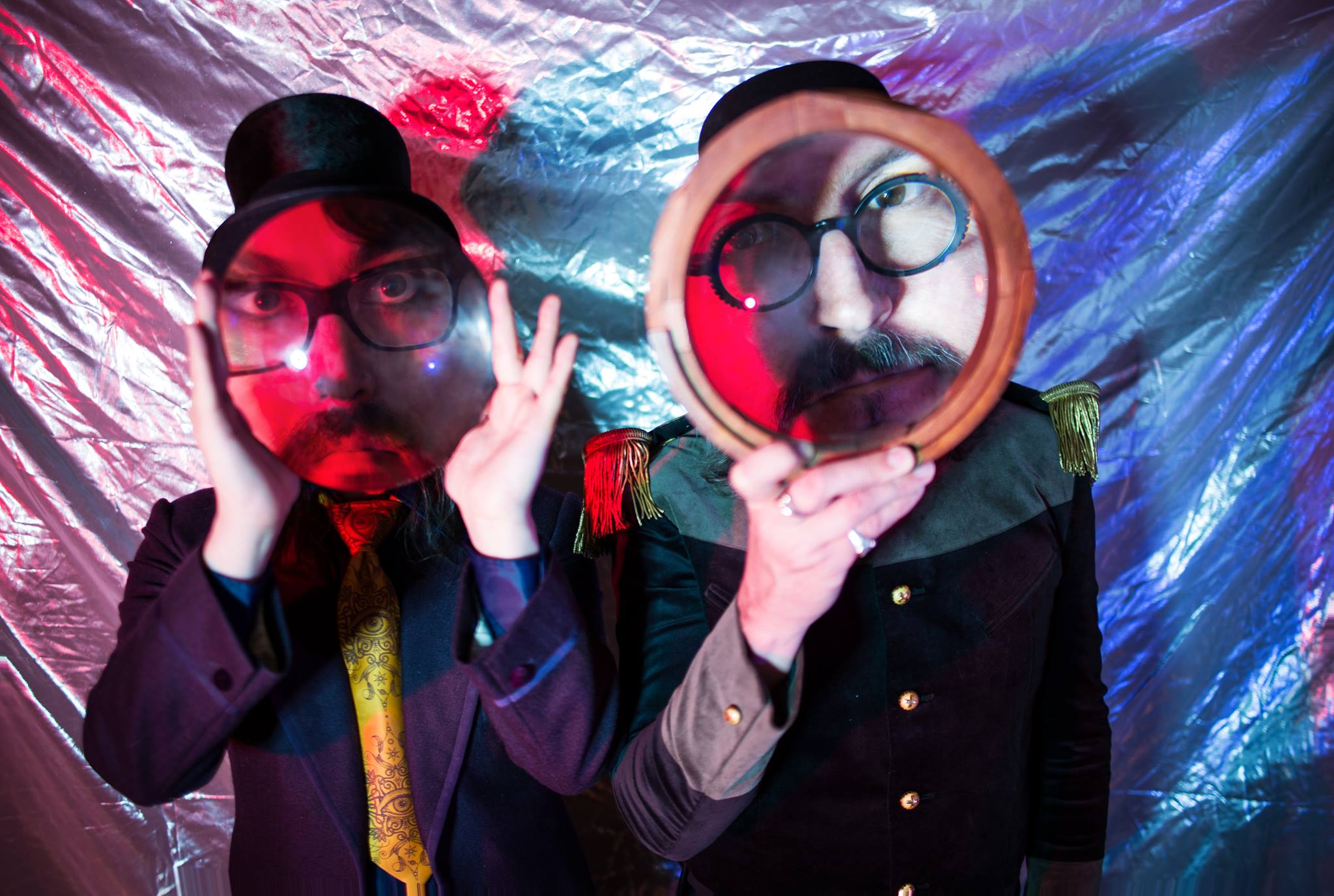 While the Fox Theater performance appears to be a simple evening with simply Primus doing Primus, The Claypool Lennon Delirium will open for the 27-year-old mega-band at Red Rocks. Claypool and Lennon (yes, THAT Lennon) just released the psychedelic Monolith of Phobos last summer, which was of course well received, if not just for the names associated with it alone. The two became involved after a tour where Claypool referred to Lennon as the, “Musical mutant after his heart.” Their super-group status has garnered much critical acclaim, and if you are worried that you won’t catch them at the Red Rocks show, have no fear. The duo will be swinging tunes at their own show, following the Primus headlining show at The Fox Theater on May 17.

Once the bromance of Delerium has made their way off of the main spot at the Rocks, the fans will enjoy the headlining installment of one of the most influential bands alive today. If anyone out there had the good fortune to catch them in 2014 during the Primus and the Chocolate Factory Tour, you are well aware that pretty much anything goes for these live shows.

While the funkiness and all out wackiness are reasons enough to show up, the experience of a live Primus show goes much deeper than novelty candy bars and themed outfits. Primus is a band that, since 1991, has snowballed a massive following of die-hard, never-leave-your-side, one-day-rub-this-in-my-grandchildren’s-faces kind of fans. It is safe to say that at any position in the theater you will hear someone singing along to every lyric, see some recording their 75th video of the night and will hopefully find yourself engulfed in some mad love for three musicians who have undoubtedly shaped you or another artist that you cannot live without.