The Trust for Public Land, a national non-profit organization, released its annual ParkScore rating. The list ranks the park systems of the 100 largest US cities based on average park size, ease of park accessibility, how much is spent on parks and how often amenities such as basketball courts, playgrounds and recreation centers are offered.

Some Denver residents might be surprised to hear Aurora outranks the Mile High City, with Denver coming in at 20th and Aurora in 15th. On average, Aurora has a larger median park size with Denver at six acres and Aurora at 7.9 acres, and city area reserved for parkland with 11 percent versus Denver’s eight percent. However, Denver does outperform Aurora on a couple fronts including more park facilities. This includes a higher average for dog parks, with 1.5 dog parks per person in Denver versus 0.8 in Aurora. Denver ranks particularly high nationally in this realm, with the national average only at 0.9 dog parks per person. 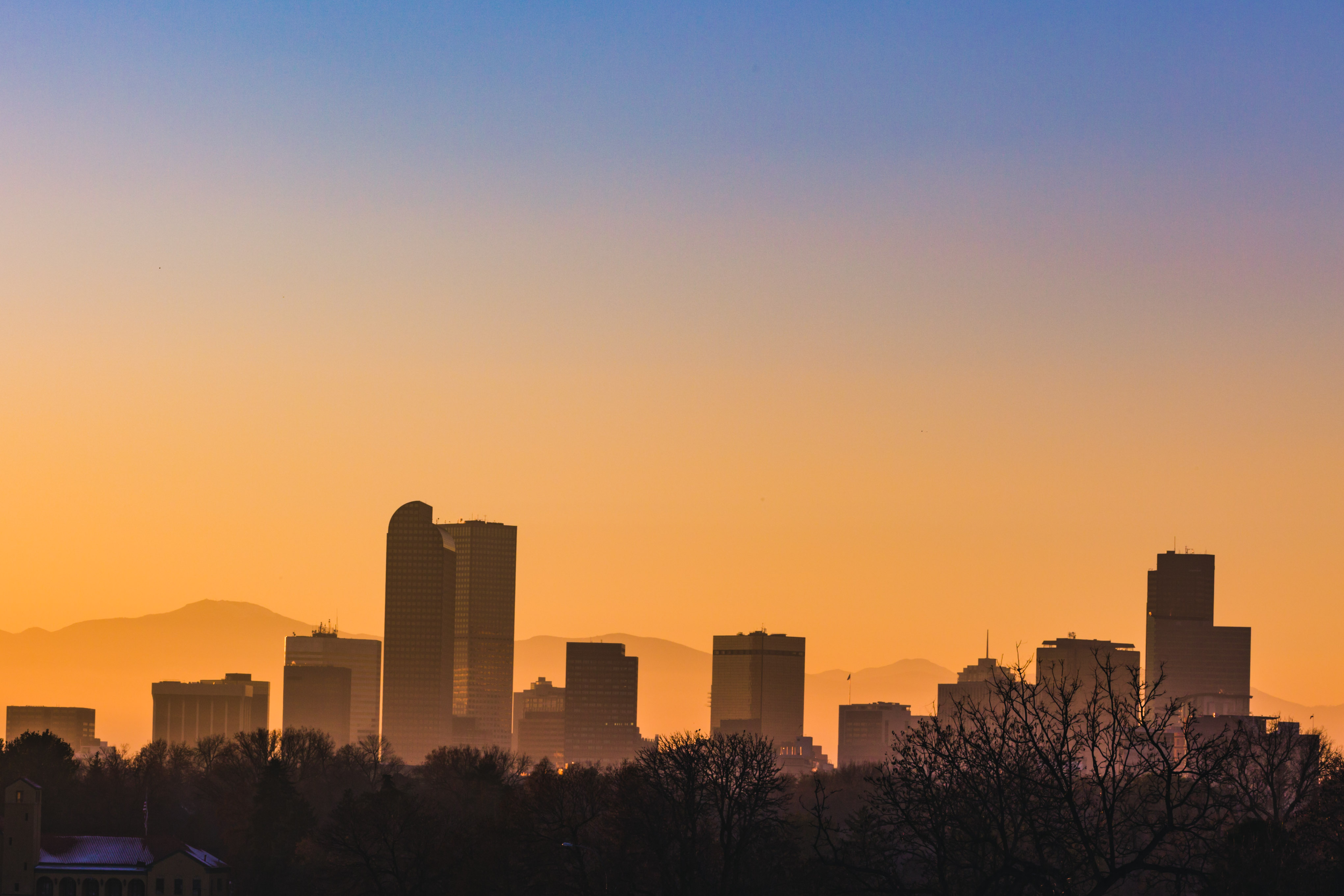 The view from City Park in Denver. Photo by Kyle Cooper

“You can’t have a great city without a great park system,” said Adrian Benepe, senior vice president and director of City Park Development for The Trust for Public Land. “Our top-ranked park systems are terrific, but all cities have room to improve.

See below to get the best and worst ranked cities for this year’s ParkScore and go here to see the full list. If you want to check out Denver or Aurora parks, go here and here for information on locations.