After taking over The Cruise Room this January, Sage Restaurant Group now plans to renovate the space next month.

The Cruise Room — the historic bar inside the Oxford Hotel — has been open every single day since prohibition was lifted on Dec. 5, 1933 and the Sage team plans to keep that tradition alive by staying open while updating the space. Lovers of the bar can expect small updates to the historic venue, but overall Sage will keep the integrity of the space intact.

“It’s on the historic registry, so there’s a lot of things we can’t and wouldn’t ever do,” Sage Restaurant Group Beverage Director Brandon Wise explained. “But we can refresh smaller things that aren’t fixed or integral to the history of the space.”

These smaller changes include updating the furniture, fixtures and equipment to will help the staff run the bar more smoothly. The bar’s art-deco vibe will remain, with upgrades like crushed velvet booths added to the mix. 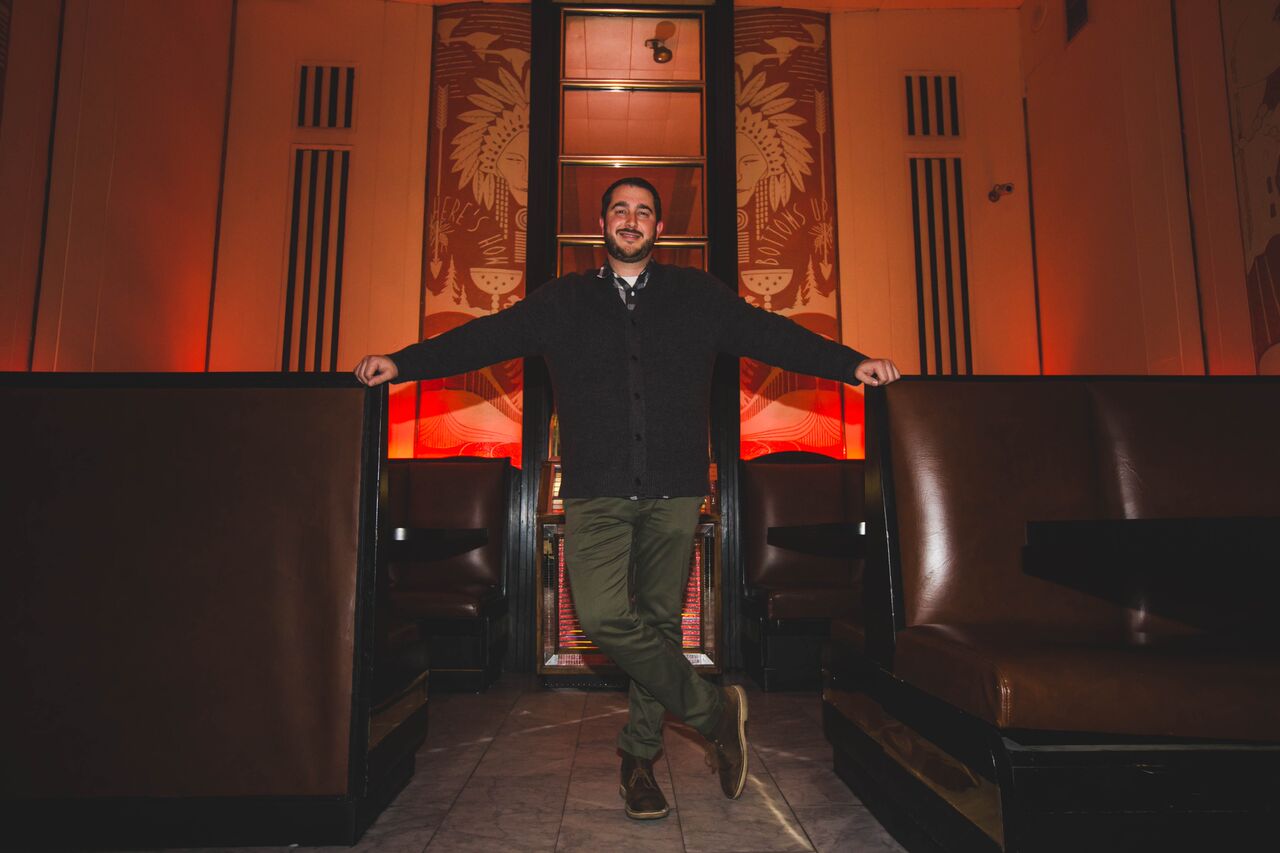 “We’re really been digging through the history and asking ourselves — ‘if you walked in this bar the day after prohibition was lifted, what would you have seen?'”

“There’s a lot about the space that is timeless, and plenty of people have been coming here since before I was even born. We want to honor that history by restoring it to the glory that it once was.”

Sage has already updated the bar’s food and beverage menus since taking over in January, but they plan to do another overhaul once the renovation is complete. Expect martini service and what Wise calls, “Really interesting culinary delights that will tie into the period and style of service.”

“We want to do the classics well,” Wise said. “That’s what we want to hang our hat on.”

Mike Henderson of Edible Beats — who also helped consult on Sage’s bar Poka Lola — is consulting on the project. Scott Teague — who has worked with some of the most iconic cocktail bars in the country — will serve as bar lead.

“We want to do justice and honor the space,” said Wise. “This is the dream. Getting to take over an iconic space like this is the dream for a beverage guy like me.”

Sage Restaurant Group will also open Urban Farmer in the former McCormick & Schmick’s space inside the Oxford Hotel this summer.