In honor of this year’s day of inebriation, Declaration Brewery has unveiled its 420 Freedom Pack — a package so large that it requires at least four people to carry it out of the store.

“Our package is so big, all the other brewers will be jealous,” said Declaration’s chief instigating officer and 420 Freedom Pack creator Mike Blandford. 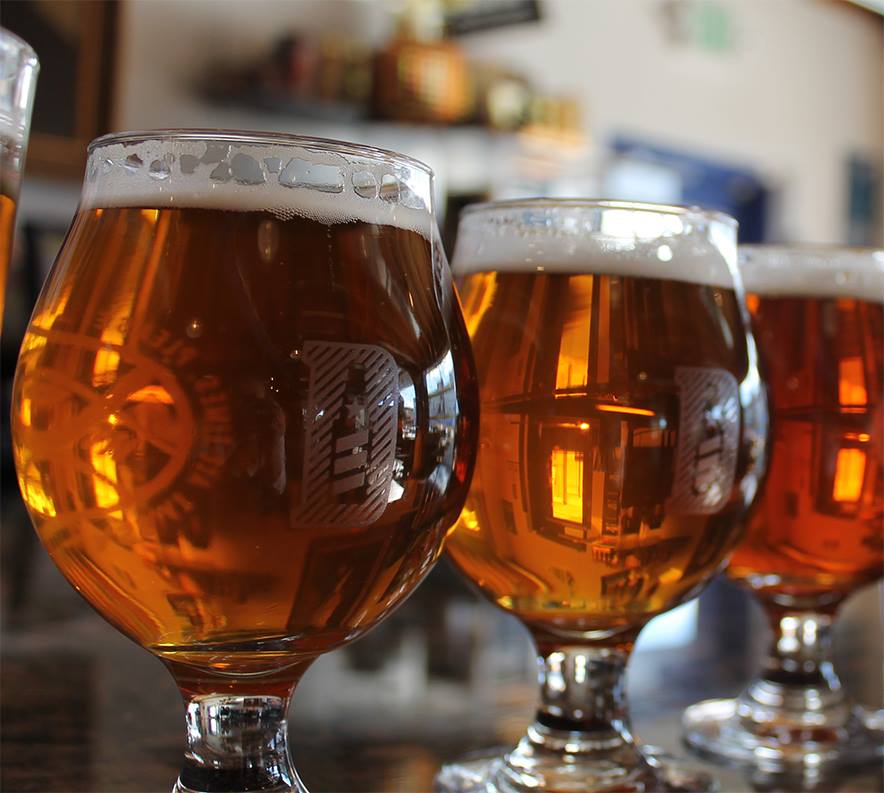 All photos courtesy of Declaration Brewing.

“It’s freakishly huge,” said a Preamble Taproom customer. The package’s slogan is, “Grab your heroes and drink ’till there’s zero,” and it can be purchased at Winter Park Wine & Spirits and Declaration’s own Preamble Taproom.

Preamble Taproom is located in the Overland Neighborhood of South Denver and has a 5,000 square foot beer garden, 40-tap lineup, yard games and a built in food truck which rotates its menu daily. It regularly hosts live music and event nights, including a weekly Trivia and Pint Night, College Night, Open Mic Night and “Sunday Family Funday,” which boasts family-friendly games and $1 — non-alcoholic — kid’s drinks.

Watch below to see the 420 pack in action.