Owlbear, the beloved barbecue joint formerly operating inside Finn’s Manor, has signed a lease on its first brick-and-mortar location in RiNo. The 2,000 square-foot space is located at 2826 Larimer Street, in between The Usual Barbershop and Our Mutual Friend Brewing Company. They anticipate opening sometime this summer.

Owner Karl Fallenius is no stranger to barbecue. Before opening his own outpost inside Finn’s Manor in 2015, he worked as a cook in Texas barbecue joints like Blue Ox Barbecue and Franklin Barbecue. Under the guidance of Franklin Barbecue, he was cooking up to 120 briskets a day until the Telluride native got a call from his friends starting Finn’s Manor. He decided to return to Colorado and begin his own joint inside their new bar. 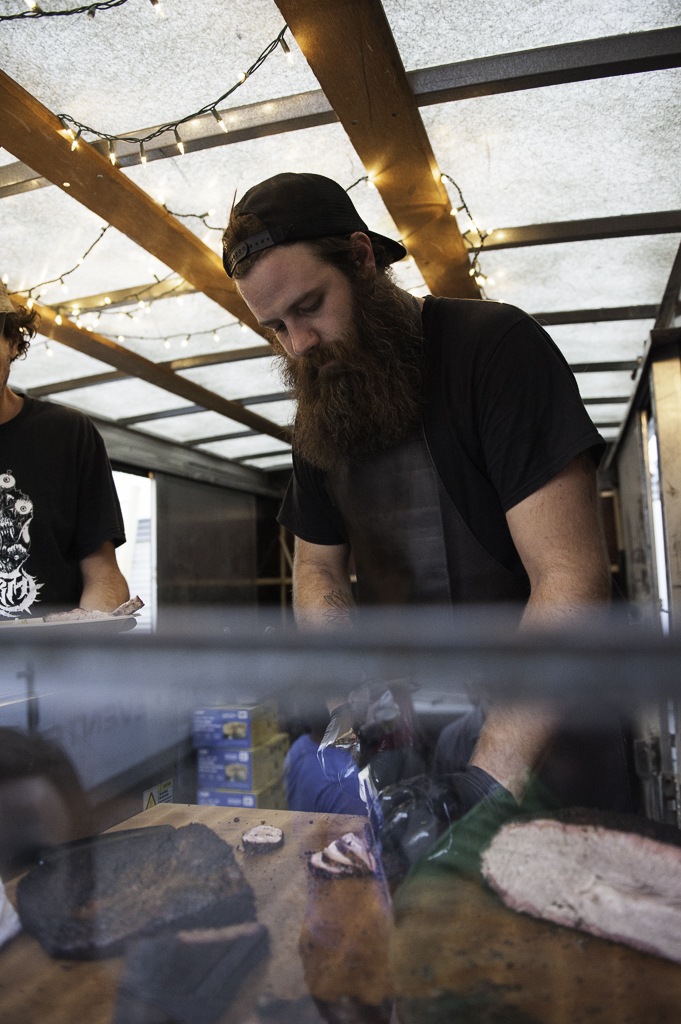 “We picked up a trailer in Texas, propane tanks in Oklahoma and eventually ended up in Denver to work with welders and build the smoker we wanted,” Fallenius explained. “We started cooking meat just as soon as we could.”

And, for the past two years, he’s been smoking meat non-stop in the back of Finn’s Manor as a small stationary truck he named “Owlbear,” after a character from Dungeons and Dragons.

“It’s a half owl, half bear monster from Dungeons and Dragons,” he said. “They’re known for their ferocious appetite for meat. I relate to that, and I liked the way it sounded. It’s a fun name.”

Fallenius will be keeping the name for his new restaurant, expected to seat about 20 inside, with picnic tables outside. Along with the name, Owlbear fans can expect many of their old favorites from the food truck to reappear in the restaurant — including the pastrami special, double smoked barbecued bacon, brisket and all of the sides. 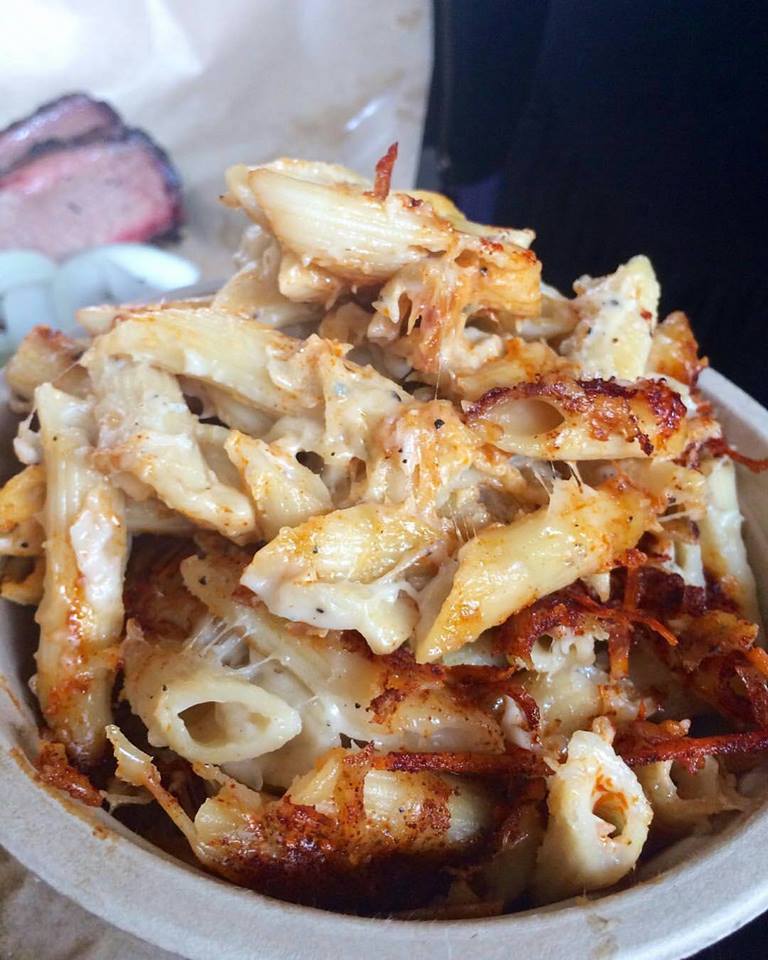 “We’re also adding a lot of new stuff,” he explained. “We’re keeping my mom’s Quatro Formaggio mac and cheese, but we’re also going to add a ‘trashed up’ version. It’ll be that classic, orange mac and cheese with a Cheeto crust.”

As far as dessert goes, he’s still undecided. When we asked about classics like banana pudding, he quickly responded with, “I’m reticent to do something so expected.”

Fallenius says that fans will also be excited to learn that they’re lowering their prices and opening five to six days a week from 11 a.m. until they run out of meat.

“It’s a lot more labor intensive to do it right, but I just have to. Anyone can put a piece of meat in an electric smoker and press go. But this is so much more than that.” 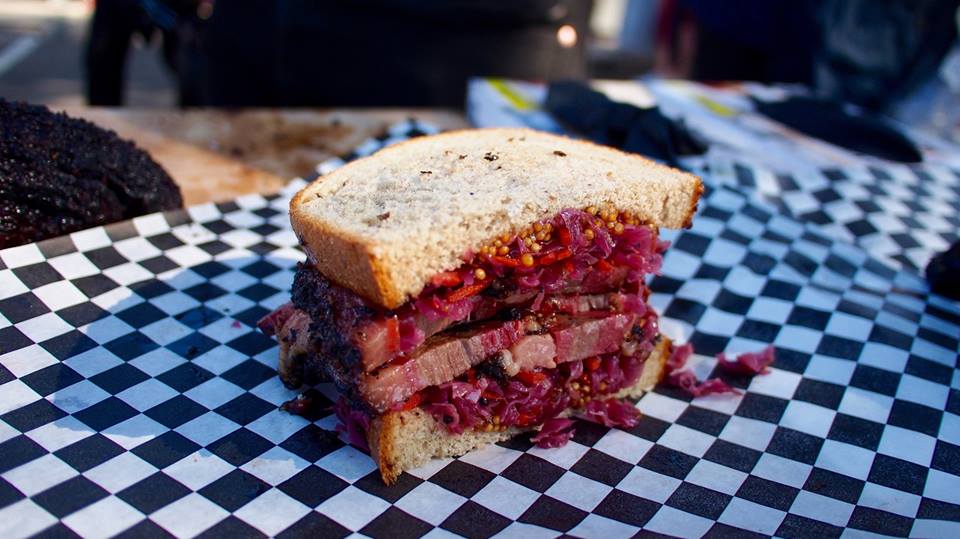 For Fallenius, “doing it right” means having more control and flexibility this time, in a location all his own. When it came to finding a spot, though, he was insistent on remaining in RiNo. Although he and his fiance are expecting their first child next month, when the location presented itself, they decided they needed to take it no matter the timing. Just months after his 30th birthday, he’ll be welcoming a new daughter and a new restaurant.

“We definitely wanted to stay here in RiNo,” he explained. “There are a lot of really amazing people here doing great things, and we wanted to stay a part of it. RiNo has really become a destination. I love the creative atmosphere, and we were lucky to be able to find a great spot that’s going to give us room to grow.”

The Owlbear truck is permanently closed inside Finn’s Manor. To stay up-to-date on Owlbear happenings until their opening, follow them on Facebook.

All photos courtesy of Owlbear unless otherwise noted.