If you’re like me, you’re one of those Game of Thrones fanatics that refuses to watch the award-winning series with anyone else. We’ve all been there – a friend invites you over one Sunday evening like it’s a football game or something. Then you head over and what-do-you-know, it actually is like watching a football game – someone’s trying to organize a lackluster drinking game, there’s that one person constantly telling everyone to shut-up and watch and that one know-it-all spoils something by “accident.” Well, the Game of Thrones Live Concert Experience didn’t feel much different.

The event was conducted by HBO veteran, German composer and sweet, sweet eye-candy (as some fans noted by yelling out), Ramin Djawadi. Never heard of him? Well, you’ve almost certainly heard him. Djawadi is the composer for many films including Iron Man, Clash of the Titans and Pacific Rim, as well as television shows like Westworld, Prison Break, The Strain and of course, Game of Thrones. Touring with his very own band, Djawadi is showcasing his Game of Thrones score across the country. What made last night especially unique is that performing alongside Djawadi and crew were a Denver orchestra and choir.

“I’m so excited to finally be in Denver tonight. Before we begin I have a question and be honest. Who has not seen Game of Thrones?” – Ramin Djawadi 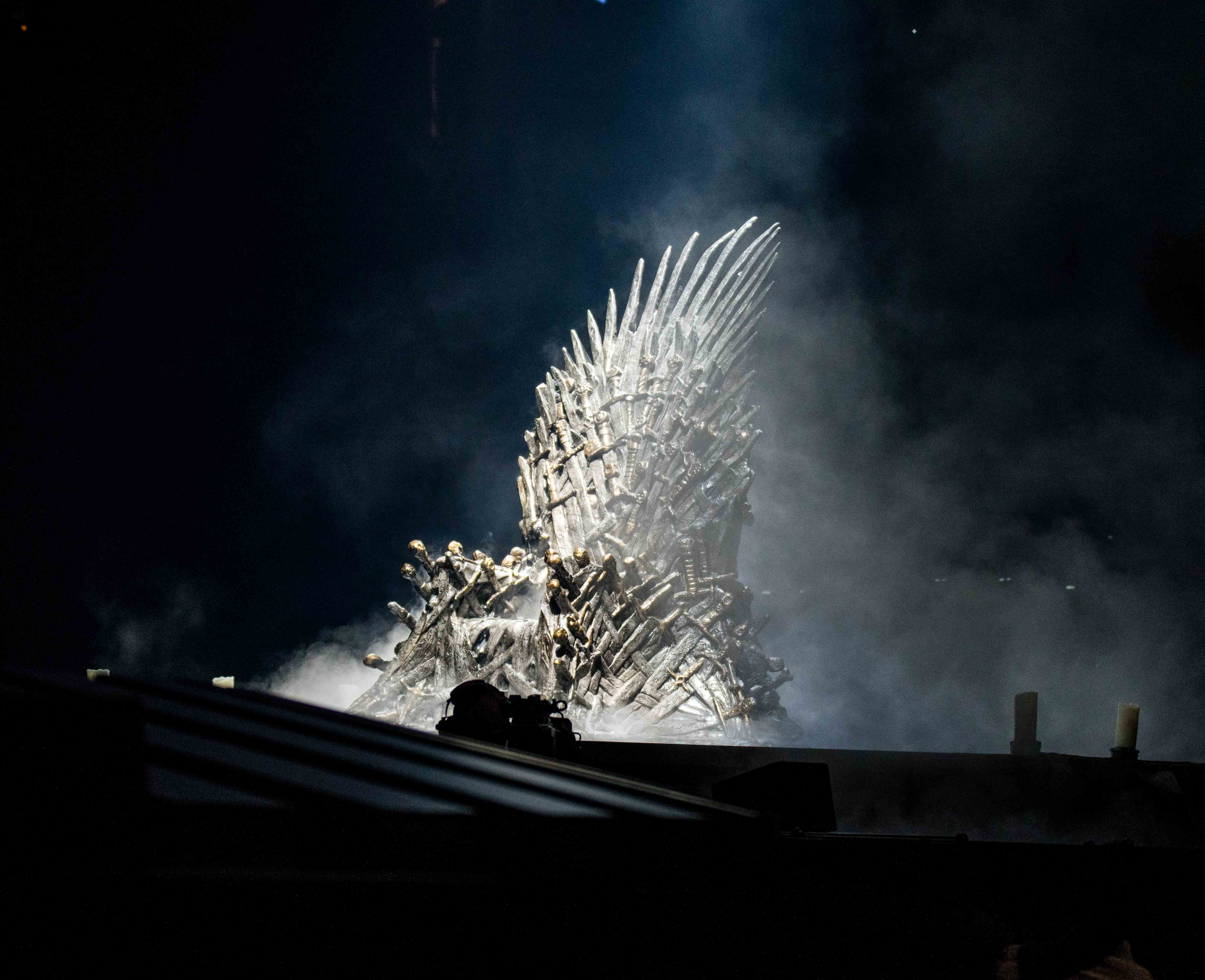 Before the show commenced, fans roamed the hallways of The Pepsi Center sporting shirts and other apparel that signified their house of choice. The venue was filled with interactive green-screen photo-booths where attendees lined up to pose with their favorite Game of Thrones characters and settings. As we all gradually grabbed our seats, a delicate fog sat amongst the crowd and a rumbling bass rolled through the stadium. The symphony sat atop a sun-shaped stage which branched out into various runways and platforms. Graphics of golden clocks and gears rotated on the enormous screens set atop it all. The clocks counted down the final 10 minutes until show time and at the strike of zero, the theatrical extravaganza began.

Lena Headey narrated the opening in the voice of Cersei Lannister, “Silence your phones. Those who violate these rules will be boiled alive in the blood of their children. Do enjoy the show.” The orchestra began the title sequence of Game of Thrones and the screens played the video along with it. Towards the end, the Iron Throne rose from the stage and the crowd erupted in applause. From that point on fans shouted and chanted every character that popped onto the screen, and even, perplexingly,  “Shame” after Djawadi had spoken on his love for Denver. At some point all of the yelling became disruptive and tiresome. Booing when Geoffrey appears, shouting “King of the North” and much more turned this”immersive experience” into a sporting event, cheering on your favorite team (the Broncos, duh). 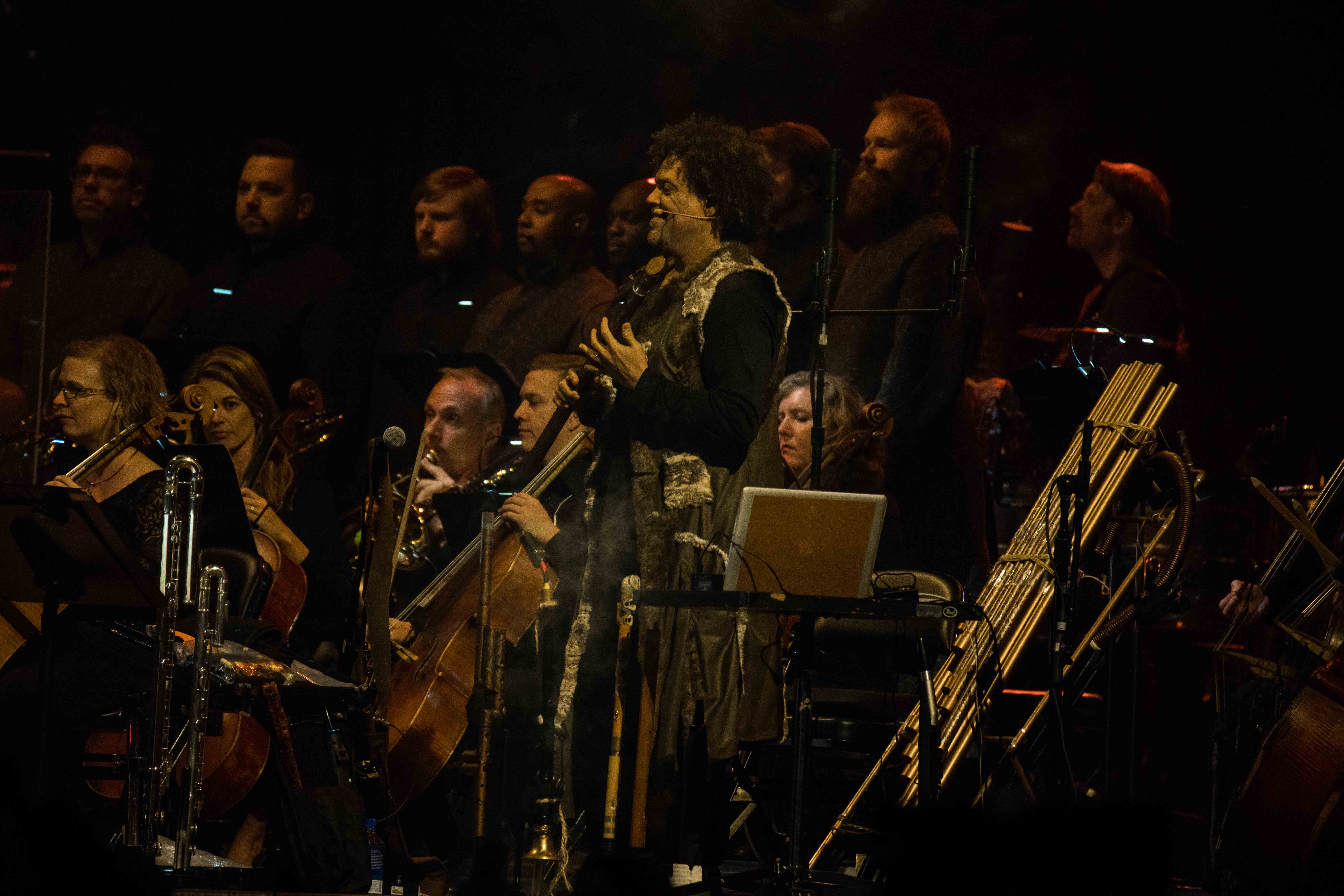 Throughout the evening the production escalated. There were costume changes, marching choir singers, fake snow, fake red leaves, flames and smoke. Chances are you probably got something in your beer. At one point, the choir even dressed up as the masked Sons of the Harpy and marched around the stage.

*Warning – spoilers ahead for season six of Game of Thrones

The score took us on a journey through the musical attributes of characters, settings and scenes alike. Nearly all of the show’s characters were highlighted alongside their score including Daenerys Targaryen in “Mhysa,” Robert Baratheon in “The Kings Arrival” and Arya Stark in “Needle,” where Djawadi moved into the spotlight for a solo. Some scenes were played nearly in their entirety including “The Battle of the Bastards,” Cersei’s bad-ass season six finale moment and Hodor’s death. The orchestra performed “The Rains of Castamere” with Stephanie Alexander on vocals.

“You know what comes next – the doors are locked,” joked Djawadi. I didn’t laugh. Because then, they actually went that far – they played the Red Wedding. Let me tell you, there’s nothing like watching your favorite Game of Thrones characters get slaughtered while surrounded by thousands of strangers – just when you had finally started to move on. 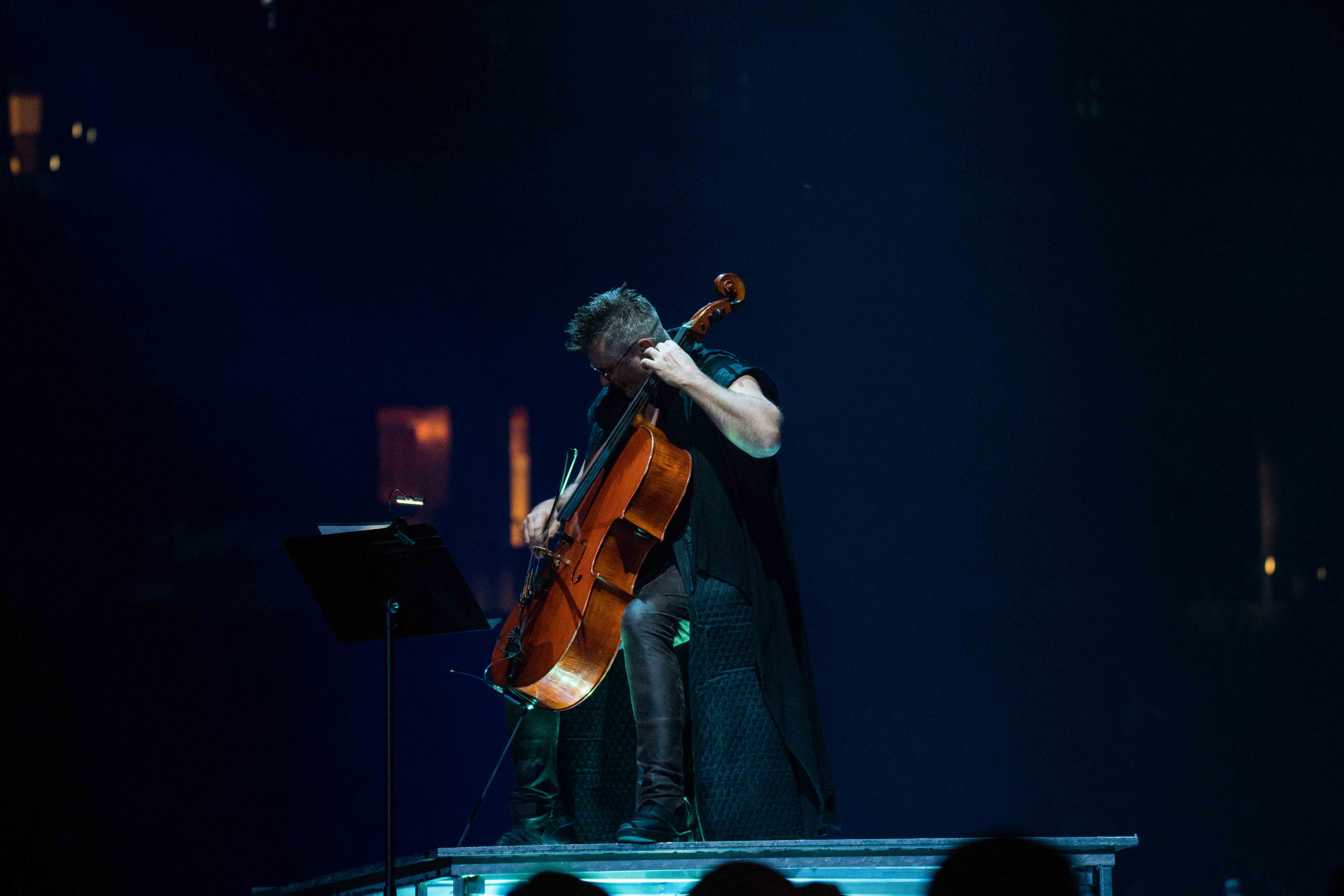 Though it’s an “immersive experience,” it didn’t quite feel immersive enough to justify overshadowing the performers. Massive video-screens projected clips that audience members would rarely look away from, audio samples of fighting sounds and script were layered on top of the live music and it was hard not to occasionally zone into the scenes and forget the music was even live at all. Adrenalized by corporate entertainment, it seemed more like a ride at Elitch Gardens, than a concert.

Recently actor Liam Cunningham, who plays Stannis’ devoted Davos on Game of Thrones, said in an interview, “The show wouldn’t be the show without the music.” Which is true. But this performance, sadly, didn’t give it the attention it deserved. Pyrotechnics, un-muted movie clips, showers of confetti and rowdy crowd members only took away from the wonderful score and talented musicians Djawadi has provided for the HBO series. 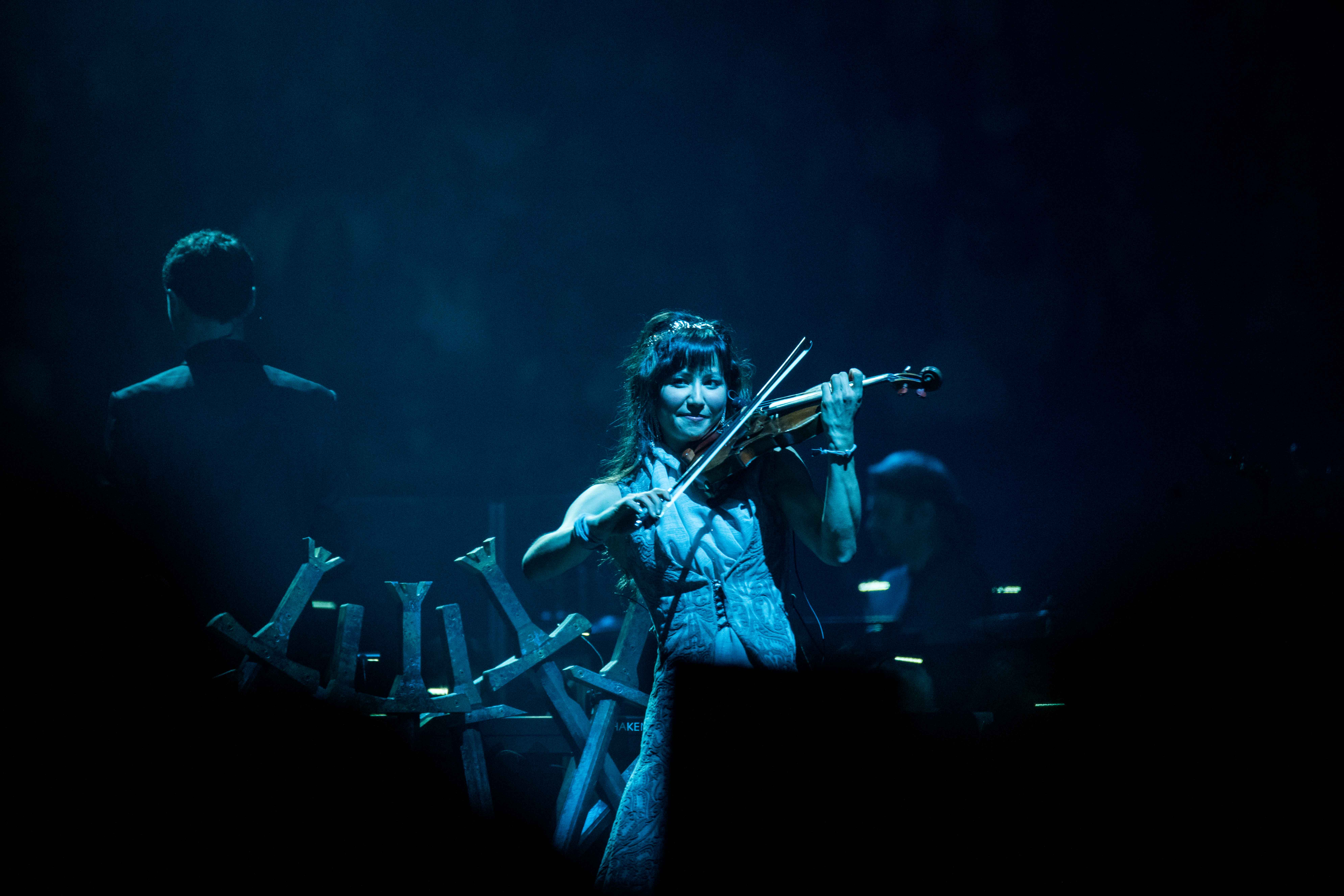 Despite common objections from the audience and an overshadowed orchestra, the show was fun – it was entertaining and worked up the crowd with excitement for July’s upcoming seventh season. The Game of Thrones Live Concert Experience was truly an impressive orchestral performance with national and local talent alike. Performers were given solos and Djawadi expressed his gratitude to his team repeatedly. We learned about the ties between music and settings or characters, something we often don’t even notice. The best part of it all – we were allowed to see all of the instrumental diversity and score variety that goes into the HBO hit. “One of the things that I loved about working on the score [were] the eclectic sounds,” noted Djawadi after one of his orchestra members played a fourteen-foot didgeridoo. The musicians had so much to offer without all of the large-scale additions. And without those distractions, it wouldn’t have felt so appropriate to chant and shout our way through their performance.