Whole Foods in Capitol Hill to Close this Fall

Sad news for Capitol Hill dwellers — Whole Foods on 11th and Ogden will close its doors later this year to make way for the new Union Station location. As first reported by Business Den, the 20,000 square foot store is set to shutter sometime around October when the new 56,000 square foot location will open its doors on 17th and Wewetta.

This is the third closure for Whole Foods in Colorado including one in Boulder and the other in Colorado Springs, and one of nine across the nation. There has been speculation that the closures have been due to falling sales due casued by increased competition with other mainstream supermarkets.

According to Whole Foods spokeswoman, Betsy Harden, the company does not view this as a closure but a relocation since workers will be transferred to the new location.

Until then, operation at Capitol Hill will remain normal in the coming months. But come fall, you may see major sales as seen during the Boulder closure. 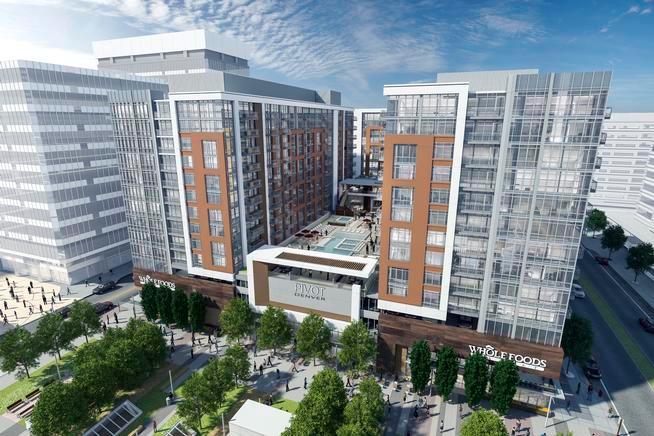