Inside singer-songwriter Angel Olsen’s world, you’ll find a 1950’s eclectic with feminist standards. She played in Denver on February 9 and 10, at the Gothic and Bluebird Theaters respectively. Opening for her was Chris Cohen and his band, and they had a hip, Cali coast feel of giving zero cares to the realm outside of music. At the Bluebird, Olsen stepped out promptly at 10 p.m. to an adoring crowd. Her band wore matching gray suits and bolo ties while Olsen herself was in red stripes and high waisted pants – this is where I was going with the 1950’s vibe. I thought to myself they looked like drug dealers in a ’90s Tarantino film but in the most classy and captivating of ways. 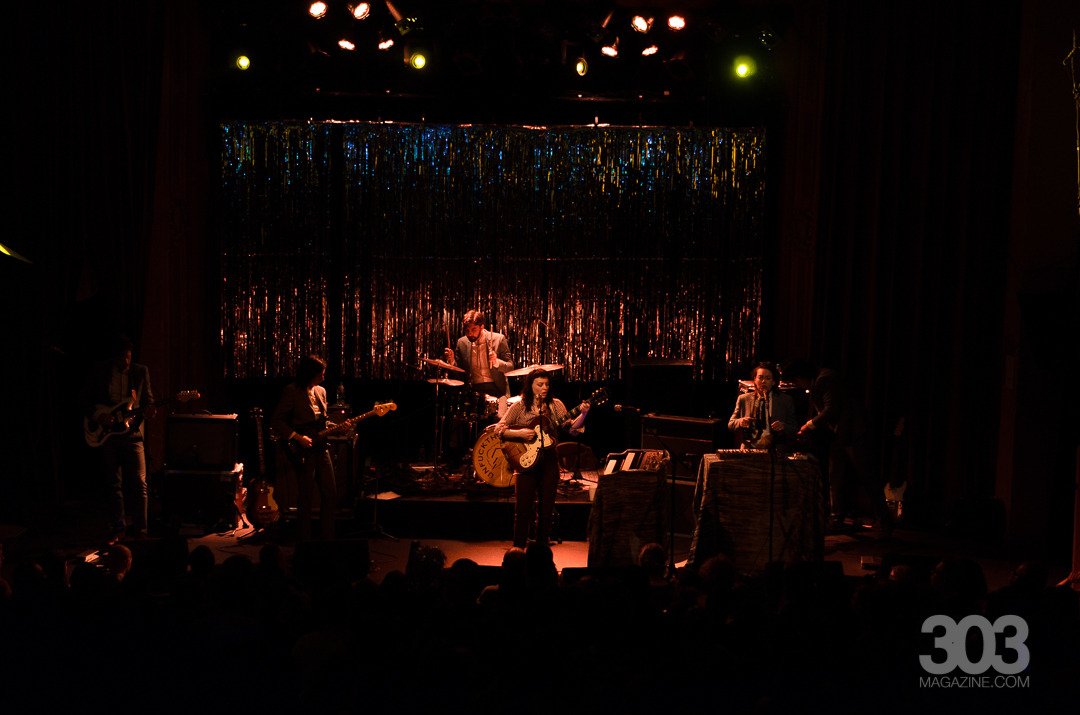 She kicked off the night with her song “Never Be Mine” off her 2016 album My Woman. Her fragile voice still took up the large space of the Bluebird, with the band backing her every move. But she played a mixture of songs from her new album and older ones like Burn Your Fire for No Witness, including “Hi-Five.” During this song, which features folk elements intertwined with grunge rock, she reminded me of a female version of Johnny Cash. Not that Olsen is country by any means, but her confidence, heavy lyrics and appearance of the band as a whole brought forth this comparison for me. 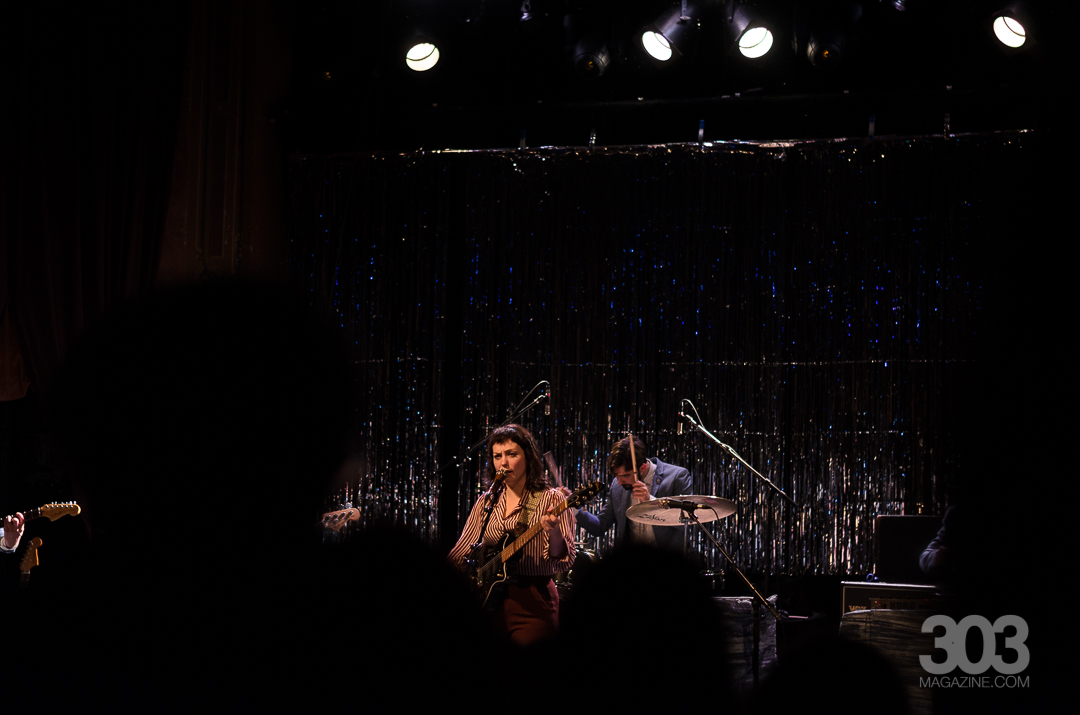 She barely cracked a smile throughout but would give a grin when she spoke to the crowd. Her first words to the crowd, after playing one of her most well-known songs “Shut Up Kiss Me,” where, “Thank you, I’d like to take this moment to say thank you to Chris Cohen,” but then quickly sashayed into the sentiment, “Call your local representatives.” It seems not even at concerts we can escape politics, but the crowd cheered gleefully to her call to action. “The moon is a full moon tonight, so watch out,” she added before entering the song “Heart Shaped Face.” 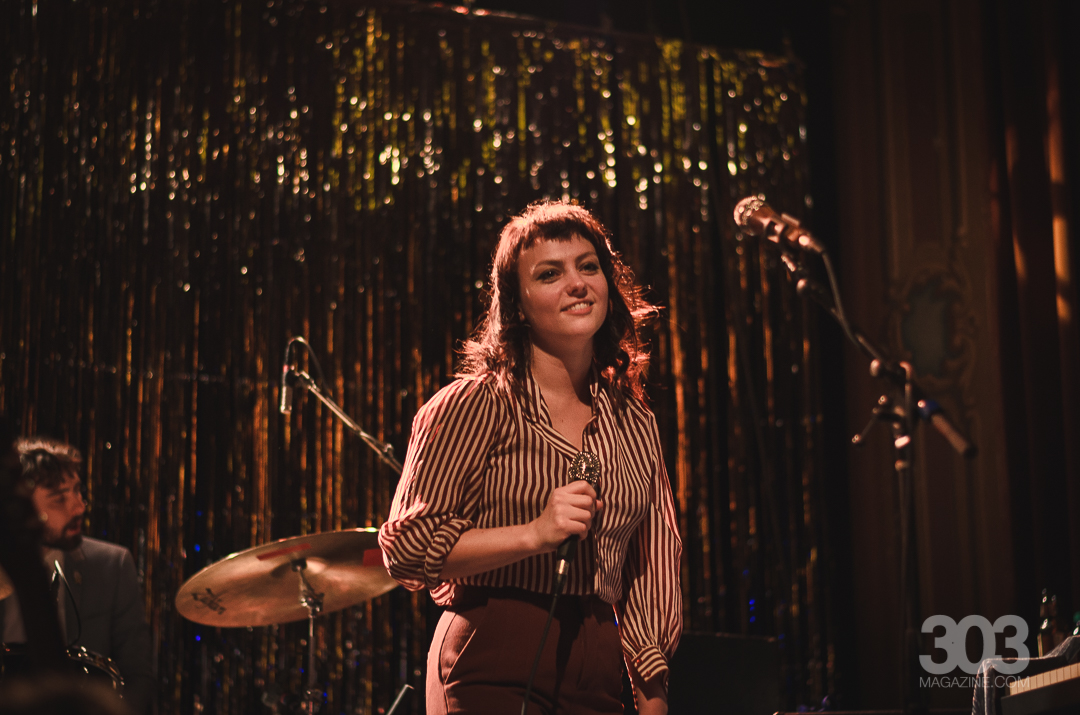 This song gave more melancholic feels, with echoes of vocals dispersed throughout for added drama. Olsen’s music is the type you listen to when it’s early spring with open windows, but you’re still laying in bed, drifting away to nostalgic vibes and endless thoughts, the wind lightly touching your face as the song goes on, “I’ve seen you aging / And I learned how to turn my head / And I learned how to walk away / And the truth never really lives / in the story of words we say.” 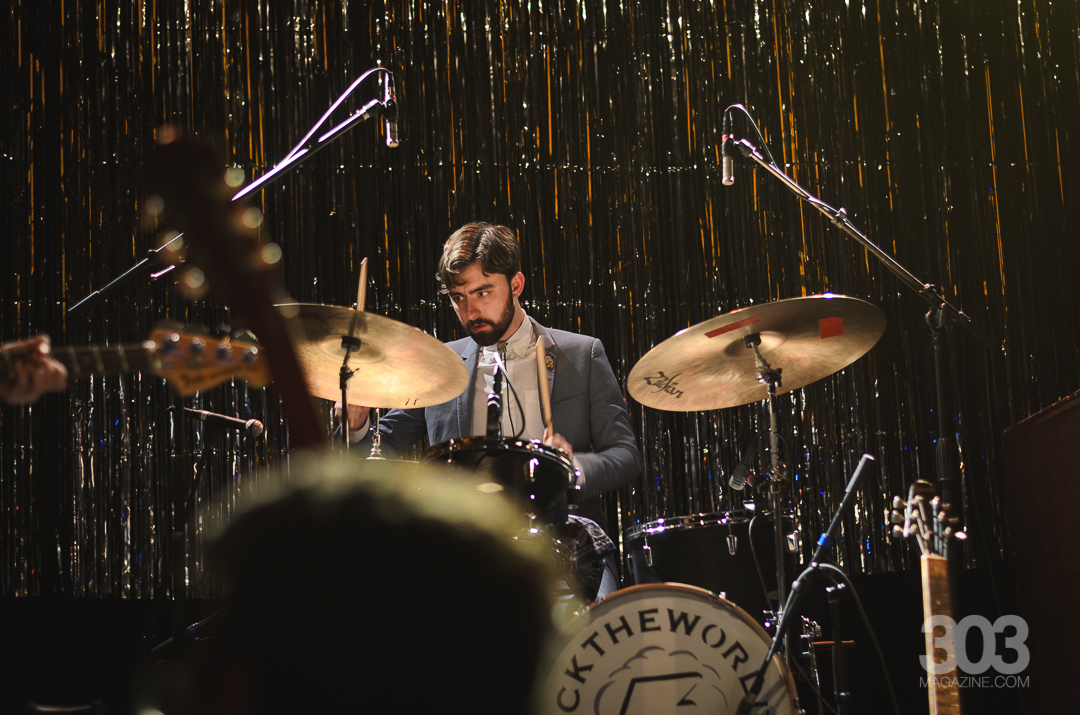 Olsen interacted with the audience again, calling forth fans in sparkling wigs and stated her band lets her have “some good people around me.” She then played “Sister,” “Those Were the Days” and “Windows.” The drummer and guitarist, Joshua and Paul, were on point during her set, carefully clanging the cymbals and amping up the moody vibes to get the crowd dancing deeper. The drum riffs reminded me of garage bands, the type that can blow out your eardrums while sucking you in. And Olsen’s feminine voice so starkly contrasted these heavy, rock ‘n’ roll elements. I wonder if this might be part of the reason for her success – her ability to mix both the feminine and the masculine together. She didn’t set out to be political, but her lyrics and statements like “I’ll do what I fucking want to do” certainly lend itself to that realm. But hey, her strength within herself and music is so obviously admirable. She also immediately said, “Just kidding, y’all are sweet,” after her fierce statement so there is a soft side to her. 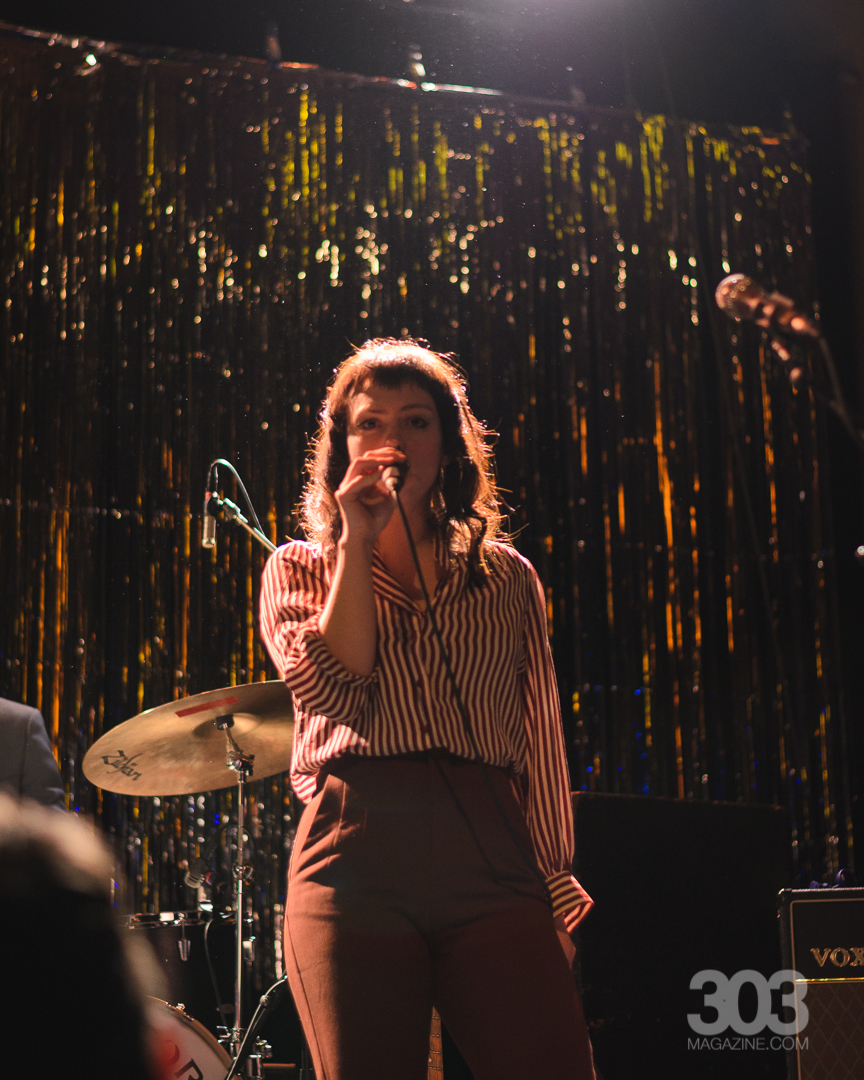 Songs like “Not Gonna Kill You” and “Forgiven/Forgotten” closed out her set, and she left the stage to give shine to her band. Of course, she came back out for an encore and played the keys for “Intern.” I’ve been trying really hard to stay away from this cliche, but Angel Olsen really does have an angelic voice. Ouch, that hurt to write out, however, sometimes the truth hurts. And Olsen will always be welcomed back in Denver. If her popularity keeps rising like it has been, I’m sure we shall see her at the Rocks sometime soon.