This week, the Denver Art Museum announced that it will build a new welcome center outside of its North Building. Funds for the construction came from John and Anna  Sie, lifetime supporters of the Denver Art Museum (DAM). They have pledged $12 million to support the construction that will coincide with the Museum’s $25 million North Building Revitalization Project. Named the Anna and John J. Sie Welcome Center, the building will contrast with the castle-like facade of the North building with a transparent, glass exterior. According to the museum, the design of the new building is meant to create a “welcoming, clear and accessible entrance to visitors and residents within the neighborhood.” 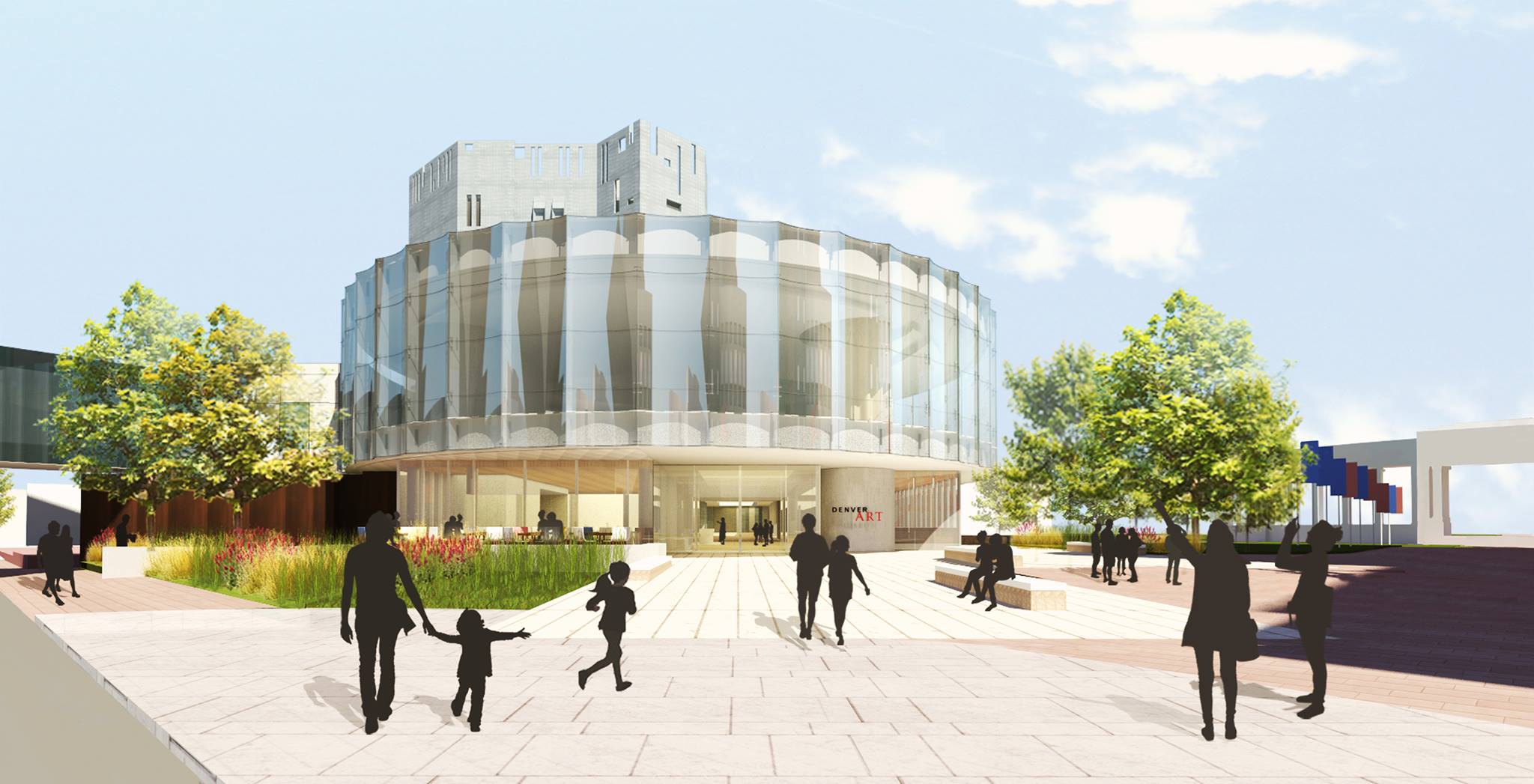 Rendering of the Welcome Center. Courtesy of DAM.

“For us, the Welcome Center sends an important message of belonging to all visitors, while also uniting the campus and giving the North Building the entrance it deserves—providing a launch pad for visitors to have a great museum experience,” John Sie said in a press statement.

Originally designed by Italian Architect Gio Ponti and Denver-based James Sudler Associates, the North Building boasts a seven-story silhouette that is celebrated as one of the first ever high rise art museums and the only completed building in North America designed by Ponti. However, the design of the building has been controversial in Denver, with some calling it “an Italian castle wrapped in aluminum foil.”

The new building will attempt to soften its image while incorporating new designs by Fentress Architects of Denver and Machado Silvetti of Boston. 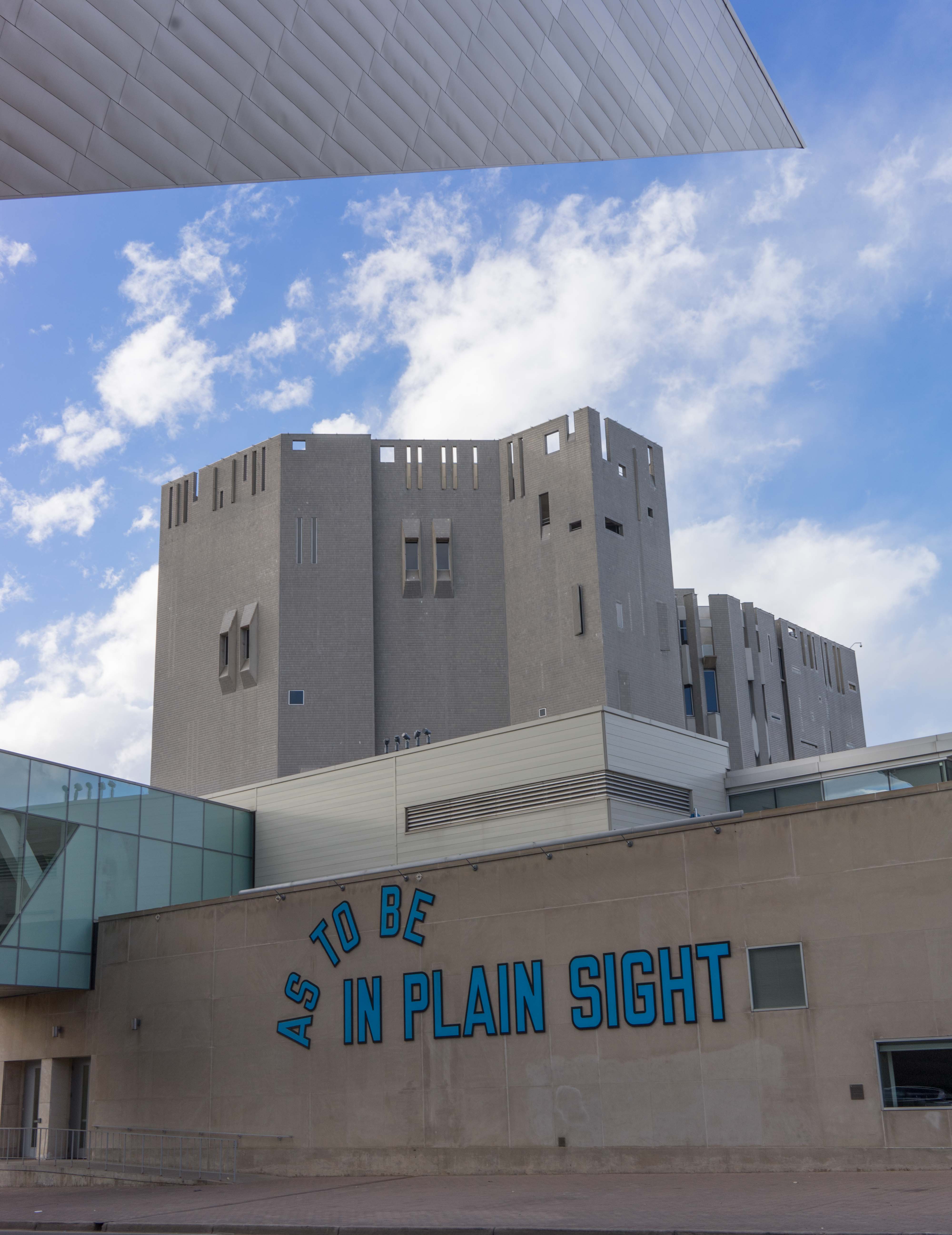 View of the North Building from the DAM’s other campus at the Frederic C. Hamilton building. Photo by Brittany Werges.

“The design pays clear homage to the original Ponti architecture while taking into account the unique landscape of the Golden Triangle Neighborhood in the heart of the city,” DAM said in a statement to the press.

The 50,000-square-foot building will also include a restaurant and a quick-service café and will also serve as a space for programming, events, ticketing and art storage.
The Sie family and its foundation are well known in Colorado and have contributed to many Museum Initiatives across the city, particularly the Frederic C. Hamilton Building Capital Campaign and the Annual Fund Leadership Campaign which is a multi-year fund designed to support the exhibitions and programs of the DAM.
In addition to the construction of the Anna and John J. Sie Welcome Center, the museum plans to expand gallery spaces that will accommodate the growing collections for design and Western American art. The museum concluded in a press release that the spaces will complete “Ponti’s original vision for visitor access to stunning 7th-floor views, exterior site improvements, and updating DAM’s environmental spaces and technology.”
Plans for construction of the North Building are set to begin by the end of 2017, and completion is intended to coincide with the building’s 50th Anniversary in 2021.