Caamano Inc is a Colorado-based company that specializes in blending culture and fashion by selling handcrafted alpaca and cotton clothing made in Peru. The fair-trade, family-run business began 35 years ago and now it’s one of the top stores leading the market in Peruvian attire.

“All of our products are made by artisans in Peru,” said co-owner Danny Caamaño. “We sell alpaca shawls, sweaters, hats, gloves and scarves.” The company also has a cotton line, which includes 100 percent Peruvian cotton blouses, skirts, leggings and shoes. 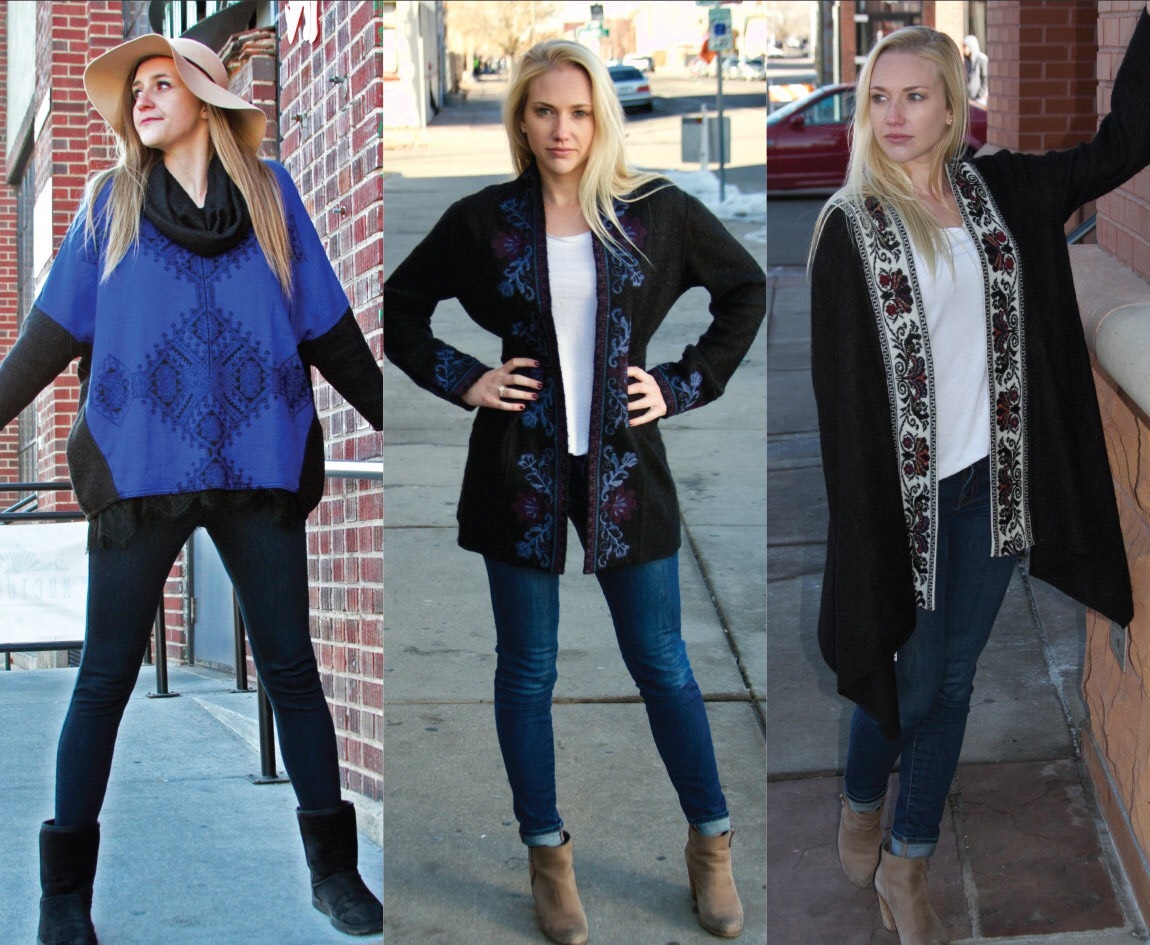 The store began when his mother and father decided to sell alpaca sweaters from their van throughout the northern states in the US. His father was originally from Peru and his mother was from North Dakota. They decided to start their business in Colorado after things started to take off. The first store opened in Breckenridge, Colorado.

“My mom is from North Dakota and when she was young she always used to go to Breckenridge, she just fell in love with that place and my dad didn’t really have any say… it was her dream to have a store in Breckenridge,” Caamaño said. “My father was doing the wholesale side and my mother was involved in the retail before she passed away in 2012.”

There are now two store locations, one at 7681 Shaffer Parkway in Littleton and one at 505 South Main Street in Breckenridge. 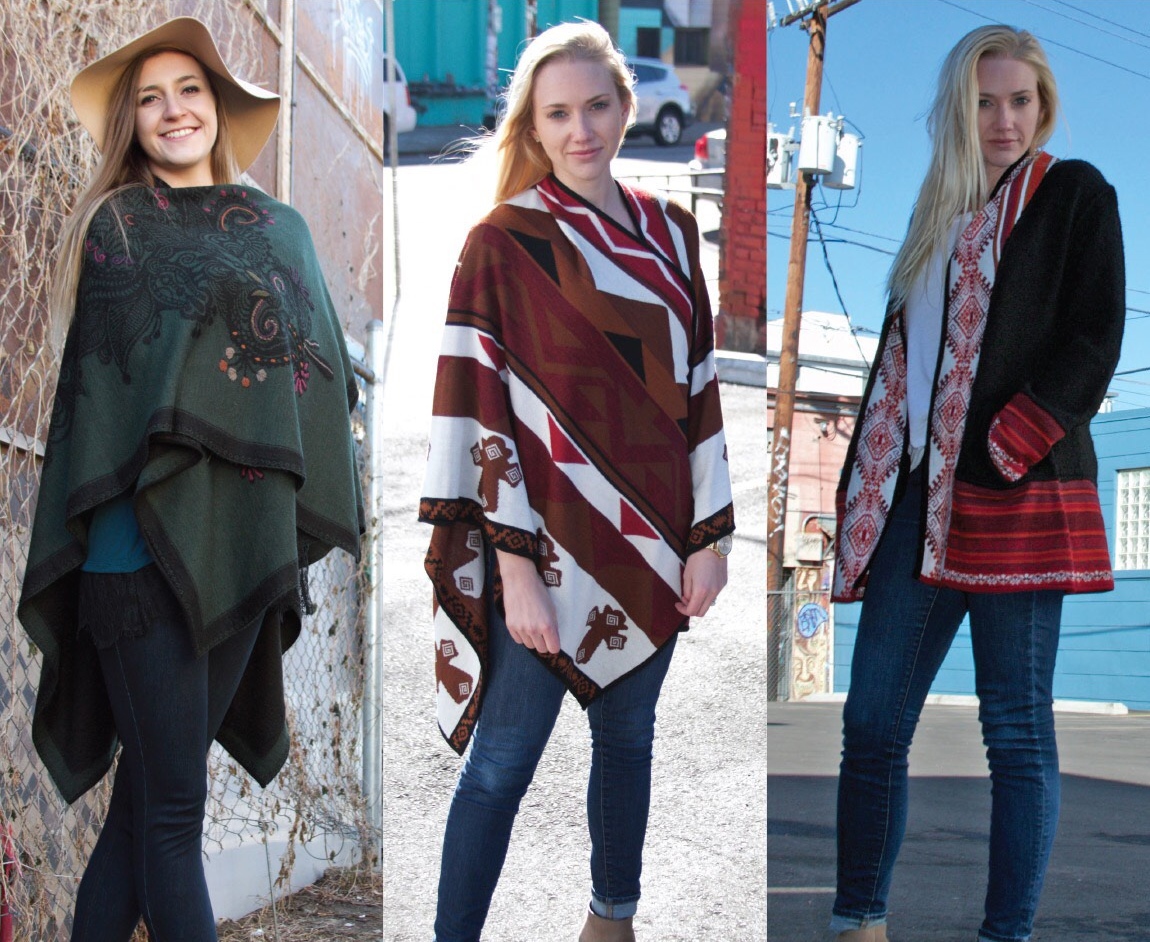 “We used to have five stores – two in Breck, one in Keystone, one in Vail and one in Littleton, we ended up shrinking down and keeping the one beautiful store in Breckenridge and growing the wholesale,” he said. “After my mom passed away, there were too many memories in the small town so I wanted to come to Denver for better opportunities.”

Now his father visits Peru a few times a year and helps with the design team. The main business is wholesale where they sell to over 500 boutiques in the US out of the main office in Littleton. They love working with their team in Peru and all the new designs are kept up to date with fresh new styles and modern trends. 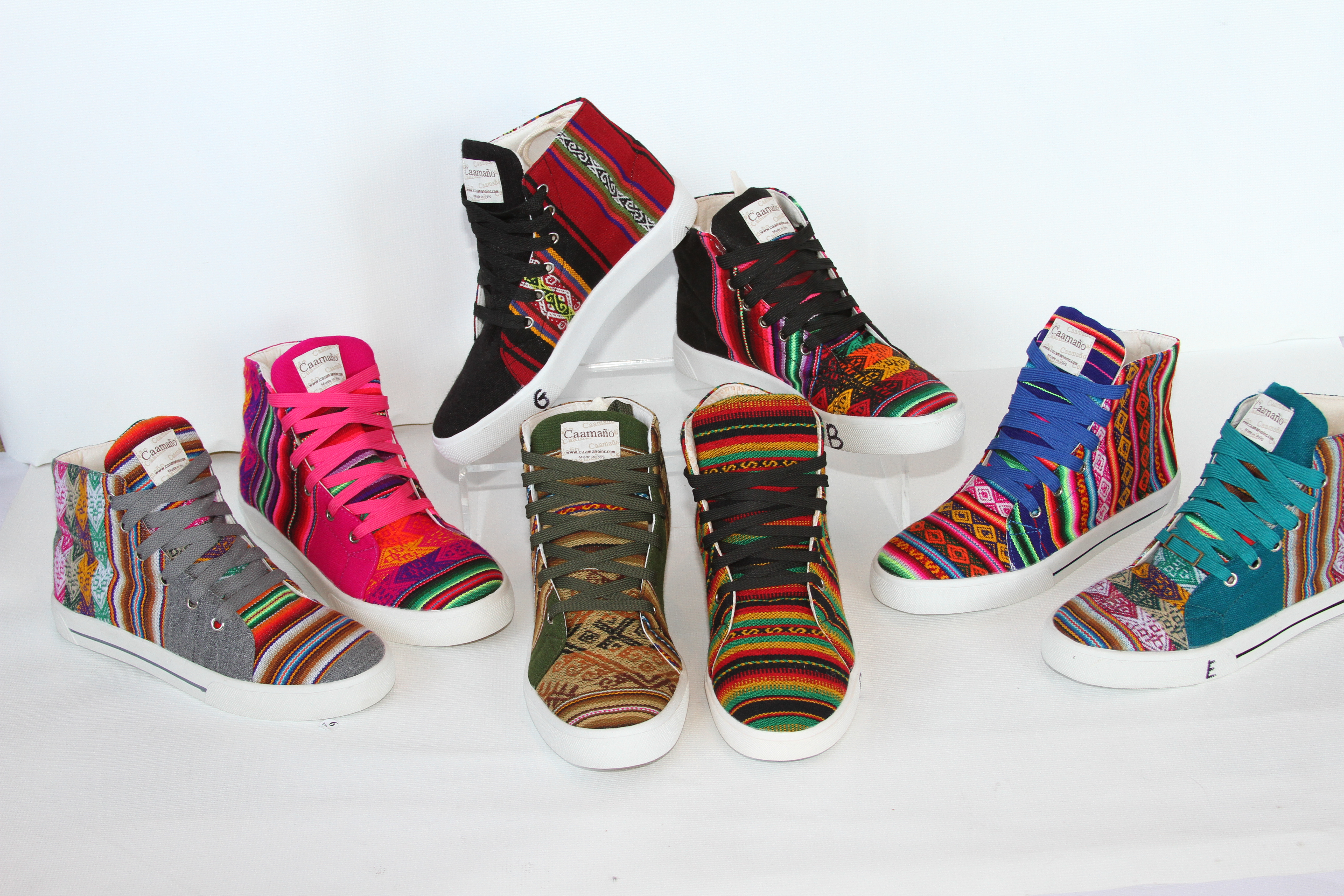 “Since we started, we have been working with people that are high up in the Andes …We are a fair trade company, for the last 30 years we’ve been working with the ladies in Peru,” he said. “We do not force them to come down from the mountains into factories, we bring our fibers to them where they’re happy to work and when we are done making products for other companies instead of telling them we have no work we are constantly asking for items so they keep getting paid … it’s been a blessing to work with them.”

The Peruvian business has been good for the family and they hope to continue to grow their business in the Denver area.

“I can tell you that throughout the 35 years of being in business there have been a lot more people starting to do the handcrafted goods from Peru, but we were one of the first and we continue to improve the hand-styled line and leading the market,” he said. 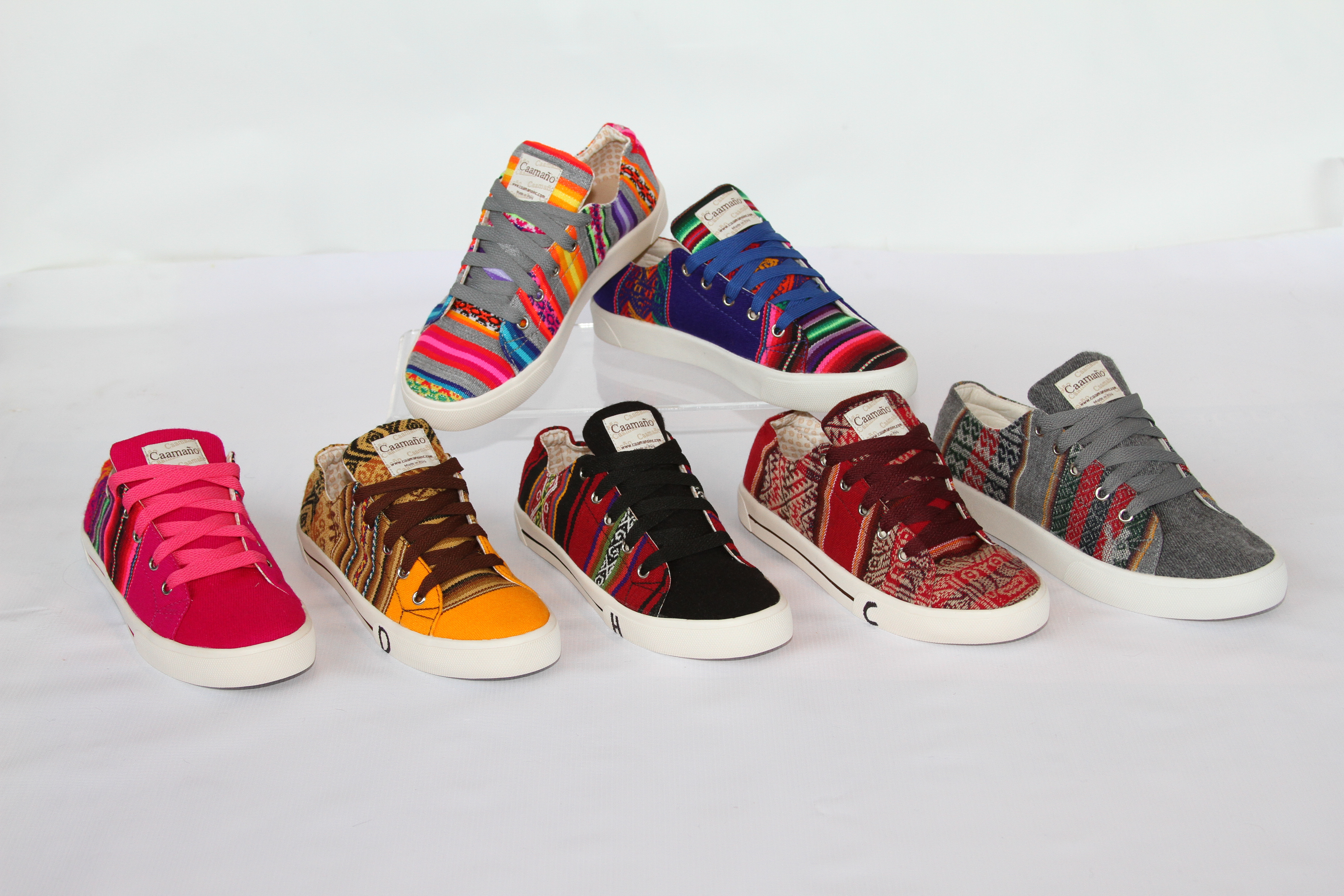