Boulder seafood lovers were no doubt overjoyed when Wild Standard opened its doors in the fall of 2015, offering a rotating menu built around seasonal, local ingredients and the freshest catch available. And while owner and executive chef Bradford Heap has never failed to impress, he stepped it up another notch in recent months by overnighting never-frozen, hook- and line-caught wild Alaskan king salmon to serve in his restaurant. The result? The freshest damn fish you ever tasted in Colorado.

It all began on one of his family’s annual fishing trips to Alaska. While staying at the Icy Bay Lodge, he built a relationship with fishing guide Devon Fernandez. “We were crushing it with the salmon out there on Yakutat Bay, and when Devon learned I was in the restaurant business, he told me he would like to start catching my fish for me,” Heap explained. “I like to be friends with all of my suppliers so I know exactly where the food is coming from and know where the money is going.”

Several years later, Heap is purchasing all of the salmon Fernandez catches, whipping the fish into clever specials inspired by his experience and travel abroad.

The chef began his kitchen career washing dishes at the hotel Boulderado when he was 13 years old, and has since completed his education at the Culinary Institute of America and worked at top-tier restaurants across the globe, including in Los Angeles and France.

“It was my experience in France that drove my passion to create a market-driven menu. There was such an admiration for the local indigenous delicacy. If artichokes were in season, or if it was peak olive oil season or there was fresh venison at the market, they would honor that really fresh ingredient and make a regional special out of it.” 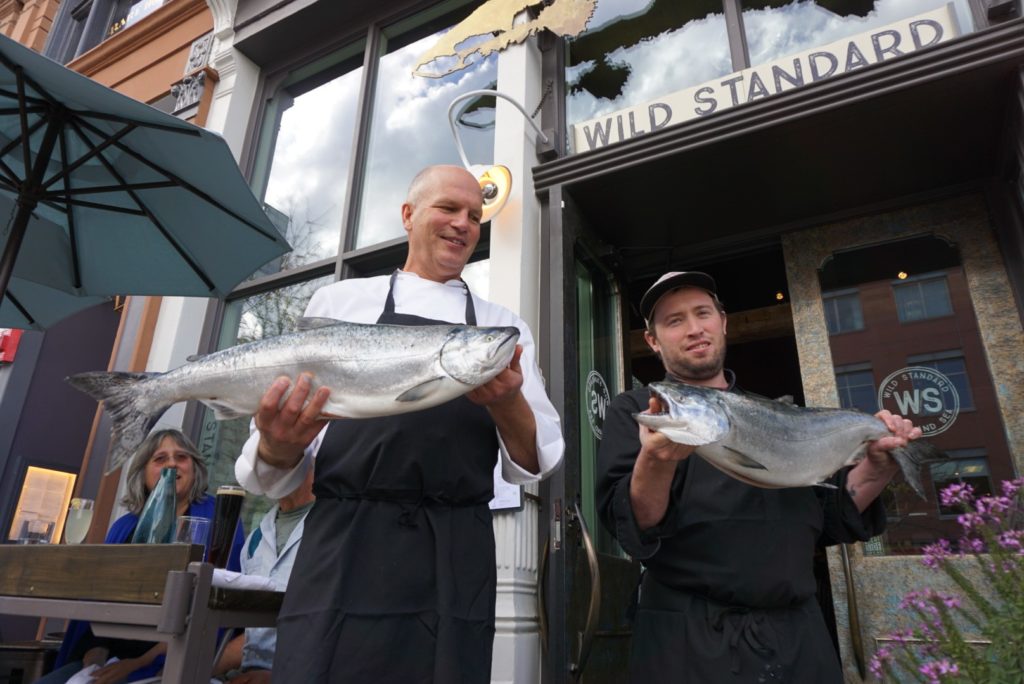 That is the attitude he employs in his cooking today. Salmon, for instance, isn’t available for purchase daily. When the weather in Alaska isn’t fisherman friendly, or if Fernandez and his team of two want to take a day off from hook-and-line fishing, Heap will find another fresh seasonal ingredient for his special that night. The shipments are sporadic, and that is part of what makes them so special. If you are eating the salmon special at Wild Standard, you can be sure it was swimming in Yakutat Bay yesterday.

It is not only the salmon that is a true delight at Wild Standard, but also the chef himself. Anyone who meets Bradford Heap will immediately understand the passion he puts into his work. From offering customers samples while he sits at a table adjacent to the door—“excuse me Miss, you need to come over here and try this calamari, right now”—to getting his hands dirty in the kitchen filleting the latest shipment of wild-caught king salmon, he immerses himself in every aspect of the restaurant business. And since he embraces versatility in his cooking, you might not find the same special twice—it’s important to catch it while you can. 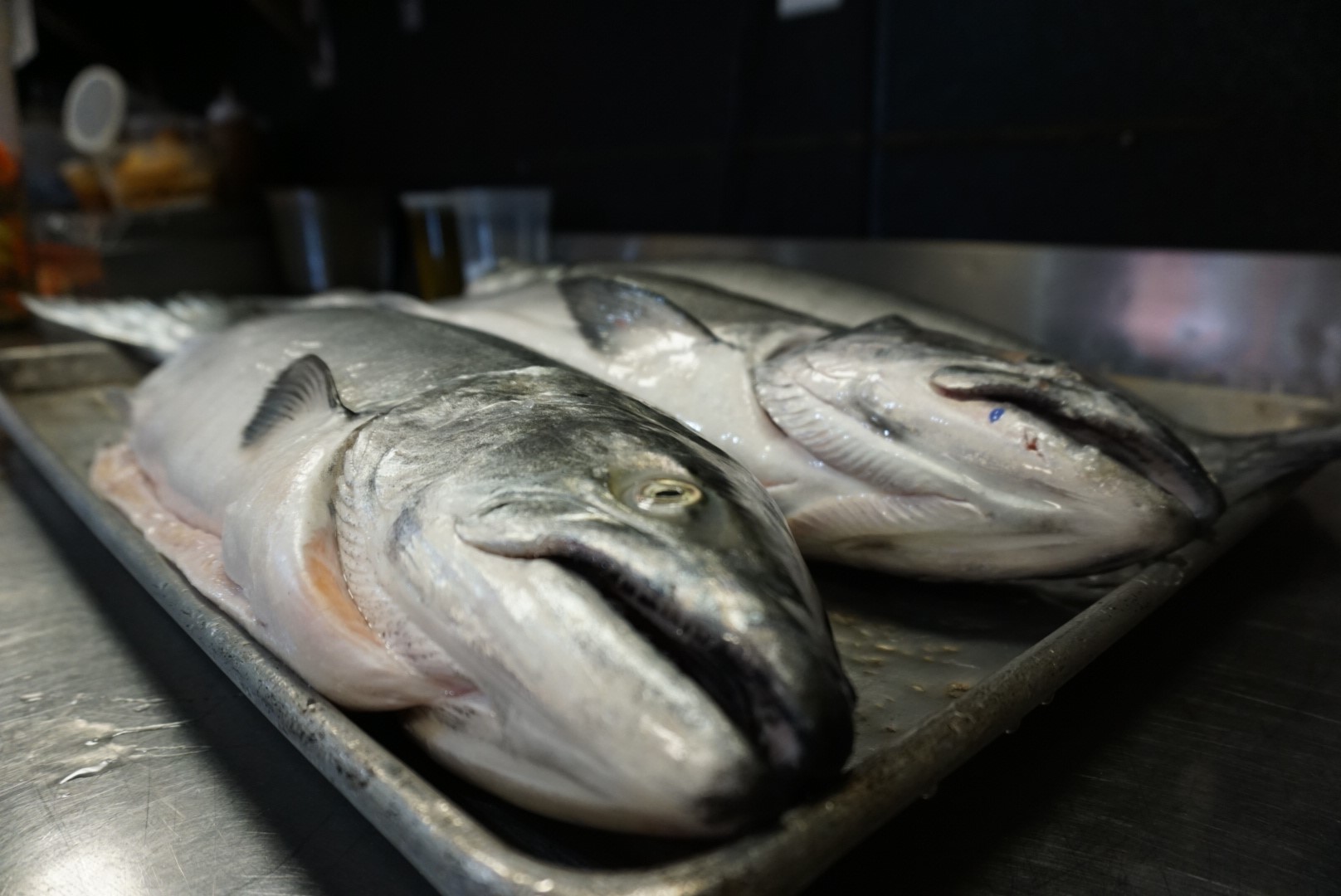