Review – No Signs of Life at PartyNextDoor

I arrived at PartyNextDoor’s December 6 concert at the Fillmore Auditorium deflated. The Summer’s Over Tour, as it is known, was supposed to be joint tour between PartyNextDoor and Jeremih, but in the days prior to the Denver stop Jeremih was dropped from the tour due to a contentious fallout with PartyNextDoor. This included Jeremih publicly dissing PartyNextDoor at his own concert as well as sending an imposter to lip-synch to his music in Dallas, much to the chagrin of those in attendance. Needless to say, dropping him from the tour was inevitable. As news spread, patrons were permitted to receive full refunds in the aftermath, seeing as how the once joint tour was balancing on one leg. Considering how much larger Jeremih is in comparison to PartyNextDoor, it was a wonder if the show would be able to stand at all. 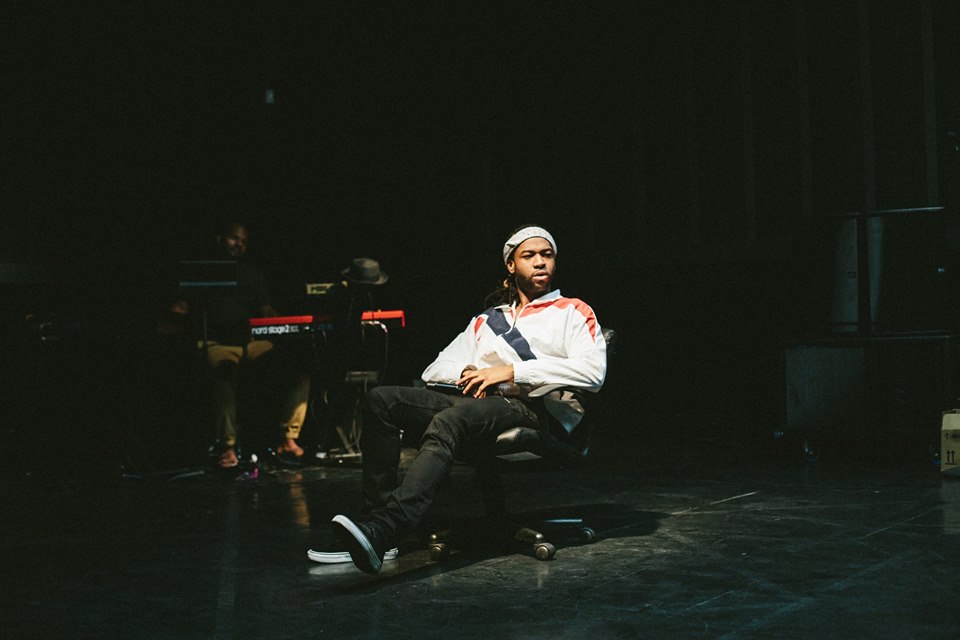 Emerging rapper A.Chal, a new addition to the Summer’s Over tour, led the show off with a concise but fully charged set. Notwithstanding the obvious growing pains relating to being an emerging artist and fine-tuning live performances, A.Chal managed to drop strong cuts from his debut album Welcome to Gazi, with the awkward swagger of someone attempting to find their identity in a crowded hip-hop scene. What it lacked in style, A.Chal made up for in the indelibly hazy music he rapped over with unbounded confidence and conviction. 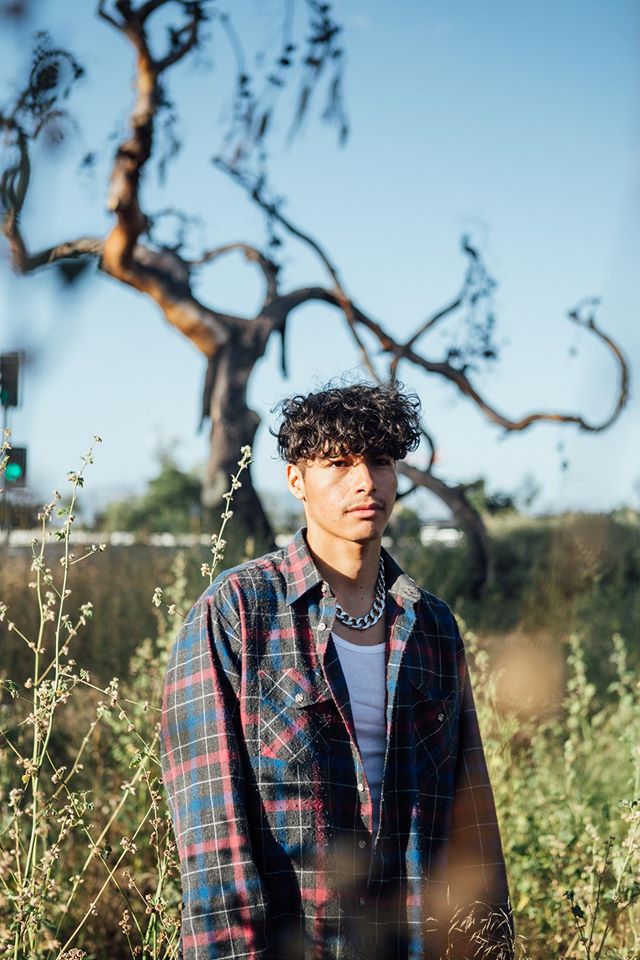 Another emerging group, a duo going by the moniker They., half of whom is a Denver native, picked up where A.CHAL left off but maintained a style and substance that A.Chal hadn’t quite managed to produce. They. utilized a formula of bravado and vigor reminiscent of Rae Sremmurd, delivering their driving faux gunge-rap bangers for the first half of their performance, before dissipating into a no-mans land of incomplete love songs and covers that seemed to lose the duos focal point in the process. Perhaps that latter half was still work in progress, but the first half of the performance displayed a unique tenacity that could see the two young vocalists eventually breakthrough the mainstream, should they keep course with both their aesthetics and sound.

In spite of my doubts upon entering the Fillmore, it seemed as though Summer still had a bit of life left due in part to the energy of the openers. Alas, it was a dying pulse as PartyNextDoor attempted fruitlessly to resuscitate the show. It should be mentioned that PartyNextDoor and Drake make music in the same vein, with PartyNextDoor even lending a hand in pinning songs for the superstar rapper as well as Rihanna’s 2016 smash hit “Work” and “Sex With Me” off her latest album Anti, and other major hip-hop and r&b figures. With the repertoire of high profile writing credits he’s had, PartyNextDoor could have come off as a leading talent himself or an anomalous singer who miraculously found his way from behind the scenes. On the Denver stop of the tour, he opted for the latter. There’s nothing wrong with the music itself, nor the production of the show, but rather PartyNextDoor as a solo artist. PartyNextDoor performs devoid of charisma, identity or even showmanship for that matter. His music tending to stay in a slower and moodier lane did nothing to help his cause. In fact, until he performed “Wus Good/Curious” a third of the way through the show, there was no semblance of life or interest for that matter. His hit songs scattered through the set list provided brief reprieves from the monotony, often times feeling like a very unstable life support visual. Signs of hope came far too infrequently, and dynamics were long forgotten. Truth be told, the final few songs of “Recognize” and “Come And See Me”, managed to do a large amount of lifting the show out of its proverbial quicksand, but by and large the effort was too little too late.

Knowing that Jeremih could have done a great deal to balance the show by providing the come up to PartyNextDoor’s continuous comedown left a bad taste in my mouth. Much like a hangover without the fun of the night before to justify it, the Summer’s Over Tour clearly marked the end of summer without having experienced summer in the first place.