In 2016, dual headlining tours were anything but scarce. With everyone from Joan Jett and Heart to Demi Lovato and Joe Jonas, musicians from genres far and wide decided to team up in hopes that their collective star power resulted in added ticket sales. And while this concept can be tricky to pull off, especially if there isn’t a lot of crossover between fan bases, the idea doesn’t seem to be going anywhere.

For 2017, Denver is going to be lucky enough to experience one hell of a pairing with Lionel Richie bringing along Mariah Carey for his “All Hits” tour. Technically Carey will be a “special guest,” but by even looking at the poster, you know that it’s unlikely she’ll have an understated presence on the road. 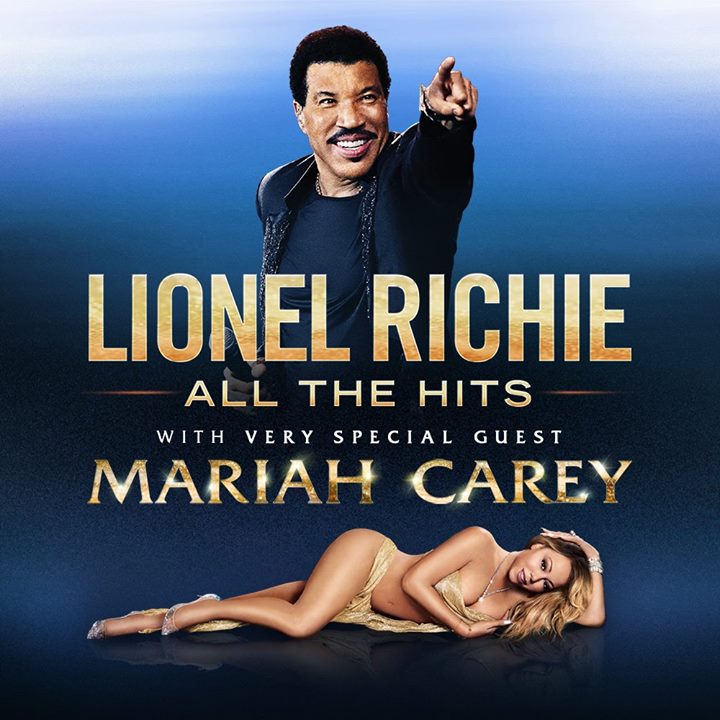 Denver fans will get to see the odd couple perform at the Pepsi Center on April 23 for what is sure to be a veritable “ballad-off.” Tickets go on sale on December 17 and can be purchased here. Pre-sale is already underway with info on Lionel Richie’s fan club page.