As we start our weekends early with a little pie and thanks, perhaps we should take a few moments to recap all the happenings of this week. From an eviction notice to opening announcements, the Mile High wasn’t at a loss for culinary material to chat about. Read on for information about this weeks latest headlines. 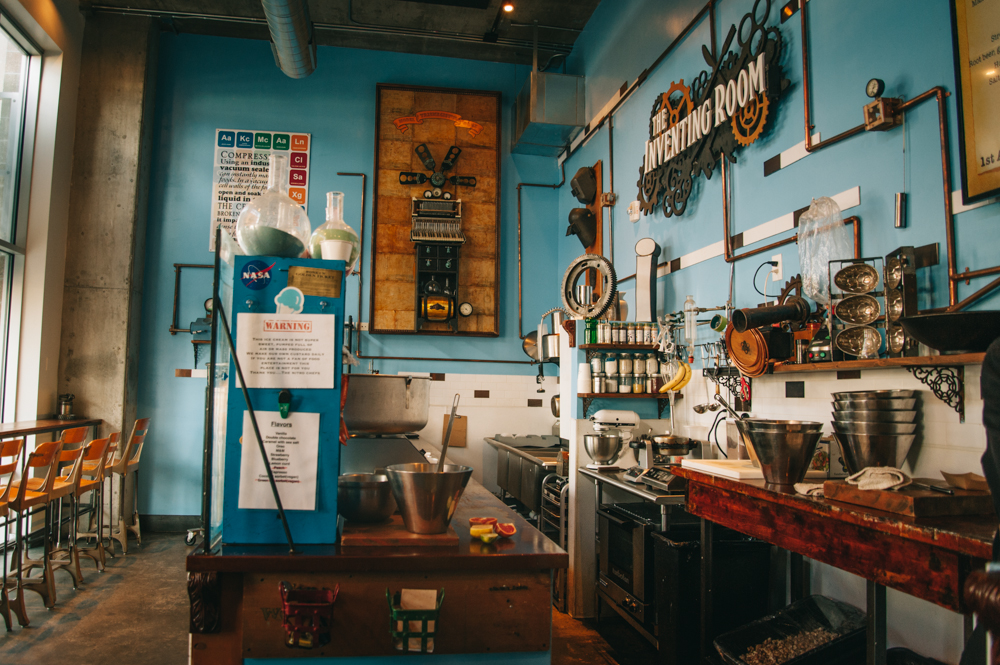 After celebrating its one-year anniversary this past Halloween, the Inventing Room on Lawrence will close its doors on Saturday, November 26. Owner and chef Ian Kleinman was shocked to receive an eviction notice from his landlord a week ago Thursday. Since their sublease agreement was with a now closed Lower 48, the management company found they would no longer need to honor the sublease. The disappointment of being pushed out won’t hold Kleinman back for long– talks of a reopening in a new location are being projected for early 2017. Sadly, I guess we’ll have to wait for our next sweet nitrogen fix until then. 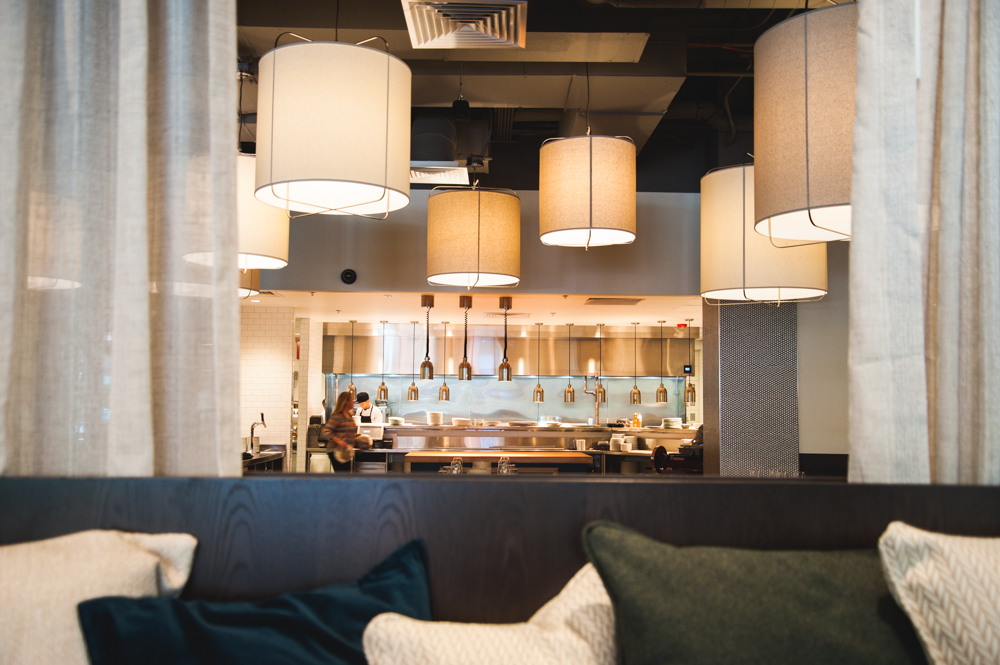 Since opening on Labor Day, Avelina has continued to up their game from just a dinner menu to quickly adding happy hour and lunch. It’s no surprise that they’ve decided to pull in brunch to their line up. Starting this Saturday, November 26 they will begin serving morning fare from 10:30 a.m. to 2:30 p.m. Dishes adorning the menu will include ricotta pancakes, tortilla española, breakfast flatbread and plenty more to satisfy the palate. Brunch, like lunch and dinner, will continue to be influenced by what is fresh and in season. They will also offer several cocktail options meant for sharing, including mimosa bottle service for $28. 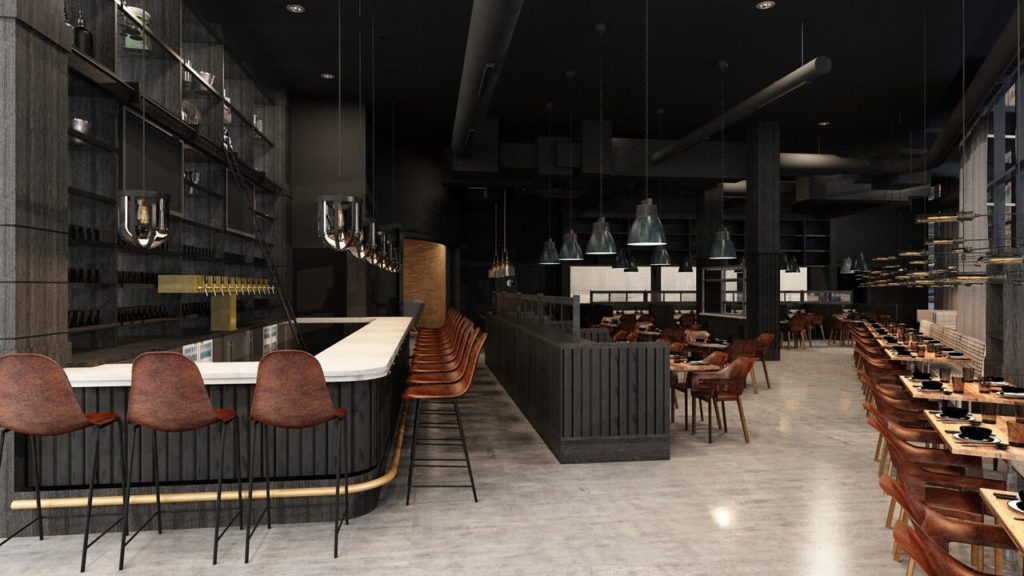 Formerly referred to as H&D, Health & Dram has switched up their name while also announcing their projected opening date of January 2017. Equal parts wood fire hearth and whiskey concept, the hope is to encapsulate the feeling of a modern-day saloon. This new independently owned restaurant will offer 350 whiskey options with several pouring straight from the tap. The kitchen will be adorned with a seven-foot wood fire hearth that will be the focus of a large percentage of the dishes.

“My cooking is always from scratch so everything at Hearth & Dram, from breads and desserts to sauces and pastas, will be made in-house using outstanding ingredients. I’m very excited to introduce myself and this concept to Denver from behind the hearth,” said executive chef Jeffrey Wall.

It’s the season of giving and two Denver restaurants have teamed up with non-profit Metro Caring to host a month-long holiday food drive. Beast + Bottle alongside Coperta will collect non-perishable items during business hours from November 25 to December 30 then hand deliver items to Metro Caring. For donations of five of more items donors will receive a token redeemable for one sommelier-picked glass of wine with the purchase of an entrée. Healthy items are encouraged, including low sodium or no sugar or no salt peanut butter, tuna, cooking oil, dried whole wheat pasta, rice and canned corn. For more details and suggestions, head to Beast + Bottle or Coperta.