Five Places Near Denver That Might Actually Be Haunted

Less than two weeks stand between us and Halloween, and if you’ve already exhausted your list of haunted corn mazes, scary movies and ghost stories, we have a treat for you. Check out five of Denver’s rumored-to-be-haunted locations. Each place is easy to find, easy to access and maintains an intriguing history whose long-gone characters apparently wish to tell their stories themselves. 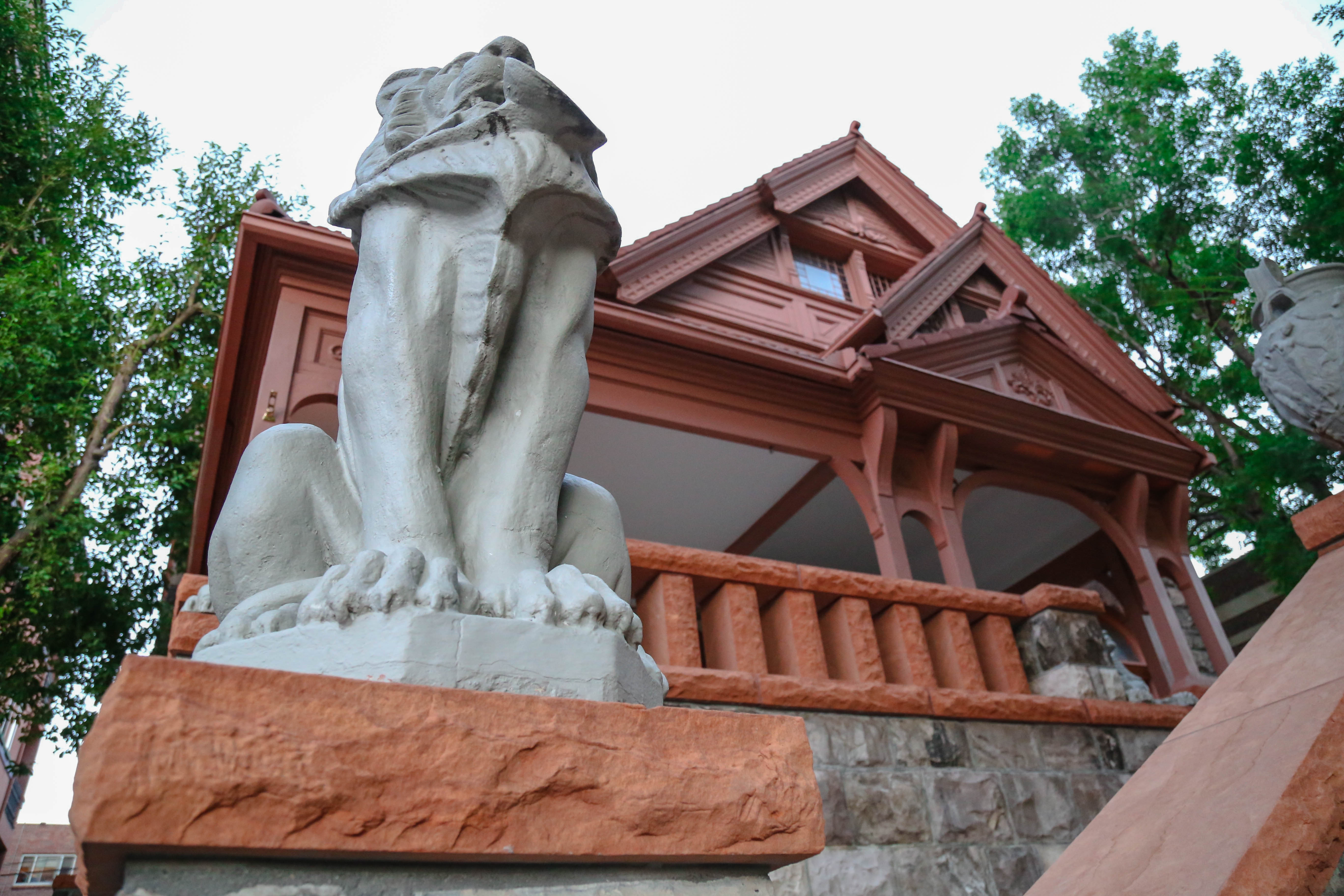 The Molly Brown House, as it’s called, is a well-known Denver attraction. While it now functions as a museum, it was once the home of the “unsinkable” Mrs. Molly Brown. Margaret Tobin Brown, as was her full name, became a bit of a celebrity after surviving the sinking of the Titanic in 1912. Immediately after the ship’s collision Brown took charge and began doing everything in her power to comfort and care for the other victims. When she returned to her home in Denver the story of her survival and her role in helping the other survivors was already being talked about. Brown lived in her Denver home for 15 years. The three-story Victorian-style house was built in 1889 and was purchased by Brown and her husband a short five years later in 1894. Brown shared her home with her husband, her two children and her mother. In 1932 Brown died in her sleep while at a hotel in New York. The house fell into disrepair once she passed and was scheduled for demolition in 1970. Fortunately, Historic Denver opted to have it restored and re-purposed. It is now a museum that honors her  life as an activist, philanthropist and survivor.

Visitors and employees of the museum have claimed to see apparitions of a woman in a Victorian-style dress who is thought to be Brown herself. She has been reported sitting at the dining room table or glimpsed turning corners. Employees have also claimed the chairs around the dining room table are sometimes inexplicably rearranged. However, she isn’t the only member of the Brown family caught revisiting the home. Her mother has been spotted in the corner of what was her bedroom and the blinds of the windows in the room that belonged to Catherine Ellen, Brown’s daughter, have been seen being raised and lowered on their own accord. But perhaps most commonly reported of all is the very distinct smell of tobacco smoke. It was well-known that Brown’s husband J.J. loved to smoke cigars, but what’s mysterious is that she never allowed him to smoke in the house and smoking at the museum is not tolerated today. I suppose the Browns were too fond of their home to commit to leaving for good. 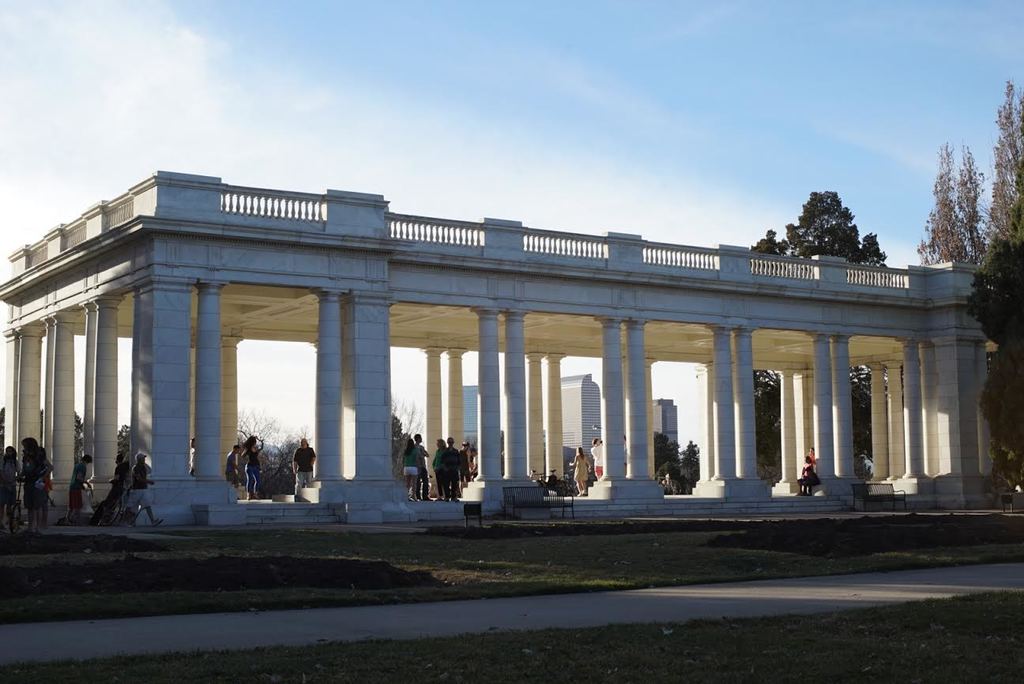 Location: Near the Denver Botanic Gardens

Cheesman Park is one of Denver’s oldest neighborhoods and a staple in the city’s culture. It is the home base for many middle-class Denver residents and the park is a fan-favorite jogging route as well as the perfect place for kites and picnics. Unknown by many, in 1858 Cheesman park was not a park at all, but a cemetery. It was originally declared Mt. Prospect Cemetery by General William Larimer. The crest of the hill was reserved for wealthy citizens while the outermost edge of the cemetery was where outlaws and paupers were buried.  However, much to General Larimer’s dismay, the cemetery never lived up to its potential. Many wealthy citizens were buried elsewhere and the cemetery became filled with nothing but outlaws and criminals.

In 1872 the government claimed the land and sold it to the city of Denver for a whopping $200. The name was then changed to Denver City Cemetery and the graveyard was sectioned out according to religion and ethnicity. But by the 1880s, while the cemetery was filled with more bodies, it was continually falling into disrepair and citizens began lobbying for a park to take the place of the eyesore. In 1890 Congress authorized the city to vacate the cemetery and to dub the land Congress Park instead. Families claimed the bodies of their deceased loved ones and moved them to new cemeteries elsewhere, but there was an overwhelming amount of bodies left unclaimed. These bodies were likely those of criminals and outlaws that had no family left to claim them.

The City of Denver contracted a man by the name of E.P. McGovern to remove the remaining bodies. His work began in March of 1893 with crowds of reporters and curious bystanders watching. The city provided McGovern with money to purchase a coffin for each unclaimed body, but in an attempt to make a profit of his own, McGovern began purchasing child-sized coffins, which were cheaper than adult coffins. He hacked the bodies into smaller pieces to make them fit. He then pocketed the extra change. The project became messy with limbs and bones strewn everywhere. Looters began to steal from open graves and coffins.

Eventually, McGovern was taken off the job and the city rushed to clean up the fiasco and  finished the park by 1907 (14 years since the beginning of the project). Two years later the iconic marble pavilion was donated to the park in memory of the Denver pioneer Walter S. Cheesman. The park was then re-dubbed Cheesman Park. Today an estimated 2,000 bodies are thought to still remain in the earth.

In the rush to sweep the McGovern incident under the rug, the city left thousands of unclaimed bodies in the earth. The cemetery never gained the respect that it was originally intended for and now it is said that the restless spirits of all bodies that were crudely handled haunt the park. When spending time in this unmarked graveyard, people have reported inexplicable, overwhelming feelings of sadness, despair and anxiety. Several visitors have also claimed to witness apparitions and shadows, including a woman who sings quietly to herself, but suddenly disappears when approached. Next time you settle down for a picnic in this park, perhaps you will sense the unease of an outlaw who never found a proper resting place. 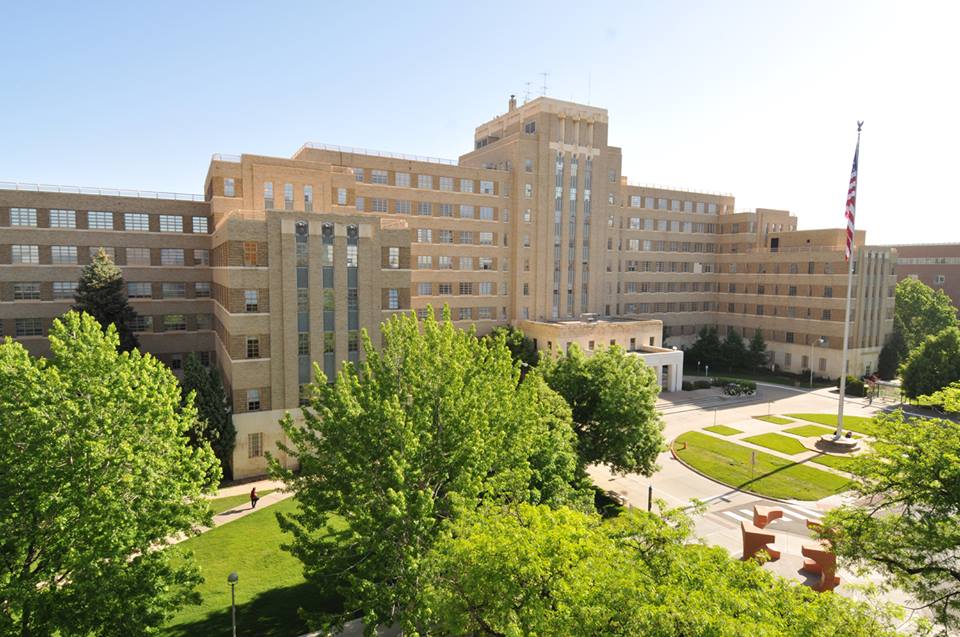 Founded in the tail end the first World War in 1918, the Fitzsimons Army Hospital is a once abandoned medical facility located on 577 acres of land. The hospital was used to treat men returning from the war. It was originally named Army Hospital 21 but was later renamed to honor Lieutenant William T. Fitzsimons, the first American medical doctor killed in the war. In 1941, after an addition to the building, it was the largest structure in Colorado. Dwight Eisenhower was treated at the hospital several times and presidential candidate John Kerry was born there in 1943. The hospital closed down in 1999 and is currently being used as the Anschutz Medical Campus.

Visitors have claimed witness to apparitions that appear to be former military personnel both inside the building and seen from the street through windows. These are thought to be the wounded soldiers from WWI who didn’t survive. There have also been reports of light anomalies, disembodied voices and unexplained noises. 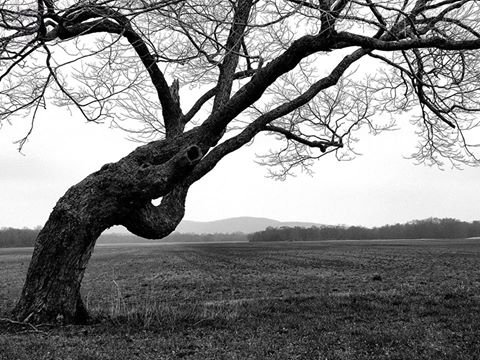 Covered in shadows cast by the large overgrown trees that line the street, Riverdale Road is a long stretch of road (approximately 11 miles) that runs between the cities of Thornton and Brighton near the Adams County Regional Park. It can easily be accessed from 104th avenue. Riverdale Road is a curvy, winding road with several blind corners. Locals in the area have long considered it haunted, but the origin of the hauntings is vague and uncertain. Brighton being a very rural and slow-to-develop area, it is possible the Riverdale Road ghost stories were created by bored teenagers long ago, but nonetheless Riverdale Road has easily adopted the name of “most haunted road in Colorado.” The blind corners have been the cause for a number of automobile accidents throughout the years and the souls of those who died are thought to haunt the road.

There are a number of specific ghost legends associated with Riverdale Road. If you visit Riverdale Road in the dead of night, park at the crest of the hill, turn off your engine, turn off  your headlights and wait patiently; you will suddenly hear the footsteps of someone running (supposedly a jogger who was killed by a reckless driver). Then, according to rumors, something or someone unseen will begin to bang on your car. There have even been claims of handprints appearing on fogged windows. Legend also warns if you see a Camaro pulled off on the side of the road with one headlight out, do not approach it. There is also warning of a woman in white who appears to be walking looking dazed and disoriented. If you stop to check on her, she will approach your car, but disappear before she reaches you. Probably most terrifying of all, Riverdale Road is believed to be, by many, the entrance to the “Gates of Hell.” 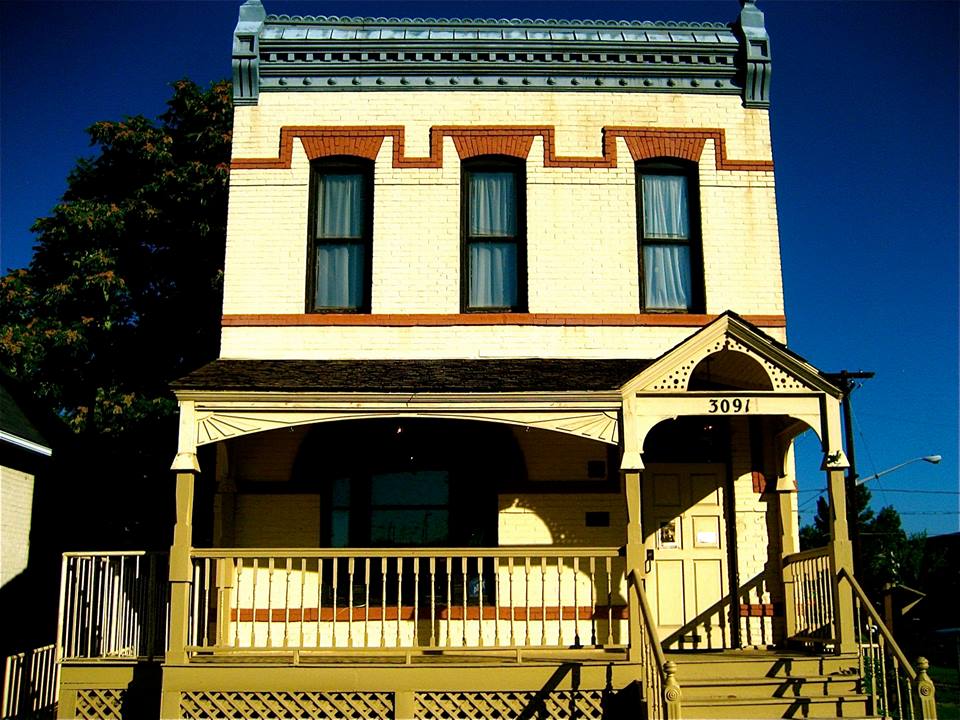 Justina L. Ford was Colorado’s first African-American female doctor. She was initially denied her medical license because she was black, so she set up shop in her home and quickly became a celebrated doctor in her neighborhood. She specialized in gynecology, obstetrics and pediatrics. Regardless of race, ethnicity, religion, gender, etc. Ford took in patients who were turned away by the hospitals. Ford died in 1952. In 1985 she was admitted into the Colorado Women’s Hall of Fame where she was named a medical pioneer of Colorado. Her house, which is located in Denver’s historic Five Points, was built in 1890 and as of 1988 functions as the Black American West Museum and Heritage Center, which highlights the lives of the “black cowboys.” However, there is an entire room dedicated to her life and her contributions.

Similar to the Molly Brown House, employees of the museum claim to see shadows and apparitions of a woman who is likely Ford herself. When employees have been alone in the museum and on the first floor, which functioned as Ford’s office, footsteps have been heard pacing the upstairs, which functioned as her living space. However, “hauntings” may be an ill-suited term for Ford’s home, as occurrences reported here are far from malevolent.  It has been reported by a number of visitors and staff members that Ford most often appears clearly to children. As children who visit the museum peruse the exhibits, there have been nonchalant claims that “Miss Justina” was giving them a tour. While she had no children of her own, Ford was known to be very fond of kids, having delivered thousands of babies in her career.

[UPDATE October 20 at 9:30 a.m. – The article was updated to reflect that the Fitzsimons Army Hospital is no longer abandoned. An earlier version stated that it was.]