Fried chicken headlines the week as the Post Chicken & Beer announces a new location, a historic Denver hotel receives restaurant accolades, and Jesse Morreale brings on the chef of an East Colfax favorite in his Sunnyside endeavor. Read on to get the scoop on Denver’s restaurant scene. 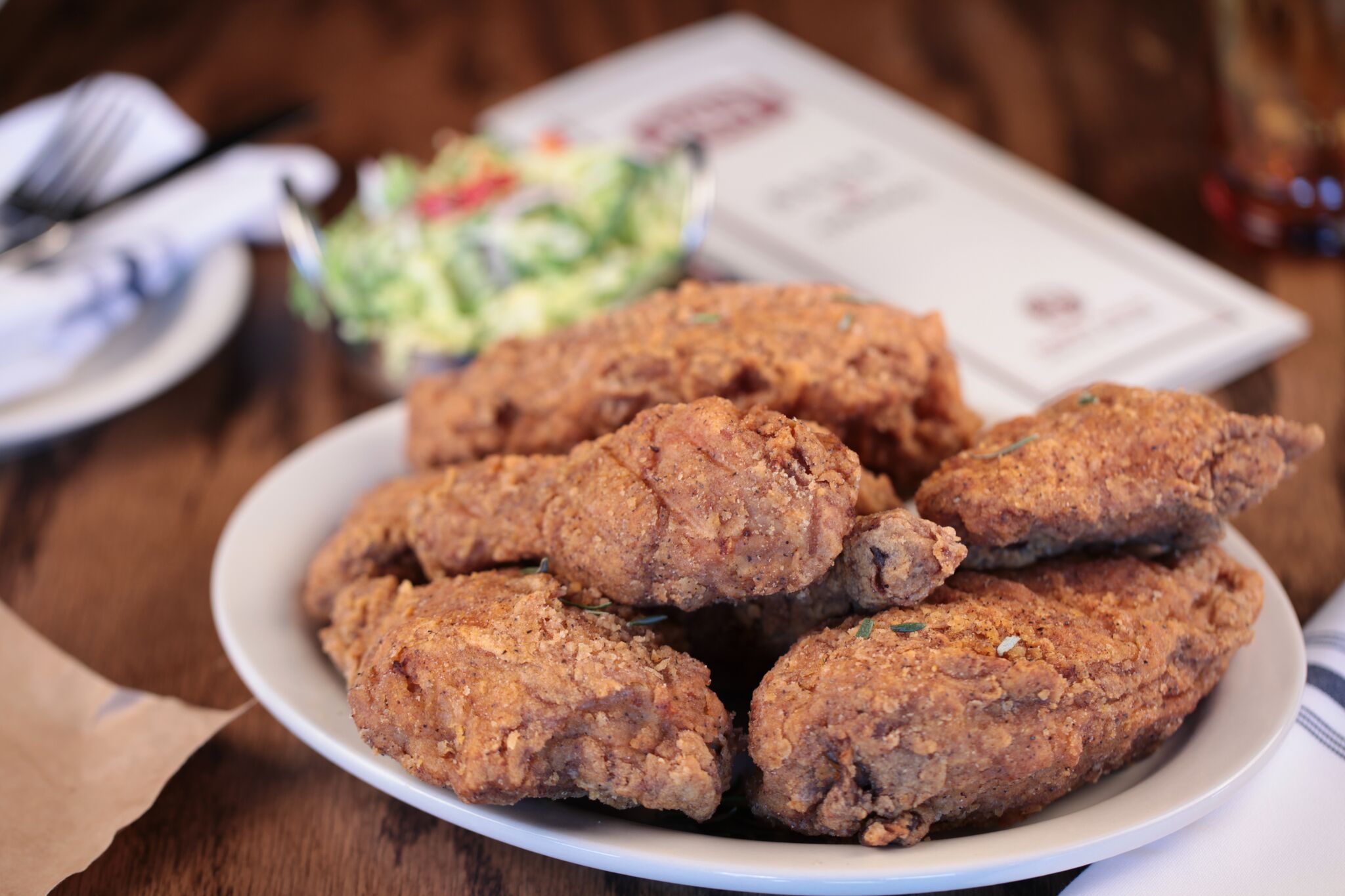 When the Post Brewing Company opened in Lafayette in 2014, it was about more than just beer. The fried chicken at the Post quickly became the talk of the town, and Denver diners were making the drive out west just to get a taste of the down-home goodness. Soon after, a Longmont location opened under the moniker of the Post Chicken & Beer. Now, Denver has its own location coming as the Post Chicken & Beer announced plans for a 2017 opening at 2200 South Broadway. Expect the same great fried and roasted chicken along with award-winning beers at the new location.

Last week, it was announced that Jesse Morreale is making his return to the Denver restaurant scene with an undisclosed location that borders the Sunnyside and Highland neighborhoods. This week, we learned that Morreale’s new endeavor is set to open at 3759 Lipan Street—the former home of a short-lived TAG Burger Bar, Sunnyside Burger Bar and the Subway Tavern. With the unveiling of the location came the announcement that chef Goose Sorenson of Solera on East Colfax would join the team at the yet-to-be-named restaurant. “Goose is one of the originals—at least from my time—who was an innovator in the restaurant business in Denver long before the business matured,” said Morreale. “He understands what it takes to bring a concept to life in a transitional neighborhood, and was my first and only choice for the project.”

Expect more news in the coming weeks from Morreale and Sorenson. 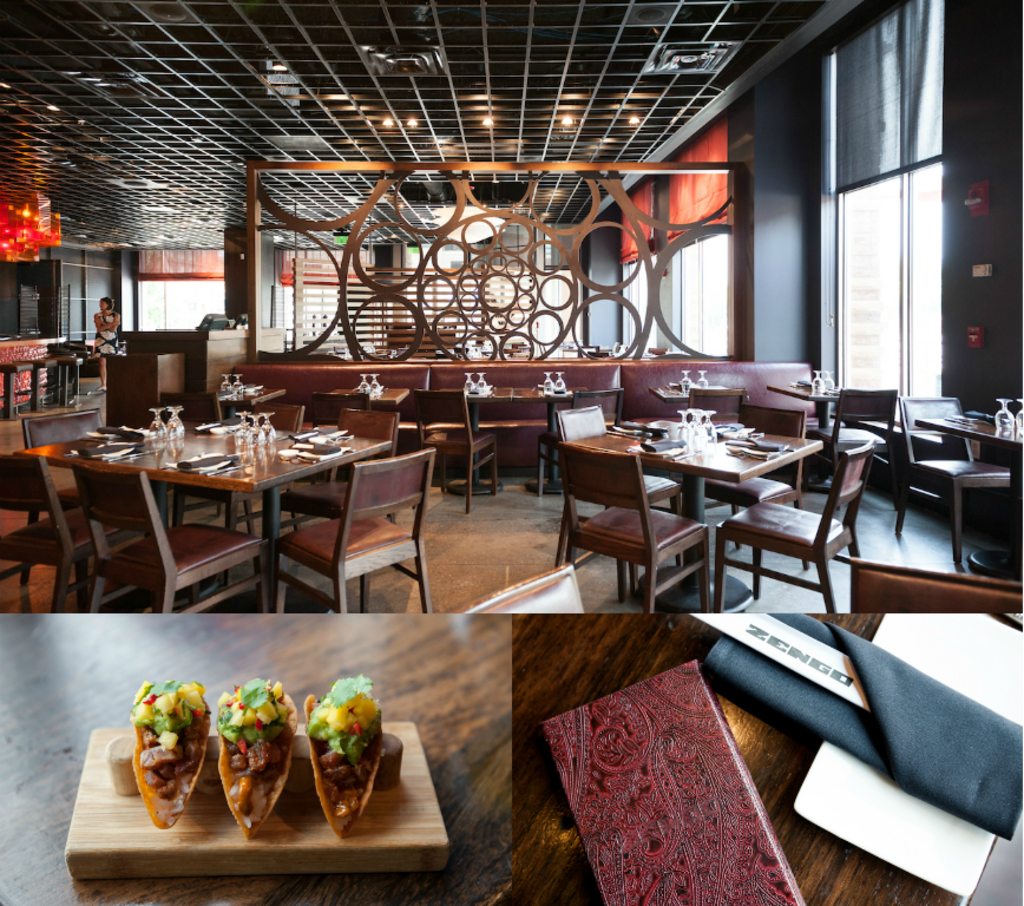 Richard Sandoval’s Zengo temporarily closed its doors on Sunday, August 28 to undergo a large-scale renovation and menu update. The new space designed by Dubai’s LW Design Group will feature bold design with a sophisticated blend of Asian influences. Expect Zengo to reopen near the end of September or early October.

The Brown Palace Hotel & Spa in Downtown Denver was awarded the 2016 Gold Platter Award in the food and beverage category from Meetings & Conventions Magazine. The hotel is recognized for offering some of the finest restaurant cuisine and banquet catering in the country. The Brown Palace was the only organization in the Denver Metro area and one of only five organizations in the Southwest region to receive the prestigious Gold Platter. This is the first time the Brown has been recognized with the coveted award. 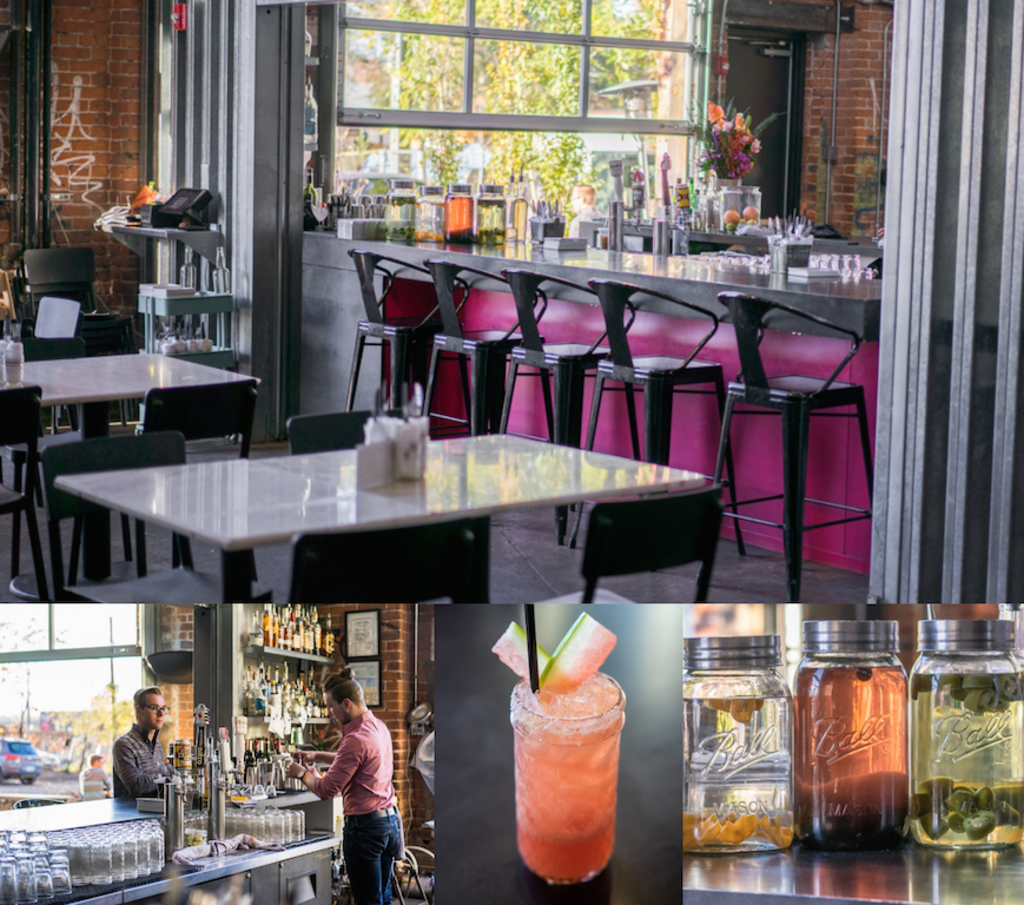 Comida at The Source. Photos by Roman Tafoya.

Comida is spending this Labor Day Weekend celebrating its third anniversary with a charitable brunch benefitting Slow Food Denver at the Source. “In our three years at The Source, we’ve loved being a part of the community here,” said Rayme Rossello, owner of Comida. “Slow Food Denver is an outstanding organization and a great neighbor. We’re happy to be able to show them the same support they’ve extended to us, while celebrating with our loyal customers.”

For every brunch dish sold, Comida will donate $3 to the Slow Food nonprofit. Brunch-goers can expect classics such as huevos rancheros and originals including the Comida Benedict and Berry Pancakes.