I was first introduced to pierogi as a kid. Not that my family was Polish, but more that we enjoyed the occasional kid-friendly comfort food night. A little browned butter, some caramelized red onions, salt, pepper, a dollop of cool sour cream and voila! My passion for these doughy, potato and cheese filled dumplings was ignited.

Pierogi are traditionally known to be a Polish cuisine and, while the roots haven’t been confirmed, I would still put my empty stomach and full trust in a traditional Polish family recipe.

Baba & Pop’s Pierogi began their venture long before selling their first batch off a food truck almost four years ago. Jeremy Yurek—owner and great grandson of Baba & Pop—has been making pierogi for as long as his memory will recall. The family recipe was brought over from Poland almost 100 years ago then passed down through two generations, at which point it reached Jeremy. 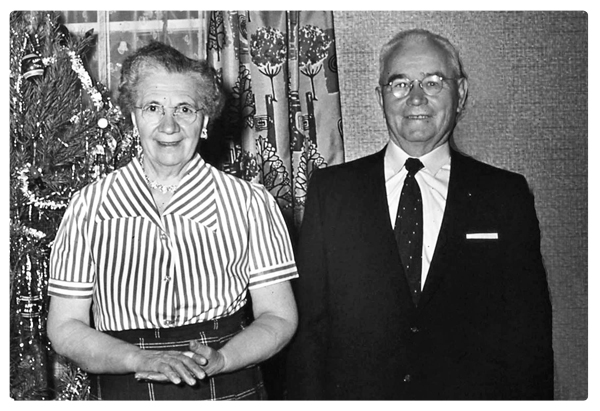 Jeremy and his wife, Katherine, began selling their family recipe pierogi in November of 2012. Their growth has since been steady—from a food truck start to farmers’ markets and two local specialty shops carrying their frozen dozen. With a little package redesign and nutrition facts listed on each bag, they hope to soon be selling their Polish dumplings in various local stores and markets within the year. 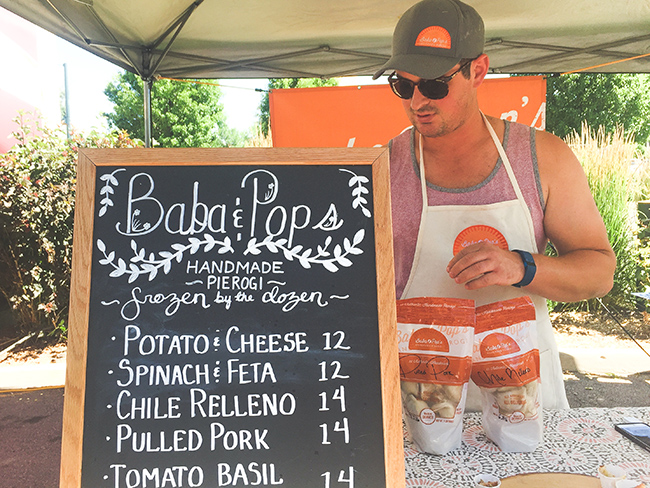 Baba & Pop’s operates six days a week and on average, 10 hours a day, out a of a small commercialized kitchen space with the help of a part-time staff and dedicated friends and family. Each pierogi is carefully handmade, which is one of the things that sets them apart alongside their tastes and texture. The recipe has stayed true to its origins but the fillings have evolved with time. On average, they sell five to six flavors a week, often rotating locally-sourced fillings around the seasons.

Staple flavors that are almost always available include the traditional potato and cheese and chile relleno. A farmer’s market favorite is their pulled pork pierogi, which can only be purchased until mid-October. Otherwise, all other flavors—with exception to rotating seasonals—can be purchased online for home delivery, in stores at Wheat Ridge Poultry and Meats or St. Killian’s Cheese Shop, on Hyatt Regency Downtown’s Banquet menu and during TheBigWonderful. I recommend stopping by one of the many weekend farmer’s market locations for a freshly sauteed sample. Be warned: a sample can easily turn into buying a package of each and every flavor. But honestly, it wouldn’t be terrible to have a freezer full of these handmade, family-recipe pierogi. 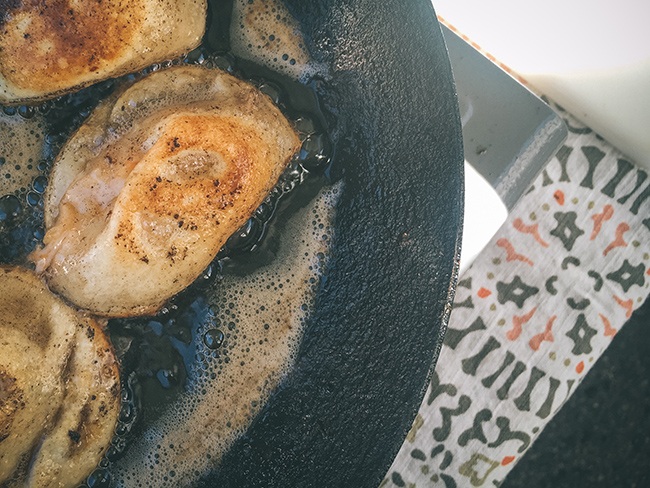 A full list of farmer’s markets where you can purchase Baba & Pop’s Pierogi can be found online.